last year we reported that MIT researchers were investigating how a fleet of autonomous boats could improve urban waterways in amsterdam. dubbed roboat, the research project saw the senseable city lab at MIT, directed by carlo ratti, collaborate with the amsterdam institute for advanced metropolitan solutions (AMS). together they envisioned a new kind of on-demand infrastructure comprising autonomous platforms that could combine together to form floating bridges and stages, collect waste, deliver goods, and transport people, all while collecting data about the city. 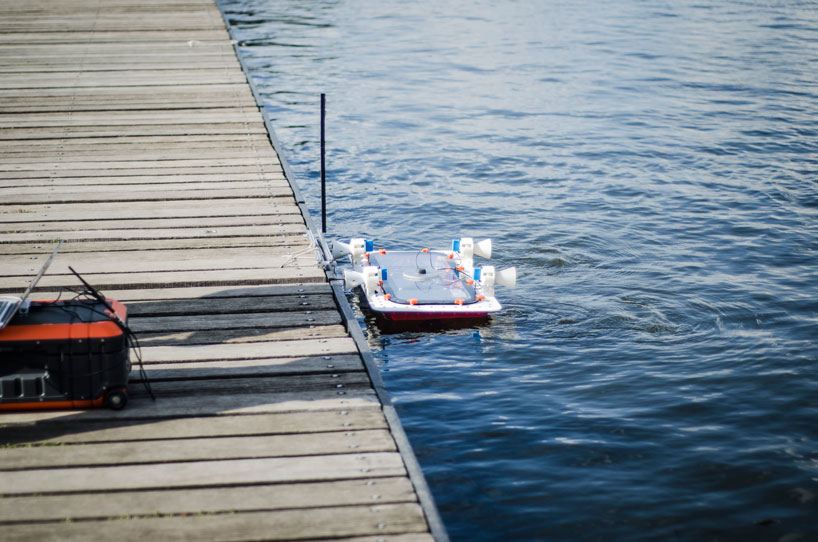 to make this possible, the autonomous boats need a three-deminsional representation of the environment around them, one that is updated continuously and is accurate down to the centimetre. so MIT senseable city lab came up with laserscape, a 3D mapping technology to be built into the potential fleet. using a camera powered by artificial intelligence, laserscsape perceives its surroundings in real time. together with computer vision and laser scanning (lidar) technologies it combines millions of images and data points to capture a continuously updated image the waterways. 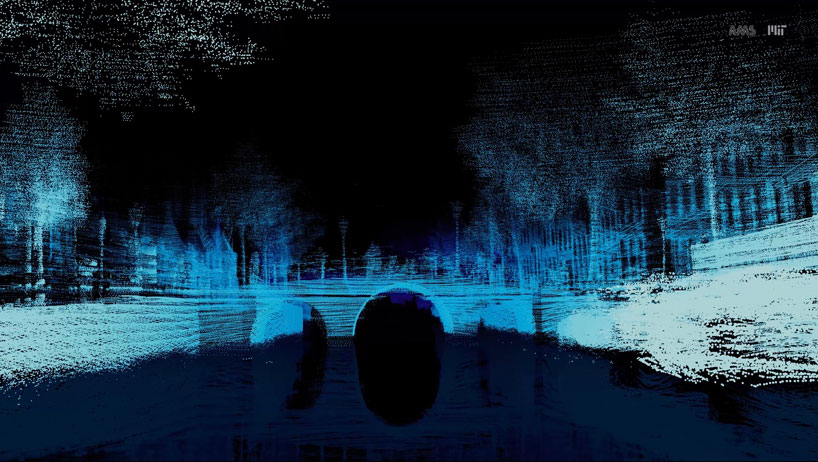 MIT and AMS envision the roboat project working to support transportation, delivery services, garbage collection, and even infrastructure. one of its main goals is to ease congestion on busy streets by passing some of the traffic load to the underused canals. the biggest challenge to the boats is the changing nature of the canals and making sure they don’t face any obstructions. with laserscape, each boat would collect more than 300,000 points per second, building a picture of the city which it can use for navigation and classification of objects. the data collection is part of MIT’s objective to yield new insights into the life of amsterdam’s waterways. using this urban interface, roboats are able to overcome water disturbances, calculate efficient routes, and measure environmental conditions. 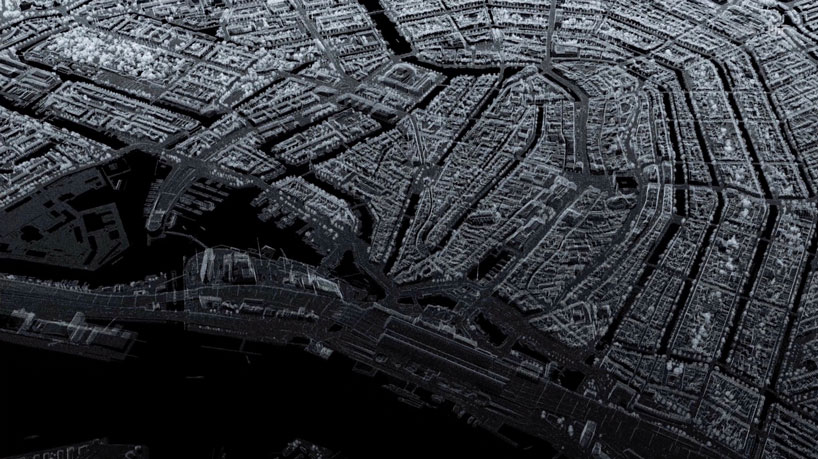 before putting this 3D mapping technology to use, the roboat teams first has to make a strong enough boat. to achieve their vision, they developed smart 3D-printed models kitted out with a range of sensors and electronics. the team first trialled a prototype of these boats back in 2016, sending it along a preprogrammed path through amsterdam’s canals and has since improved the design for continued testing. future work will involve finding ways to account for waves, currents and the added mass of passengers and cargo. to catch up with the project so far visit the roboat website and watch the video below. 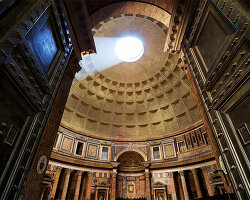 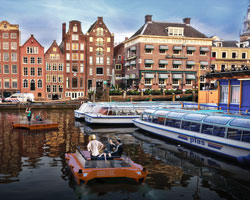 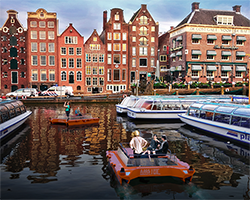