MIT researchers at CSAIL have developed a lane-changing algorithm for self-driving cars. the algorithm allows for aggressive lane changes much like the kind only real drivers would be capable of.

it works by computing ‘buffer zones’ around autonomous vehicles and reassessing them on the fly. MIT uses a mathematically efficient approach which calculates new buffer zones if the default buffer zones lead to performance that’s far worse than a human’s driver. 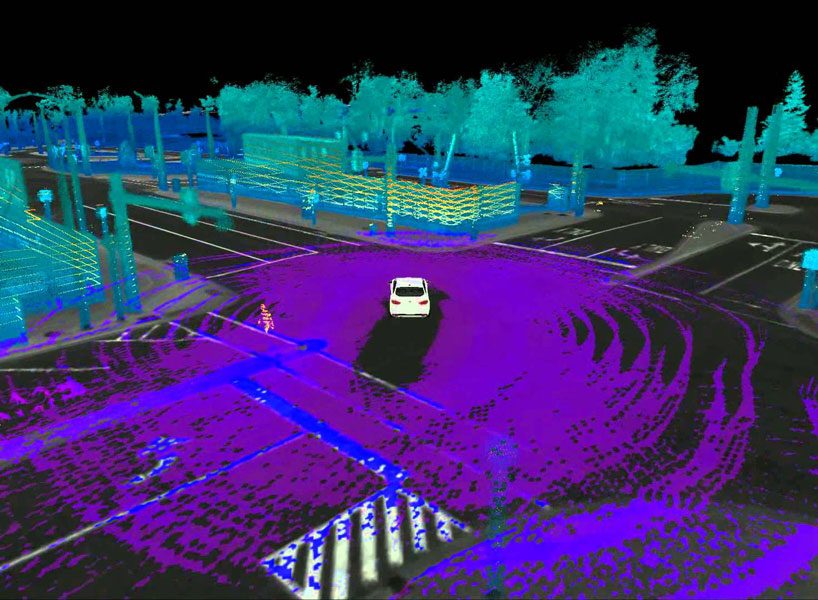 ‘the optimization solution will ensure navigation with lane changes that can model an entire range of driving styles, from conservative to aggressive, with safety guarantees,’ says rus, who is the director of CSAIL. toyota is backing the project alongside the office of naval research.