mitsubishi have come up with a clever way to give homeowners more control over their electricity usage. coming this year, the japanese manufacturer will start selling a system which uses solar panels, a home battery, and a charger to let power flow from your electric car to your home, or vice versa depending on which needs the power and the average cost of energy throughout the day. ‘dendo drive house’, as it is called, was launched at the geneva motor show, where it was pitched as an ‘ecosystem solution’ giving homeowners independence from electrical grids.

dendo drive house aims to save users money on electricity bills and fuel costs by letting them generate, store and share energy automatically between their car and their home. the idea behind DDH is that electricity generated form solar panels can be stored in either the car battery or a central battery that is fixed to the home. this can then be shared with the rest of the house automatically, or manually which is very useful if local electricity tariffs offer discounts during off-peak hours. it could also serve as a backup in the event of a power cut, for example.

the system supports both pure electric vehicles as well as plug-in hybrids like the new engelberg tourer and existing outlander PHEV. users can monitor energy usage at any time via a smart home hub which shows the status of the home battery, the PHEV battery and solar panels. mitsubishi imagines it to be offered as part of a packaged system which includes an electric vehicle or plug-in hybrid electric vehicle (PHEV). the package would include mentioned solar panels and home battery, as well as a bi-directional charger, and include installation and after maintenance.

mitsubishi plans to start offering the dendo drive house system to customers buying the EV/PHEV at MMC dealerships across japan and europe from 2019. 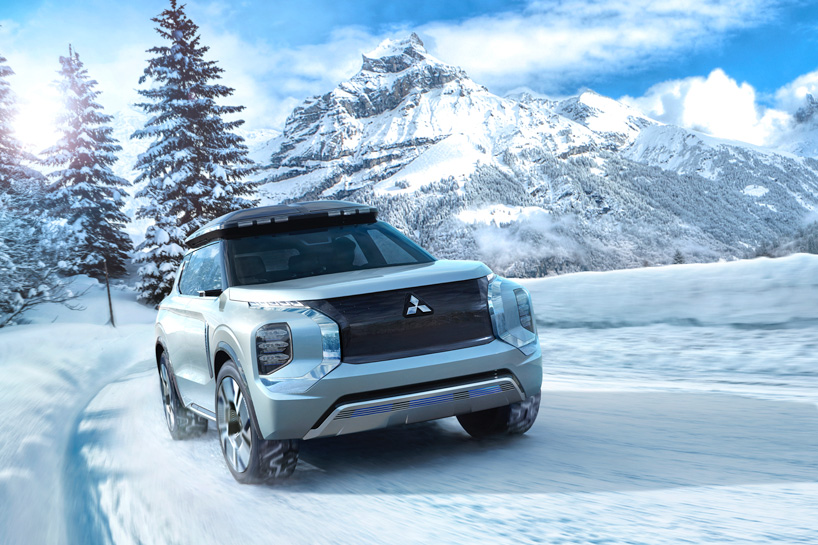 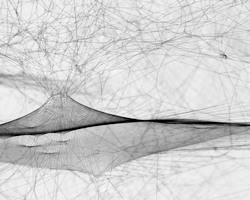