when it comes to food, the topic of local supply chains is gaining momentum. indoor farms are being tipped as the future of urban farming, their technologies promoted as a solution to the problem caused by climate change and the inefficiencies of the global food production system. it’s an issue inspiring creatives to come up with smart concepts, tackling dwindling resources and helping those without access to the suitable spaces to grow fresh produce. that’s why designers gökhan çetinkaya & deniz ibanoğlu who have designed mizzle, a smart aeroponic kitchen appliance designed to grow microgreens easily at home. 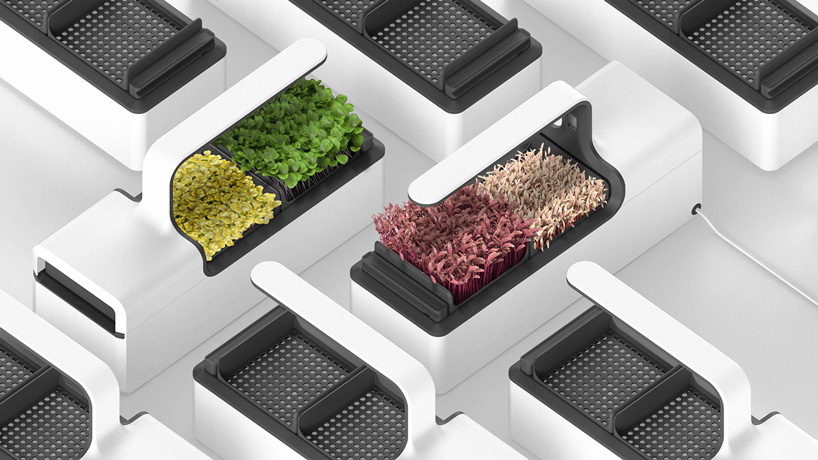 images courtesy of the designers

mizzle works by encouraging people to grow things at home for themselves. on top of trays the user lays an aeroponic growing pad which has the microgreen seeds in it. the trays are then slided into the product to initiate the growing process with the system allowing users to produce microgreens on a cycle. the smart cultivator comes with three compartments, one for the germination process which is closed to obtain a dark space, and two others open to light for the growth and harvesting process. 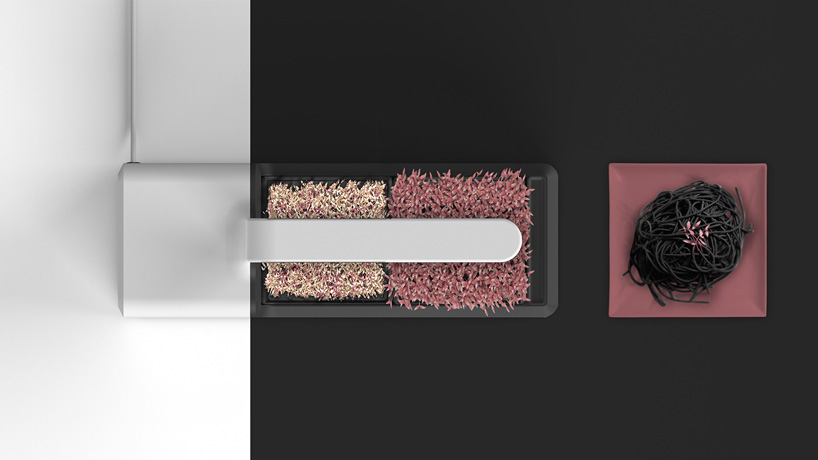 microgreens are harvested when they are 8 to 15 days old and 3-10cm tall, with 1/3 of the process being germination. users can track progress of fresh produce via a mobile app which also sends useful alerts with regards to water levels in the tank. mizzle operates with an aeroponic system with each tray watered automatically via a sprinkler and sensors. 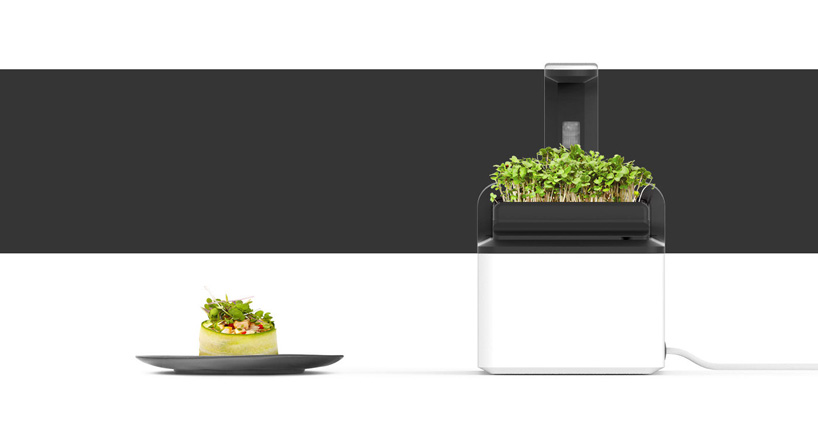 the app also comes loaded with information about different types of microgreens and is brimming with recipes that feature homegrown microgreens. çetinkaya & ibanoğluall have created a prototype of the device made from 3D printed parts that have been finished and spray painted. as well as the standard pieces, the idea is that new seed pads and additional trays could be bought, to expand the indoor garden. 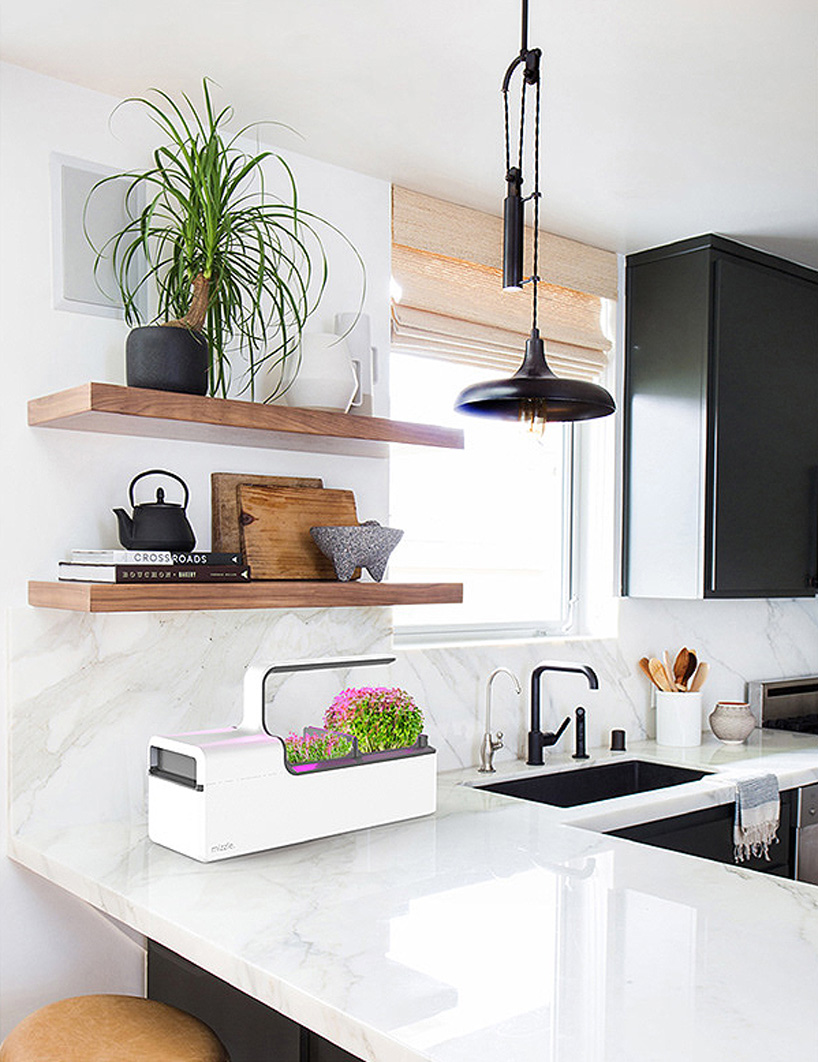 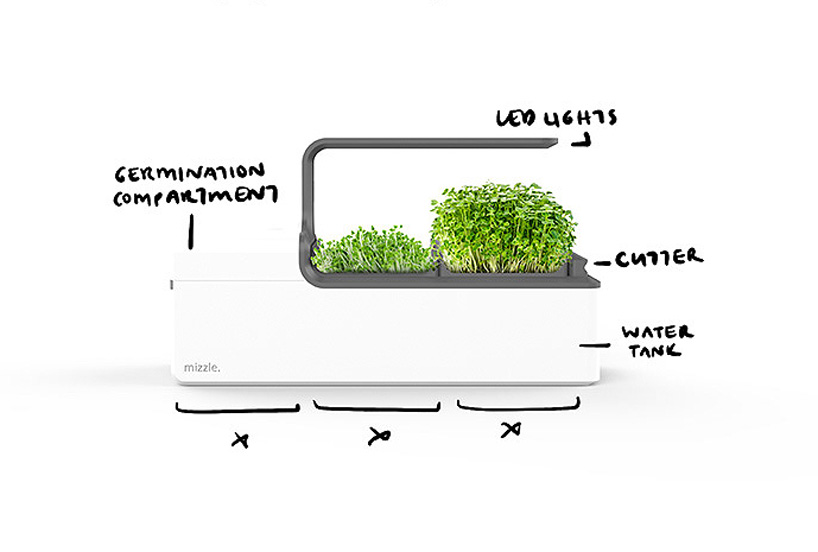