the portable ‘moogles’ virtual reality headset, developed by the self-named startup company, works together with a handcontroller and a smartphone to let users experience the world of VR. the user friendly device can fold to fit into a pocket and features custom made, adjustable aspherical lenses. by connecting a mobile phone which has a screensize of up to 5.5 inches, viewers can clearly visualize games, videos, pictures and homepages from anywhere. the controller has an interface made up of a steering pad, four action and L+R buttons, but also features motion detection to allow wearers to get full immersed in the experience. to bring the product to the public, ‘moogles’ is seeking funding via its indiegogo campaign.

explore the possibilities of virtual reality, with the moggles headset
video courtesy of rankleven design agency

‘we are really proud to offer moggles via indiegogo. there are so many exciting areas where you can use moggles and the fact that a VR-headset for smartphones should be portable is just the way it should be’, says daniel sandvik, co-founder and CEO of moggles. 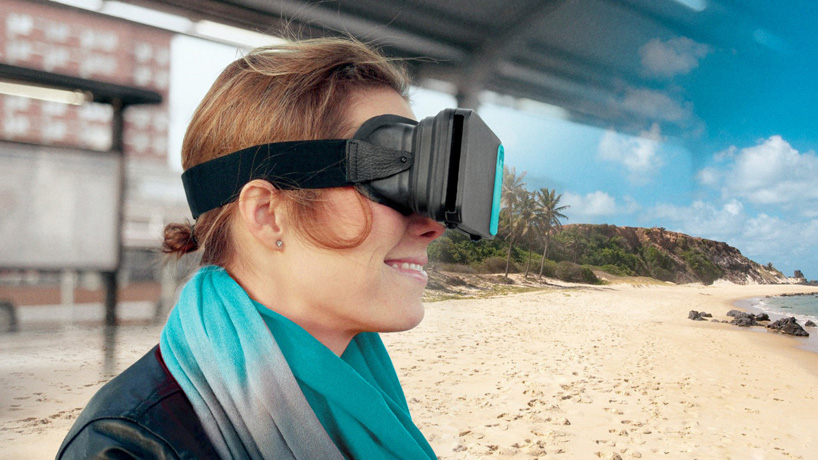 the wearer can transport themselves to anywhere around the globe

‘by using the camera on the smartphone, we are enabling positioning on the web so that the user doesn’t only look, but will also be able to move in the VR world – something that hasn’t been done before. the technology is called SLAM and will be an important parameter for eliminating motion sickness that some VR-user can experience. our competitors that use the technology, uses an external camera to create the same effect’, continued daniel. 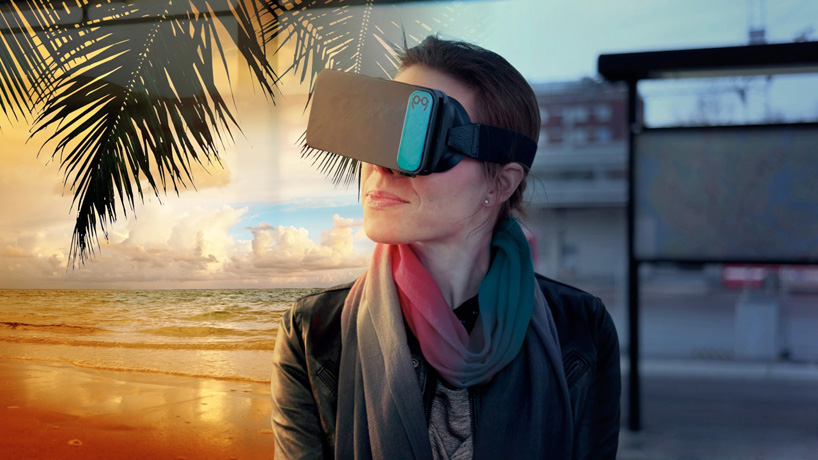 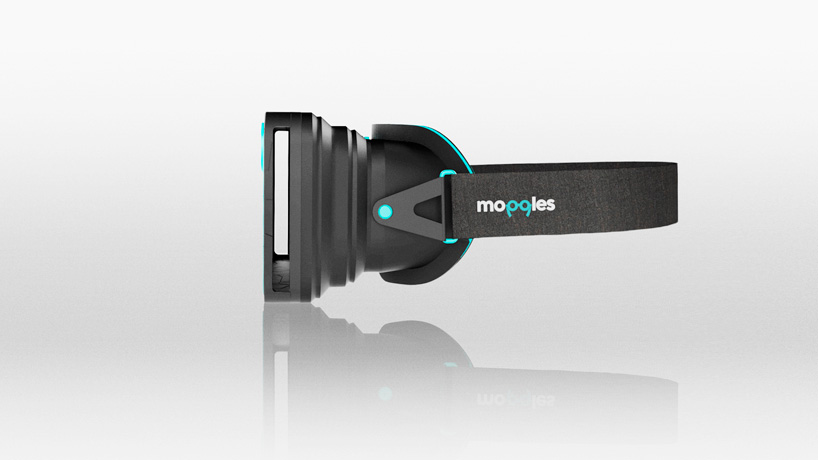 side view of the headset 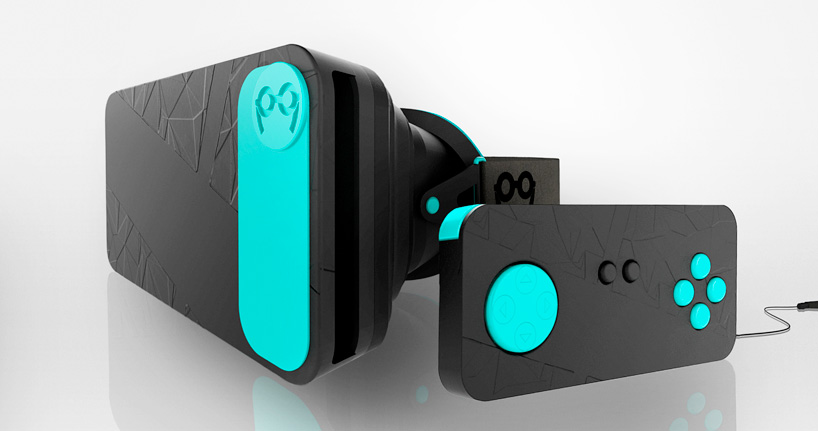 it works with the motion-detecting handcontroller and smartphone 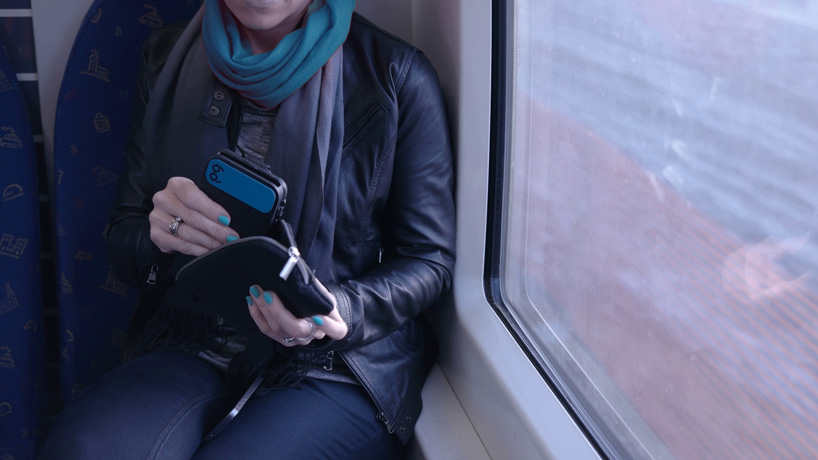 it folds to fit into a pocket 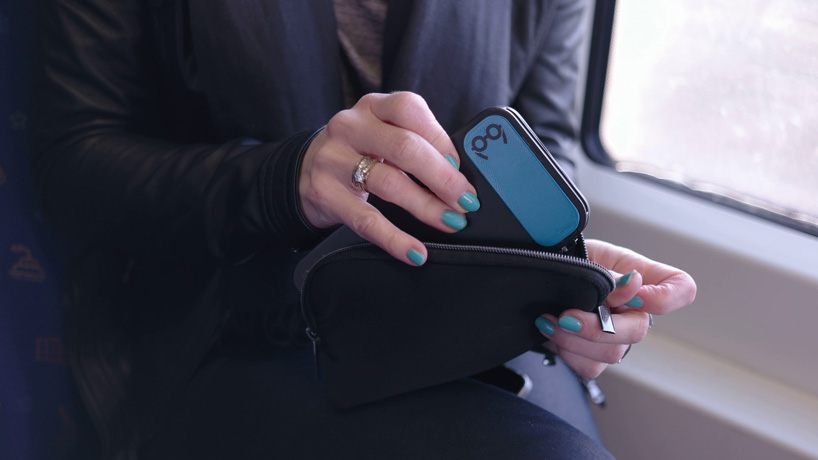