british luxury event, salon privé, announces the public debut of that the morgan ‘1909 edition EV3’, which takes place once again at blenheim palace on 1– 3 september. launched in conjunction with selfridges, just 19 bespoke, handmade uk ‘1909 edition EV3s’ will be available for sale. the car features a bespoke driving kit from british design talents such as alexander mcqueen, dents and belstaff.

only 19 of the limited edition models have been produced

the name signifies both morgan and selfridges’ birth years, 1909, with 19 signifying the number of cars due to be created by the two iconic british brands. designed to be a collector’s item, the ‘EV3’ blends morgan’s engineering know-how and influential design. the retro-futuristic sports car combines british style and elegance in a handcrafted body with zero-emission technology. 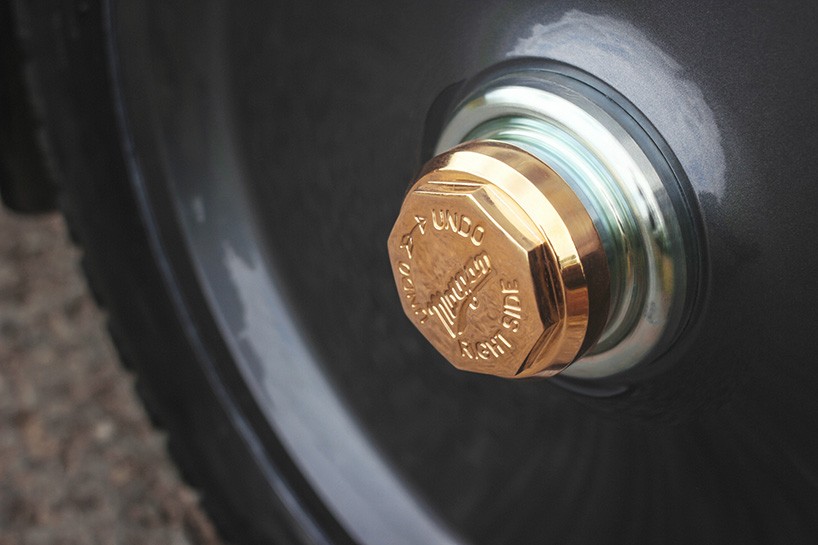 morgan motor company’s head of design jon wells said, ‘great british design, technology and engineering is what the uk 1909 edition Ev3 is all about. we’re delighted to be able to show the car to the world’s press and publicly unveil at salon privé in september. salon privé combines style, luxury lifestyle and cars in one event, just like the 1909 edition EV3 does, too!’ 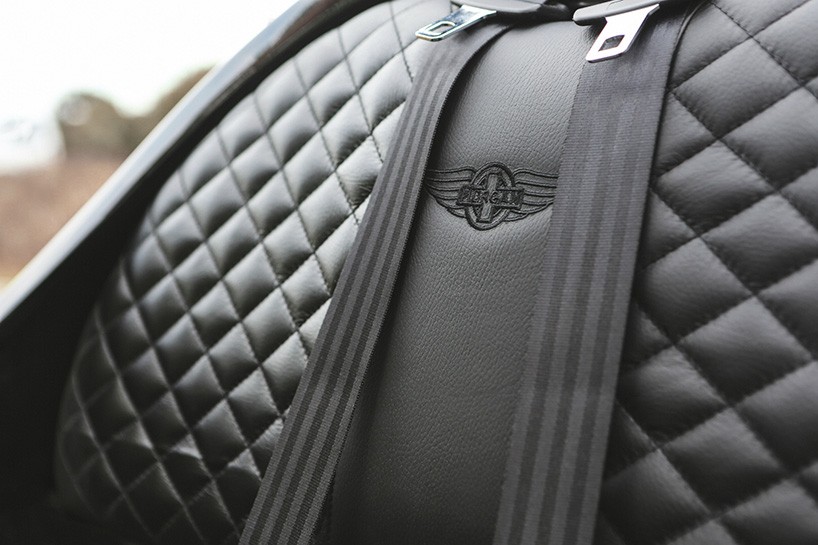 the interior was designed in collaboration with belstaff

the zero-emission, all-electric, three-wheel car will be unveiled to the public at salon privé and available to view at morgan’s stand, which also includes an ‘aero 8’ and a ‘4/4 80th anniversary edition’. event co-founder david bagley said, ‘hosting the global public unveil of the uk 1909 edition EV3 further underlines our place and importance within the international luxury automotive events arena. the combination of engineering, style and design seen with the uk 1909 edition EV3 lends itself to be unveiled at salon privé, an event that combines cars, glamour and fashion at one of britain’s most glamourous locations.’ 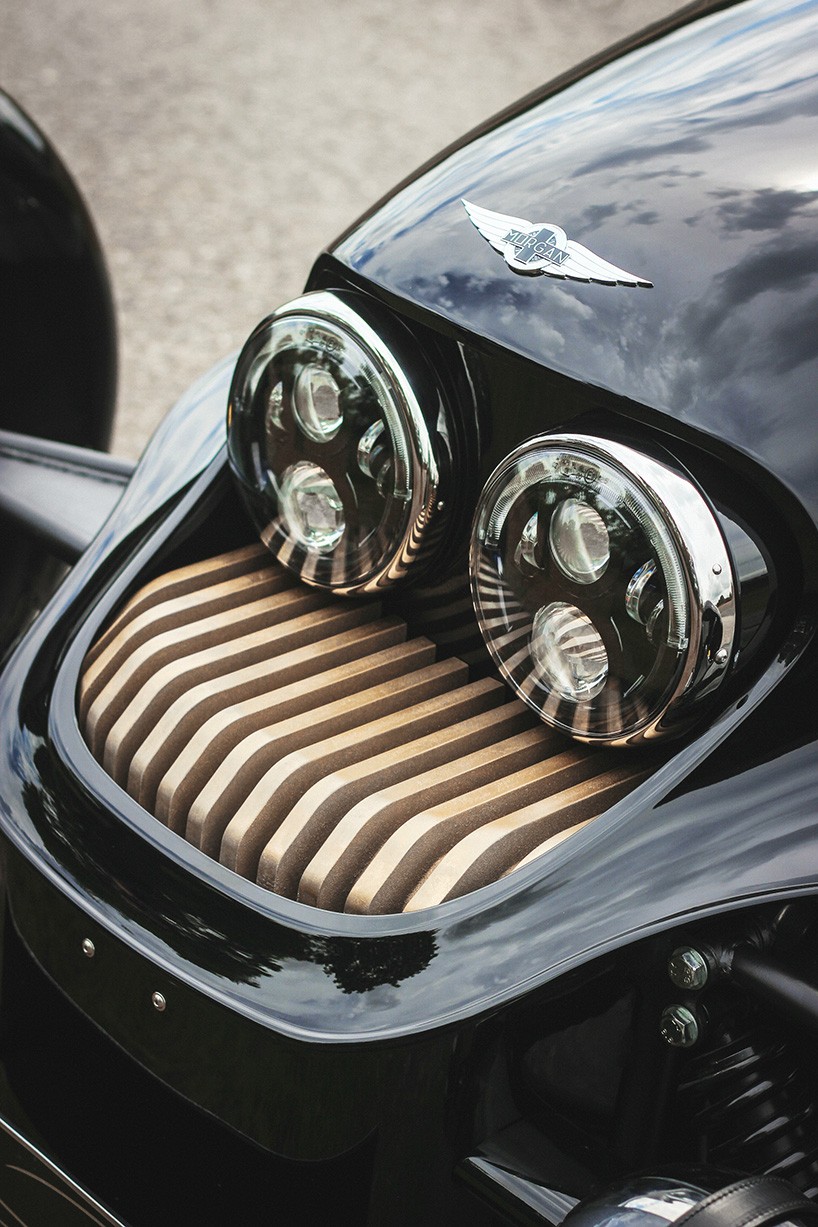 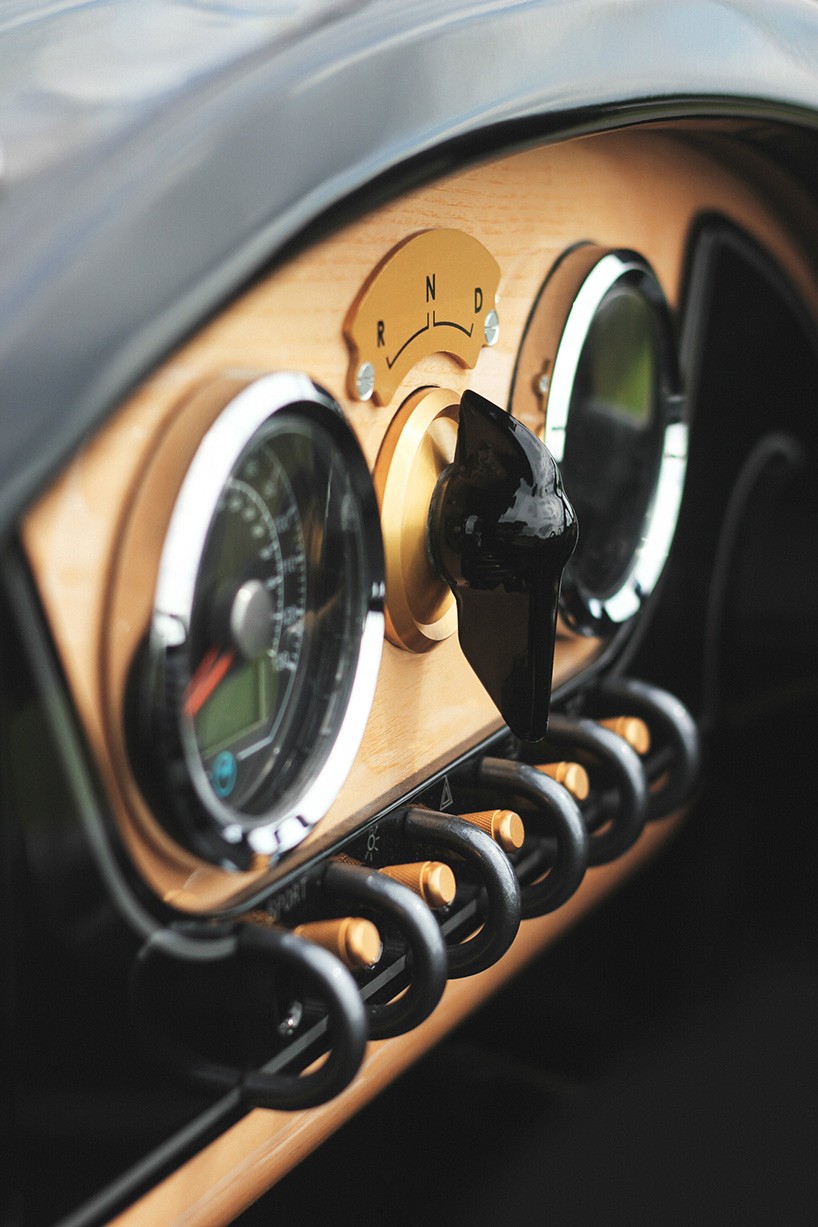 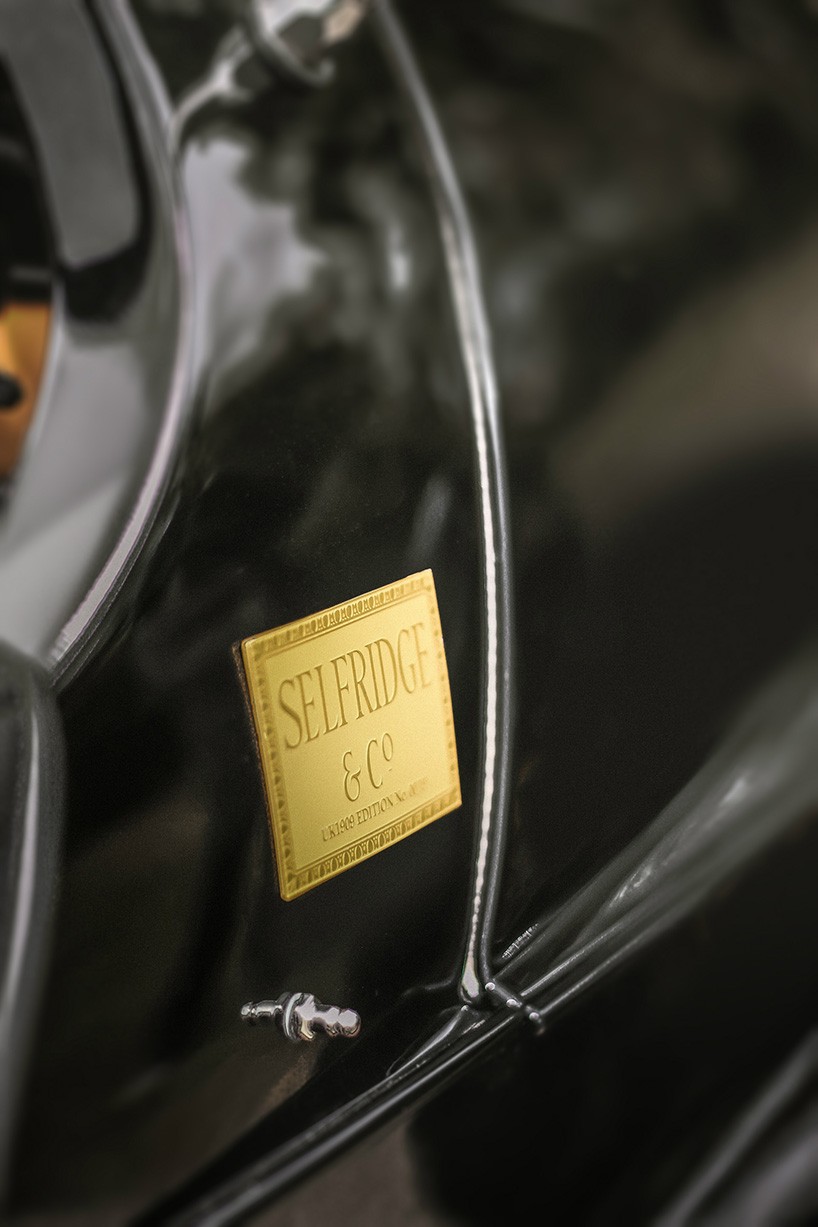 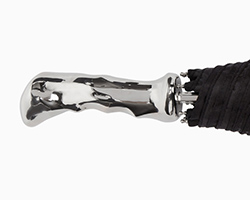 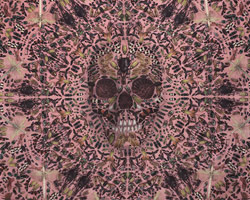 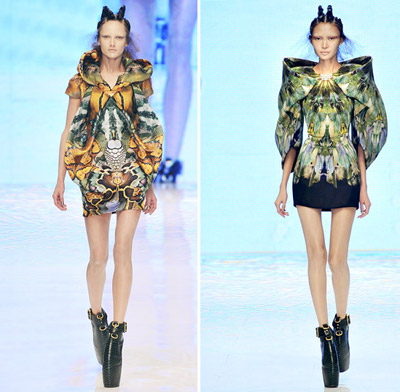 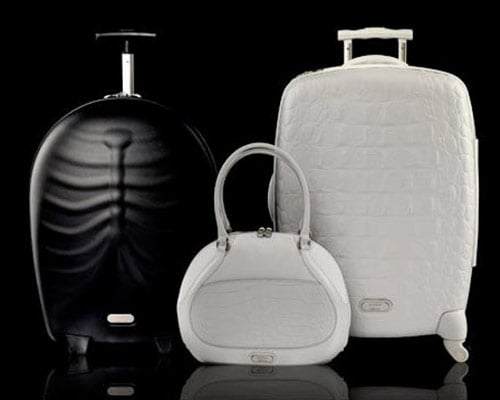