established in 2012, custom workshop moto adonis reveals a first EV model with a harley-davidson livewire, called the rule breaker. the name suits the brief; the designers had no limits to the design otherwise than to create a futuristic, black and cool battery-powered sportbike. the result would even make batman envious. 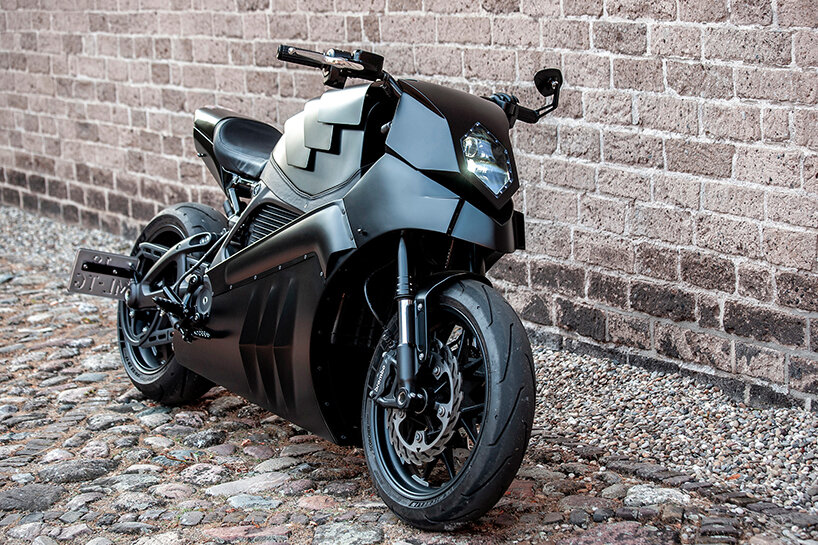 moto adonis’ design of the harley-davidson livewire custom began by removing the stock body plastic and replacing it with hand-formed aluminum. a reinvented seat and rear cowl fit the charging cable – a key element to remember. across the bodywork and seat, several LED lights are integrated, which can change color via the owner’s smartphone. 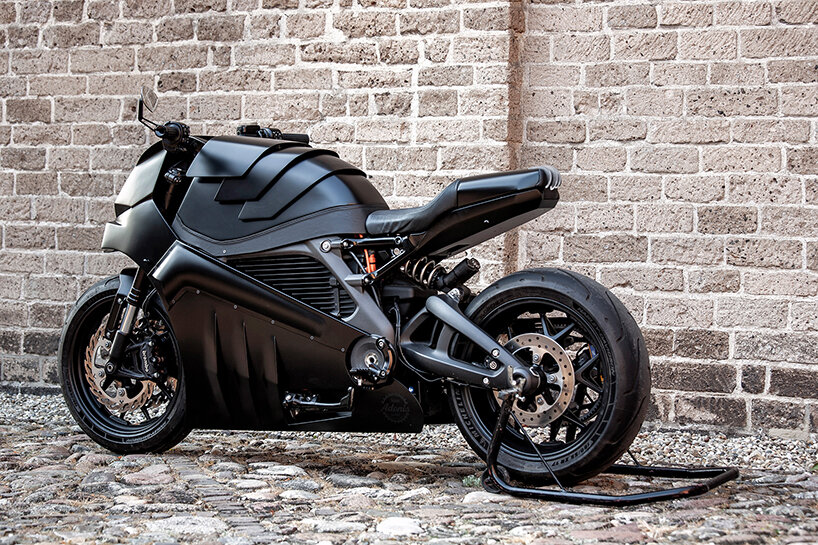 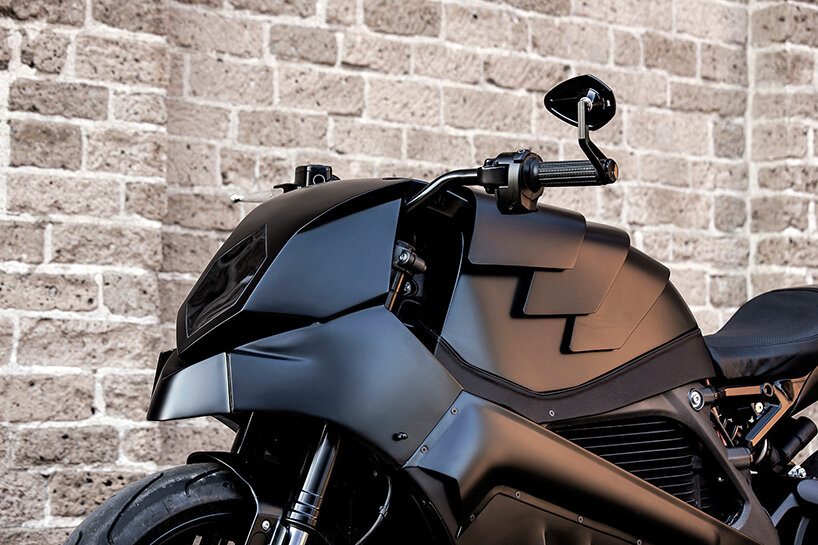 the owner’s brief asked for a futuristic, black and cool battery-powered sportbike 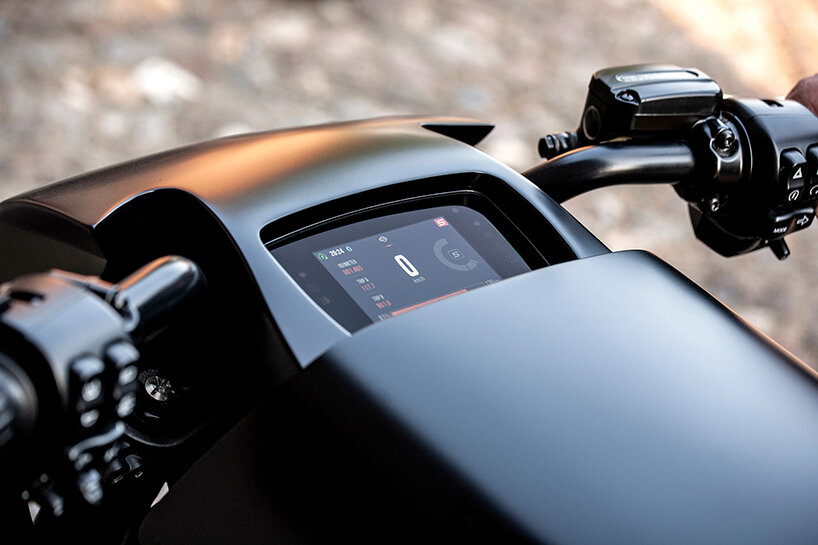 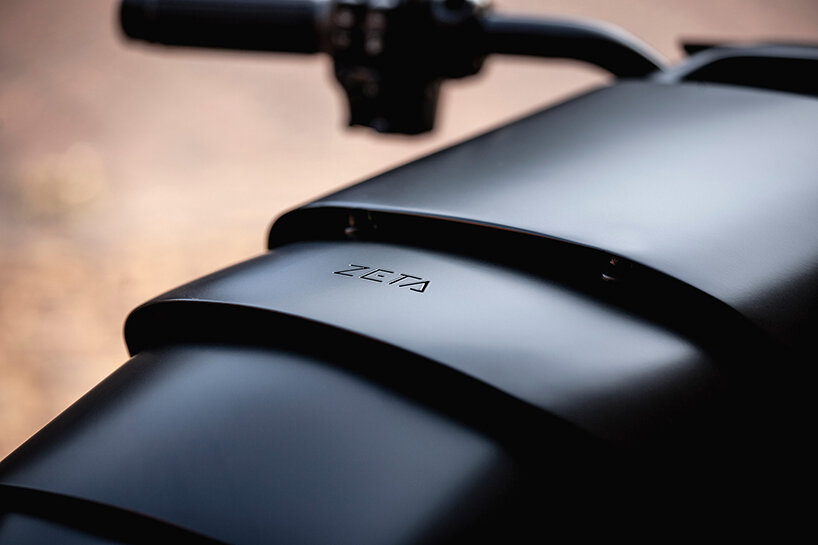 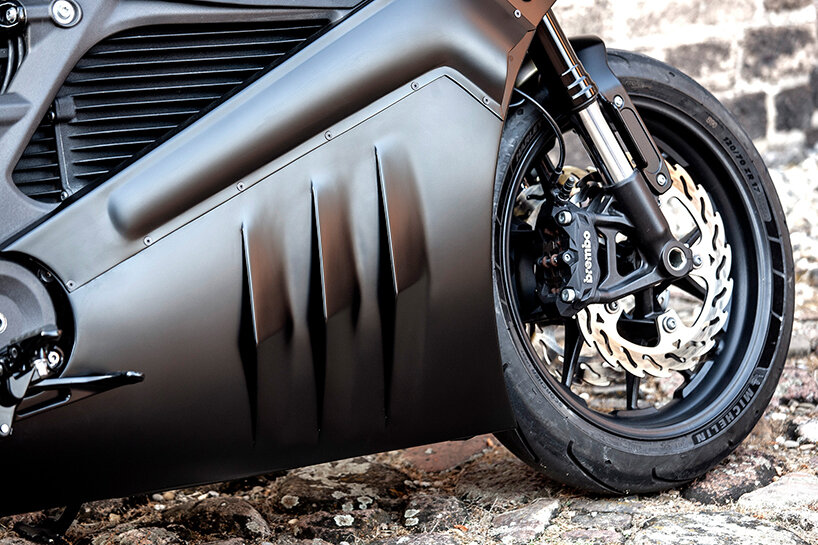 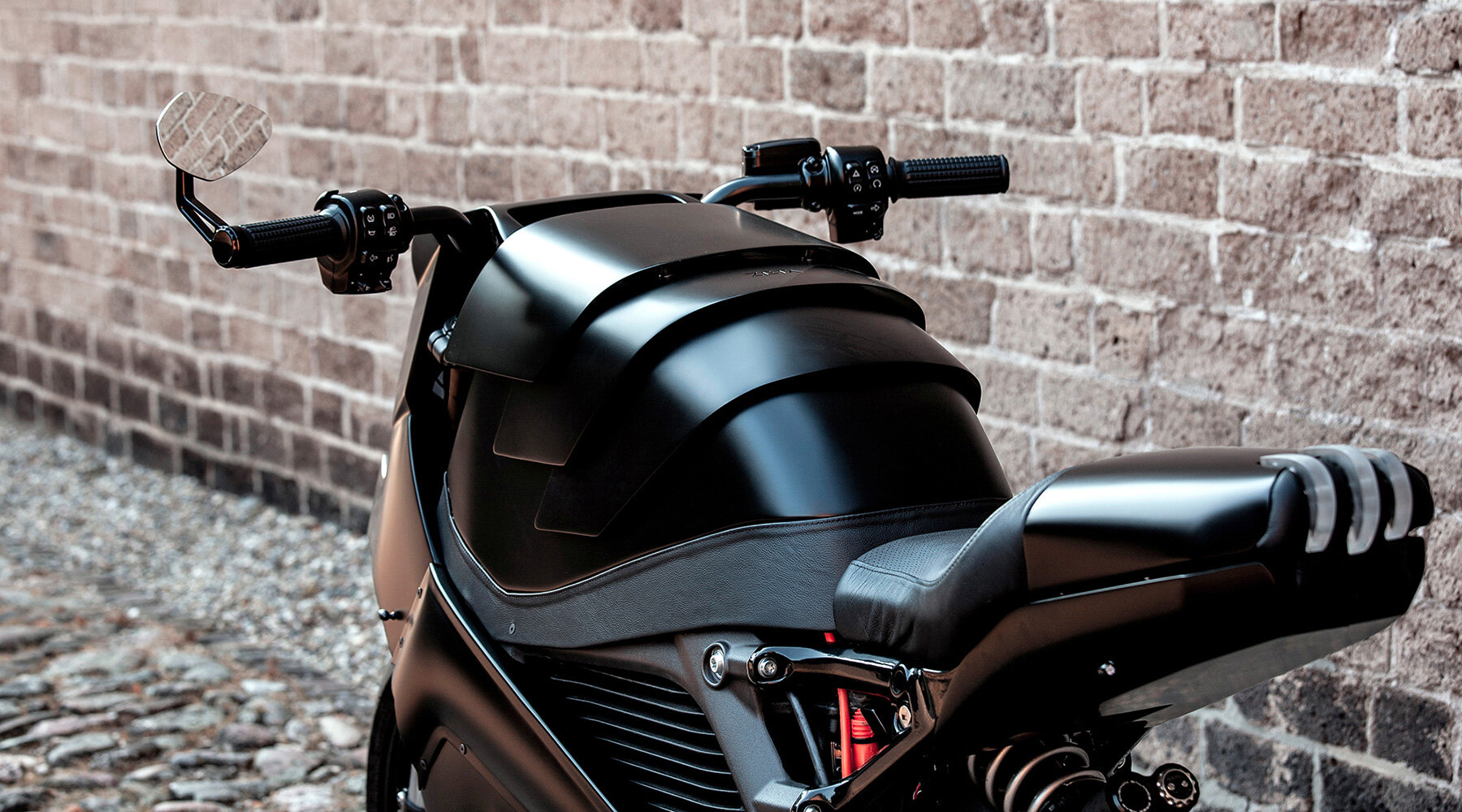 a reinvented seat and rear cowl, which fit the charging cable, are integrated with several color-changing LED lights 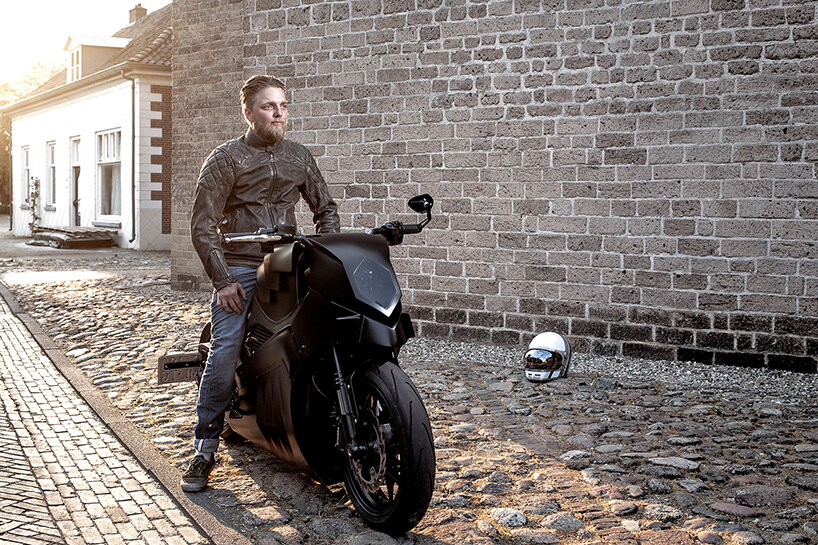 established in 2012, the custom is the workshop’s first EV custom to date 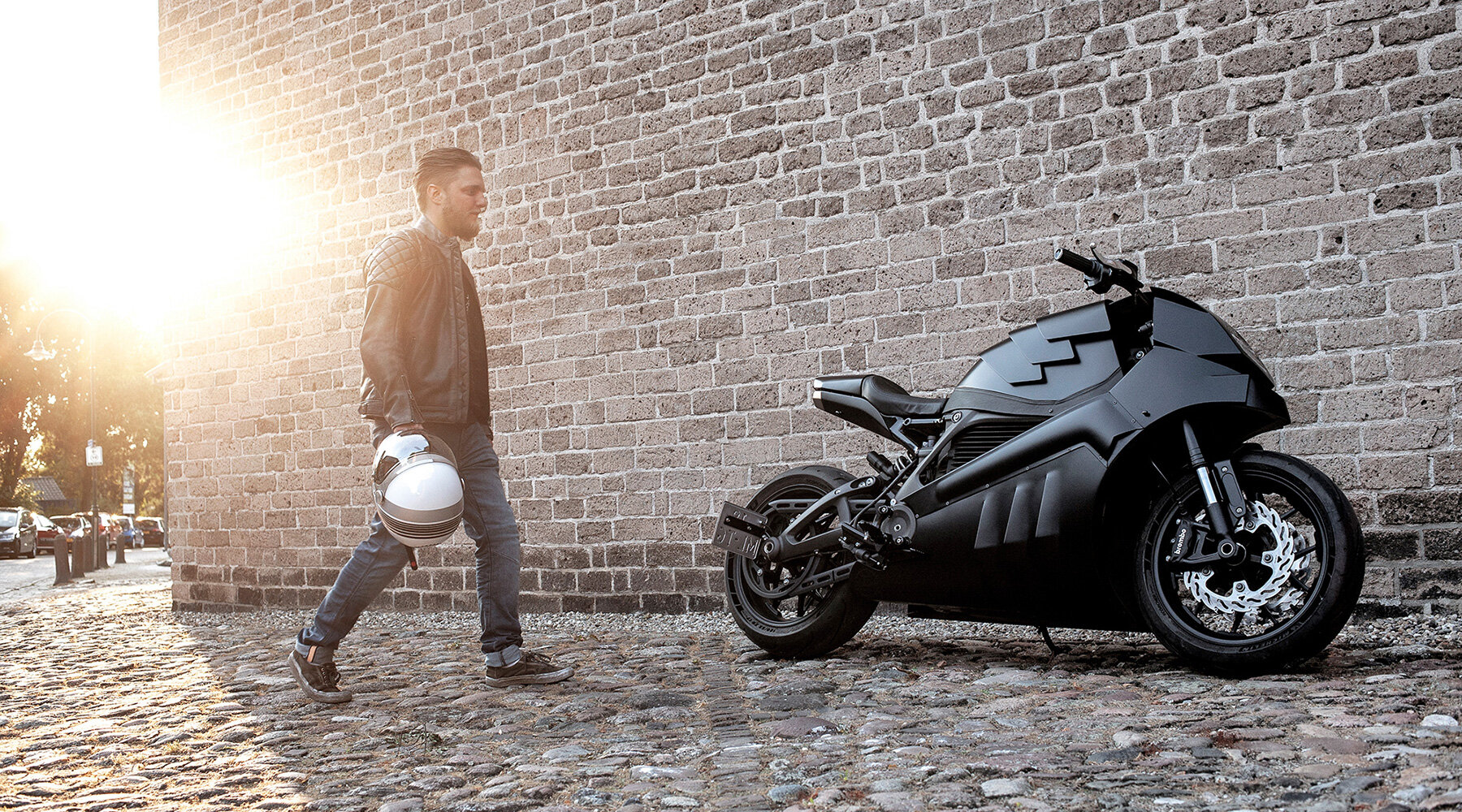