using new communication technologies, ‘MYO’, the wearable gesture controlled arm-band by thalmic labs is capable of measuring electrical activity in muscle movement instantly. the device provides a seamless way to interact with computers – giving users an accurate sense of control. with the wave of a hand, ‘MYO’ transforms interactions by simply utilizing the electrical activity in muscles to wirelessly control video games, phones, and other digital products.

created with third-party developers in mind, the API lets programmers utilize its sophisticated hardware to experiment, build and benefit from the applications found within the uniquely engineered software. the armband uses bluetooth 4.0 tocommunicate with the devices it is paired with. featuring on-board, rechargeable lithium-ion batteries, and a ARM processor outfitted with muscle activity sensors –  the system integrates a 6-axis inertial measurement unit for fully immersed interactive experiences. 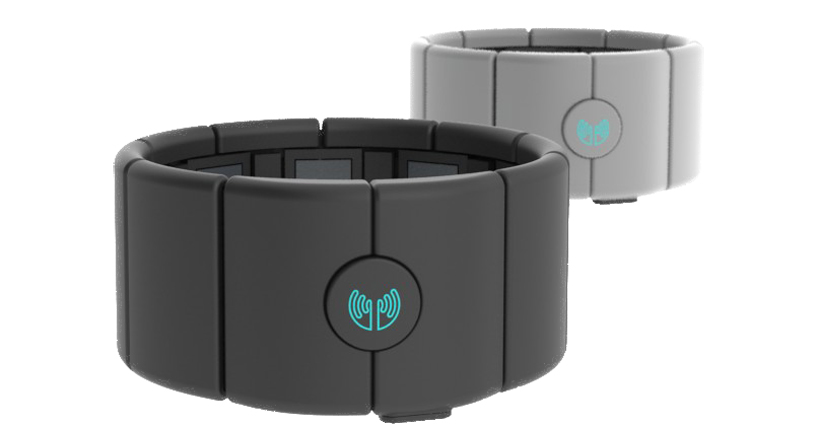 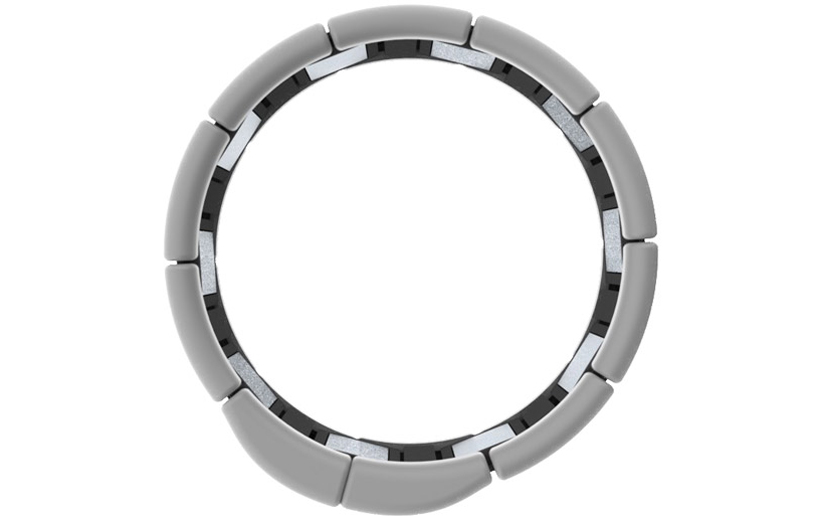