a new bullet train has hit the rails in japan with commercial operations underway. called the N700S, the super fast train is the first all-new tokaido shinkansen train in 13 years featuring a distinctive nose shape that allows for superior aerodynamic performance compared to its predecessor. apart from its renovated interior, the N700S — S stands for supreme — has a ‘rescue pack’ lithium-ion battery that can move an affected train at low speed in the event of a serious interruption of the overhead power supply, like an earthquake. 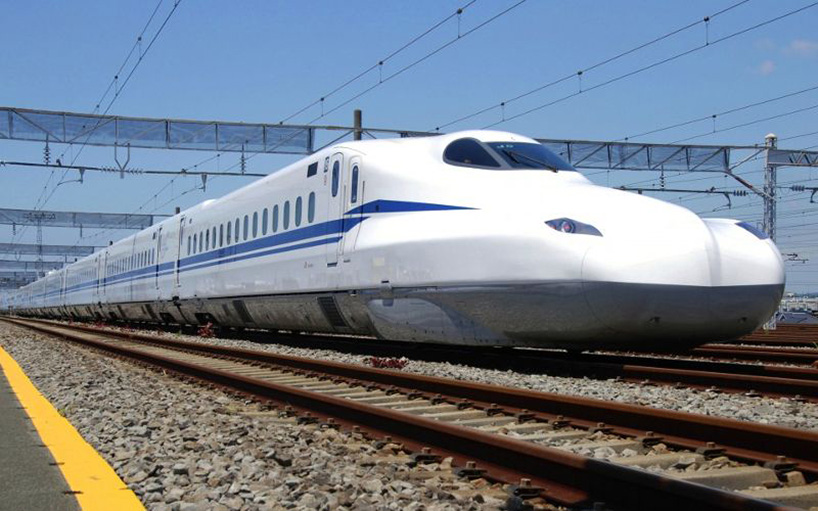 japan’s new bullet train N700S was supposed to be unveiled in time for the tokyo olympics 2020 which have now been postponed to 2021. coincidentally, the line on which this train runs — the tokaido shinkansen — was inaugurated in 1964 during the summer olympics in tokyo being the first high speed train in the world. this new model repeated history by connecting tokyo and osaka on its first trip. ‘I am confident this is the best shinkansen in every respect — safety, stability, and comfort,’ commented president of central japan railway co. shin kaneko during the inaugural ceremony. 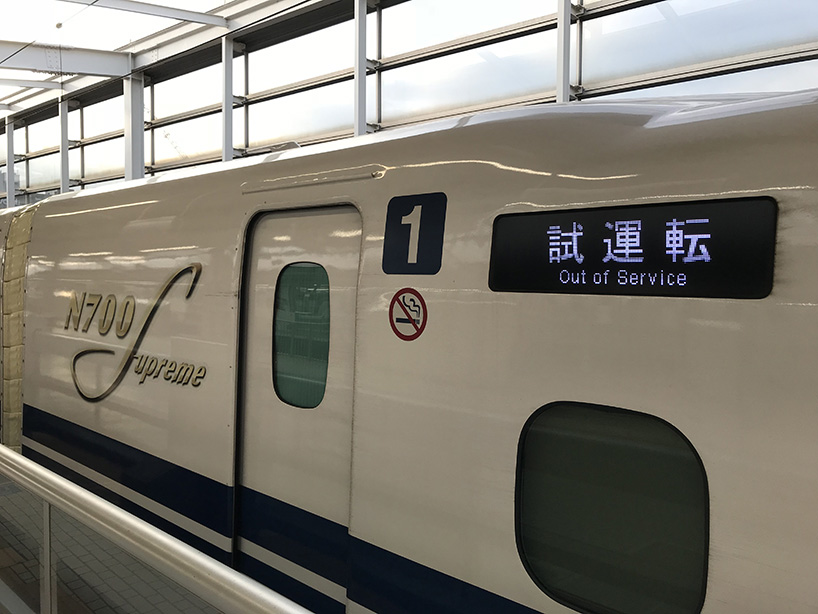 all images by hahifuheho unless otherwise noted

the new N700S model of the bullet train features cutting-edge new features that reduce air resistance and noise. it is also the world’s first high-speed train that can switch to back-up batter systems because of its rescue battery pack that allows the train to go to the closest station in case of an electrical outage. comfort was also a key point when designing the interiors, where improved reclining functionality was incorporated as well as an electrical outlet at every seat. a new lighting system reminds passengers if they left something on the overhead compartment. 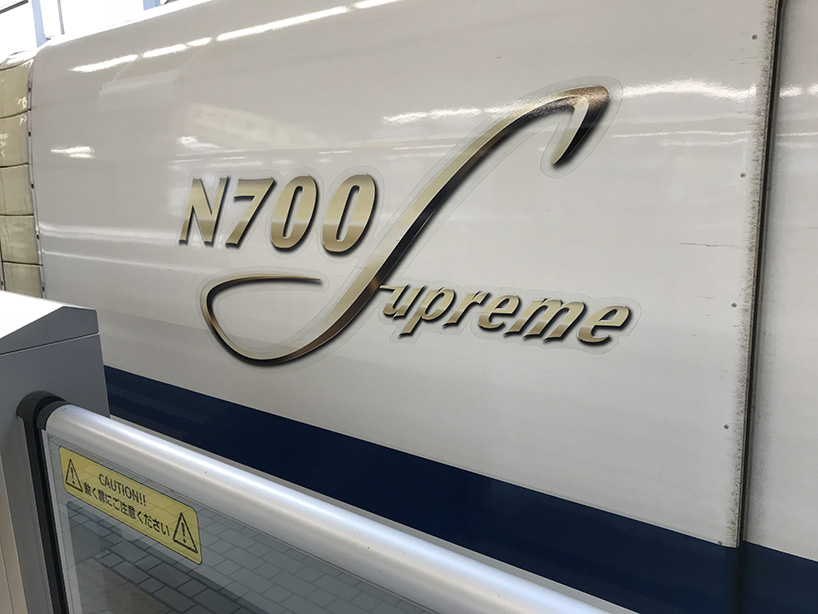 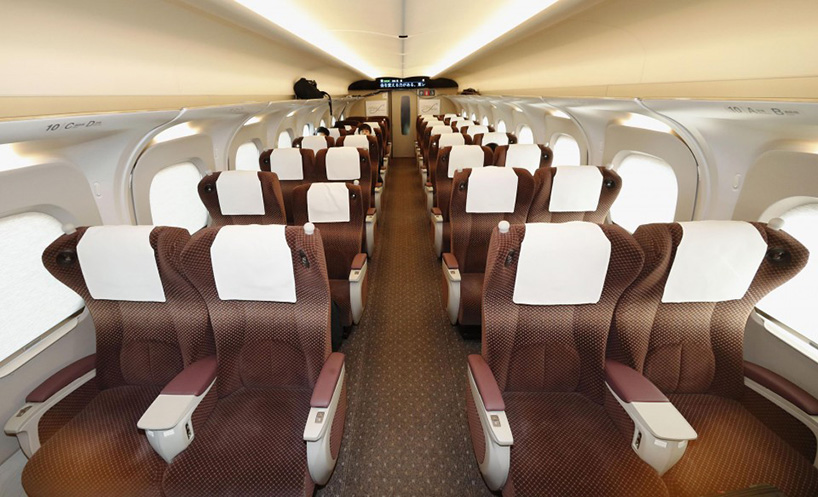 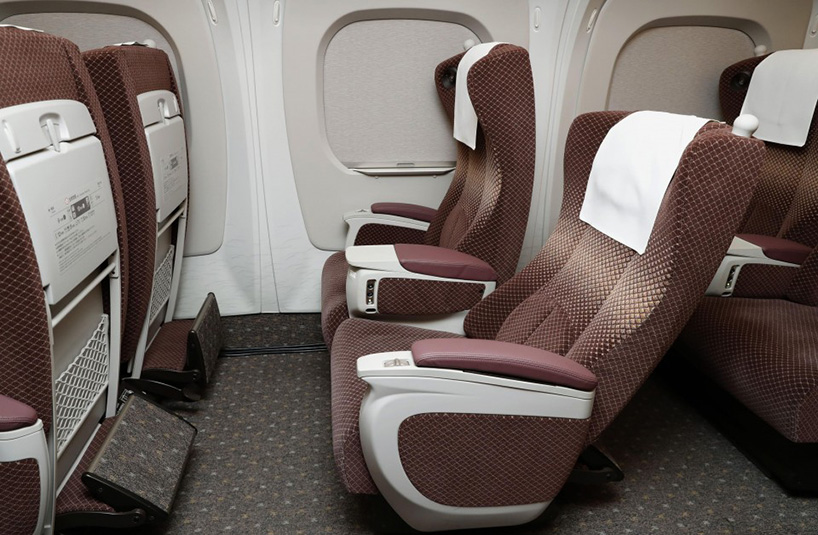