when charles and ray eames released ‘the powers of ten’ in 1977, they interpreted the relative scale of the universe according to an order of magnitude – by exponentially zooming in and out of an overhead viewpoint of a man and woman picnicking in a park at the chicago lakefront. in 2014, nadezda suvorova brings the same algorithmic concept from the short film to the iPad using current technology and a series of sensors embedded in mobile devices to demonstrate new visual perspectives of the world with scientific imaging. 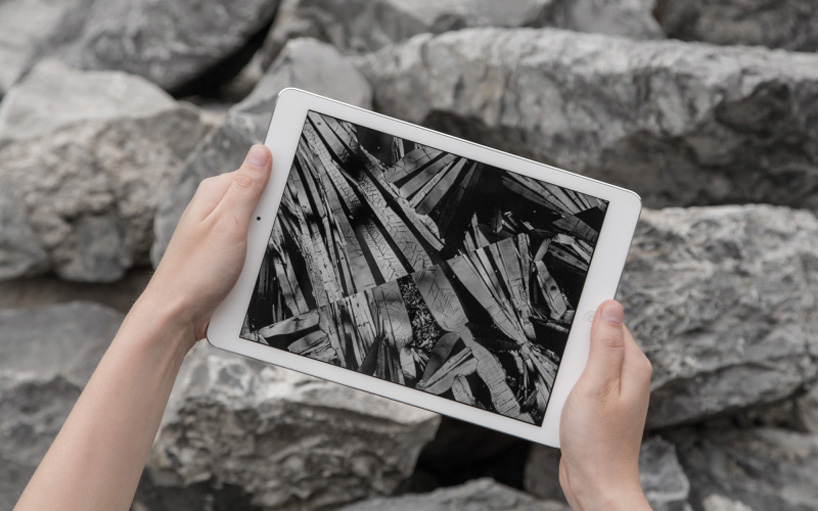 the app, known as MIKMA, is an exploration game for iOS which allows users to travel through space and time by using the built-in camera from the tablet. from microscopic particles, to the origins of the universe, the program is complemented by sound recordings initially captured in scientific laboratories for a more immersive experience. 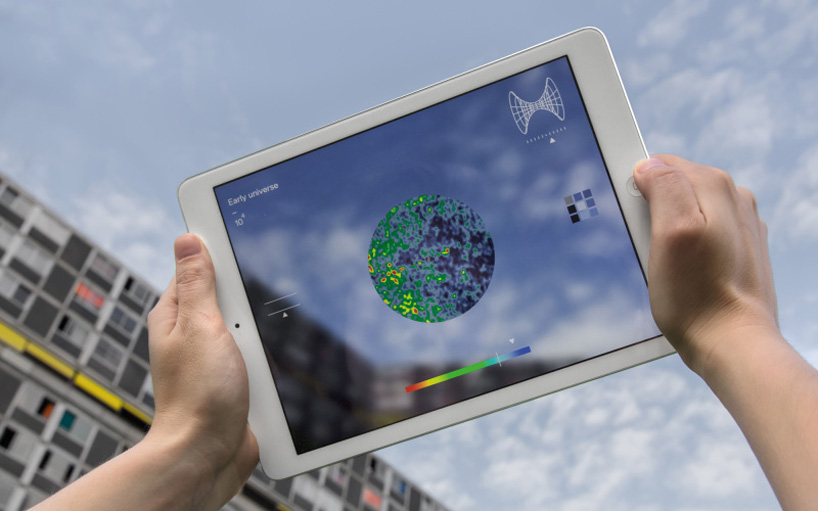 when navigating MIMKA, an adaptive interface illustrates a range of interactive images that correspond to the location of the player in the game. once focused onto a specific subject in space, like a patch of grass or a light bulb, it automatically zooms in and out until ‘zero’ is reached. starting at human scale, each chosen view interprets the surrounding environment with a tap of a touch-screen. 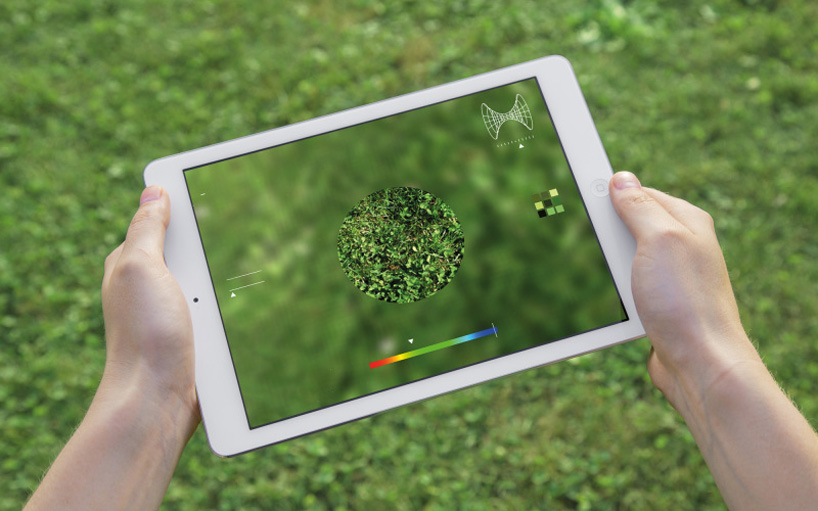 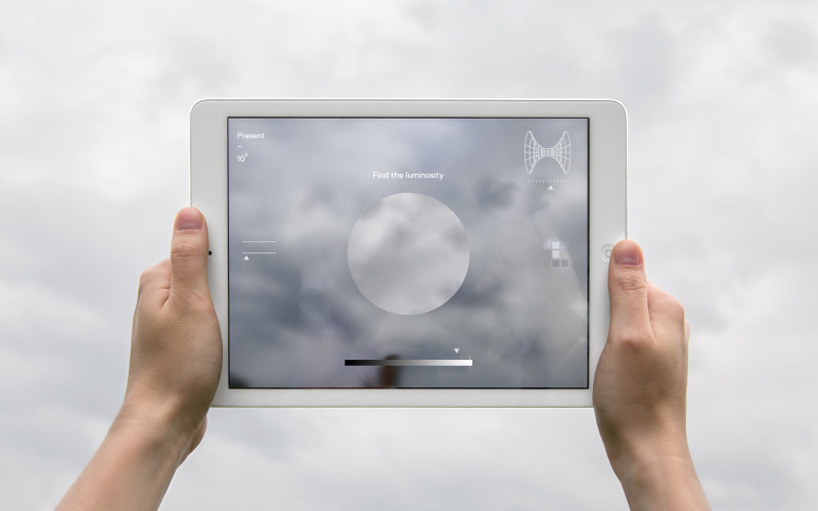 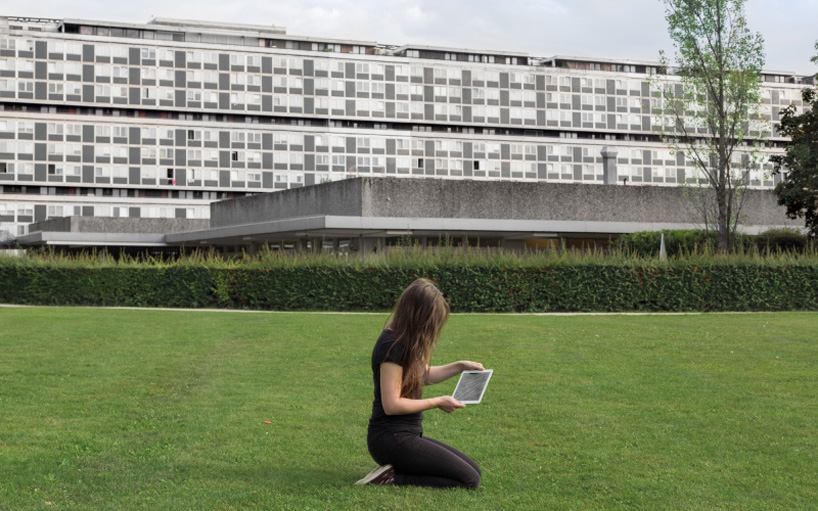