after two years of trial and error, NASA has called it quits on a mission to burrow into the surface of mars. the heat probe was deployed by NASA’s insight lander, which touched down on mars on november 26th 2018. since february 28, 2019, the team has tried to bury the probe into the ground in an attempt to measure the red planet’s internal temperature. however, following unusual and unexpected soil conditions, the probe has not been able to dig itself to a sufficient depth. 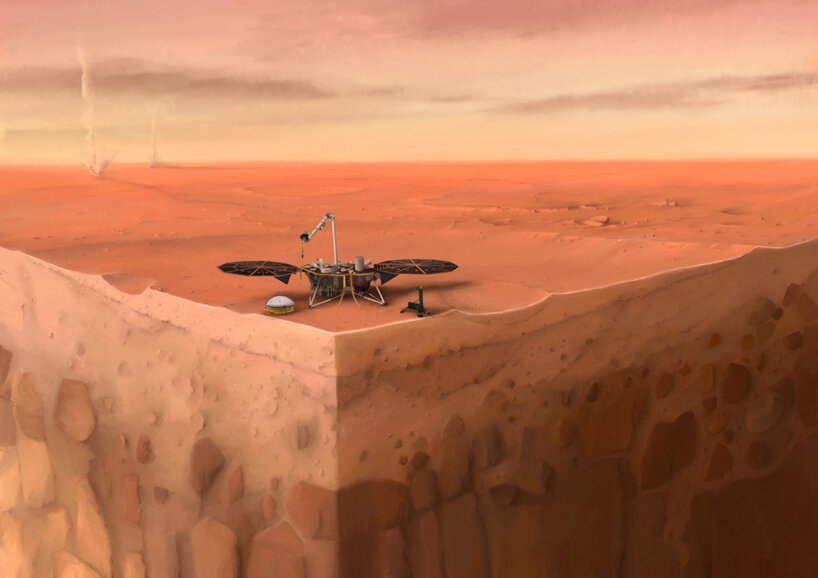 the heat probe, called the ‘mole’, was developed and built by the german aerospace center (DLR). the intention of the probe was to find out more about the geology of mars and how the planet came to be. by measuring the internal temperature, the mission team hoped to discover water ice underneath the soil, while scientists wanted to study the subsurface’s potential to support microbial life (via NASA).

insight’s heat probe or ‘mole’ as it looked after hammering on saturday, january 9th 2021

the heat probe is a 16-inch-long (40-centimeter-long) pile driver that’s designed to burrow at least 10 feet (3 meters) deep before recording the temperature with embedded sensors. unfortunately, the pile driver came across soil that tended to clump together, meaning the probe couldn’t gain the friction it needed to dig into the subsurface. in fact, it only reached about 2 or 3 centimeters under the surface. the mission team tried to troubleshoot the friction problem by using a scoop on insight’s robotic arm to scrape soil onto the probe. but after no progress, the team called it quits on saturday, january 9th 2021. 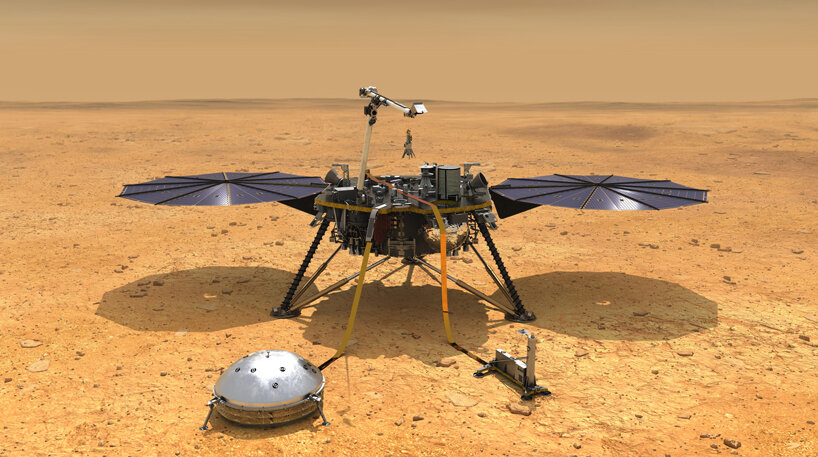 artist’s illustration of the insight lander

all is not lost and NASA’s insight lander will continue to explore mars until the end of 2022. as well as hunting for quakes, insight will continue to collect invaluable meteorological data. alongside two other NASA spacecraft – the curiosity rover and the new perseverance rover -, the insight lander will become part of the first meteorological network on another planet (via NASA).

artist’s illustration of the insight lander