NASA has launched the AI4mars project — a site where you can virtually and remotely explore different terrains of mars and label the elements of the area. ‘we need your help to make future mars rovers safer,’ comments the official webpage. ‘by participating in this project, you will help improve the rover’s ability to identify different, sometimes dangerous terrain – an essential skill for autonomous exploration.’ 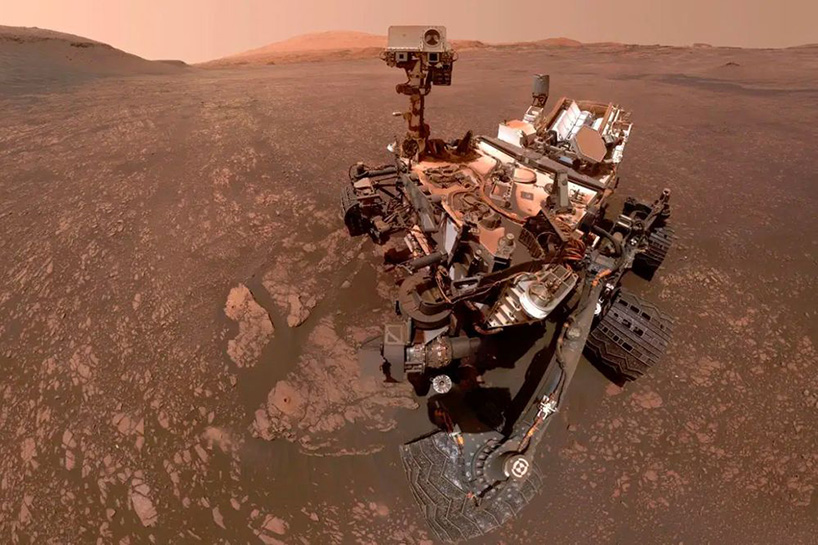 2020 has shown that NASA has massive plans in space exploration. not long ago we saw how, together with SpaceX, they launched elon musk’s first manned space mission. but that was only the beginning, or the prelude, to a new phase of missions that aim at an even more ambitious goal: to reach mars.

following this premise, the AI4mars project aims to make history again, calling on humanity to help NASA explore the red planet. on the AI4mars site, users can move around mars with the curiosity rover and tag various pieces of the martian terrain. elements include rocks, sand, dirt, and other terrain that the NASA rover will need to visit when walking there. 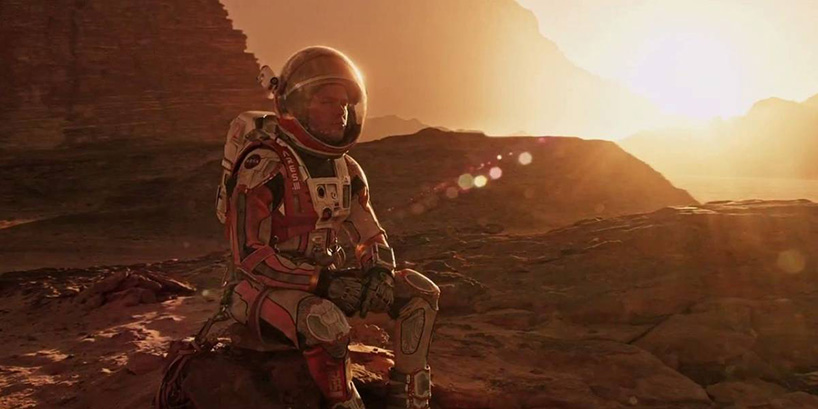 the labeling work will serve to feed a database that will be then analyzed by experts. once released, the information can be classified to help the NASA curiosity team and the rover itself to better understand what it captures with its cameras. overall, the NASA AI4mars project is somehow the first open source navigation classification dataset for mars.

‘you’ll be using your superior cognitive and artistic abilities to label images from the curiosity rover, collectively creating the first open-source navigation-classification dataset of the red planet. it will be used – like the cityscapes dataset – by teams to train rovers to understand martian environments, laying the way for future missions to unlock the secrets of our nearest neighbor!’