on friday, october 18, 2019, the first ever all-female spacewalk made history with NASA astronauts christina koch and jessica meir venturing outside the international space station. the mission, which was the first spaceflight for both women, saw the astronauts replace faulty equipment on the station’s exterior. 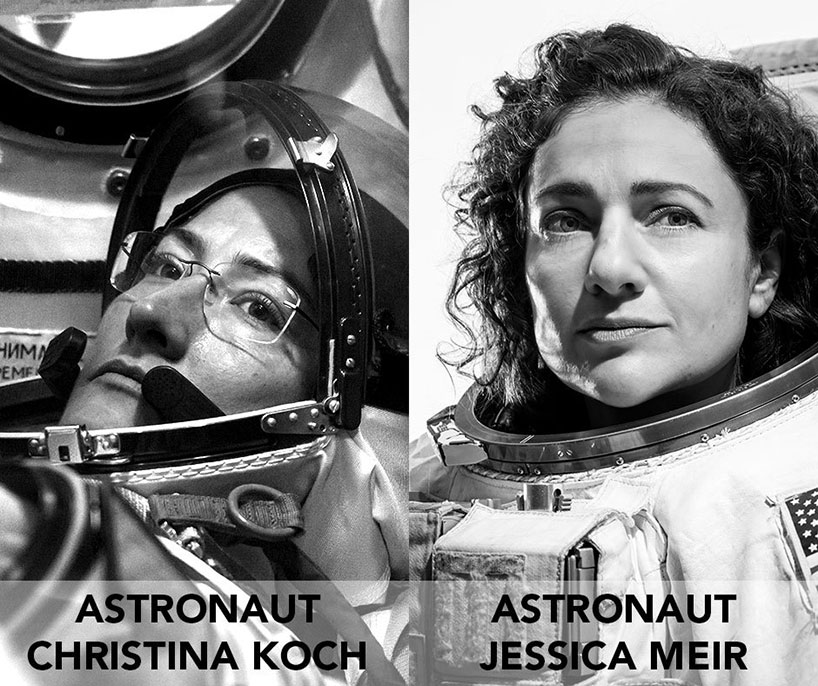 lasting seven hours and seventeen minutes, the all-female spacewalk mission replaced a battery charge/discharge unit (BCDU) that failed to activate following the october 11 installation of new lithium-ion batteries on the station’s exterior structure. the BCDUs regulate the amount of charge put into the batteries that collect energy from the station’s solar arrays to power station systems. the spacewalk was koch’s fourth and meir’s first. 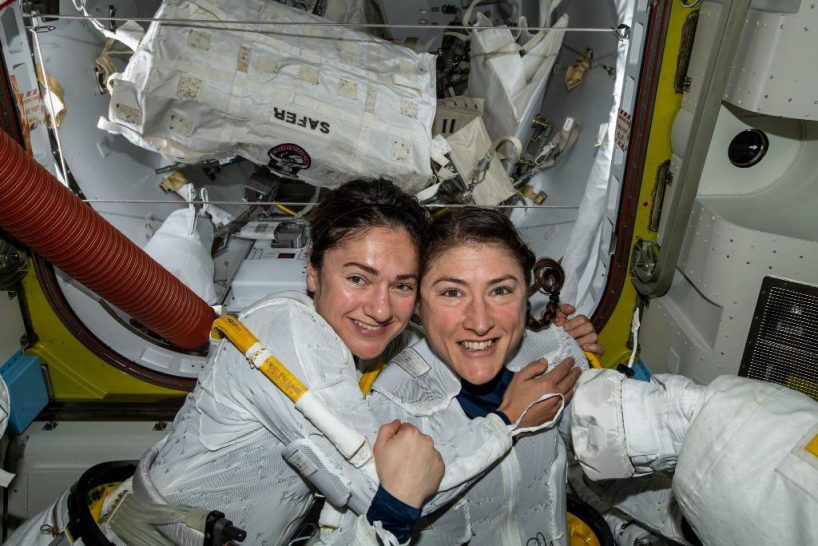 meir became the 15th U.S. woman to spacewalk, during the 43rd spacewalk to include a woman. women have been performing spacewalks since 1984 – russian cosmonaut svetlana savitskaya spacewalked that july, and NASA astronaut kathryn sullivan spacewalked in october that same year. 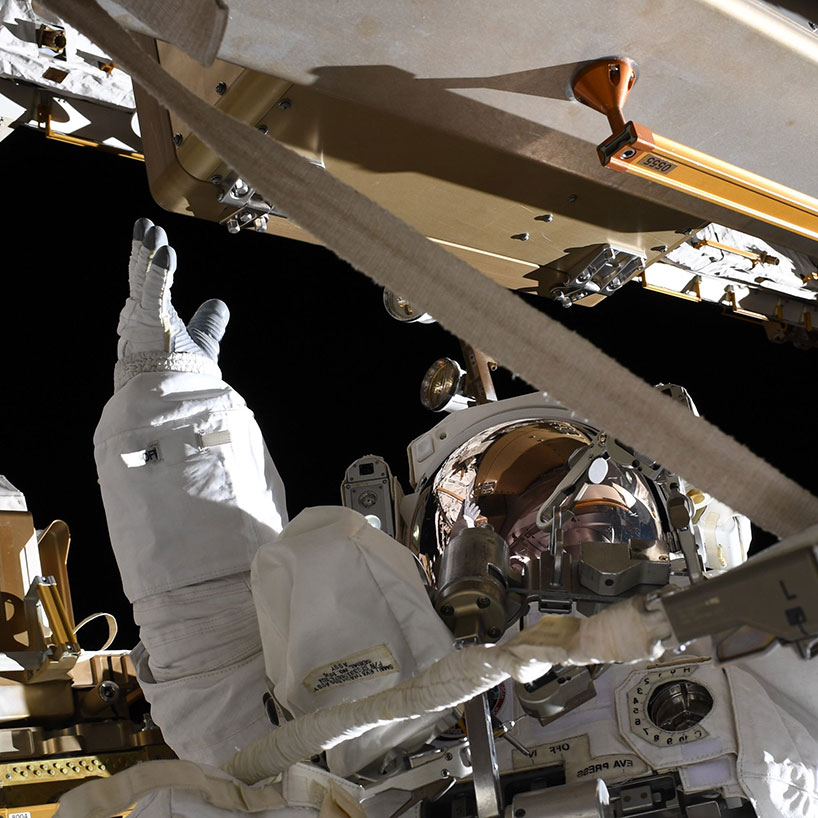 ‘I think it’s important because of the historical nature of what we’re doing,’ koch commented ahead of the spacewalk in a statement. ‘in the past, women haven’t always been at the table. it’s wonderful to be contributing to the space program at a time when all contributions are being accepted, when everyone has a role. that can lead in turn to increased chance for success.’ 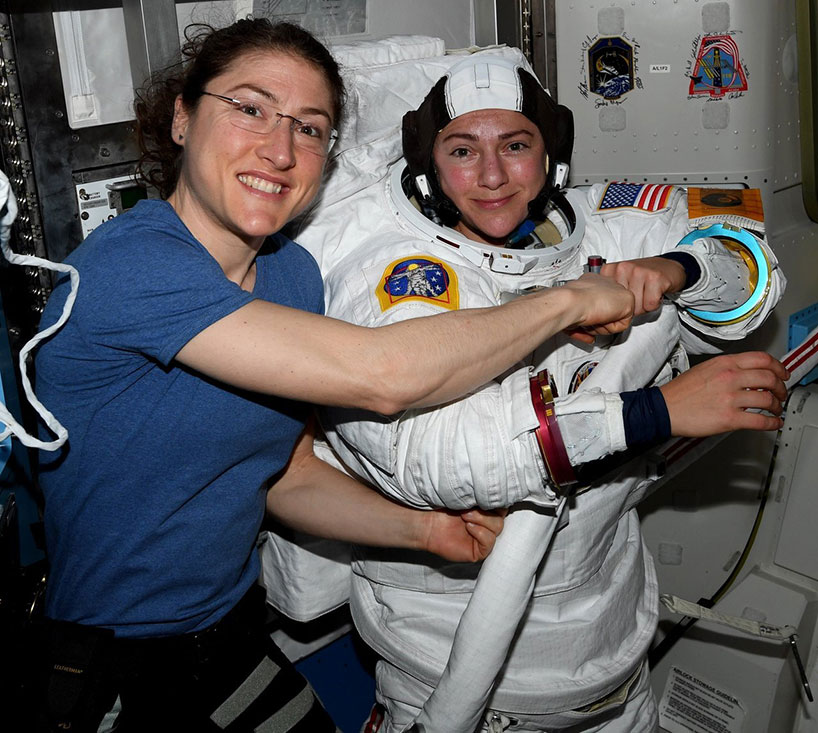 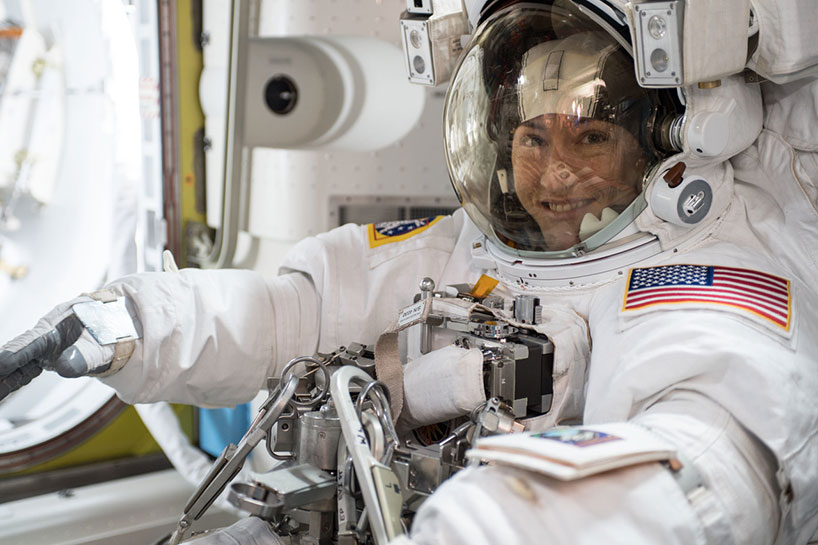