NASA has created a game that invites citizen scientists to embark on a virtual ocean research expedition and help map coral reefs around the world. called NeMo-Net, the game forms part of the organisations efforts to better understand these threatened ecosystems.

researchers at NASA‘s ames research center in california have spent years canvassing the ocean floor using special cameras mounted to drones and aircraft. these ‘fluid-lensing’ cameras use complex calculations to undo the optical distortions created by the water over coral reefs. 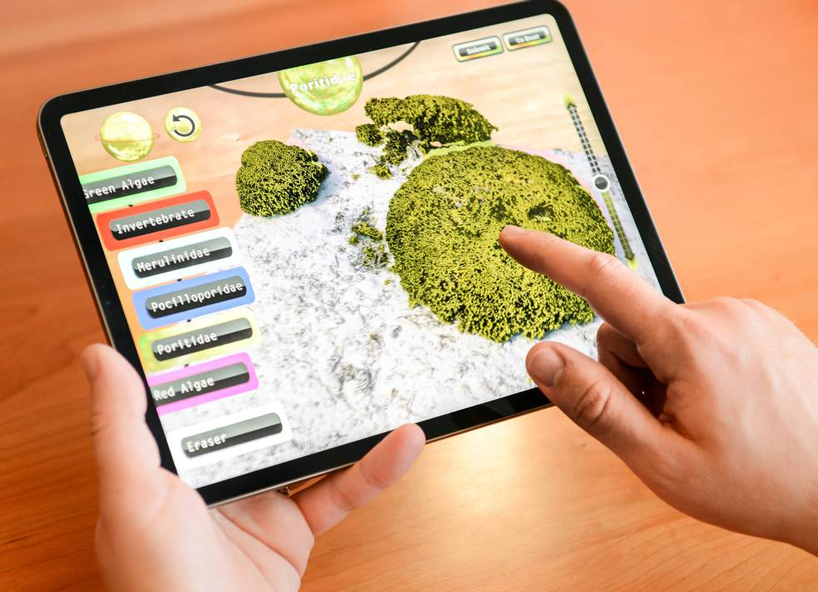 deployed on drones or aircraft these cameras collect 3D images of the ocean floor, including corals, algae and seagrass. however, the images alone do not tell the whole story and NASA needs your help combing through those images and identifying everything that’s in them. 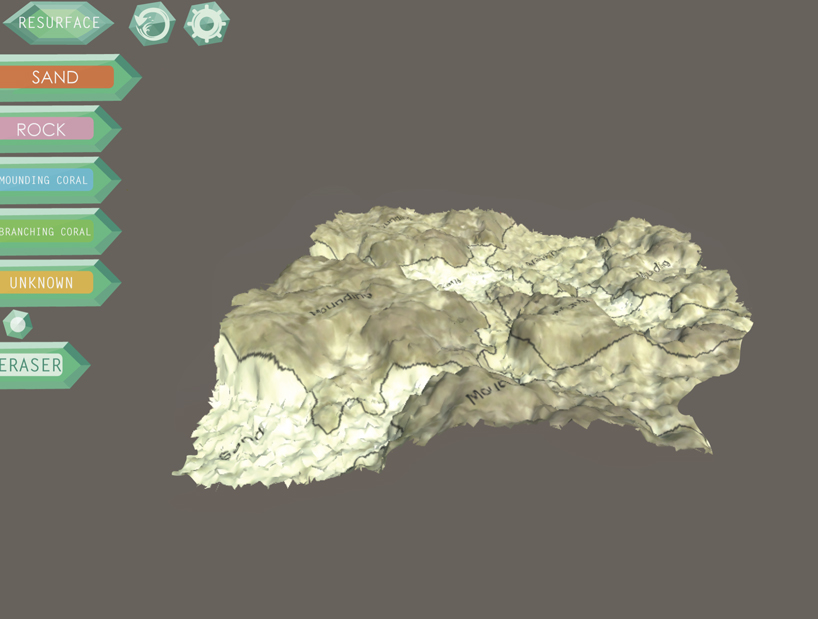 anyone who plays the new video game travels the ocean floor in a vessel called the nautilus, learning how to identify coral and marking their findings with a brush. this data is then sent data back to NASA’s pleiades supercomputer so that the system can compare it with lower-resolution satellite data and learn how to identify coral itself.

‘NeMo-Net leverages the most powerful force on this planet: not a fancy camera or a supercomputer, but people,’ said chirayath. ‘anyone, even a first grader, can play this game and sort through these data to help us map one of the most beautiful forms of life we know of.’ 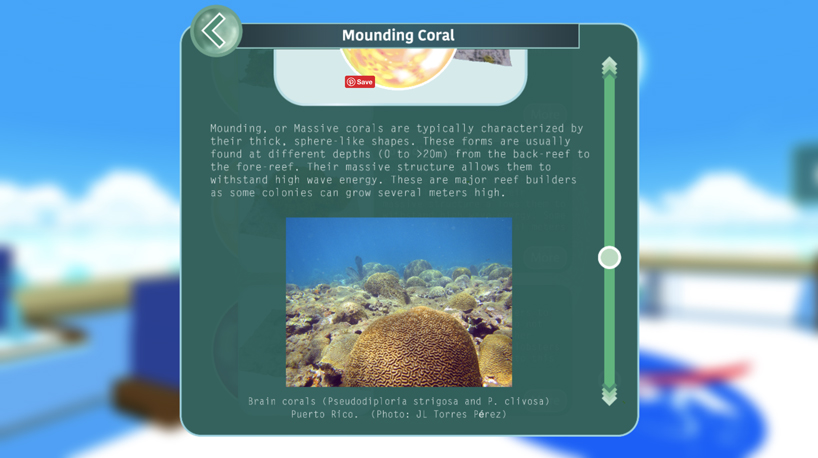 the more people who play NeMo-Net, the better the supercomputer’s mapping abilities become. once it has been able to accurately classify corals from low-resolution data included in the game, the supercomputer will be able to map out the world’s corals at an unprecedented resolution. with that map, scientists will better understand what is happening to corals and find ways to preserve them. the game is available for free download for mac, iPhone, and iPad.