NASA’s ‘HAVOC’ mission (high altitude venus operational concept) proposes the possibility of housing humans in cloud-cities above venus’ toxic atmosphere. earth’s neighboring planet offers an exciting destination for both further scientific discovery and future exploration for mankind. focusing on a lighter-than-air vehicle, an array of instruments, probes or even a crew of two astronauts can be accommodated to explore venus for up to a month.

NASA’s ‘HAVOC’ mission requires less time to complete than a crewed venture to mars as the environment has a similar pressure, density, gravity and radiation protection to the surface of the earth. with this said, the 30 day project does consist of its own challenges. key difficulties to overcome include performing the aerocapture maneuvers when leaving our planet and arriving at the other, inflating the airship when arrived, and protecting the solar panels and structure from the atmosphere’s sulfuric acid. 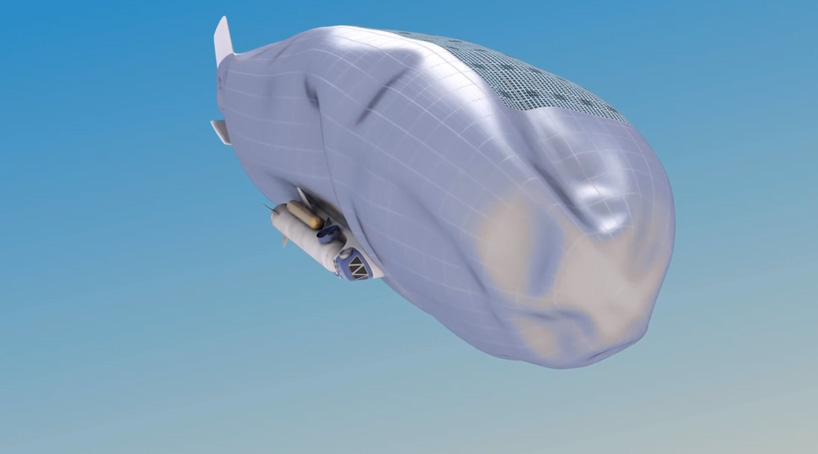 the airship needs to inflate when deployed at venus 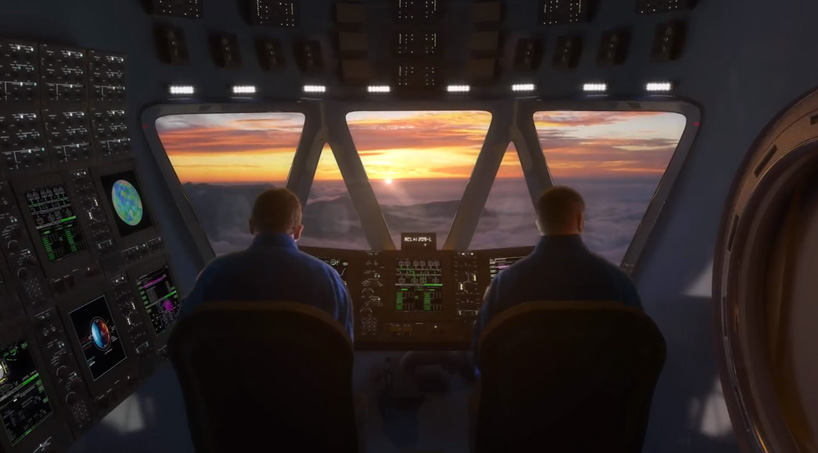 the mission is suited for a two astronaut crew