NASA’s curiosity rover has captured the highest-resolution panorama ever of its homeland mars. taken between november 24 and december 1st, 2019, the version without the rover contains nearly 1.8 billion pixels, while the photo version with the visible rover contains nearly 650 million pixels. both versions are composed of more than 1,000 images that were carefully assembled over the following months. 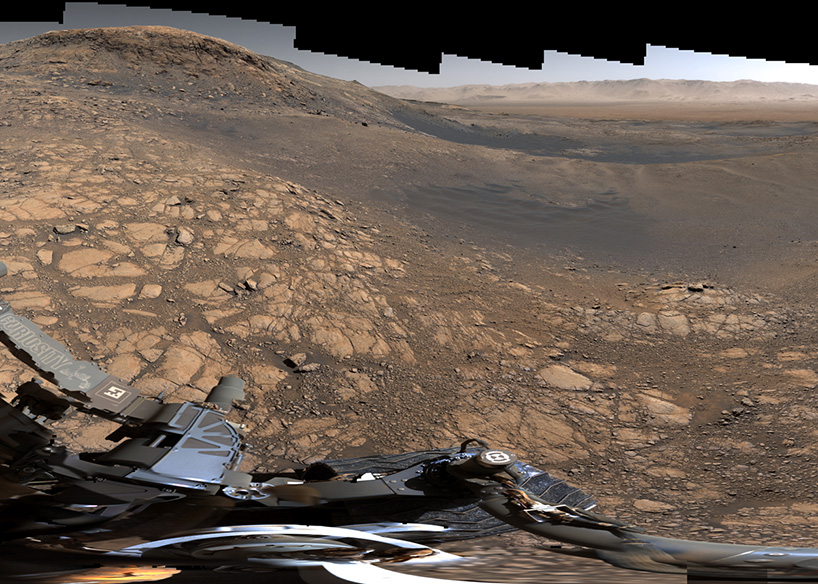 all images courtesy of NASA, see the high-resolution files here

NASA’s curiosity rover is equipped with a mast camera or mast cam, that used its telephoto lens to capture the panorama and relied on its medium-angle lens to produce a lower-resolution panorama that includes the rover’s deck and robotic arm. malin space science systems in san diego built and operates mastcam. a division of caltech, NASA’s jet propulsion laboratory manages the mars science laboratory mission for the agency’s science mission directorate in washington and built the curiosity rover. 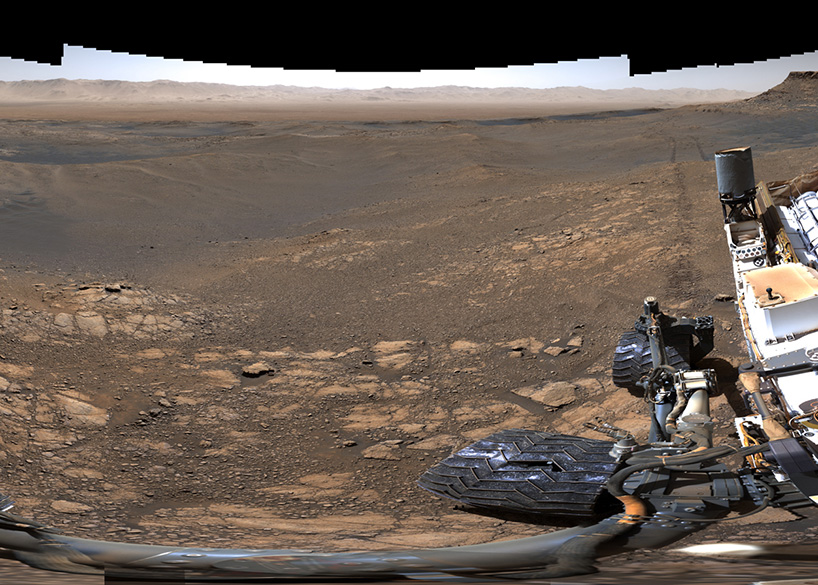 ‘while many on our team were at home enjoying turkey, curiosity produced this feast for the eyes,’ comments curiosity project scientist ashwin vasavada, of NASA’s jet propulsion laboratory (JPL) in pasadena, california. ‘this is the first time during the mission we’ve dedicated our operations to a stereo 360-degree panorama,’ 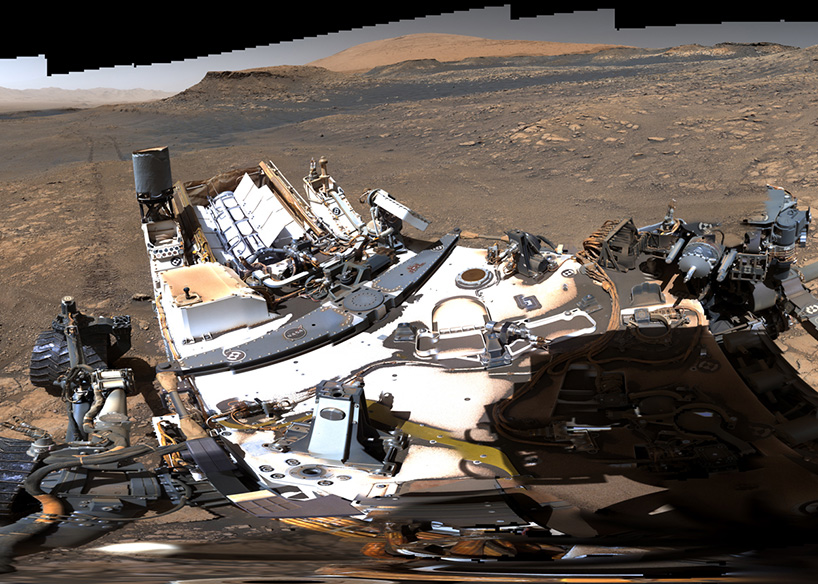