in cooperation with NASA’s jet propulsion laboratory, makerbot have held the ‘mars base challenge’,  a competition for the design of a bioshielding dwelling on earth’s neighboring planet. proposals had to respond to adverse environmental conditions such as extreme cold, high radiation levels, lack of oxygen and the frequent dust storms. submissions were uploaded through an external site thingiverse between may 30th and june 12th. the panel of NASA-JPL and makerbot judges determined the competition’s winner on scientific feasibility, creativity and print-ability. the victorious idea was the ‘queen b’ a hexagonal two bedroom apartment visualized by noah hornberger. 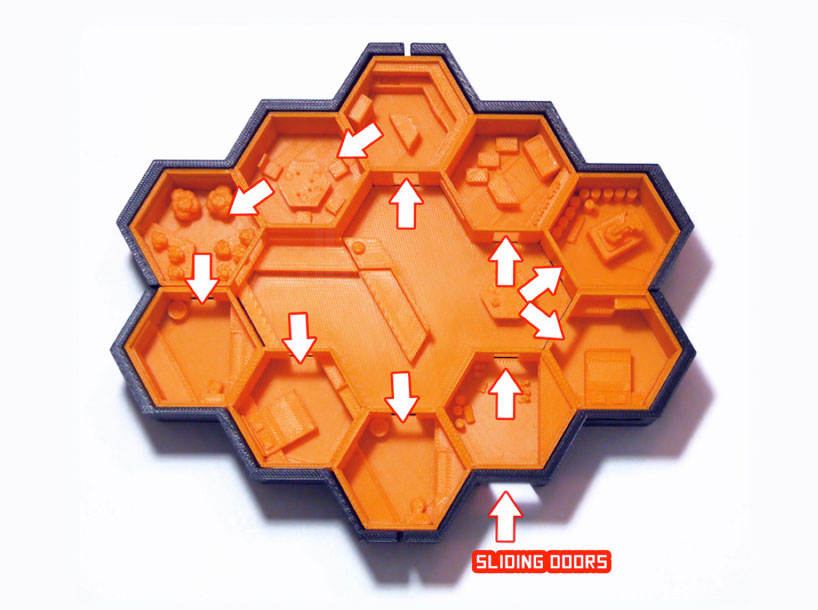 layout of the modular apartment with the sliding doors indicated

the bio-shielding mars house features a fully functioning kitchen, garden, 3D-print lab, lounge, laundry, decompression room,  2 bathrooms, and 2 bedrooms. the 16 foot diameter interchangeable hexagon map includes these rooms as the standard components but offers flexibility to construct additional rooms. the ‘queen b’ incorporates the 60° angle of these shapes because everything needs to be shielded from the elements and be easy to build, replicate, and maintain. 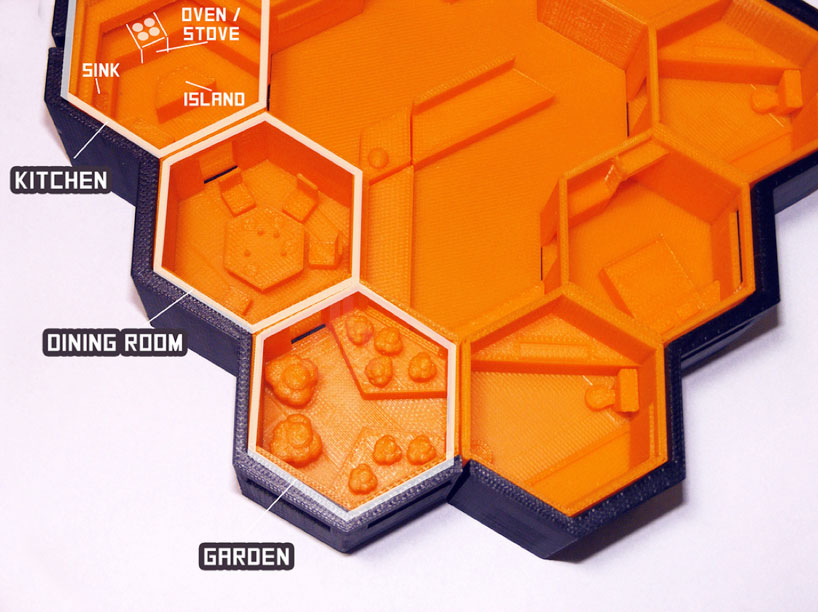 depleted uranium (a waste product of creating nuclear weapons) is used to combat the cosmic radiation and is also employed for military tanks and weapons due to its density and ability to resist shearing and shattering from great forces. this means that the material as well as the rugged roof design, will protect the house against the debris-throwing storm. the 2.5 foot thick walls will act as an insulator to retain heat energy and will have hot water pumped through them and radiators by subterranean containers. the underground chambers will hold and electrically heat water with an exothermic chemical reactor, in order to warm the base and create a barrier to the deeply frozen ground. 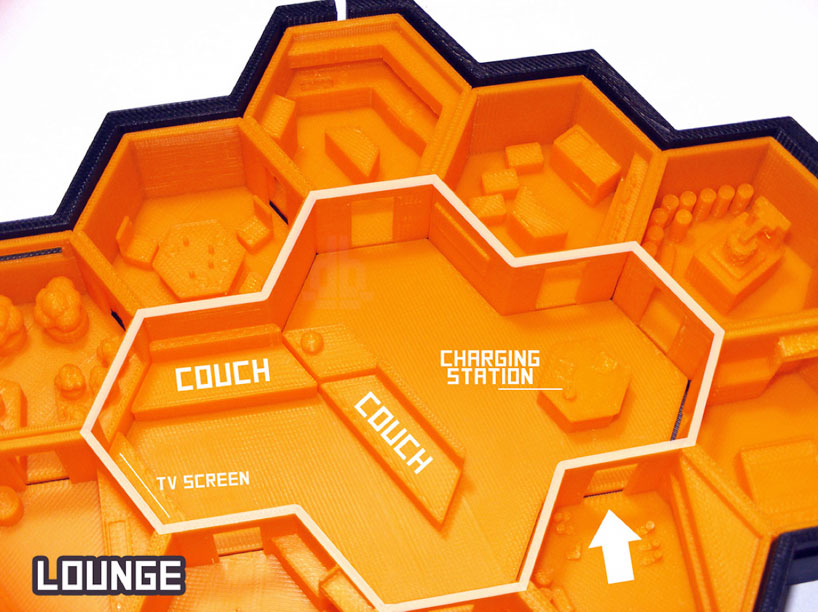 an underground air purification system is also included to control the air mixture that is cycled into the complex. a reserve tank of pure oxygen is there as well, in case of an equipment failure or  an emergency. the house has a garden too and so as the plant life increases, the need for the oxygen generators can be turned down to save on steam and solar power. 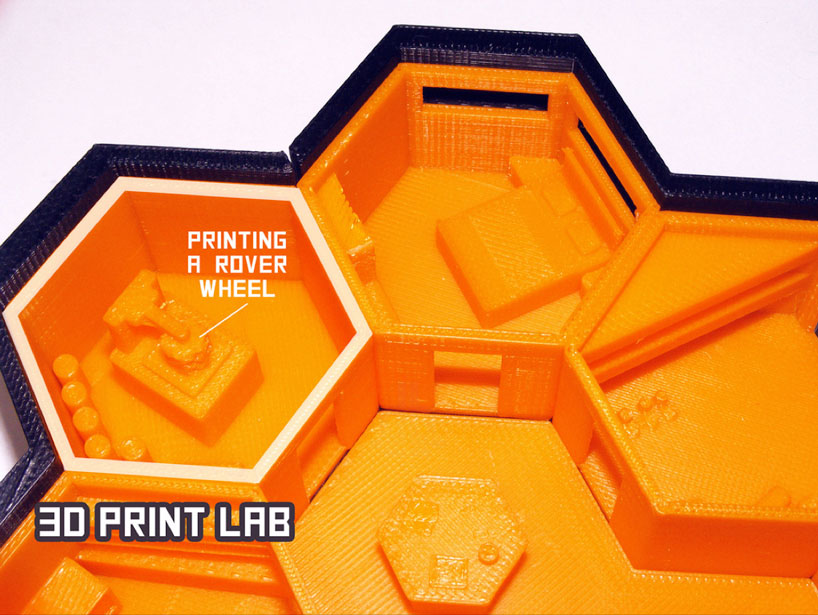 ‘this is quite a multifaceted challenge. I have tried to think through the theory of my design as much as possible and prove it with a printed model. I designed something that I would feel happy living in for a few years’ said noah hornberger, creator of the ‘queen b’. ‘I have learned a lot and would like to thank the people at nasa and makerbot for making this challenge possible.’ the apartment was voted as the winner by the NASA-JPL and makerbot panel due to how it tackles the environmental difficulties of mars and by trying to design a place that feels like home – even when 140 million miles away from earth. 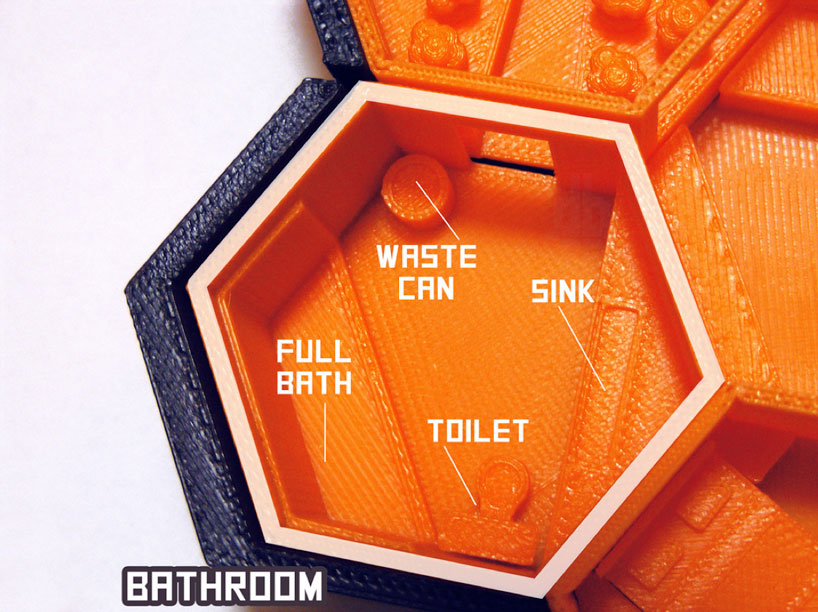 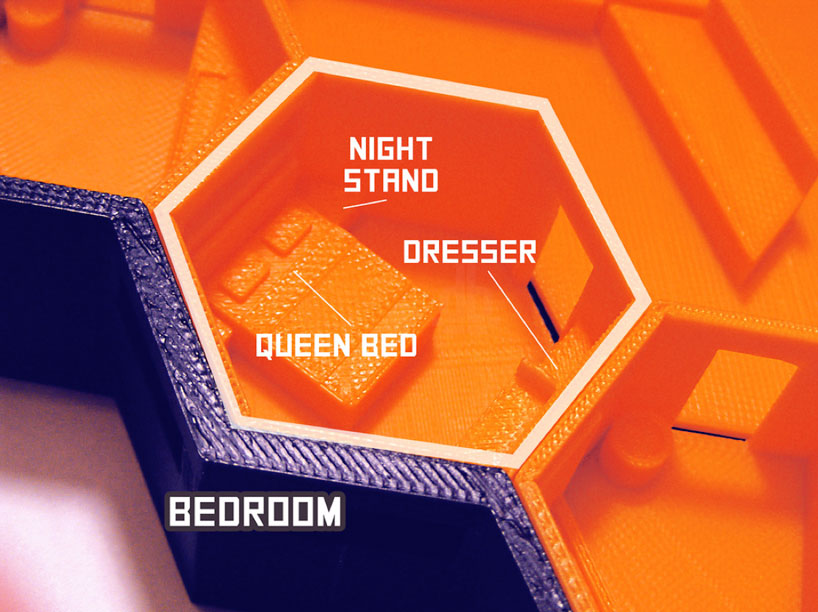 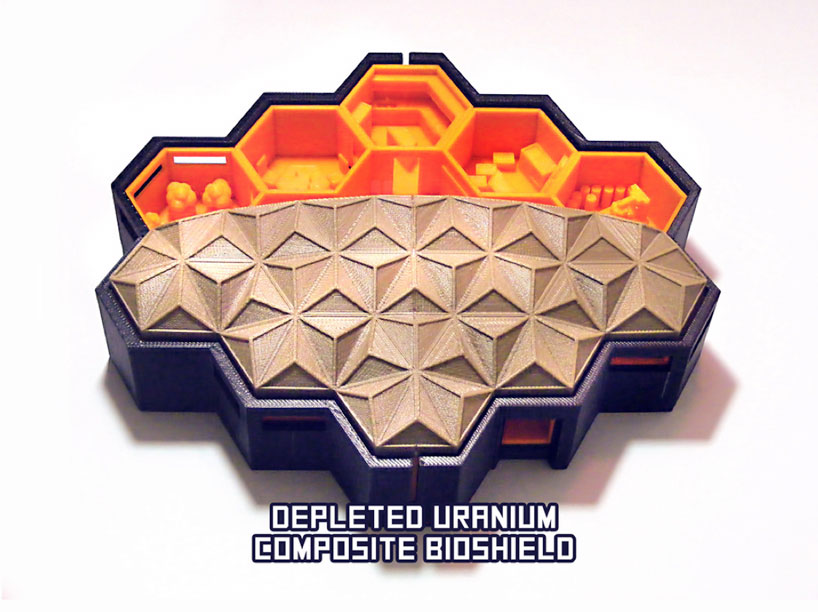 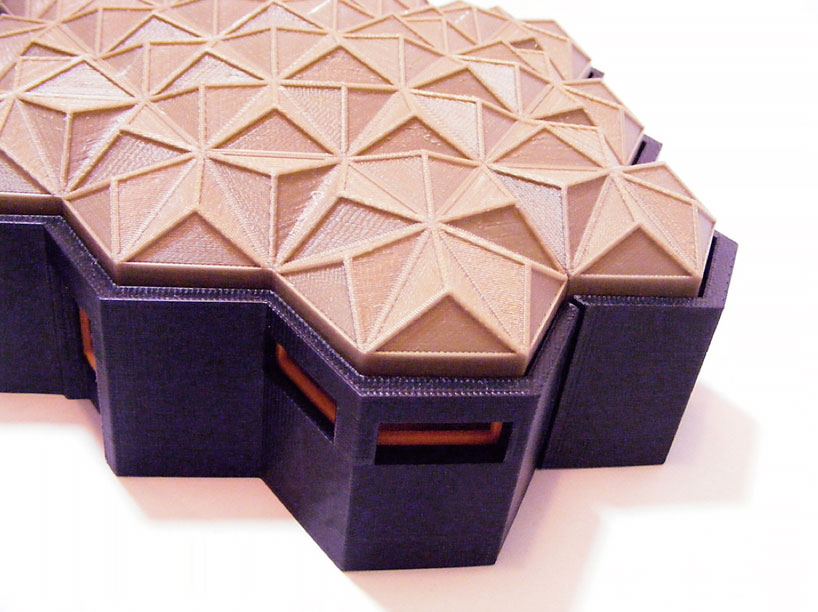 the rugged roof helps protect the house from the frequent storms 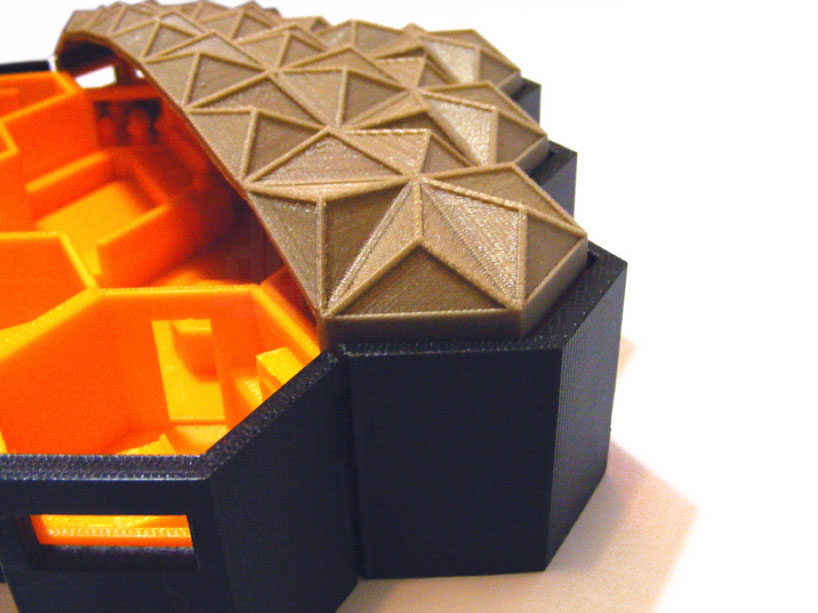 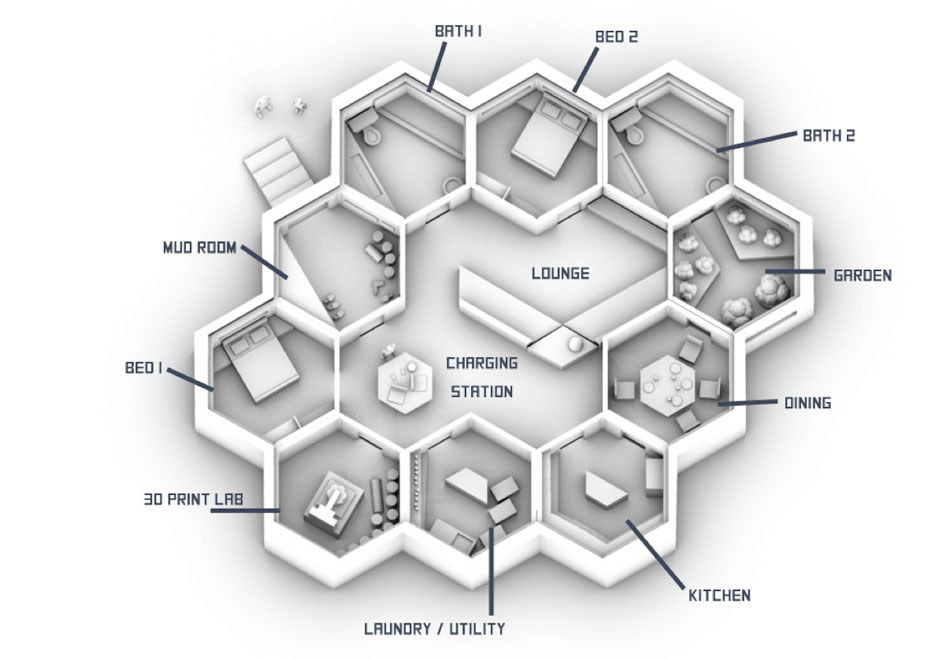 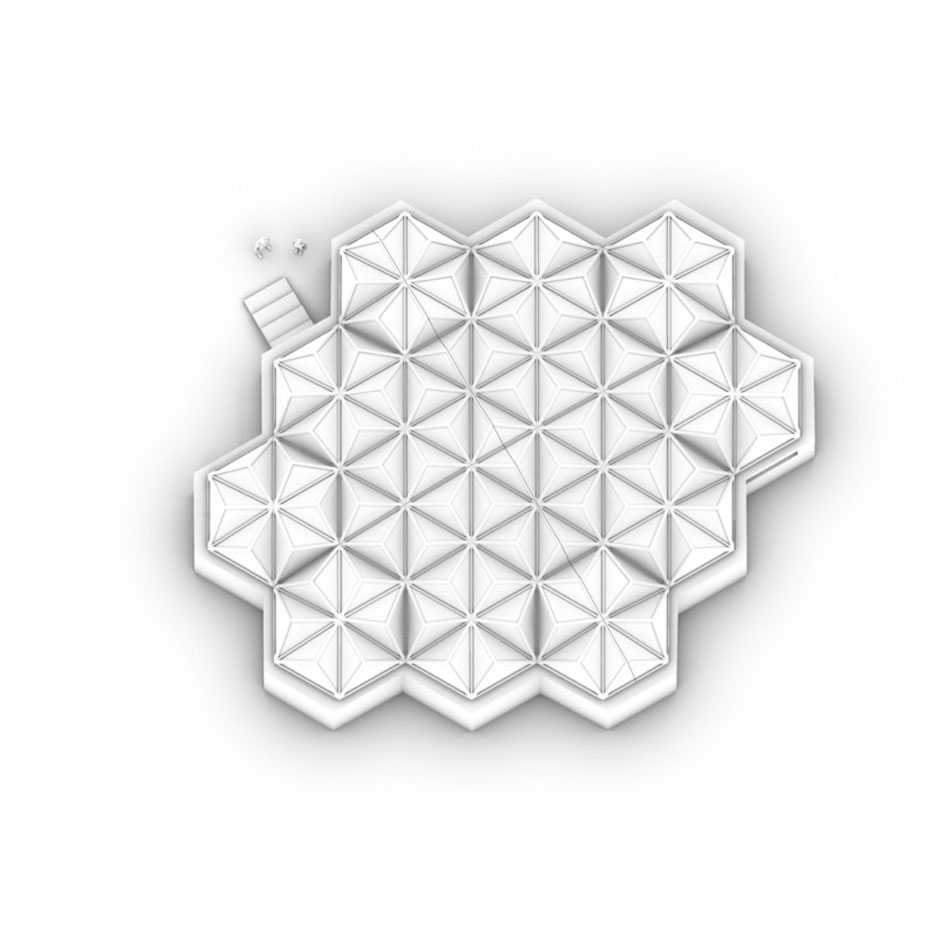 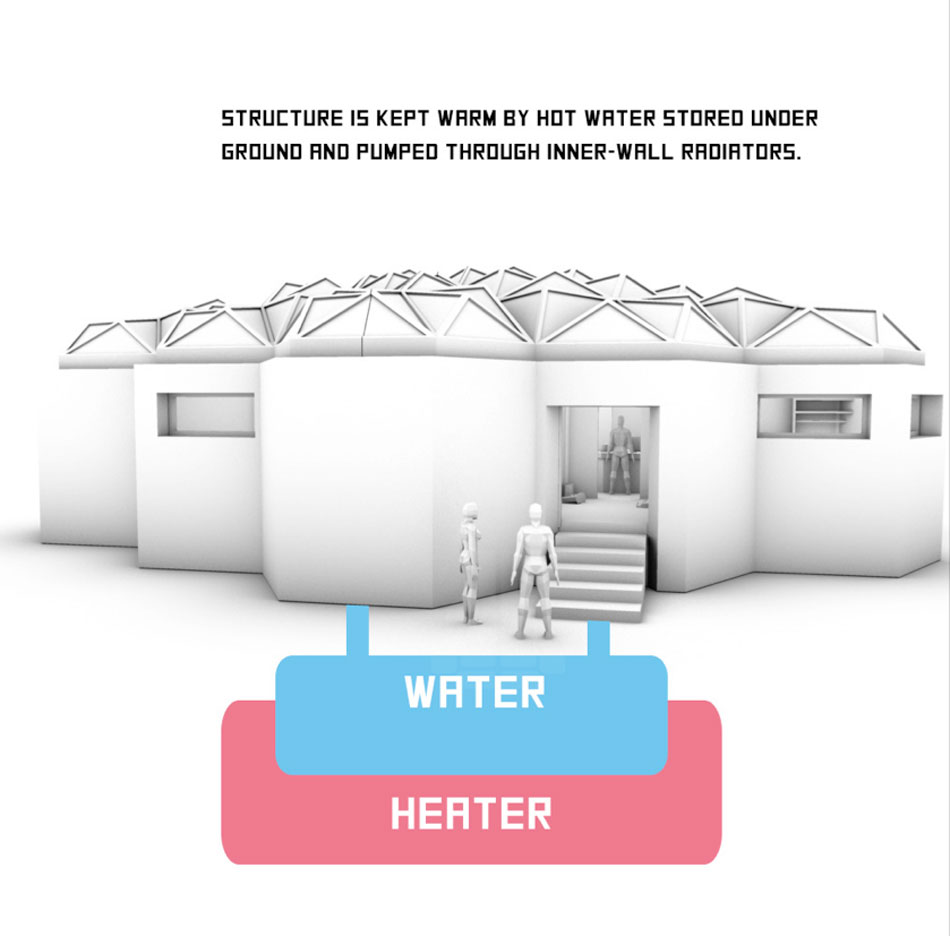 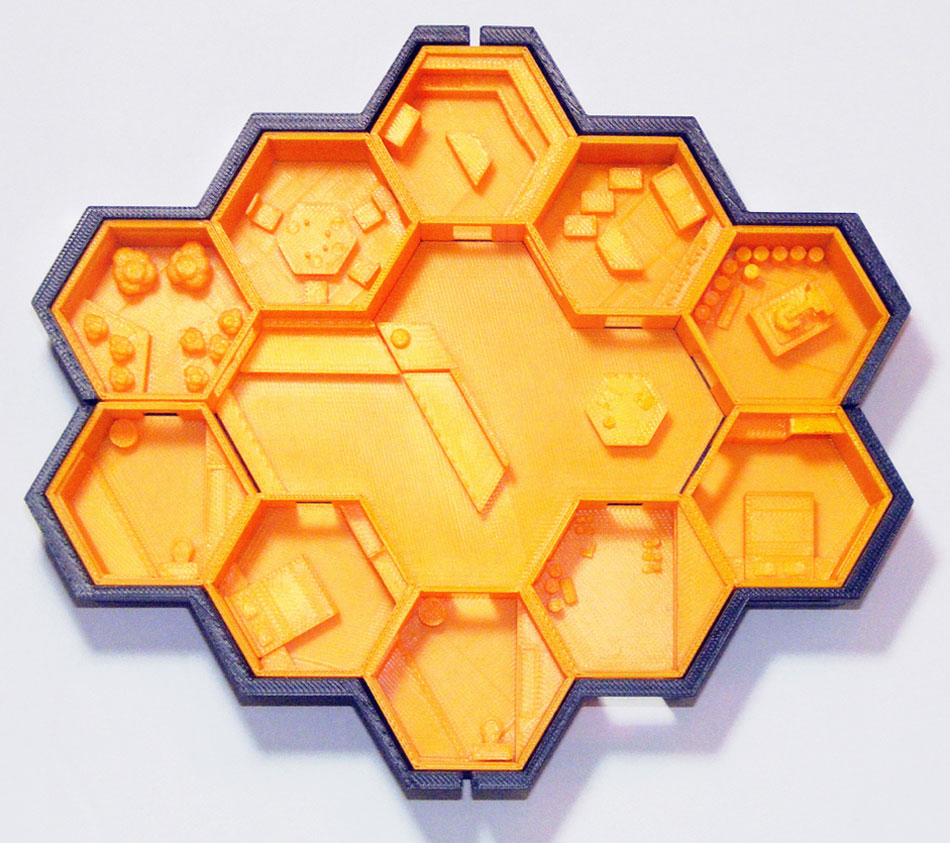 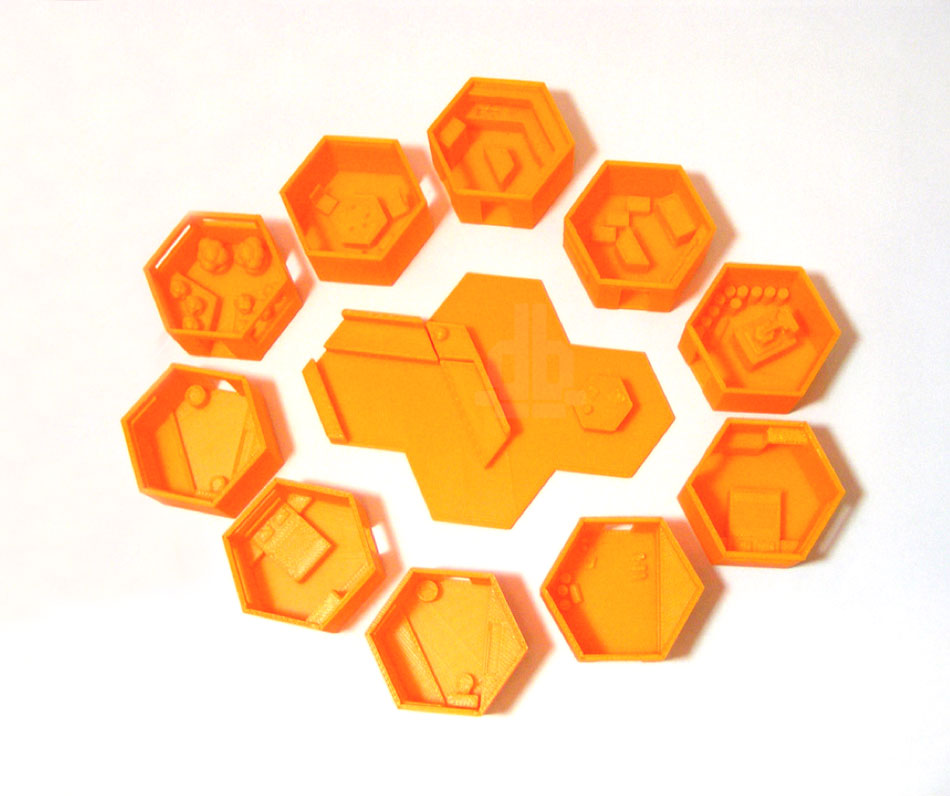 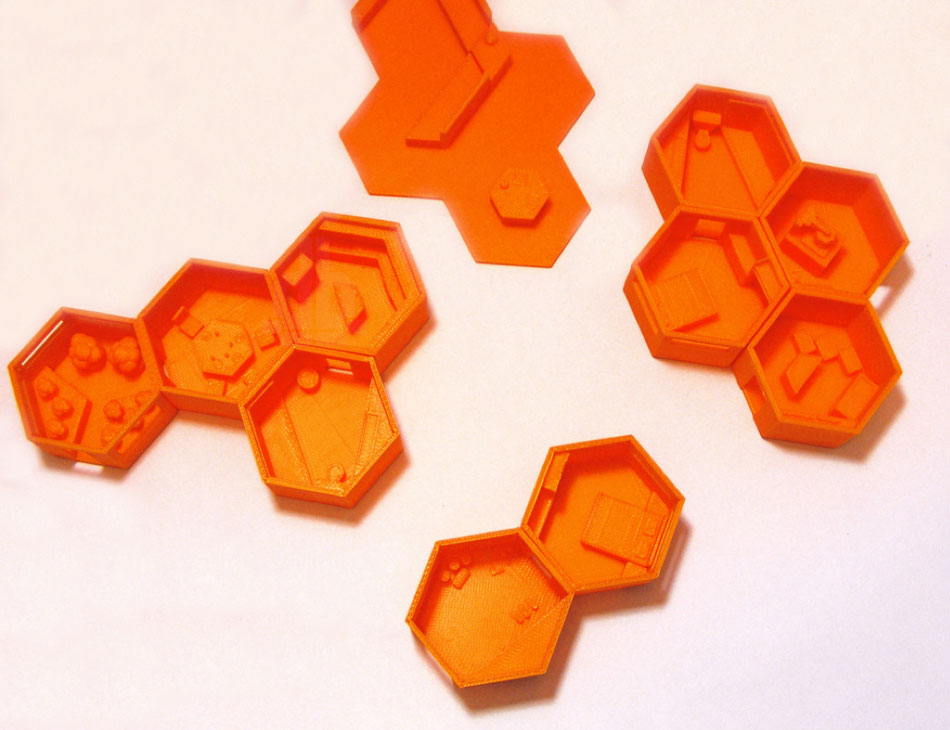 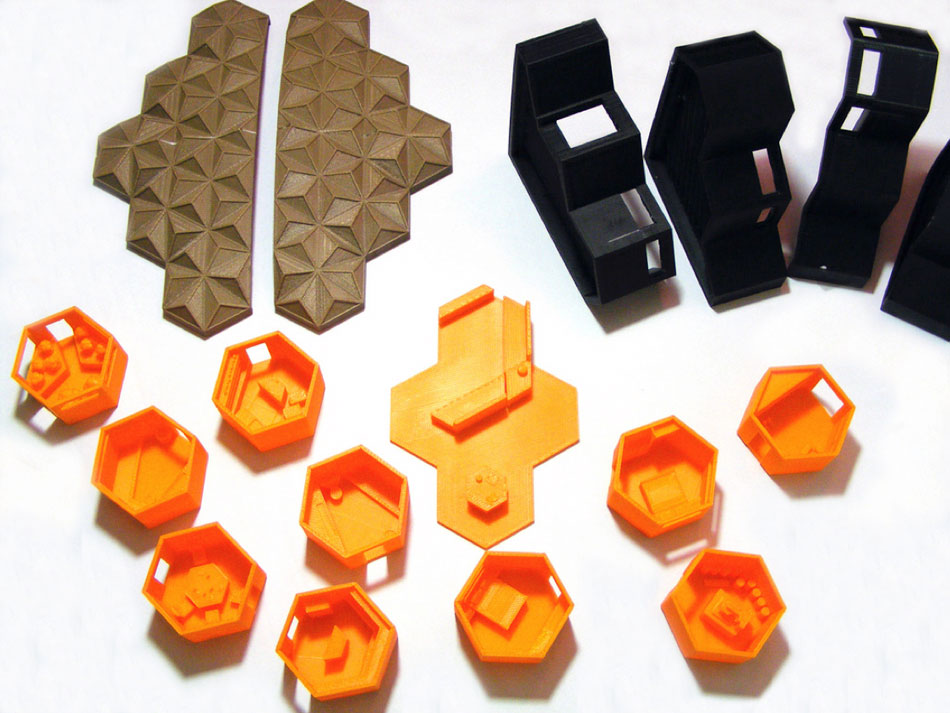 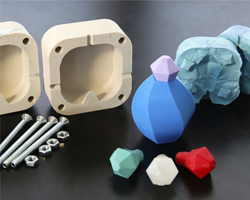 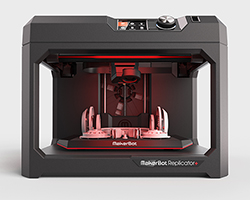 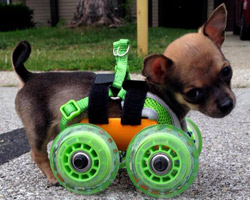 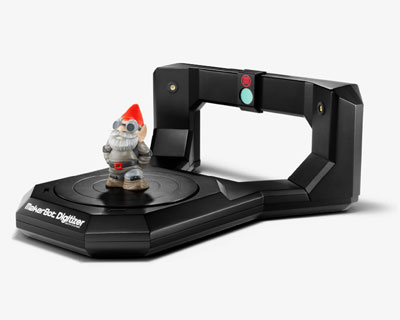