thanks to james tralie – who works as a planetary science video producer – we can get a closer look at NASA‘s OSIRIS-REx mission. as you’ll see from tralie’s short animation, the OSIRIS-REx spacecraft is on course to explore the near-earth asteroid, bennu. once it arrives on the surface of the asteroid in late october, the spacecraft will collect a sample and return it to earth. 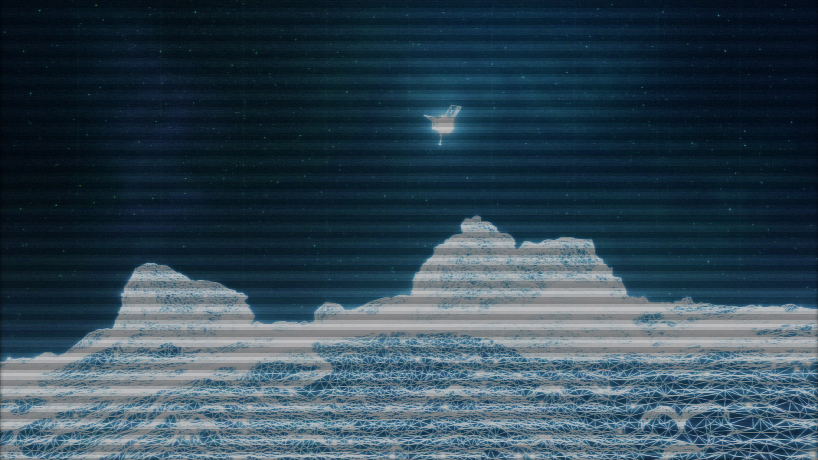 to successfully arrive at bennu’s surface, the OSIRIS-REx will use an onboard image software known as natural feature tracking (NFT) — a form of optical navigation that is completely autonomous. NFT guides the spacecraft by comparing an onboard image catalog with the real-time navigation images it takes during descent, looking for specific landmarks on bennu’s surface in order to orient itself. this navigation technique allows the spacecraft to accurately target small sites while dodging potential hazards. the above video was animated by lead producer, james tralie, of NASA goddard space flight center in greenbelt, maryland