NASA has selected NanoAvionics to build a 12U nanosatellite bus for an in-orbit demonstration of its ‘advanced composite solar sail system’ — known as ACS3. the aim of the ACS3 mission is to replace conventional rocket propellants by developing and testing solar sails using sunlight beams to move the nanosatellite. these solar sail propulsion systems are designed for future small interplanetary spacecrafts destined for low-cost deep-space and science missions requiring long-duration and low-thrust propulsion. the benefit of nanosatellites with solar sails is a continuous thrust without using expending propellants, enabling orbits that are not possible with conventional propulsion systems. missions for these spacecrafts include comet rendezvous, solar system and interstellar scouts, polar orbits around the sun and planets, and asteroid mining.

‘I’m tremendously proud and excited that NanoAvionics will be part of NASA’s effort to validate a new beam-powered propulsion system, eventually leading to more marvelous deep-space missions following the first inter-planetary CubeSats marCO-A and B (mars cube one),’ says f. brent abbott, CEO of NanoAvionics north america. ‘the technology demonstration using NanoAvionics’ 12U bus will be the first ever in-orbit trial of NASA’s composite booms as well as sail packing and deployment systems for a solar sail. it will guide the development of a next generation nanosatellites with solar sail propulsion system for small inter-planetary spacecraft.’ 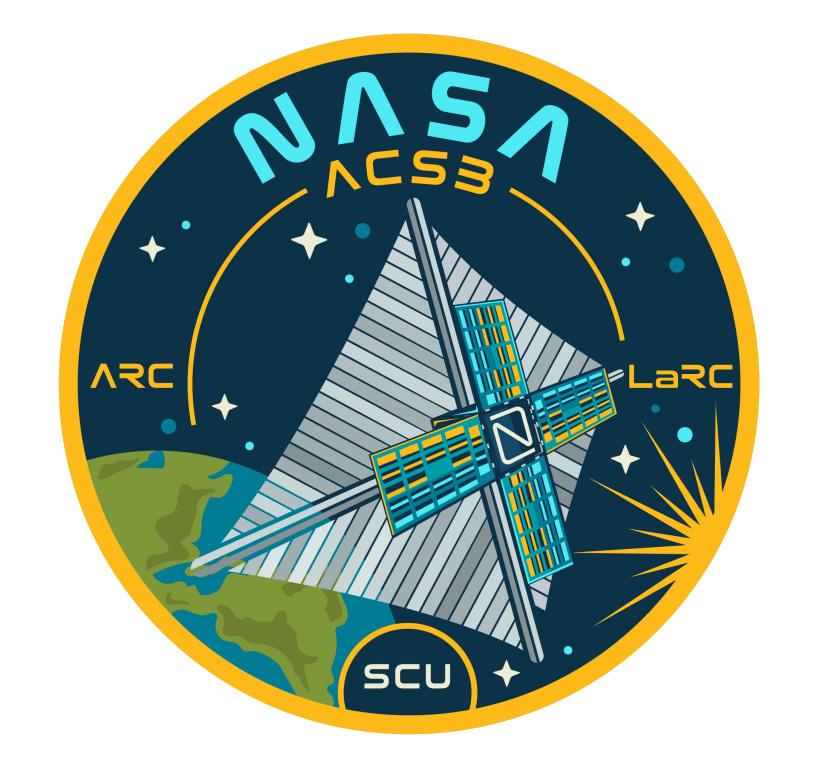 as part of the agreement, NanoAvionics will supply a mechanical testbed model and a FlatSat model. the FlatSat model has identical software functionality as the final 12U bus hardware, hosting the actual payload (the part of a vehicle’s load from which revenue is derived — cargo for example). it allows NASA to run tests via remote network connectivity without having to ship equipment back and forth. the mechanical testbed model can be used for testing payload integration and other mechanical tests, such as the deployment of solar sails. a team of NanoAvionics engineers will also provide the support required for testing, integration, and operations of the nanosatellite. in 2019, the planetary society demonstrated its own crowd-funded solar sail spacecraft.