Over the years, NASA has been using various landing methods in order to safely deposit spacecraft on Mars. The American space agency has successfully touched down on the Red Planet nine times, relying on state-of-the-art parachutes, giant airbags, and jetpacks. Now, the team of engineers at NASA’s Jet Propulsion Laboratory (JPL) in Southern California is testing a new method of delivering equipment to Mars – an intentional crash landing. 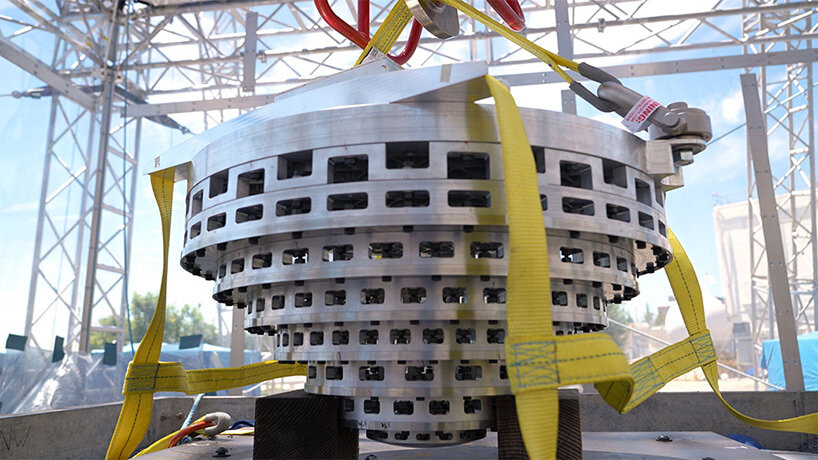 The JPL team at NASA is testing an experimental concept called SHIELD (Simplified High Impact Energy Landing Device) with an accordion-like collapsible base that absorbs the impact of a hard landing. According to the space agency, the newly unveiled design could one day provide a new path for low-cost missions to land on Mars.

During the testing process, the prototype was hurled to the ground from the top of a nearly 27-meter drop tower at JPL. A steel plate ensured that the impact was even harder than it would be on Mars. After hitting the steel plate at a speed of 110 mph (177 kph), several electronic components inside the SHIELD prototype, including a smartphone, survived the impact. 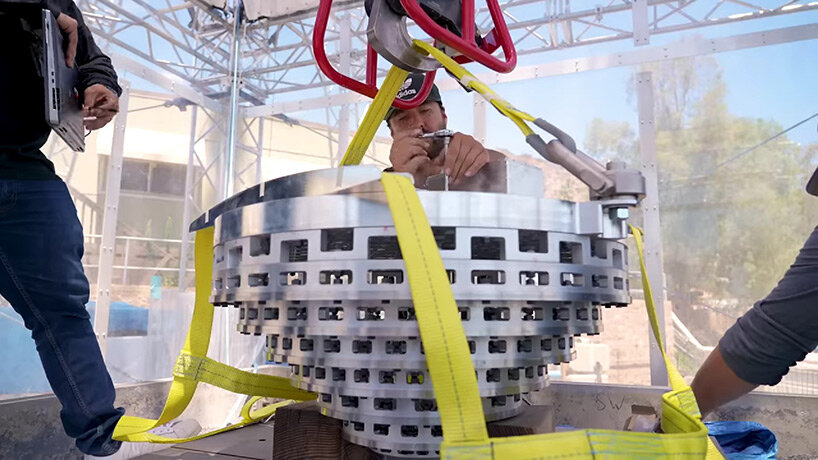 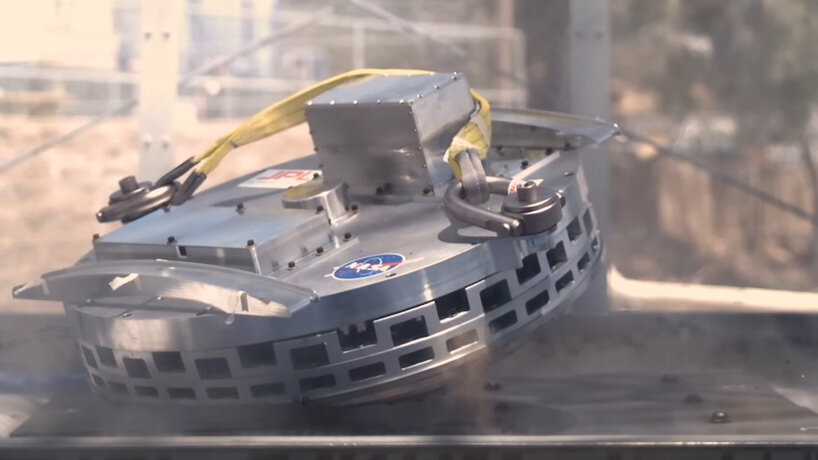 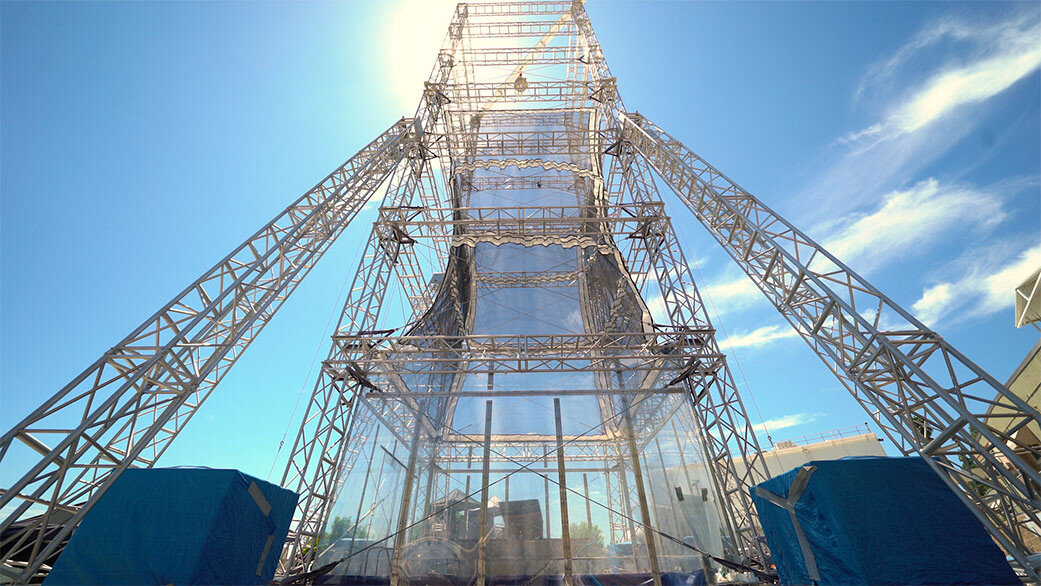