with each passing day it feels like humankind’s dream of migrating to mars is gradually drawing closer. NASA continues to experiment and produce innovative technologies, such as the ‘inflatable greenhouse for sustainable farming‘ in space, and the ‘bioshielding dwelling‘ made collaboration with makerbot, to turn this distant vision into a reality. its latest offering to let people cruise through the red planet is the newly revealed NASA ‘mars rover’. 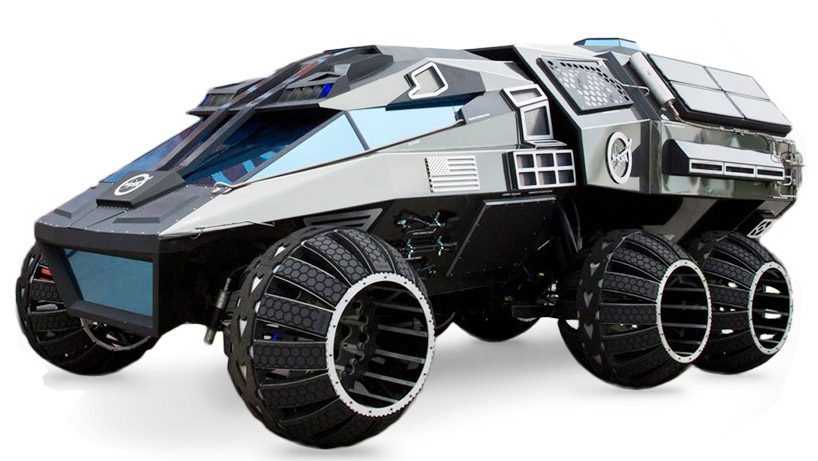 unveiled at the kennedy space center, NASA’s ‘mars rover’ concept is designed with a futuristic aesthetic that looks ready to trek across the red planet. the ‘rover’ concept doesn’t just look huge, it measures 28 feet long, 14 feet wide, and 11 feet tall. its airless, partially-spherical wheels are built for crossing new terrain with added ground clearance. according to the manufacturing team it can travel between 60 to 70 mph on earth (97 km/h to 113 km/h), which translates to between 10 to 15 mph (16 km/h to 24 km/h) in mars’ atmosphere. it appears to be a 700 V electric drivetrain powering the futuristic concept, for conducting new experiments and low-speed observations. 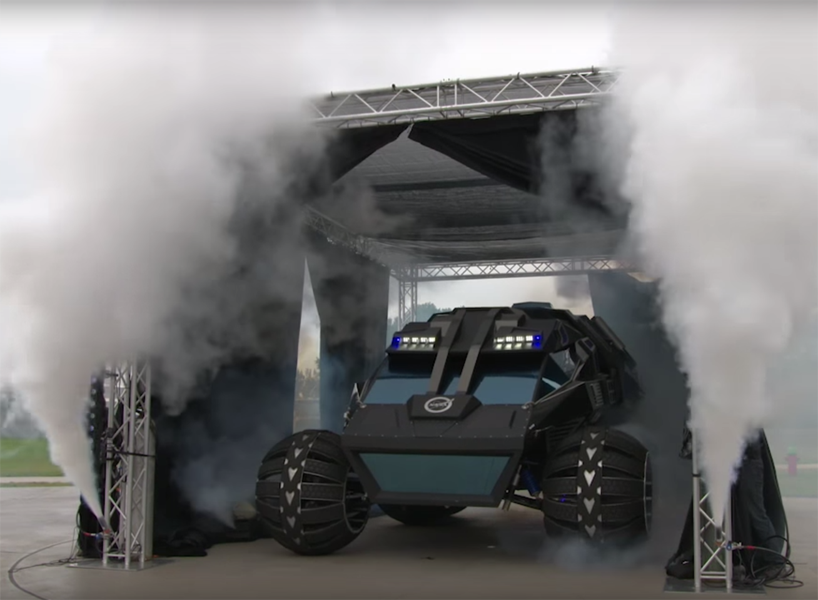 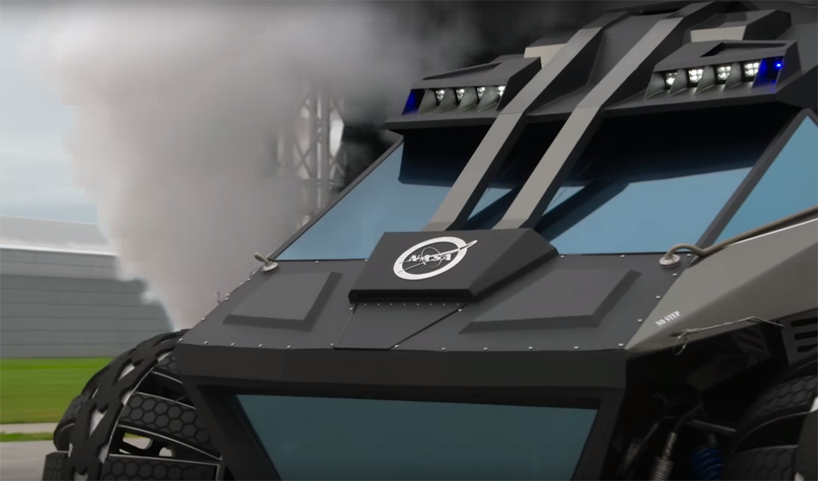 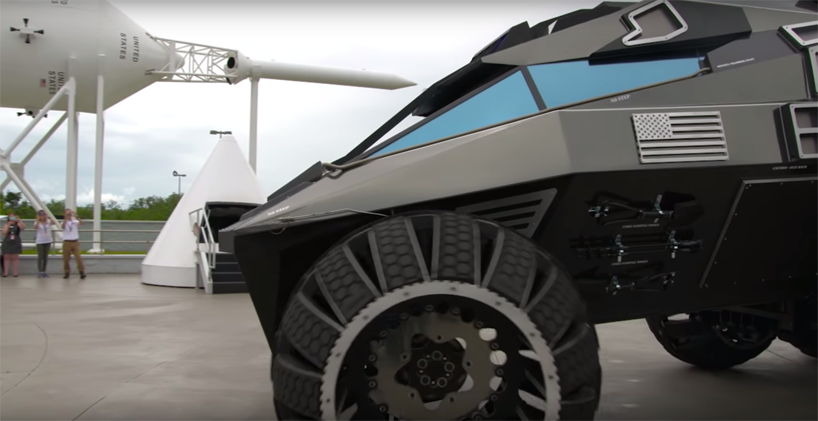 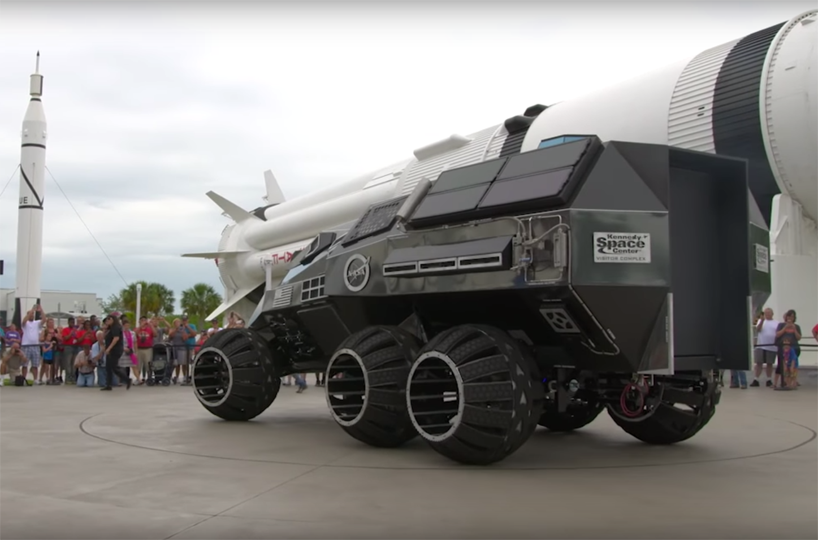 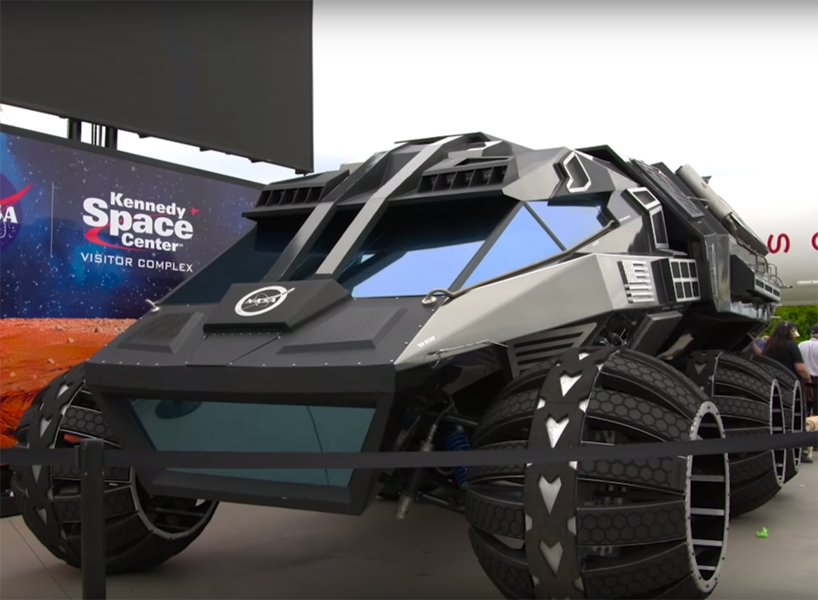