the NAWA racer is inspired by 1960s café racers but is powered by a world-first ‘hybrid’ battery system, which combines the company’s next-gen ultracapacitors with lithium-ion batteries. it offers ten times more power and five times more energy than existing ultracapacitors, that unleash the potential of a hybrid battery, bringing huge efficiency improvements. 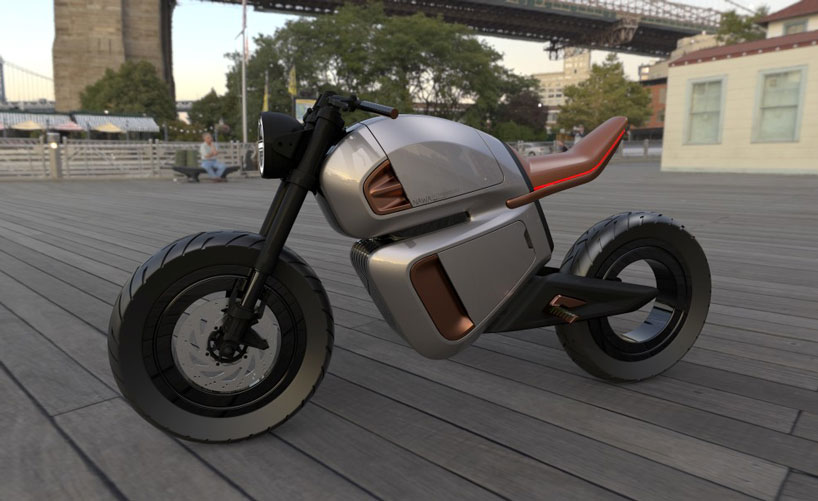 the NAWA racer will appear at the consumer electronics show (CES) in las vegas on 7th january 2020, combining nawa technologies’ revolutionary ultracapacitors – which offer ten times more power and five times more energy than existing tech. an ultracapacitor, is a high-capacity capacitor with a capacitance value much higher than other capacitors, but with lower voltage limits, that bridges the gap between electrolytic capacitors and rechargeable batteries. 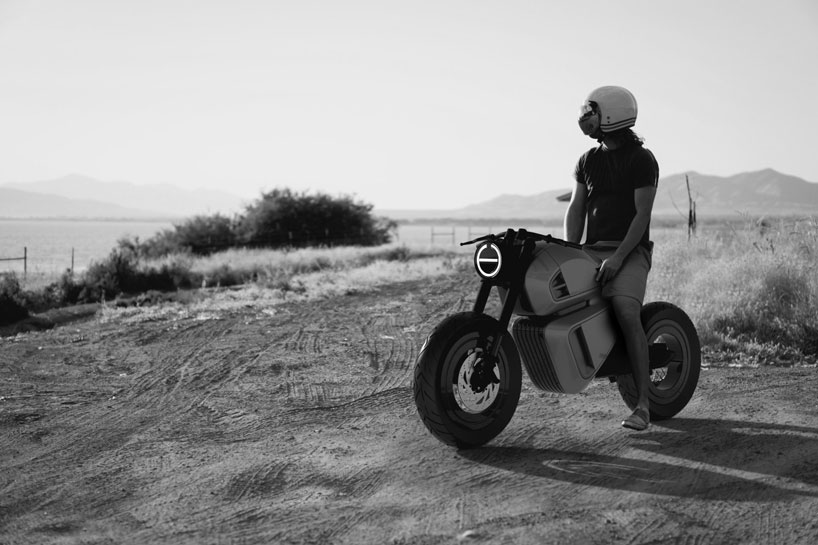 thanks to its lithium-ion battery, NAWA racer can cover 150km on a mixed cycle, including highways. the nawacap pack recharges in just two minutes and the entire battery can be charged to 80 percent in one hour from a home supply.

unlike with a regular fixed battery, NAWA racer’s NAWAcap pack can also be removed and swapped for different levels of performance, allowing riders to tune their bike’s characteristics. NAWA racer also features a ‘race’ mode, which gives a boost of ultracapacitor power and a ‘race’ mode designed to give the rider the edge on the return journey (or to overtake slower traffic in every day riding). there is also an ‘eco’ mode, where energy recovery is further maximised. 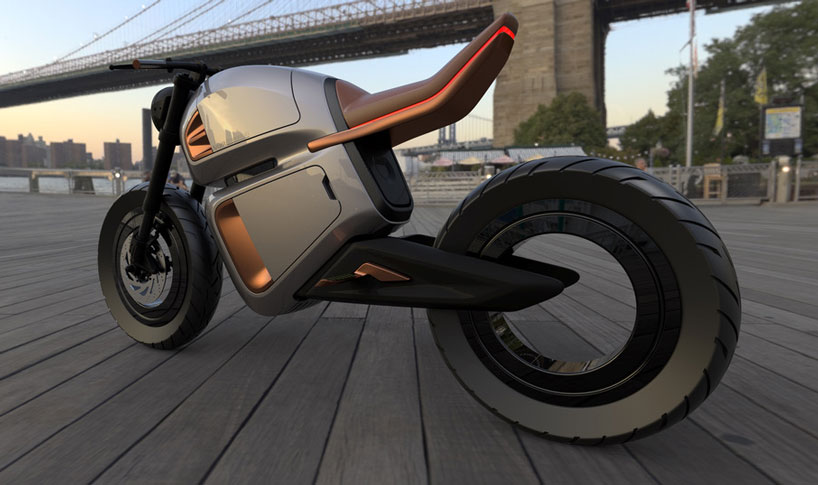 its revolutionary system allows NAWA racer to re-use 80 percent of the energy otherwise lost in braking, giving a 300km urban range and brings weight savings of 25 percent. marking the first time an electric motorbike has used ultracapacitors, NAWA technologies’ hybrid battery system is fully scaleable and can be applied to any EV.

Aug 05, 2021
honda baiku is a one-wheeled vehicle envisioning the future of transportation