the ‘oppopet’ (‘oppo pet’) series of wireless computer mouses, produced by elecom in collaboration with nendo (canada-born, tokyo-based designer oki sato) feature a USB receiver shaped like an animal tail, making the device appear like a small pet. announced last year, the series has just been released in japan.

‘oppopet’ requires no driver, and can be used by simply connecting the USB tail to a laptop or computer. equipped with an on-off switch, the 2.4GHz, 3-button optical mouse weighs 55 grams and runs on a single AAA battery. it is produced in models including a fox, dog, dolphin, cat, pig, squirrel, chameleon, and rabbit. 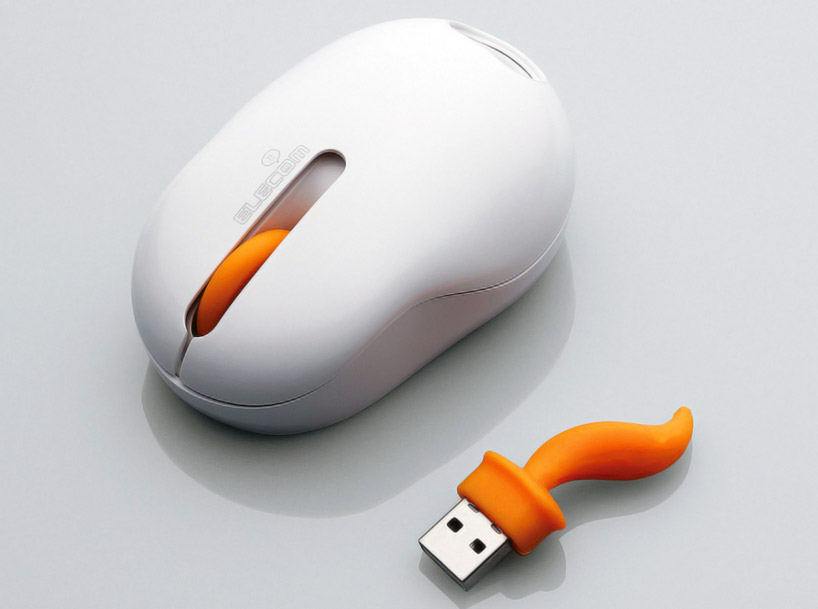 the tail doubles as the device’s USB wireless receiver 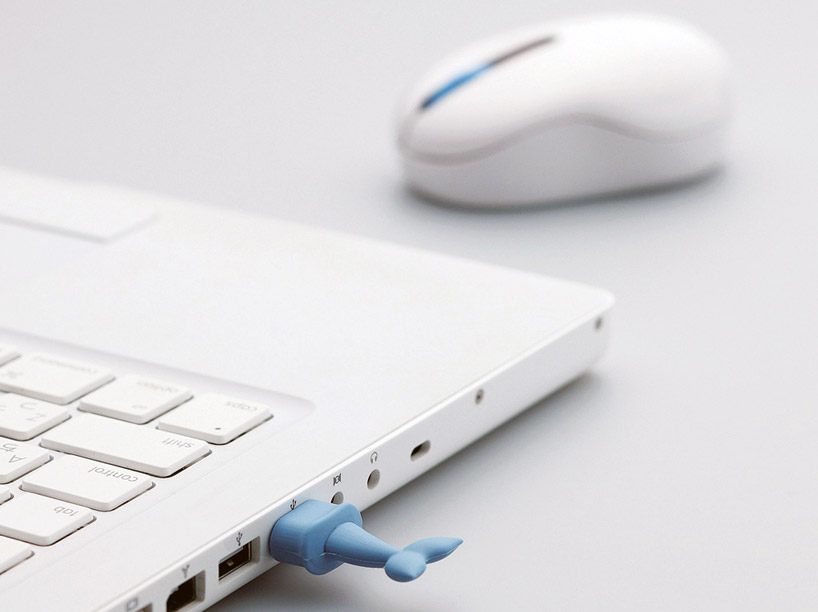 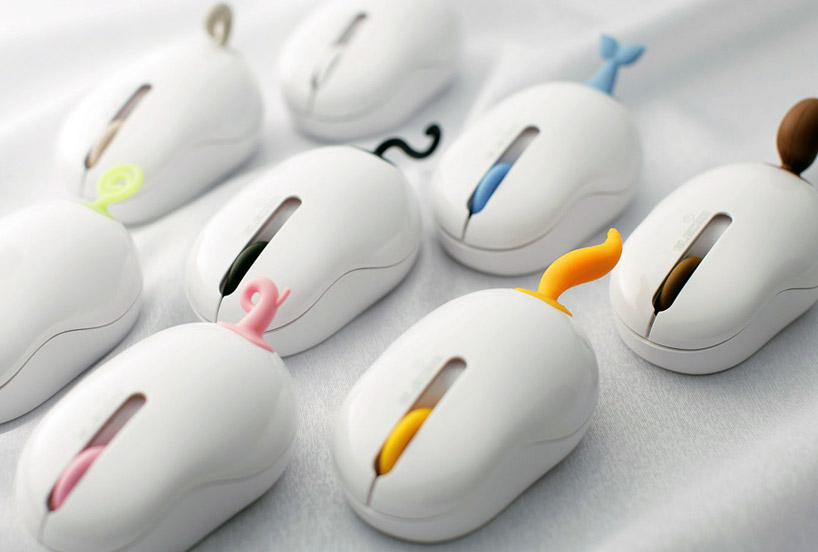 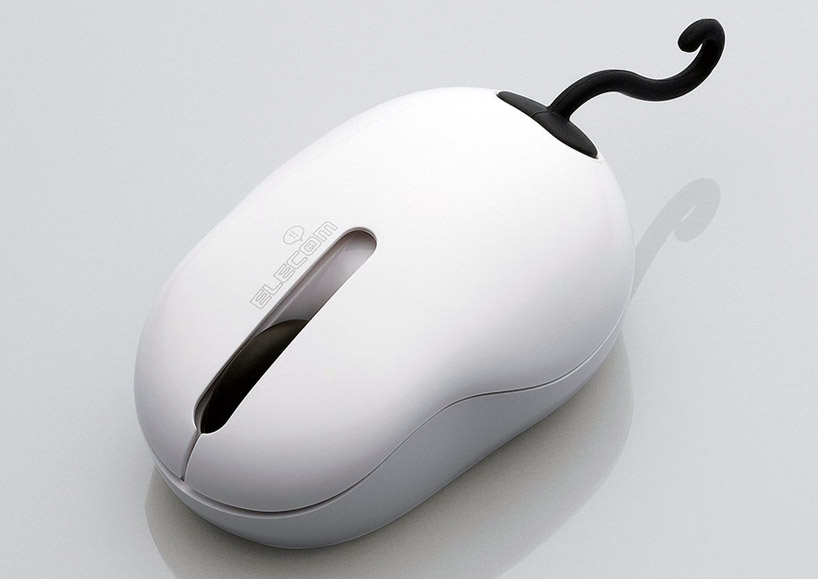 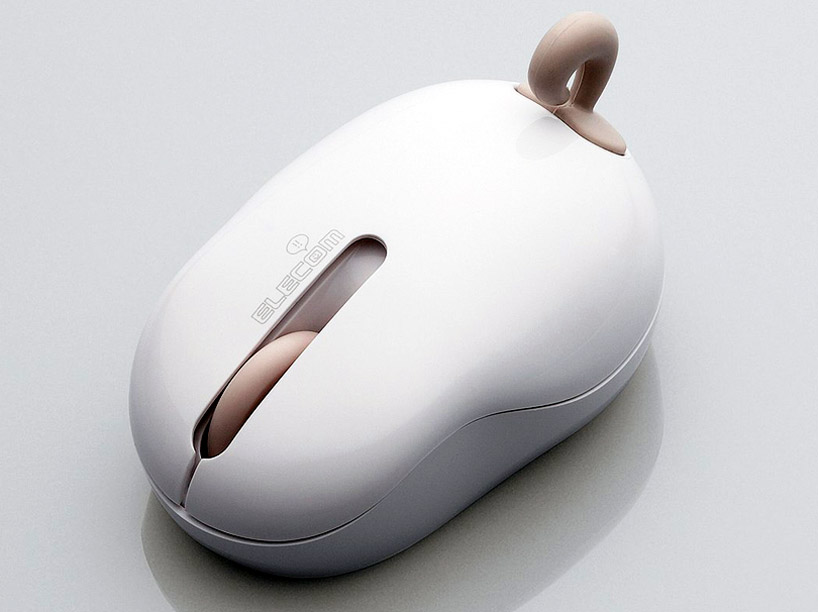 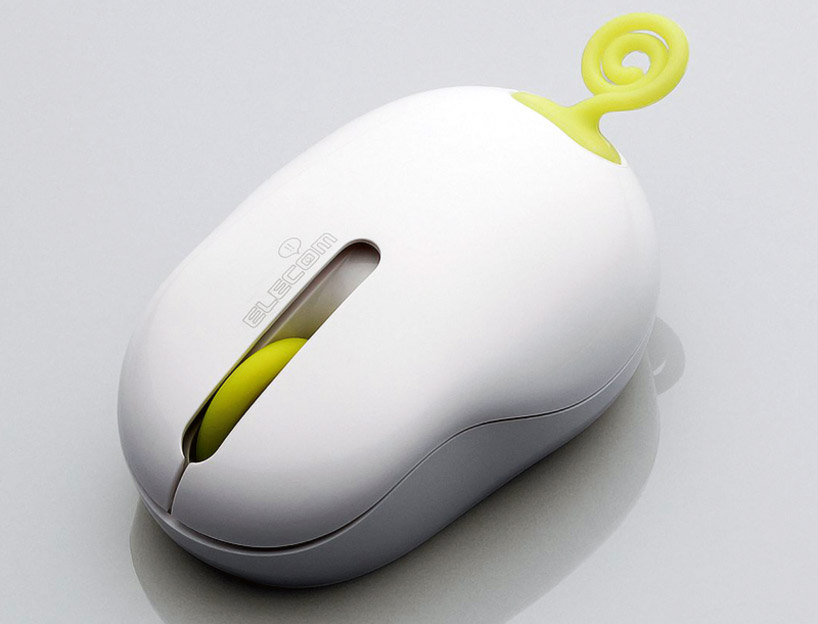 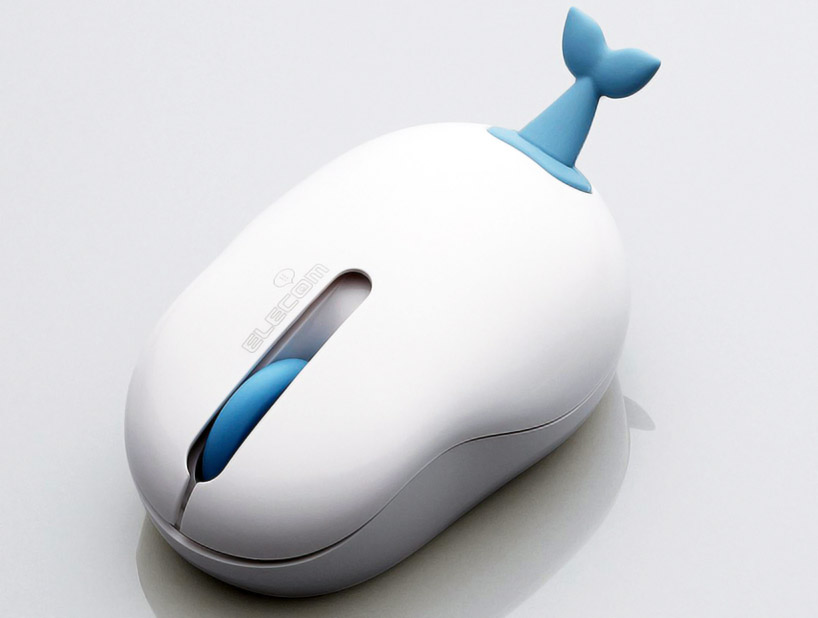 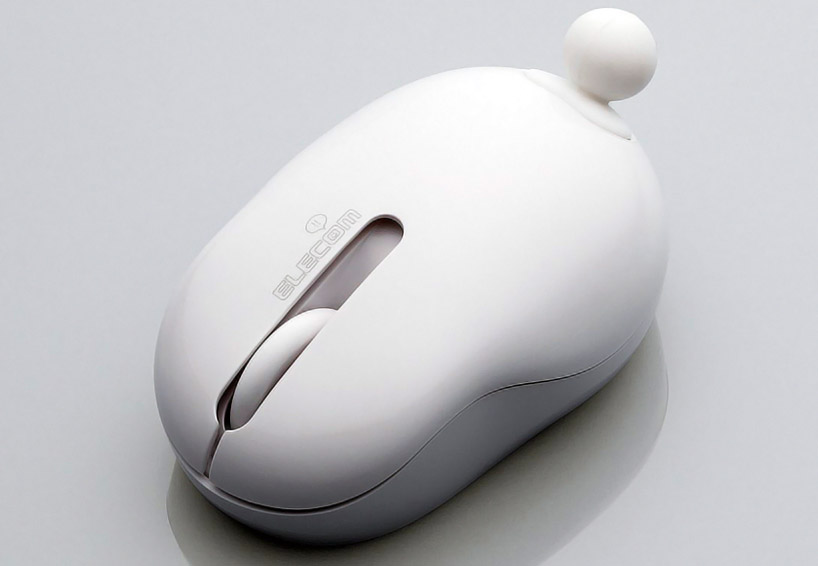 design-aerobics 2011: TECH GADGETS course september 15 – november 15, 2011 as more and more technological objects find their way into everyday life designboom will hold an online design course on the theme of ‘tech-gadgets’. we’ll look at the most significant designs yet and ponder what might be around the corner. to see a lesson sample and information on how to enroll click here.