available later this week is the ‘medias pp n-01d’ android smartphone by NEC, which is designed to sync via bluetooth to the upcoming casio g-shock ‘gb-9600’ so that the watch can inform users of incoming calls, messages, and e-mails.

the smartphone itself runs android gingerbread in a water and dust -proof device with a 4-inch touch OLED screen. with an alleged battery reserve of 630 hours of continuous standby, the device charges by simply placing it atop of a special wireless charger. wi-fi compatibility permits easy transfer of data and multimedia between the phone and a PC.

the ‘n01-d’ is outfitted with bluetooth 4.0, which is what enables it to synchronize with the g-shock watch. via ‘medias pp-shock’, phone calls and e-mail alerts are displayed on the face of the watch in realtime. 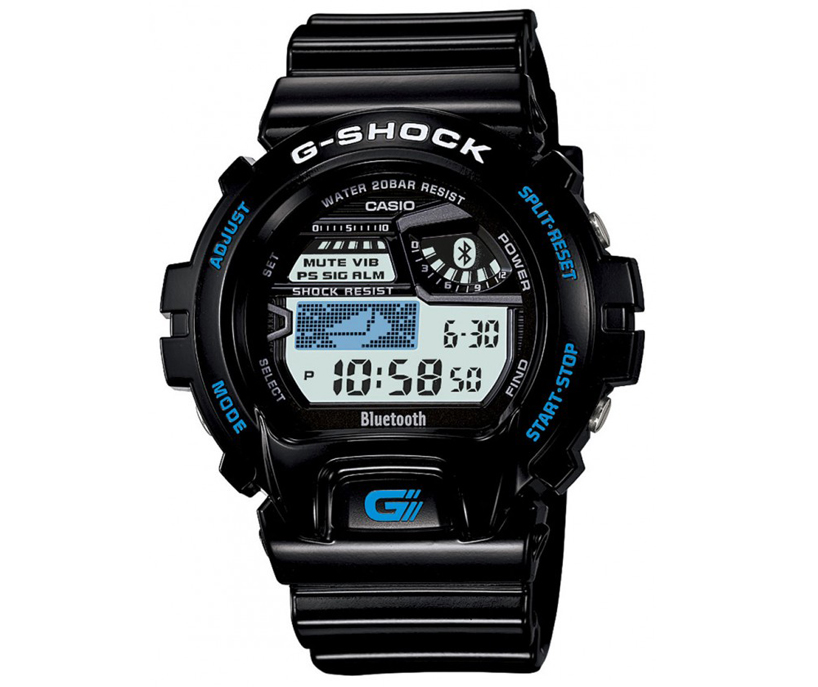 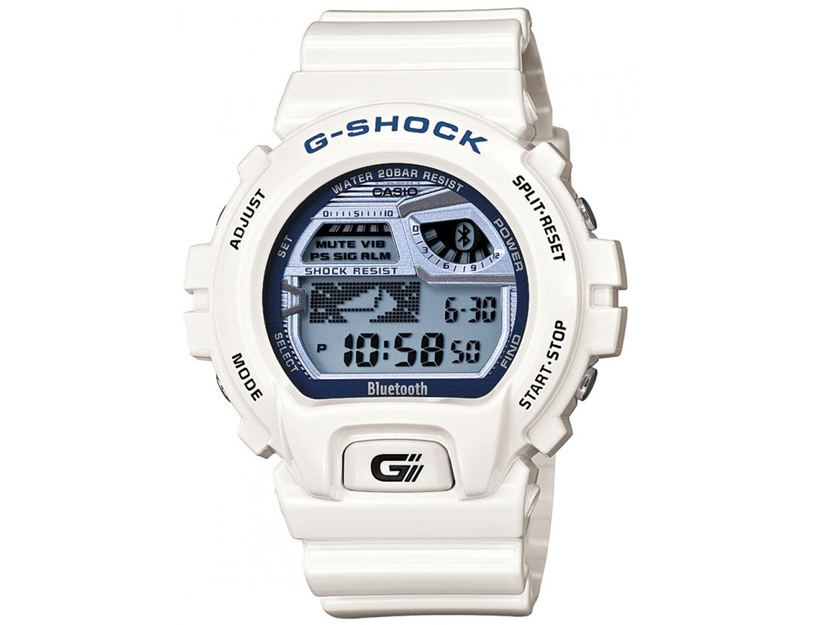 demo of the devices linked: alert of a phone call on the g-shock