amidst a flurry of rumours, sony recently announced their latest e-readers the pocket and touch. officially known as the prs-300 and 600, the two new devices aim to update sony_s e-reader product line, which has faced competition from the amazon kindle. both readers will have 512mb of internal memory and USB 2.0 support, but no wifi. the touch model will feature a touchscreen display and a couple of expandable disk ports. available in red, black and silver, it will also come with a stylus. the pocket model is much smaller but lacks the touchscreen and ports. it will come in blue, silver or rose. the new devices will be in stores later this month. 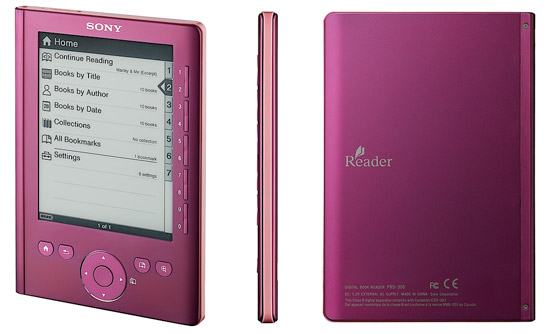 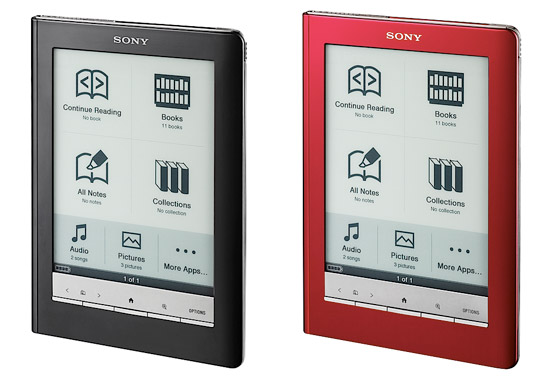