the ‘neyk’ submarine promises to achieve greater depths than the ‘ortega MK 1C‘, and the ‘undersea aquahoverer‘, as construction of the prototype is taking place in the netherlands. ocean submarine is collaborating with rolls-royce, MTU, and bosch in creating a 63 foot pressurized vessel, capable of reaching depths of 500 m, at speeds of 15 knots, while carrying twelve passengers. the underwater vessel boasts a luxurious interior built by an aircraft interior designer, plus a bar and library. 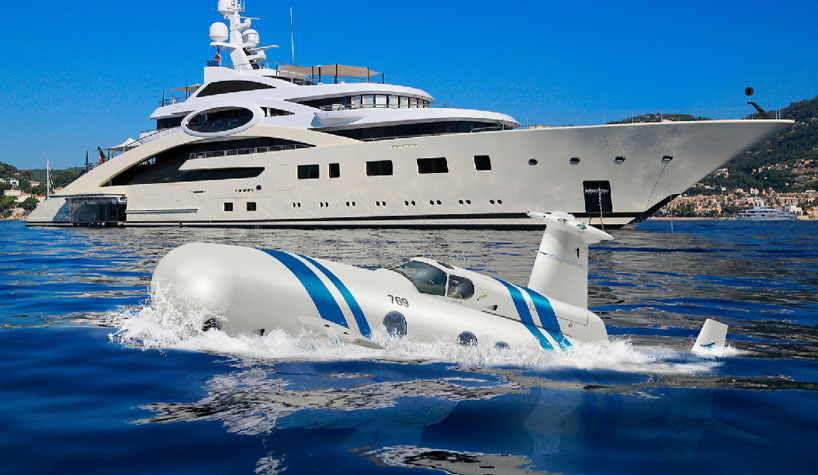 according to ocean submarine, the ‘neyk’ will be manufactured to royal netherlands navy, and NASA specifications, resulting in a high-strength hull reinforced by steel rings. the scale prototype, due to launch in january 2018, will be joined by larger 66, 72, and 79-ft models that feature the same teardrop form. the luxury submarine’s options include a transparent cone so that the nose of the vessel turns into an underwater observation room, plus a landing gear for parking up on a beach. 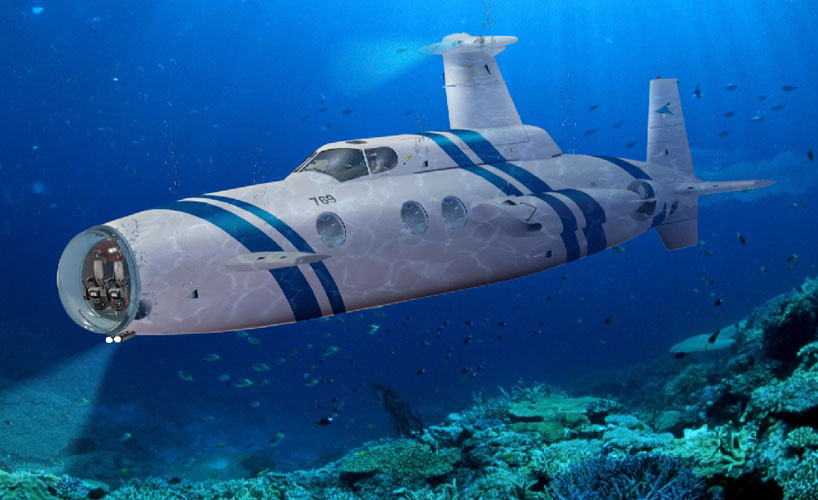 the interior has the same diameter as a private aircraft, featuring air conditioning, heat, and most other in-flight amenities, with the exception of table-service. it is possible for the submarine to be customized with design styles, furniture, ceiling panels, all to the owner’s tastes. built of modular steel, the ‘neyk’ prototype will have a unique propulsion system comprised of exterior pod engines that can pivot for tight turns, plus it can pivot on its own axis in seconds while the engines run in opposite directions. the MTU engines also facilitate rapid diving, which, according to the dutch company, is up to ten times more efficient than a traditional cruciform submarine design. 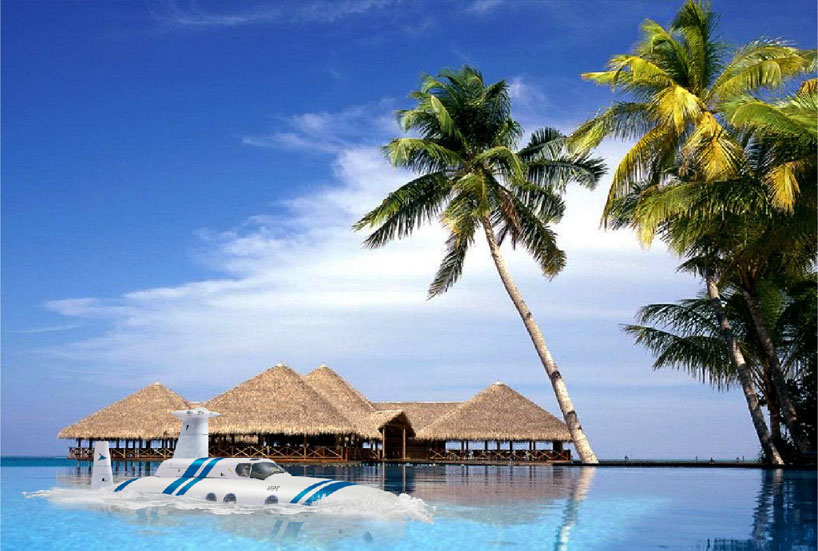 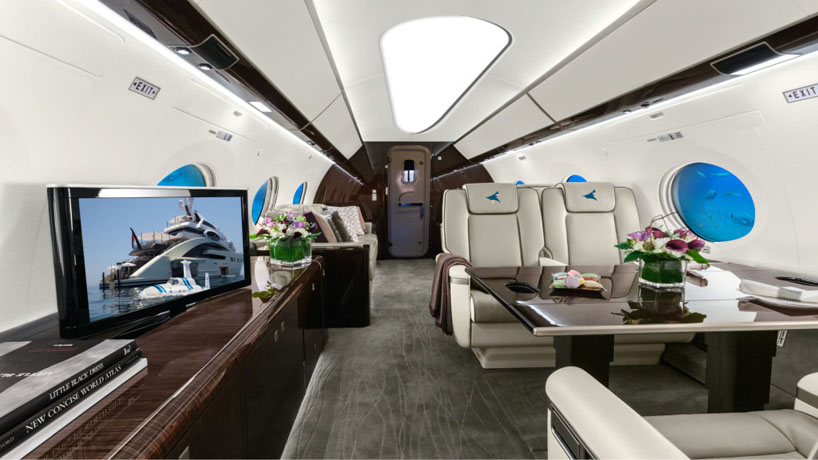 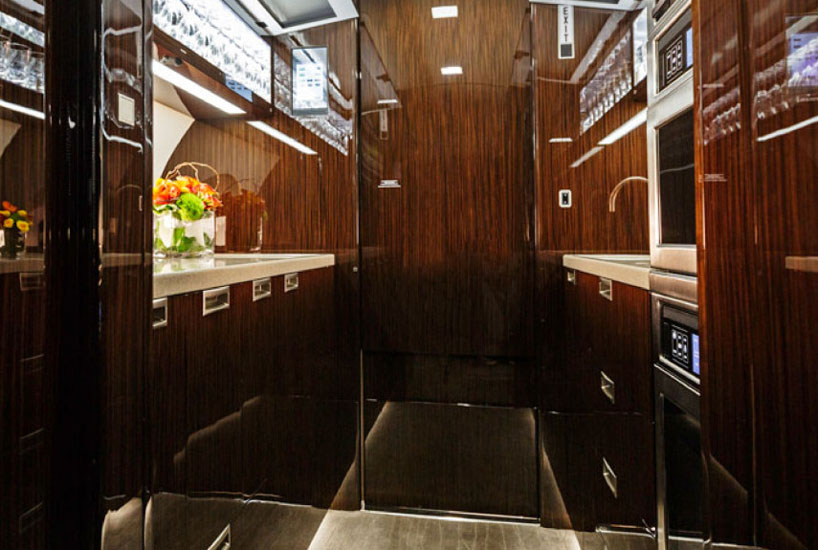 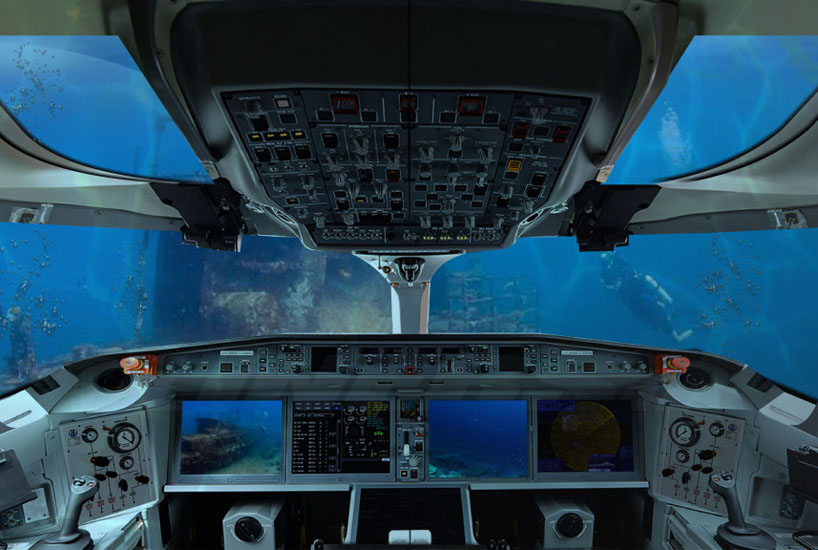 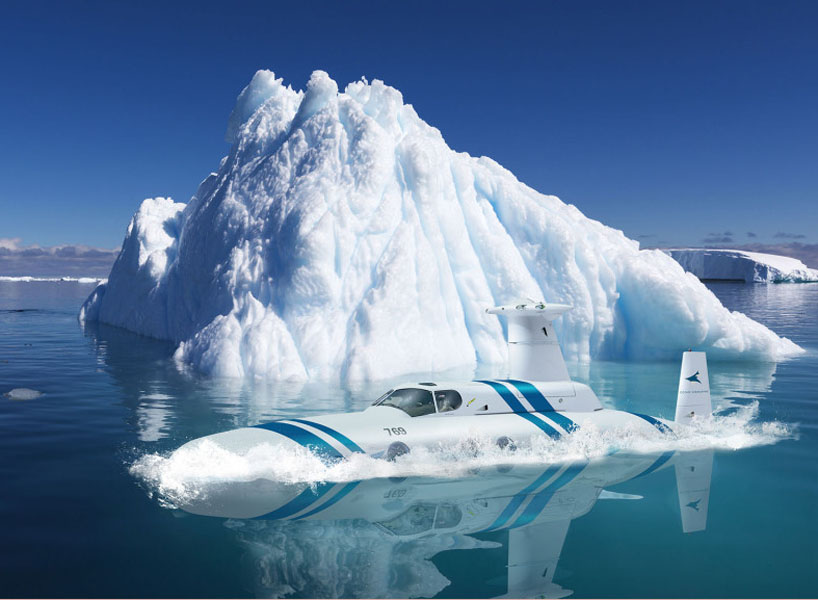 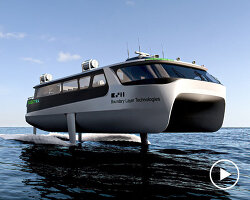 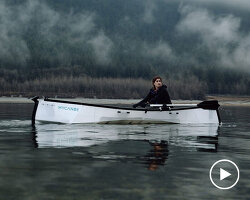