the latest portable gaming machine from nintendo features a much larger screen that allows it to cross over into the emerging ereader territory. like previous ds models, the dsi xl features a flip-open dual screen design with button controls and a touch screen stylus. the new model has two 4.2 inch screens making it 93% larger than the previous model. this gives users even more gaming real estate and room to read. among the game titles available, nintendo is also releasing a cartridge full of public domain books featuring works by mark twain and william shakespeare. while it isn’t real competition for the kindle or other popular ereaders, the ebook functionality shows that the dsi xl is more than just for gaming. the device is already available in japan and europe and will launch in north america at the end of march. 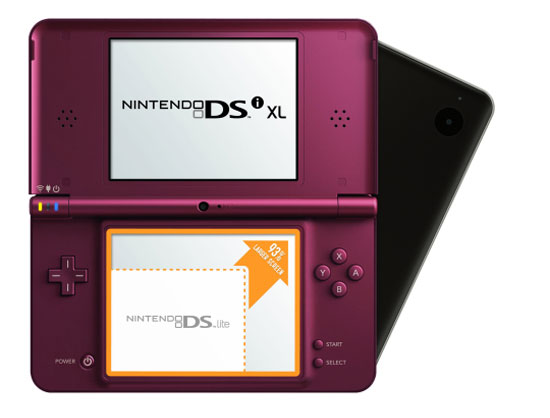 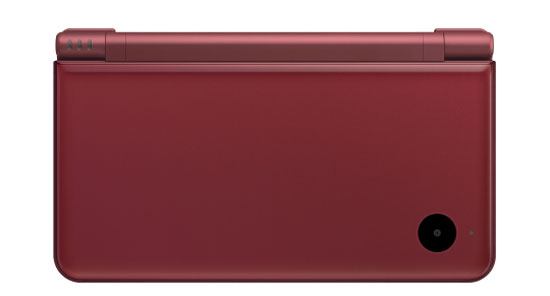 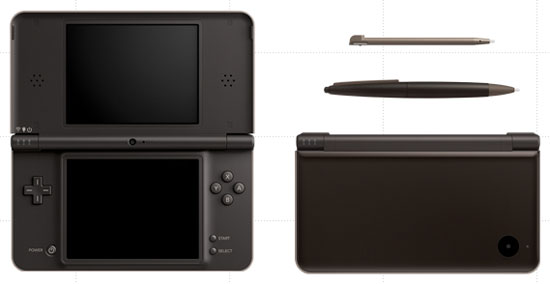 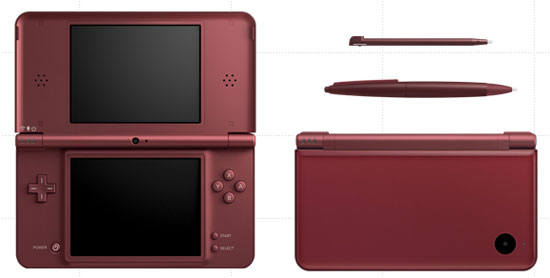