nintendo has provided a first glimpse of its new home gaming system, naming it the ‘nintendo switch’. in addition to providing single and multiplayer experiences at home, the ‘switch’ system also enables gamers to play the same title wherever, whenever, and with whomever they choose. the mobility of a handheld is now added to the power of a home gaming system to enable unprecedented new video game play styles. 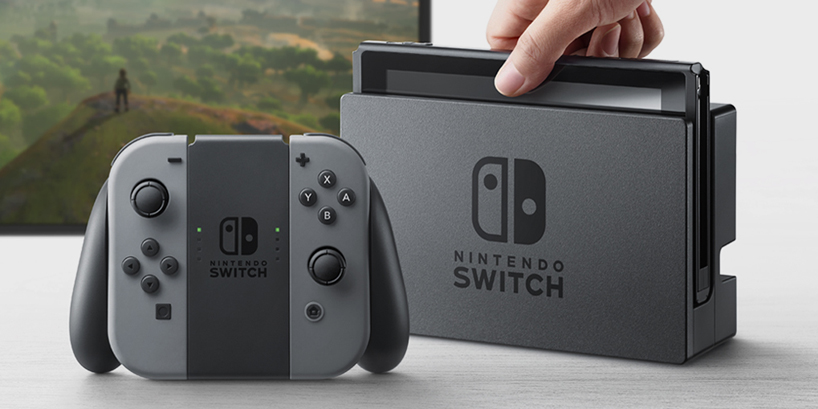 at home, nintendo switch rests in the ‘switch dock’ that connects the system to the TV, and lets you play with family and friends in the comfort of your living room. by simply lifting nintendo ‘switch’ from the dock, the system will instantly transition to portable mode, and the same gaming experience that was being enjoyed at home can now travel with you. the portability of ‘switch’ is enhanced by its bright high-definition display. it brings the full home gaming system experience to the park, in a car, on an airplane, or to a friend’s apartment.

gaming springs into action by removing detachable joy-con controllers from either side of nintendo ‘switch’. one player can use a joy-con controller in each hand; two players can each take one; or multiple joy-con can be employed by numerous people for a variety of gameplay options. they can easily click back into place or be slipped into a joy-con grip accessory, mirroring a more traditional controller. or, if preferred, the gamer can select an optional nintendo switch pro controller to use instead of the joy-con controllers. furthermore, it is possible for numerous people to bring their nintendo switch systems together to enjoy local multiplayer face-to-face competition. 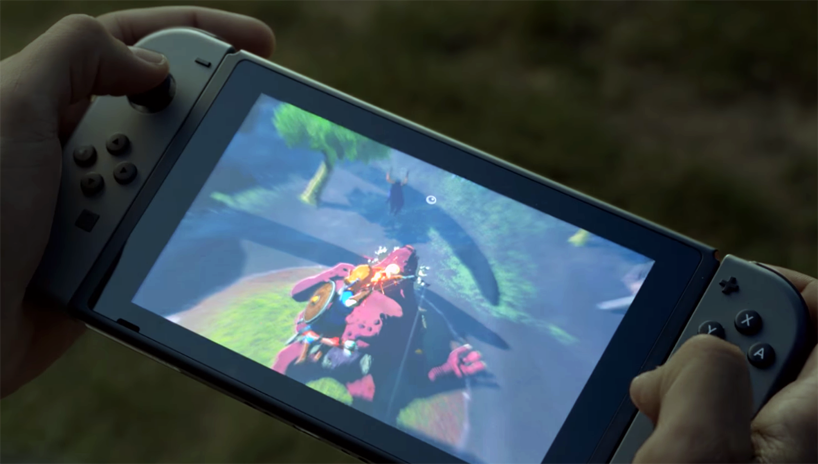 a glimpse of in-game graphics

‘nintendo switch allows gamers the freedom to play however they like,’ said reggie fils-aime, president and COO, nintendo of america. ‘it gives game developers new abilities to bring their creative visions to life by opening up the concept of gaming without boundaries.’

numerous systems can link together for multiplayer

the video release incorporated short glimpses of gameplay to demonstrate the liberating nature of the nintendo switch home gaming system. full game demonstrations; the list of launch window titles; as well as launch date; product configuration and related specifics, will be shown and announced prior to the march launch.

adding to our curiosity, nintendo revealed to the wall street journal that there’s still more to come when it finally launches the ‘switch’ in 2017: ‘we haven’t shown everything,’ a spokesperson said. 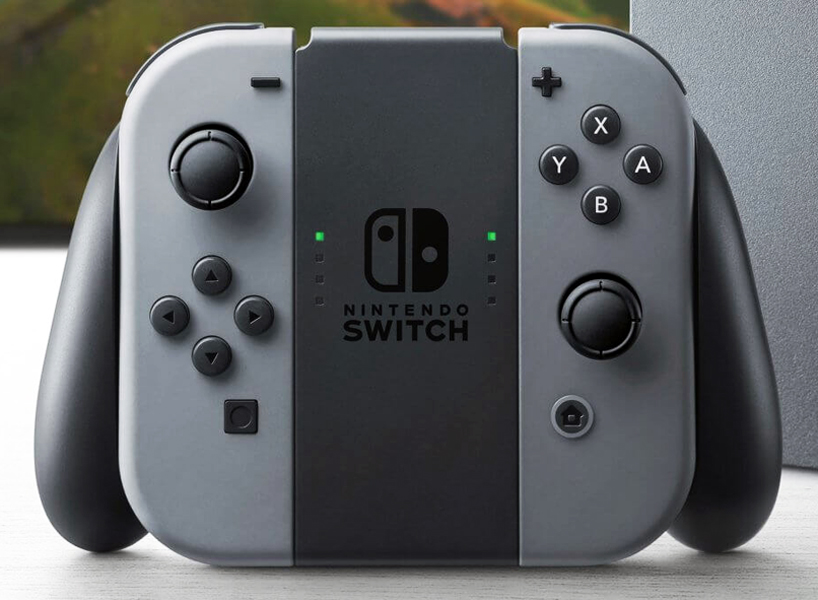 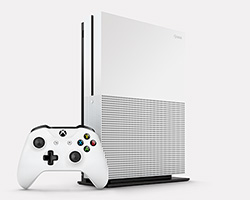