nissan has become the first car manufacturer to create a smartwatch designed specifically for drivers of nismo tuned nissan cars. unveiled at the 2013 frankfurt international motor show, the ‘nismo smartwatch concept’ has the capabilities to connect a driver to the car, providing them with real-time biometric data. the wearable device monitors pulse and brain activity, documenting driver performance and efficiency via a heart rate monitor. an electrocardiogram measures the intervals of the R-R rhythm of the heart and can identify early fatigue, and an electroencephalogram brainwave monitors the drivers’ levels of concentration and emotions, helping athletes get ‘in the zone’. core body temperatures and hydration levels can also be recorded for more accurate readings.

in addition, the smartwatch also accesses vehicle telematics and performance data while on track, analyzing the efficiency of the car’s average speed and fuel consumption readings. gareth dunsmore, nissan’s marketing communications general manager comments ‘wearable technology is fast becoming the next big thing and we want to take advantage of this innovative technology to make our nismo brand more accessible. on track, nissan uses the latest biometric training technologies to improve the performance of our nissan nismo athletes and it is this technology we want to bring to our fans to enhance their driving experience and nismo ownership.’ 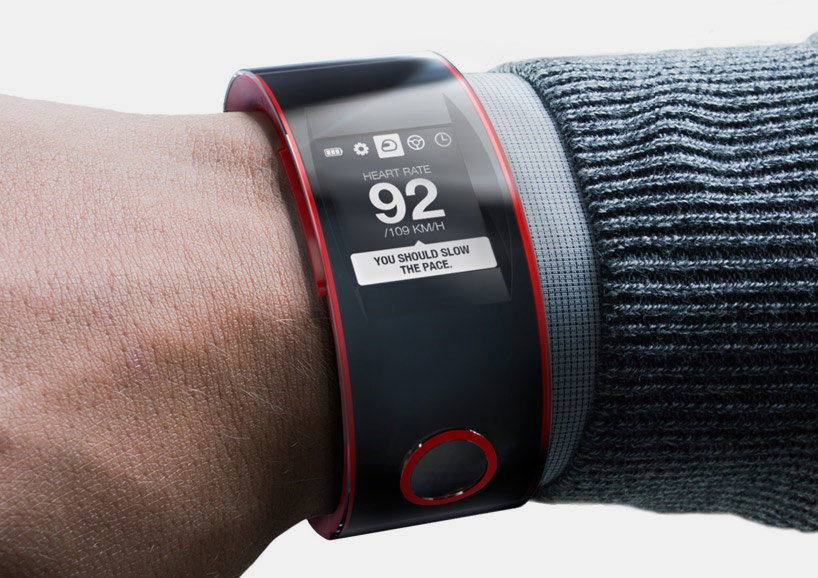 the device connects to the car using a smartphone app with a low energy bluetooth connection. the recorded data can be shared across facebook, twitter, pinterest and instagram via nissan’s proprietary social speed software. the wearable technology will be available in three colors – black, white and nismo’s flagship black and red. the watch design was influenced by the nismo ring and is reflected in a stripped-down, minimal design. the simple user interface can be controlled by two buttons and is secured onto the driver’s wrist through a simple snap-fit mechanism. powered by a lithium battery, it can be charged by micro-USB, with a battery life of over seven days under normal usage conditions. 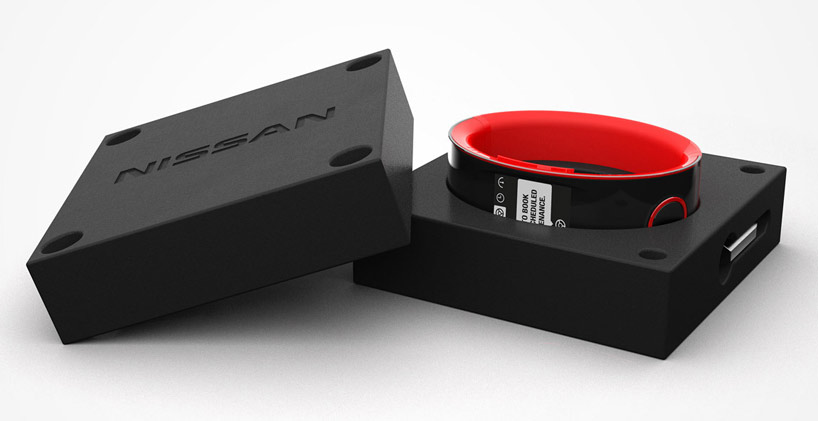 packaging made from recycled tyres and rubber from the racetrack 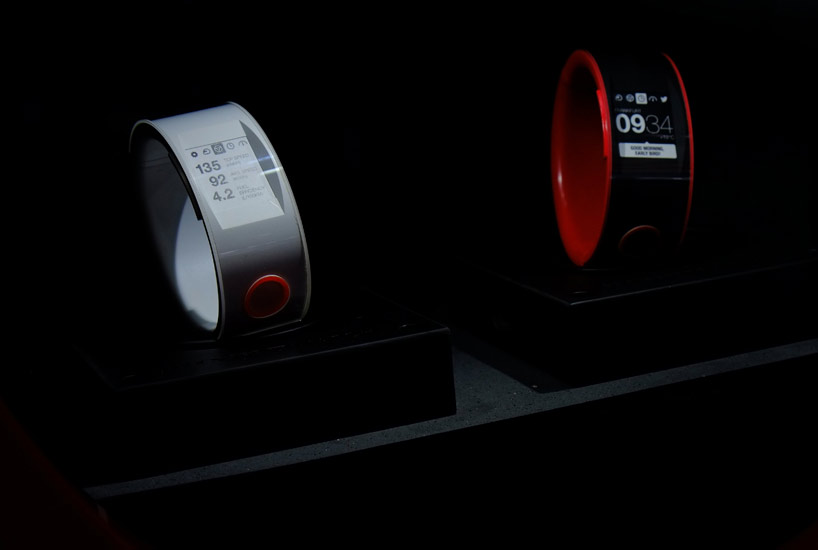 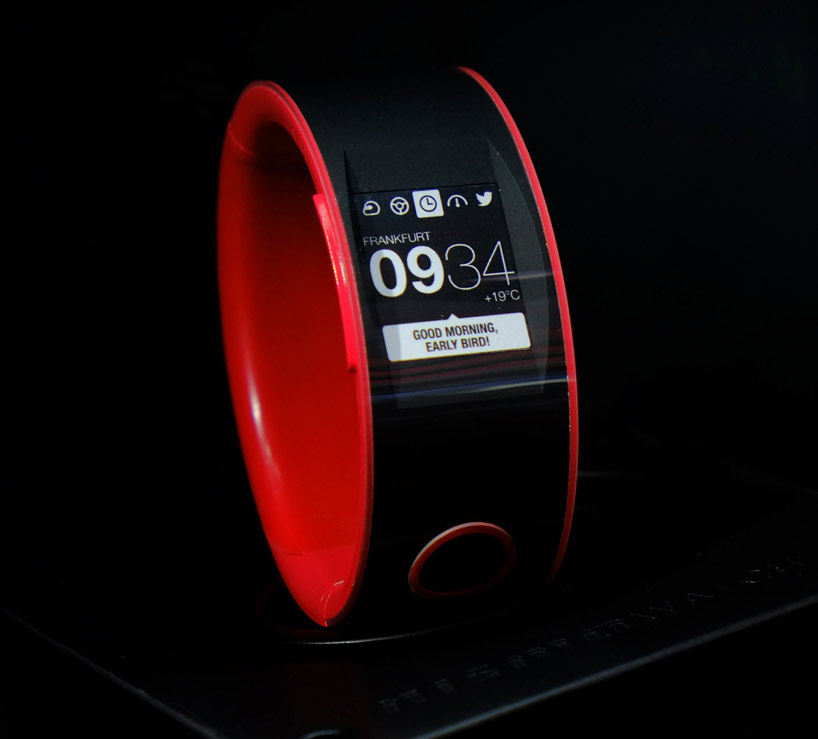 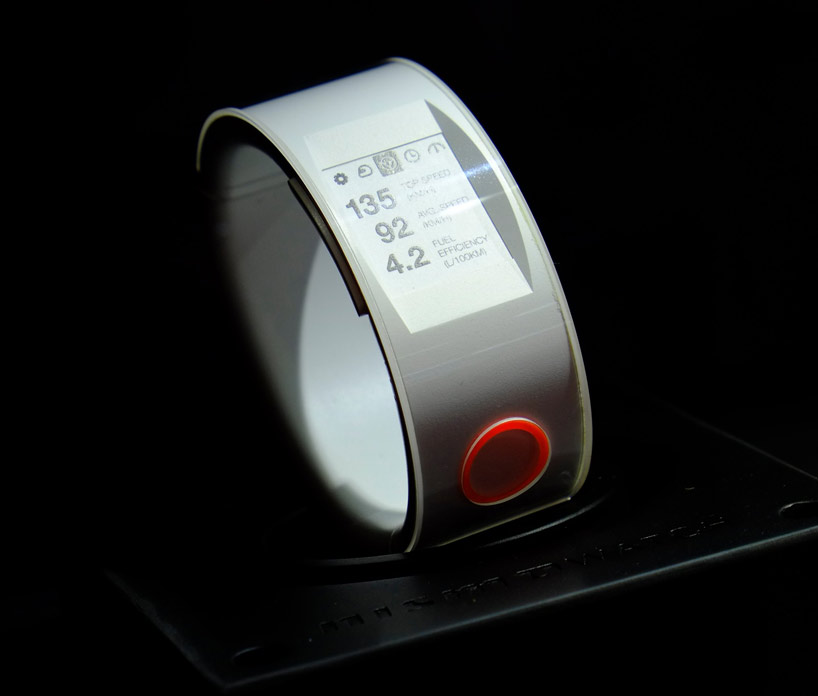 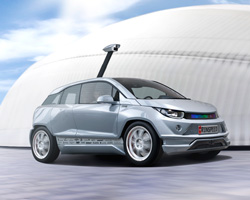 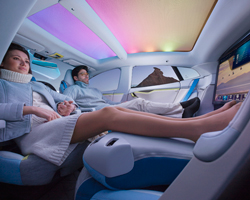 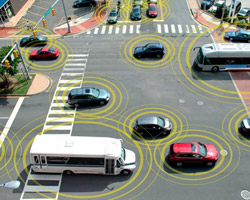 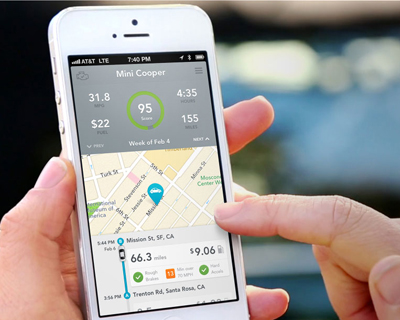 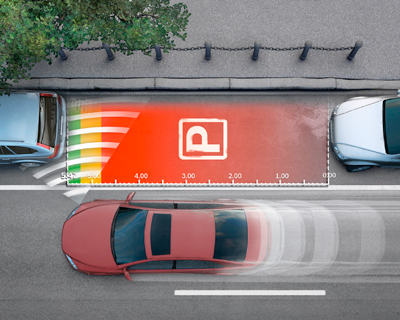 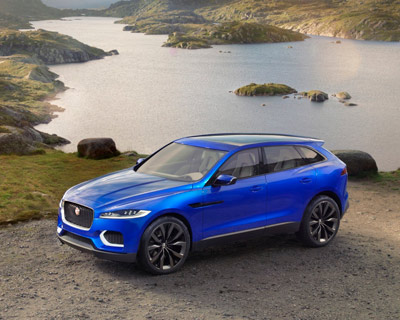 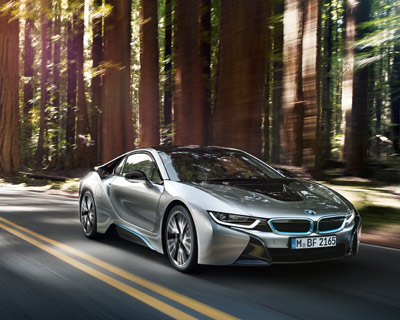 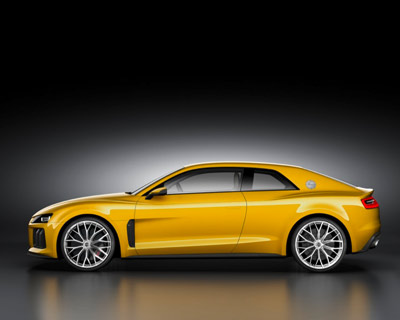 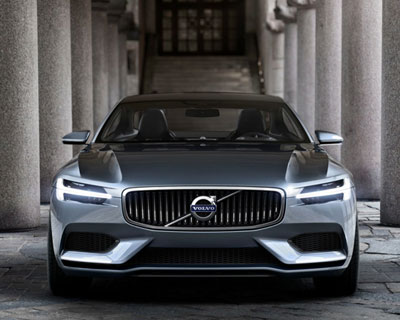 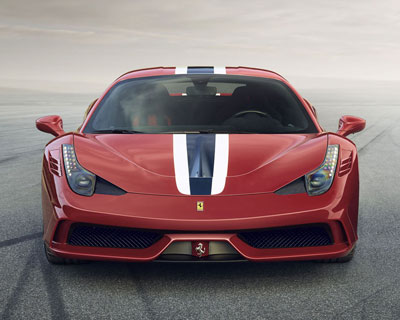