nissan unveiled the 2017 ‘GT-R’ at the 2016 new york auto show – highlighted by fresh looks both inside and out, as well as major performance enhancements. the changes represent the most significant changes since the model’s introduction in 2007.  the ‘GT-R’s’ award-winning handcrafted 3.8 liter V6 twin-turbocharged engine now delivers 565 hp. the improved output, which is the result of individual ignition-timing controls of the cylinders help boost the turbochargers. it comes paired with a six-speed dual-clutch transmission that features smoother shifts and less noise. 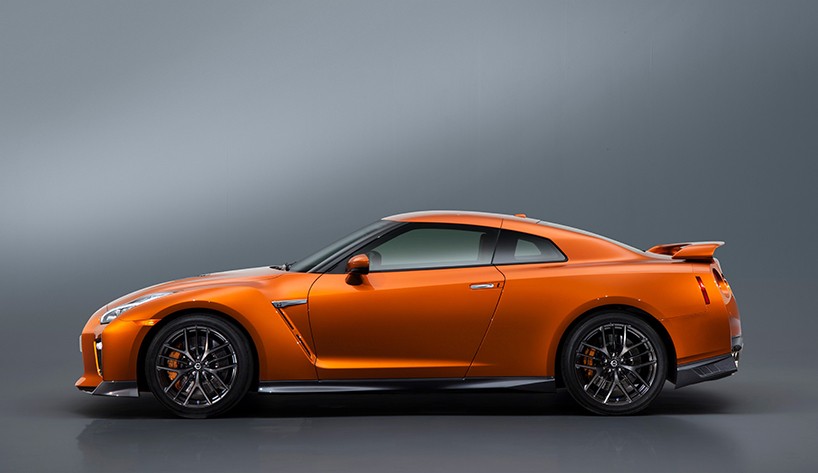 ‘as the icon of nissan’s driving performance, the GT-R continues to evolve,’ explains nissan’s executive design director, mamoru aoki. ‘with the signature v-motion grille, the GT-R now possesses the latest nissan design language. its exceptional aerodynamic performance and upgraded interior have given the GT-R a more mature character, which will continue into the future.’ 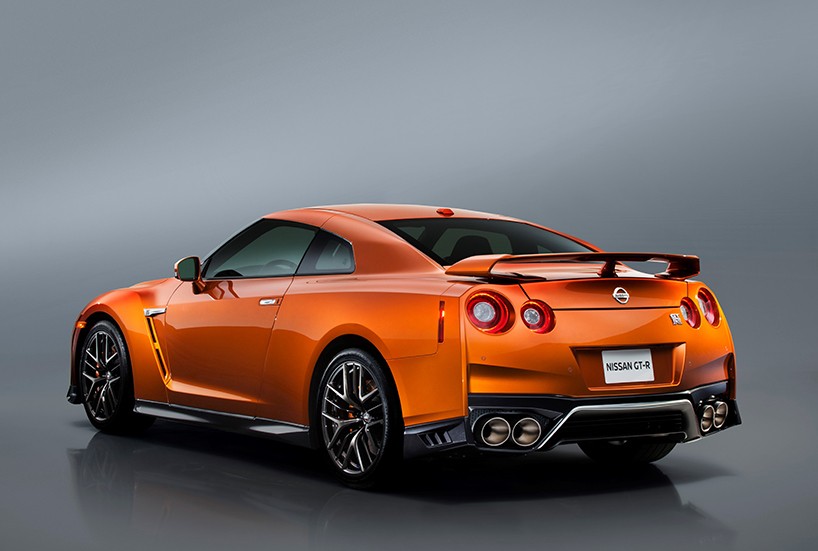 the car’s exterior gets a makeover across the whole front end, with a chrome matte finish and enlarged engine cooling and features an updated mesh pattern. a redesigned hood, which flows from the grille, contributing to stability during high-speed driving. an improved front spoiler lip and front bumper situated below the headlamps give the ‘GT-R’ a race car look, while generating high levels of front downforce. the cultivated profile is unchanged, but the side sills have been pushed out to improve airflow around the wheels. in the details, the rear of the ‘GT-R’ has updated bodywork to help refine the aerodynamics, together with air vents next to the quad exhaust tips. 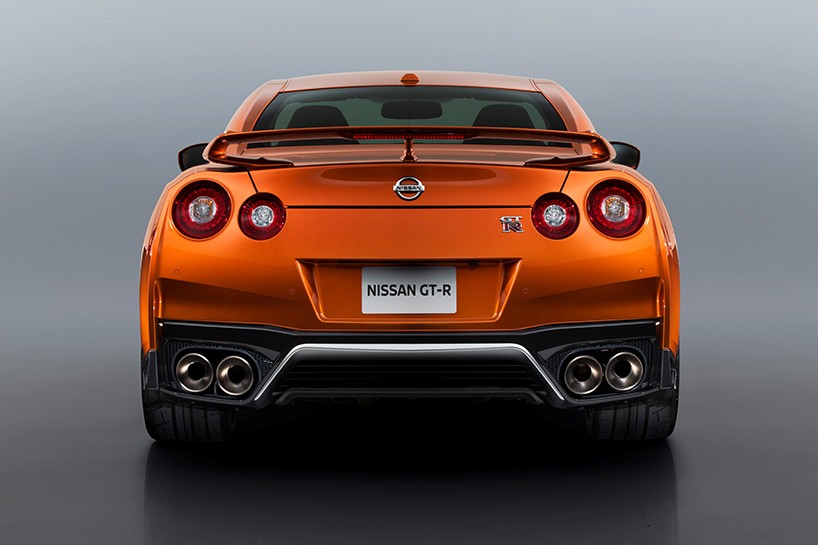 ‘the new GT-R delivers a heart-pounding driving experience at all times and on any road for whoever sits in the driver’s seat,’ says hiroshi tamura, the chief product specialist of the GT-R. ‘we have continued to push its performance boundaries to the outer limits—it’s even more potent than before. at the same time, more refinement has been added to take the entire driving experience to an entirely new level. we’re proud to bring you what we feel is the ultimate GT that possesses amazing performance, newfound civility and a rich racing history.’ 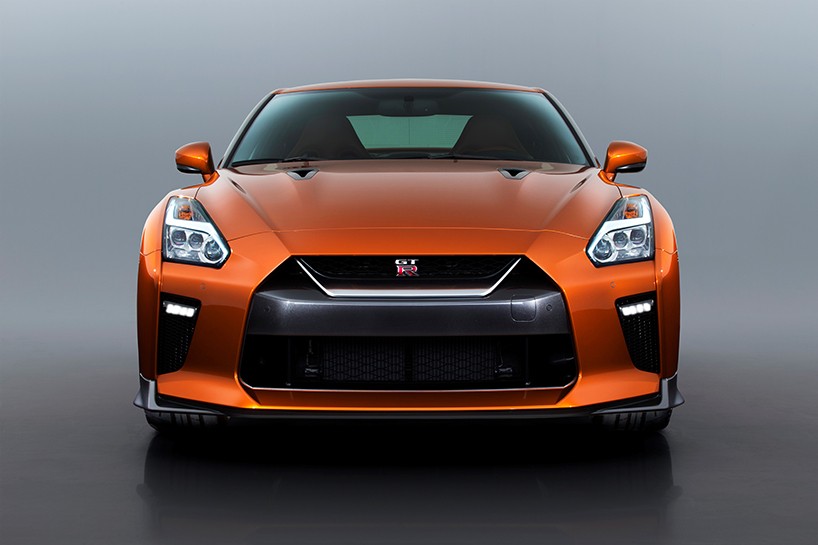 in the cabin, passengers are greeted with premium leather on both the seats and dashboard. the layout has been simplified with less switches for the integrated navigation and audio controls. an enlarged eight-inch touch panel screen features large icons to make it easy to operate. 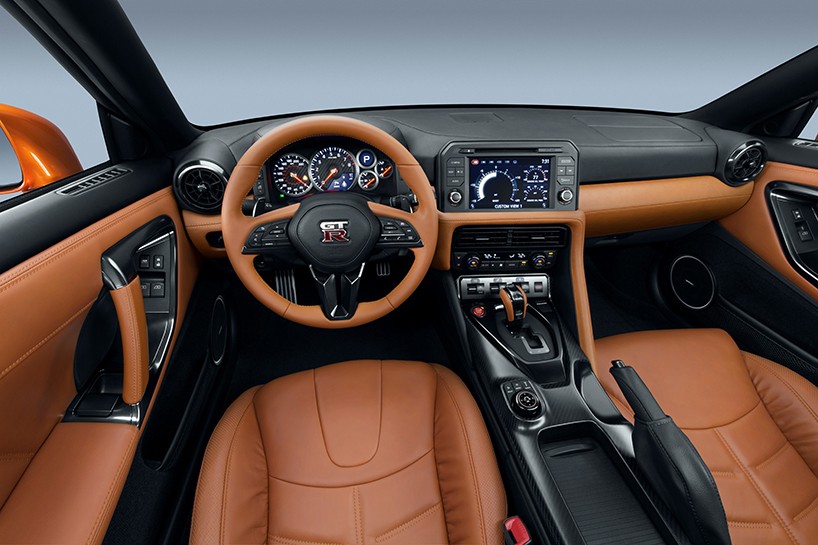 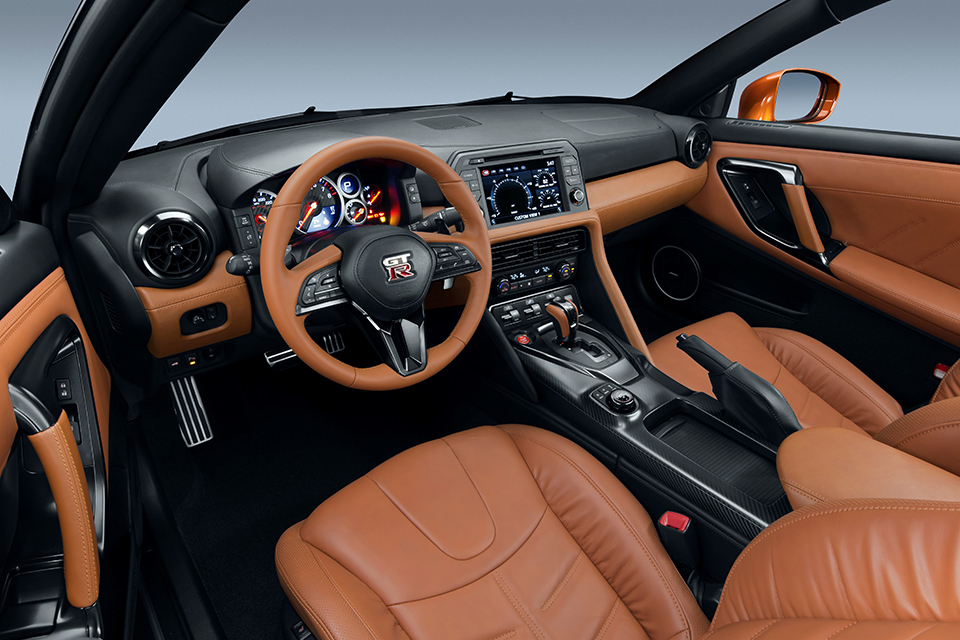 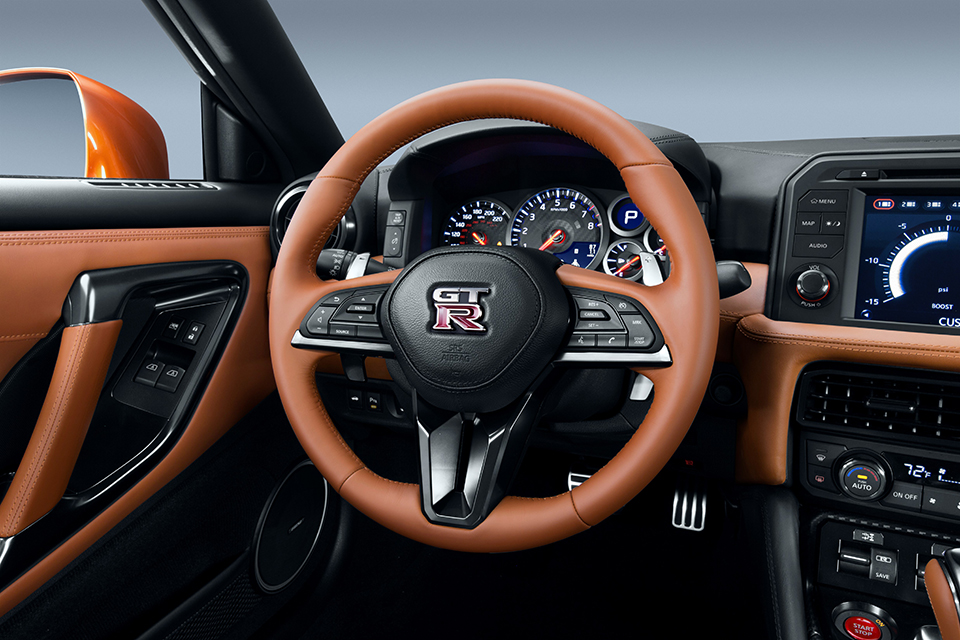 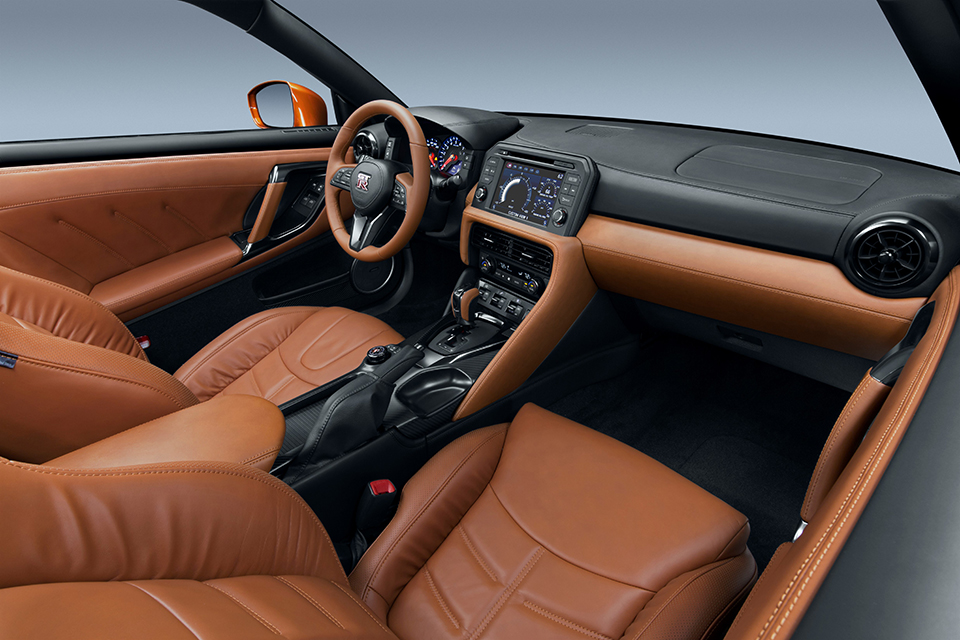 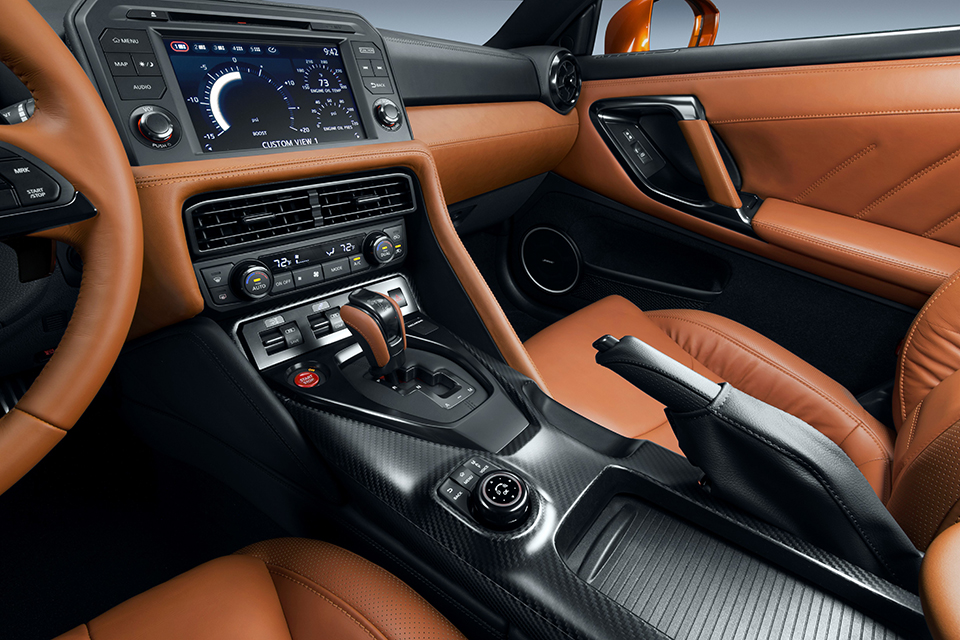 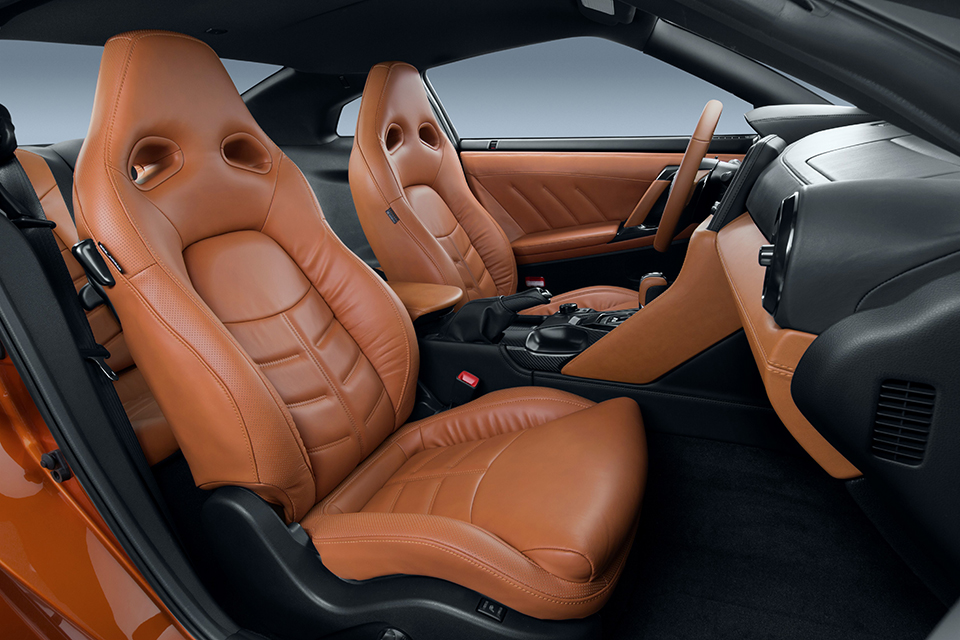 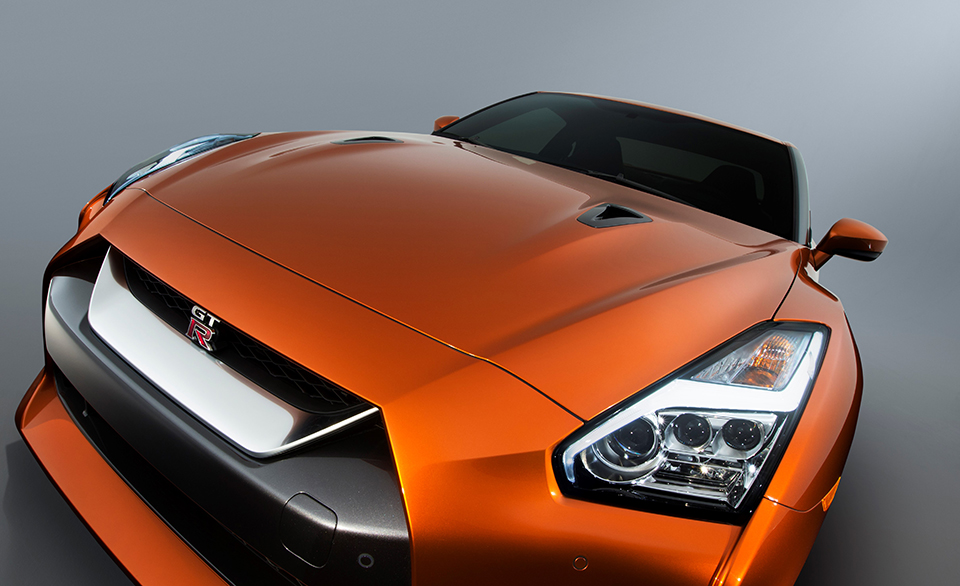 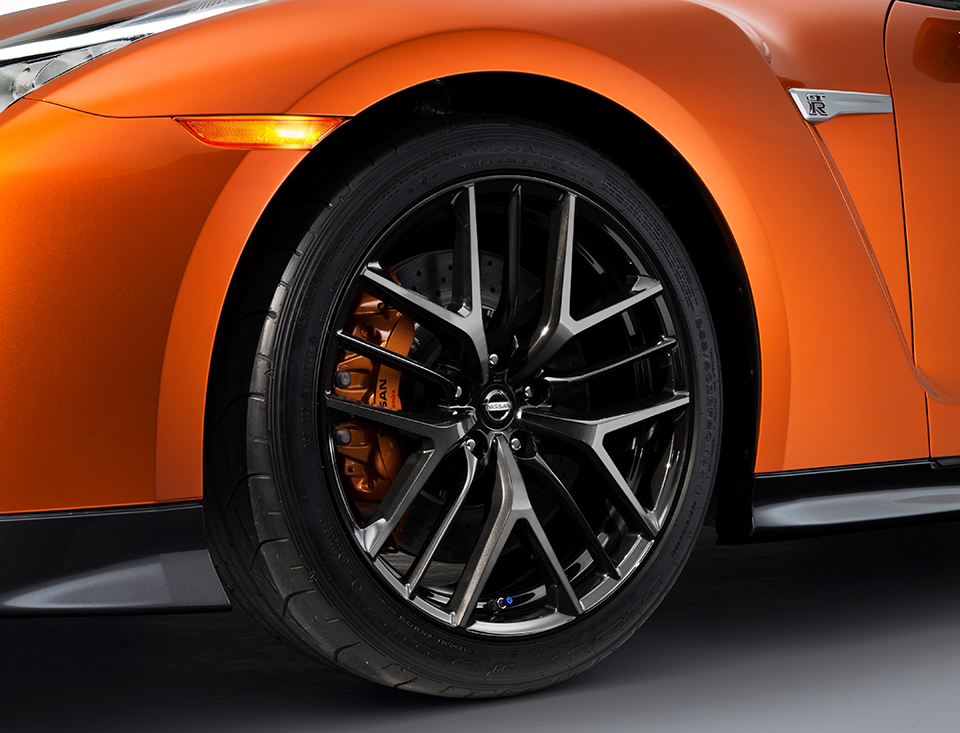 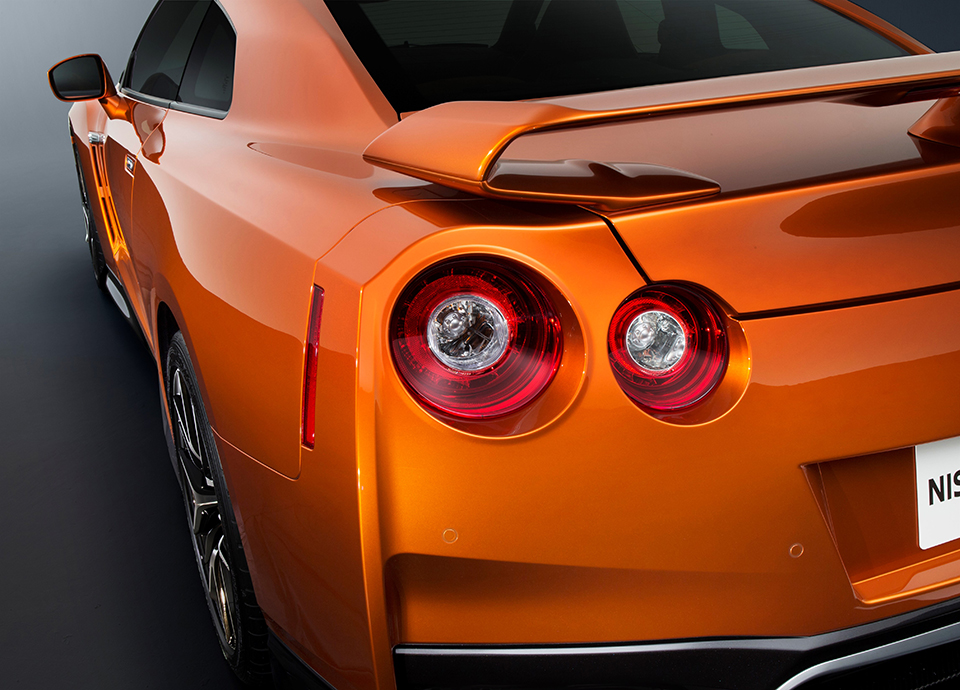 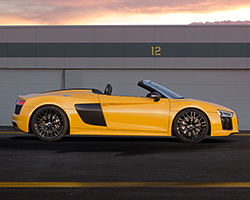 Mar 24, 2016
AUDI slices off roof to transform second-generation R8 V10 into a convertible 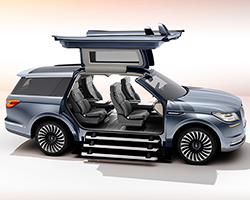 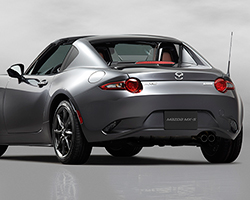 Mar 23, 2016
mazda brings the functionality of a retractable hard top to the MX-5