nissan and NASA have announced a five-year research and development partnership that aims to advance ‘autonomous drive vehicle’ systems for future commercial applications. the project’s researchers from the automotive company’s silicon valley and NASA’s ames research centers, will focus on developing driverless systems, human-machine interface solutions, network-enabled applications and software analysis further. a fleet of zero-emissions self-driving cars will be tested at the space agency’s site, with all facility experiments scheduled to be completed by the end of 2015. 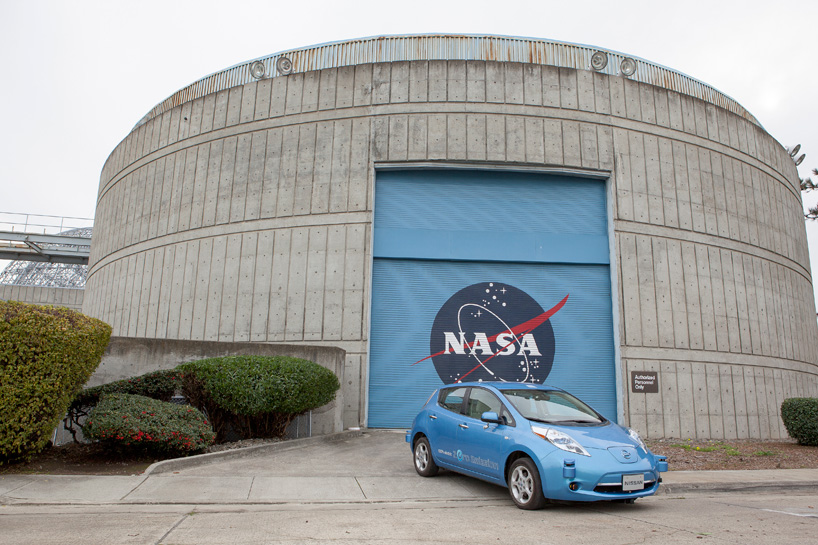 ‘the work of NASA and nissan – with one directed to space and the other directed to earth, is connected by similar challenges,’ said carlos ghosn, president and CEO of nissan motor co. ‘the partnership will accelerate nissan’s development of safe, secure and reliable autonomous drive technology that we will progressively introduce to consumers beginning in 2016 up to 2020.’ 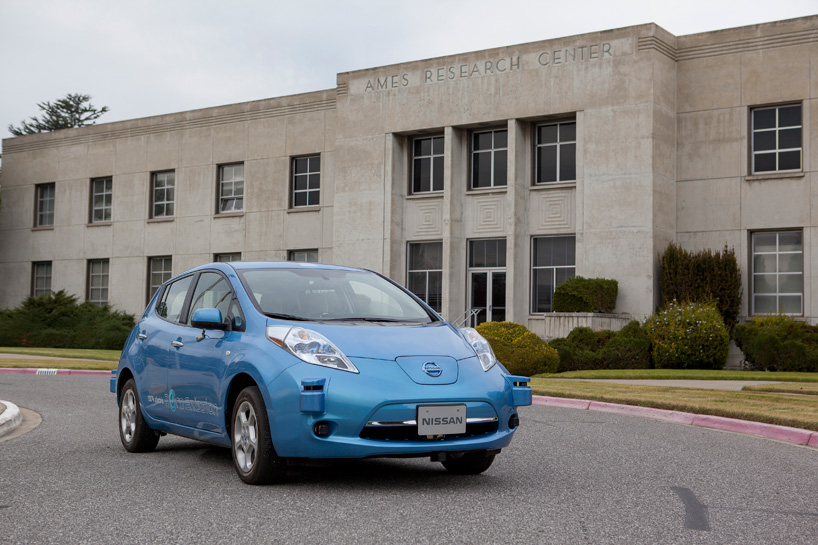 the tests of the nissan & NASA ‘autonomous drive vehicles’ aim to demonstrate their remote operation which work similarly to how the planetary rovers are governed from a mission control center, for the transport of materials, goods and people. nissan has set 2020 as the timeframe for the introduction of the automobiles to have the ability to navigate in many situations – including complex city driving. the collaboration enhances each others expertise to push the boundaries of autonomous vehicles on earth and also on exploratory planets. 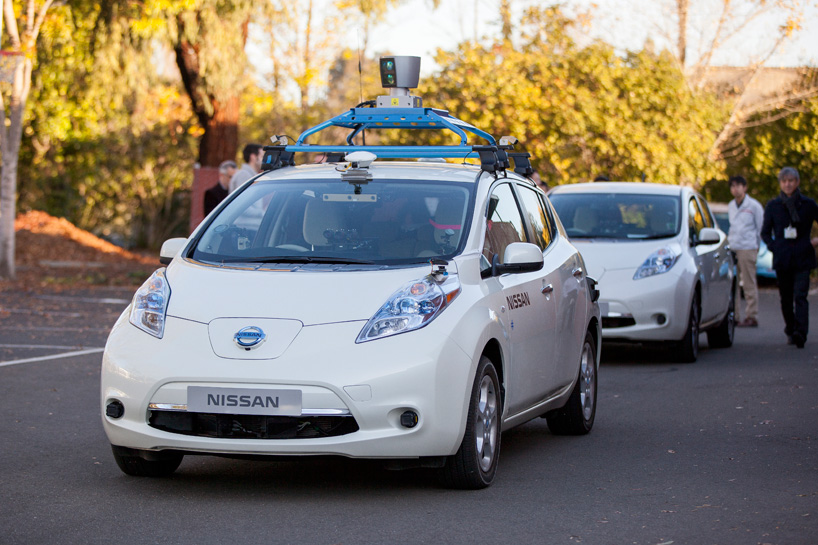 ‘all of our potential topics of research collaboration with nissan are areas in which ames has strongly contributed to major NASA programs,’ said director of ames research center, s. pete worden. ‘ames developed mars rover planning software, robots onboard the international space station and next generation air traffic management systems to name a few. we look forward to applying knowledge developed during this partnership toward future space and aeronautics endeavors.’