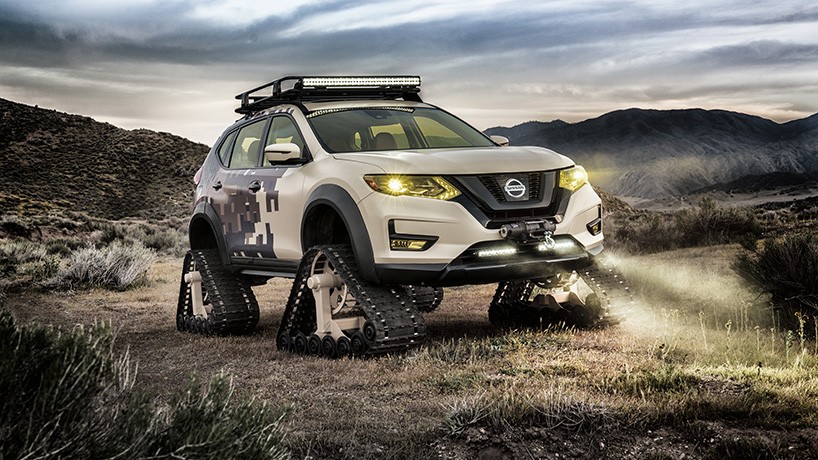 the vehicle comes equipped with ‘DOMINATOR’ tracks from american track truck inc, measuring an intimidating today of 48” long by 30” high and 15” wide. the monster ride doesn’t mess around, packing a 170 horsepower enginewith 175 lb-ft of torque to power you over snow banks or sand dunes. the suspension and wheel wells have been modified to fit the track system, yet all other drivetrain components—including the 2.5-liter DOHC 16-valve inline 4-cylinder rogue powerplant and xtronic transmission—are standard factory issue. 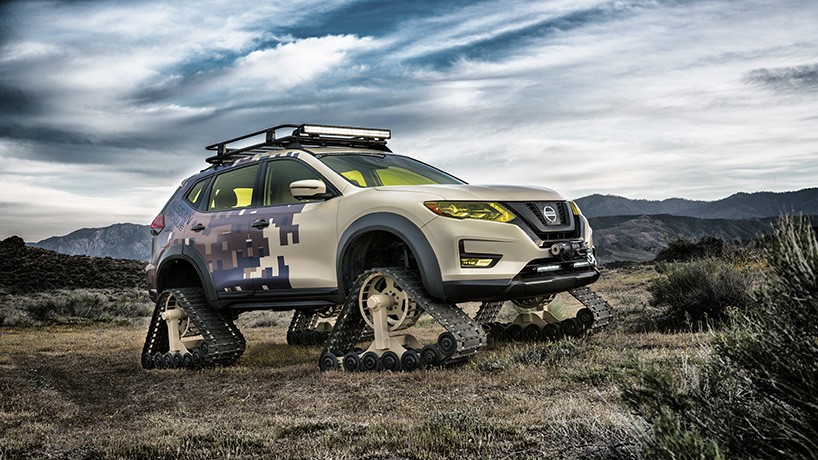 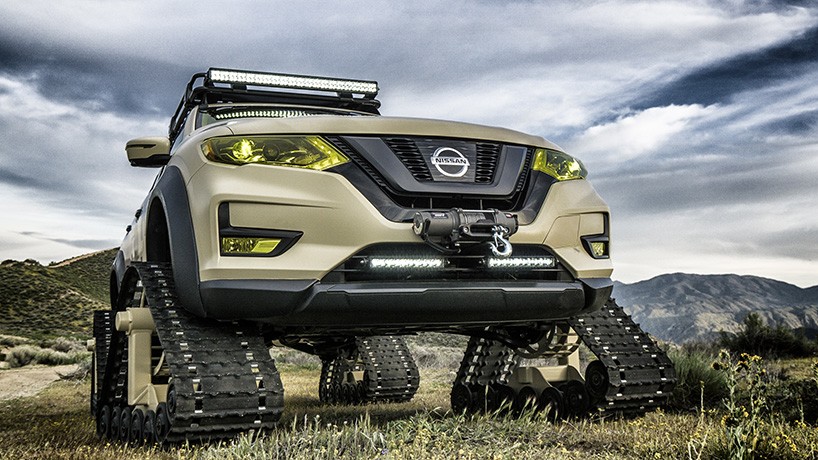 ‘the model adds a new dimension to family adventures with its snow/sand tracks, gear basket, winch and camo paint,’ elaborates michael bunce, vice president of product planning at nissan north america. ‘if you want to stand out from the crowd during a day on the slopes or the beach, this is the vehicle to take.’ 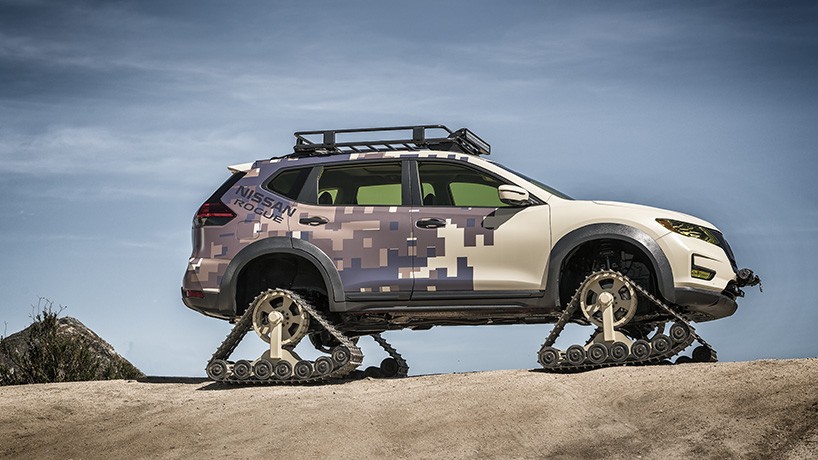 the rogue trail warrior project is built on the 2017 redesign of the nissan rogue. 2017 also sees an expansion of the classic rogue lineup to include a new gasoline-electric hybrid powertrain, available in two grade levels and a choice of front-wheel or all-wheel drive. a new rogue sport model which is slightly smaller, sportier and more affordable than rogue and designed for younger, urban SUV buyers is also set to go on sale at nissan dealers nationwide in spring this year. 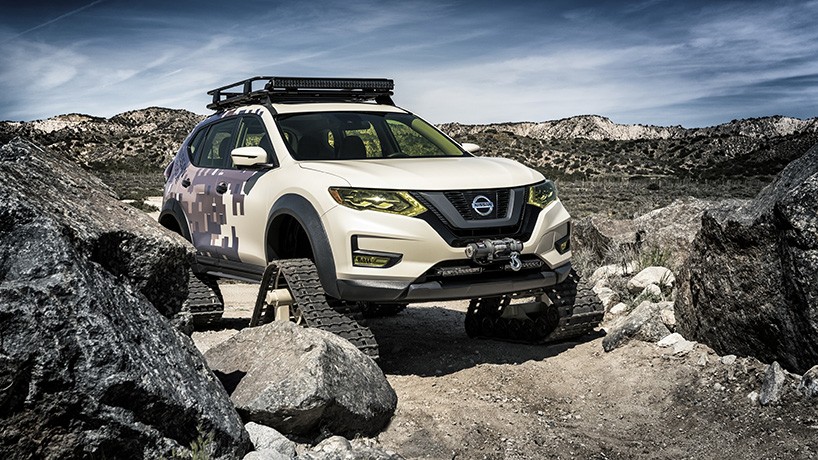 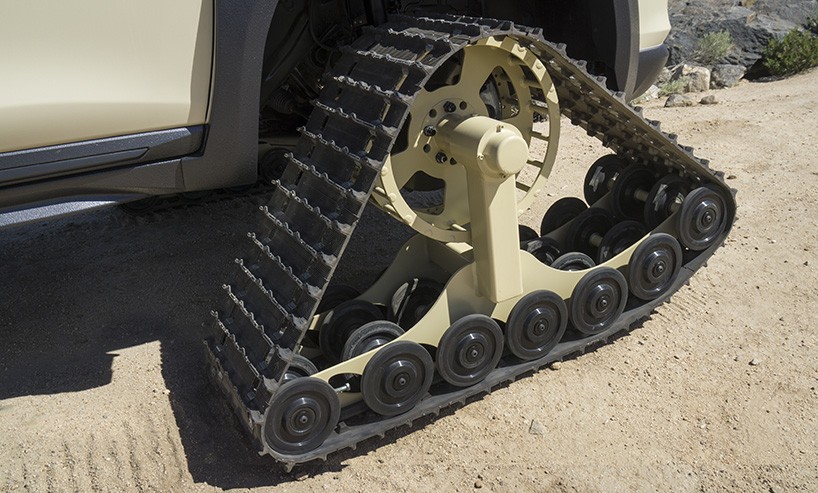 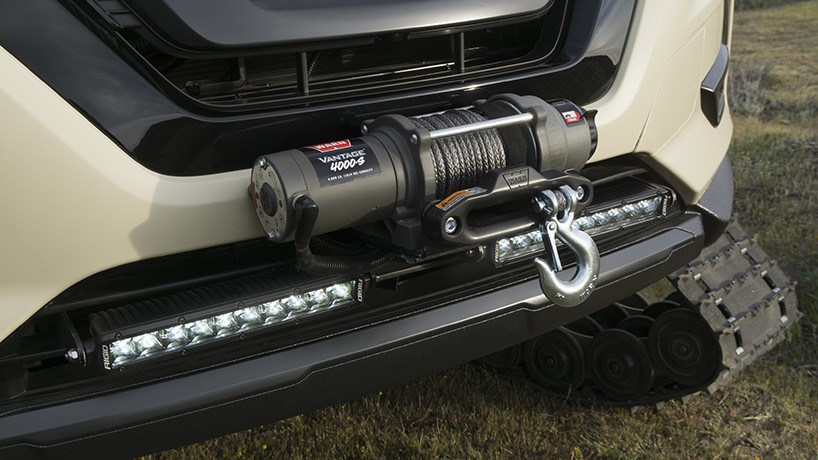 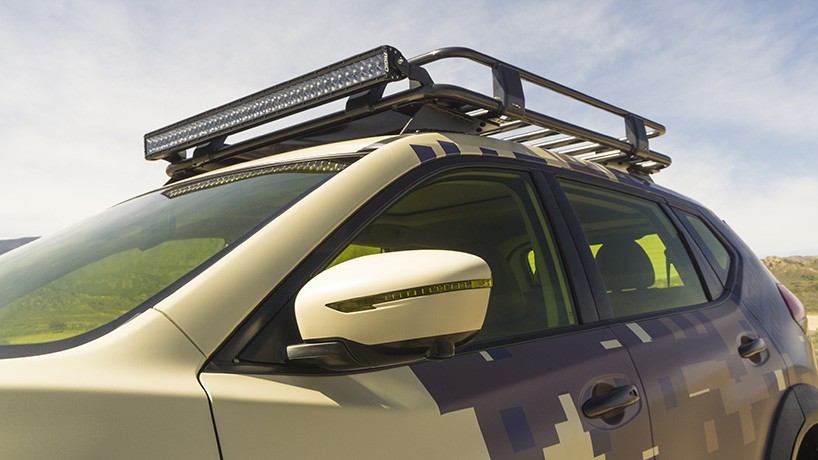 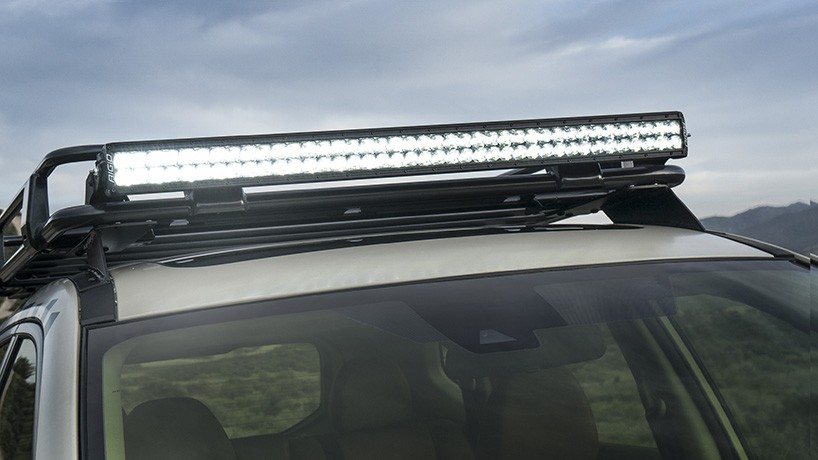 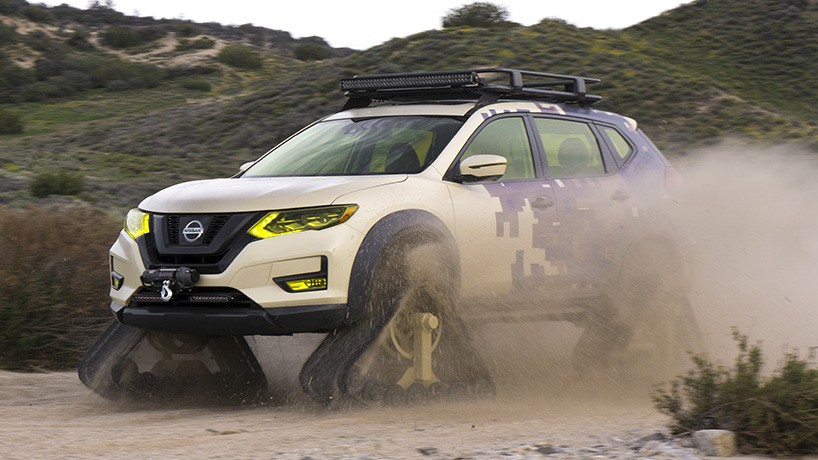 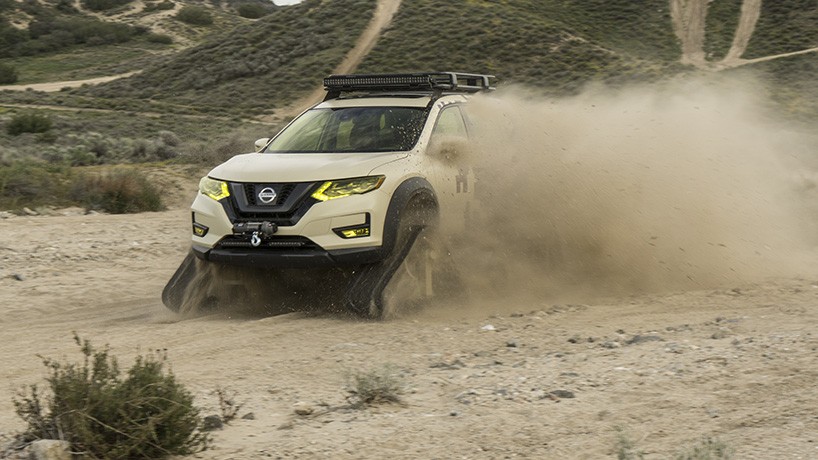