nissan self driving chair: the japan-based manufacturer has created a series of innovations designed to bring the benefits of its intelligent mobility blueprint to the daily lives of people. the newly-developed ‘propilot’ chair negotiates queues on behalf of its occupant, sparing them the hassle of standing in line. named after the company’s autonomous driving technology, the ‘propilot’ chair can detect and automatically follows the chair ahead of it, maintaining a fixed distance and travelling along a set path. this emulates the propilot system for vehicles, maintaining a safe distance behind the car ahead, and ensuring that the vehicle stays in the center of its lane. 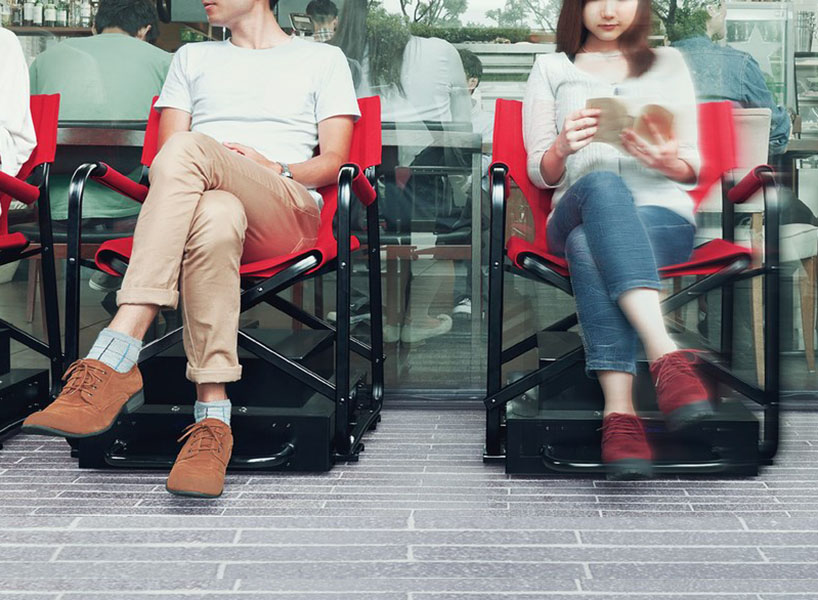 the autonomous chair appeals to anyone who has queued for hours outside a crowded restaurant: it eliminates the banality and physical strain of standing in line. nissan will also ensure that the ‘propilot chair’ receives plenty of real-world testing.

between now and december 27, restaurants across japan can apply to use the chairs by tweeting their name and webpage along with associated hashtags. the chairs will appear at selected restaurants in 2017. in the meantime, the public gallery at nissan’s global headquarters in yokohama will play home to an exhibit featuring six of the chairs. visitors are free to try the chairs and see them in action in a queue simulation. 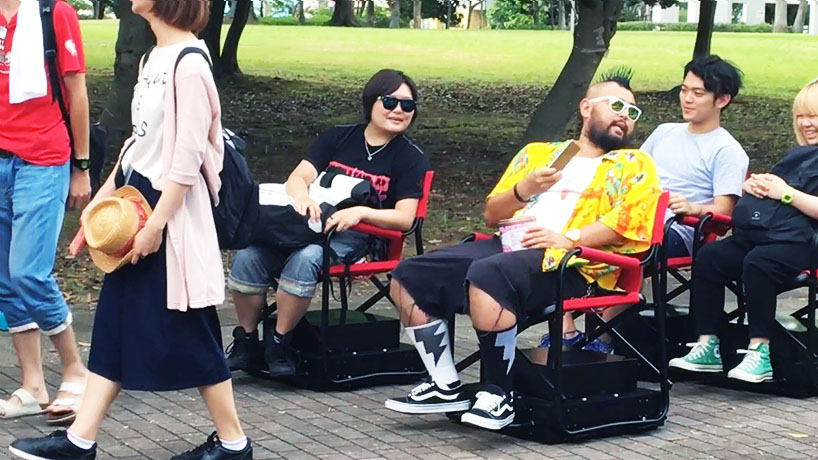 removing the physical strain and tedium of standing in line

the same user-friendly philosophy underpins the japanese automaker’s ‘propilot’ autonomous driving technology, which was designed to ease driver workload by assisting with the most tiring and repetitive aspects of driving in heavy highway traffic. the unifying concept behind both is intelligent mobility, nissan’s vision for how cars will be driven, powered, and integrated into society. 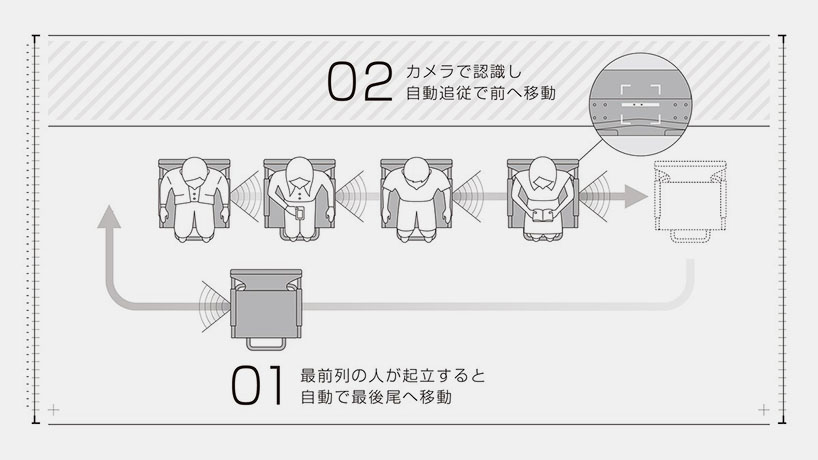