unsuspecting guests of a japanese inn are getting quite the surprise when they remove their complimentary slippers, only to find that they reverse park themselves in an orderly fashion. the self-driving slippers are just one eerily lively item in a set of unusual amenities shown in a marketing campaign from nissan, including tables and floor cushions that move as if mary poppins had checked in herself. 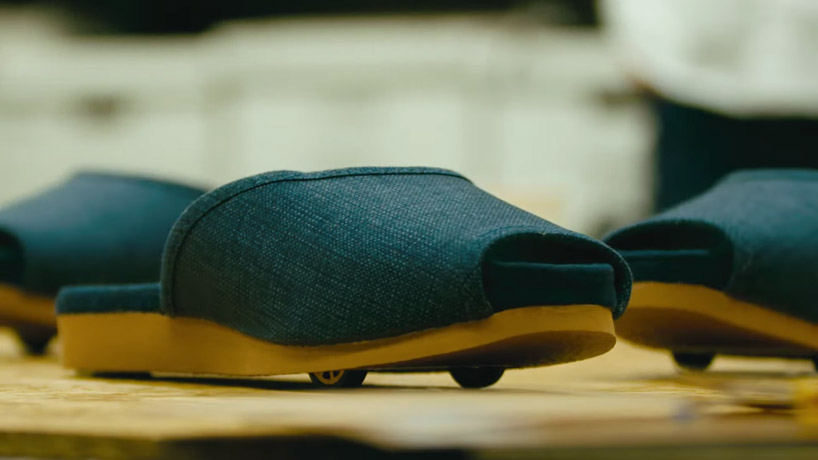 all images courtesy of nissan

the self-driving slippers are nissan‘s playful way of promoting its autonomous diving technology, the proPILOT park. combining this feature with the ultimate in japanese hospitality, each slipper is equipped with two tiny wheels, a motor and sensors to ‘drive’ in a technological fashion similar to nissan’s battery electric LEAF vehicle. 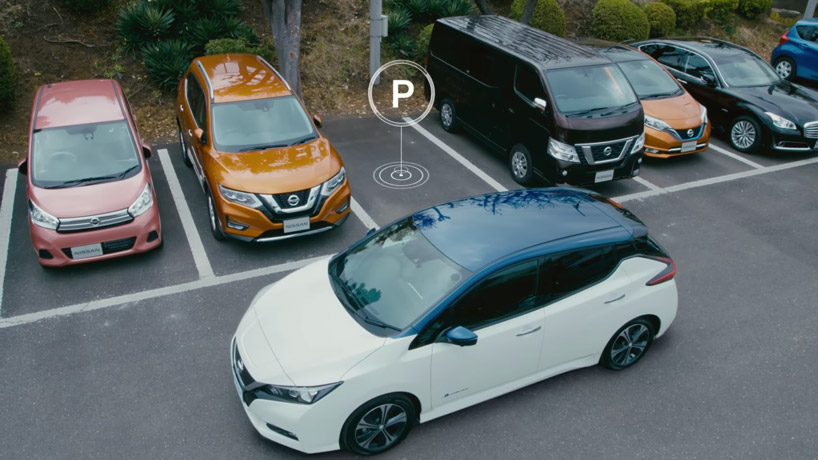 the hotel, or ryokan as they are traditionally known has been dubbed the proPILOT park, situated in the resort town of hakone, southwest of tokyo and with views of mount fuji. selected guests will be able to experience the technology in March. 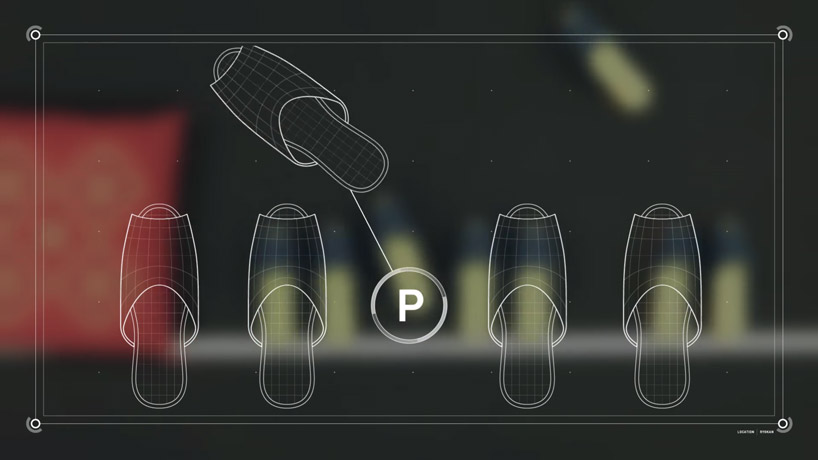 this technology was first introduced in the all-new nissan LEAF in japan in october 2017 and it is not the first time nissan has employed an attention grabbing stunt to promote it. in september 2016 they created the proPILOT chair, a self-driving chair that rids the banalities of queuing by adopting the weight and taking care of the movement on behalf of its occupant. 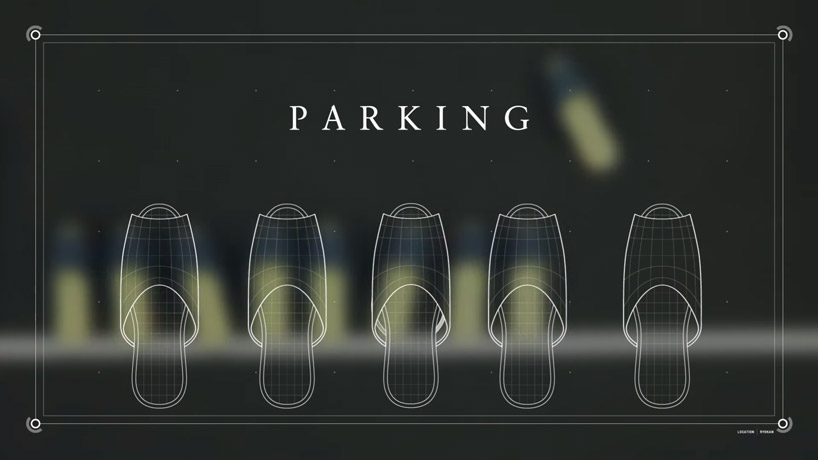