your dog will soon speak its mind wearing ‘no more woof‘, a small wearable gadget that converts animal thoughts into human language. the brainchild of the nordic society for invention and discovery, a scandinavian research lab, uses the latest technology in micro computing and EEG to recognize the pet’s brain waves and spell them out in english through an attached loudspeaker, for the prototypes they are currently developing. breaking the communication barrier between people and man’s best friend, the design team is working towards establishing different voices and tones, which would fit the personality and gender of individual pets. at the moment, the device only speaks english, but models in mandarin, french and spanish are anticipated soon. the three variations of ‘no more woof’, with distinctive degrees of functionality in development, can pre-ordered through indiegogo.

the technology behind the device is the result of three different sectors: EEG-sensoring, micro computing and brain-computer interface (BCI) software. there are a spectrum of specific patterns within the mind that define the feeling of tiredness, hunger, anger and curiosity — some of the most easily detected neural sequences. the EEG reader records the swarm of electrical signals that every mammal creates and transports in the same way when they think, while the BCI detects, analyzes and translates the brainwaves of dogs into comprehensive thoughts using raspberry pi, which handles this process directly inside the device. 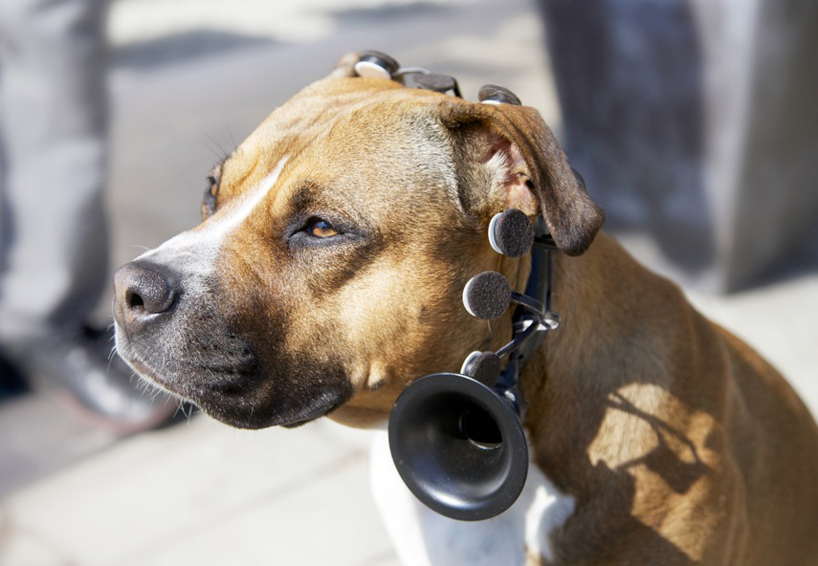 a dog wears the prototype of ‘no more woof’ 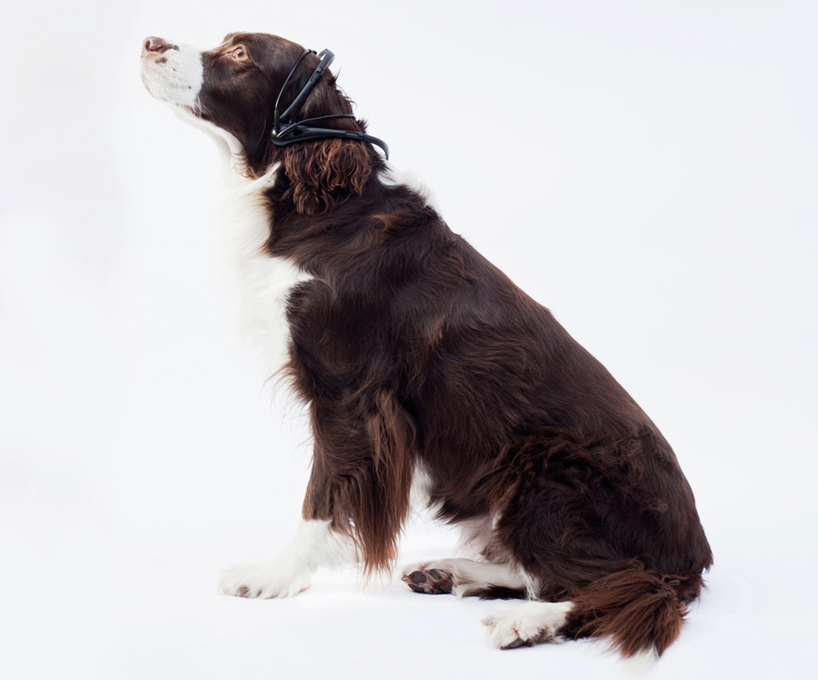 the wearable gadget fixed onto the dog’s head

THE NORDIC SOCIETY FOR INVENTION AND DISCOVERY (5) 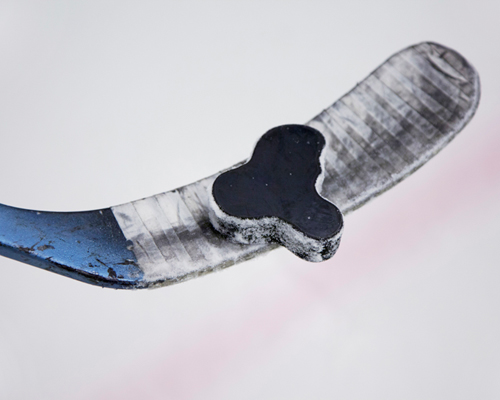 Mar 25, 2014
aalto puck by the nordic society for invention & discovery and iittala 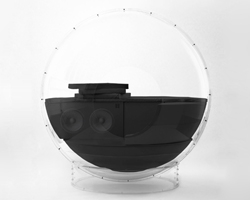 Jan 02, 2014
AudioOrb: a speaker you can actually go inside by studio total 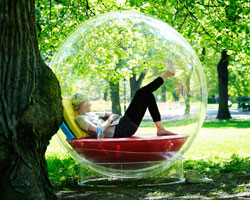