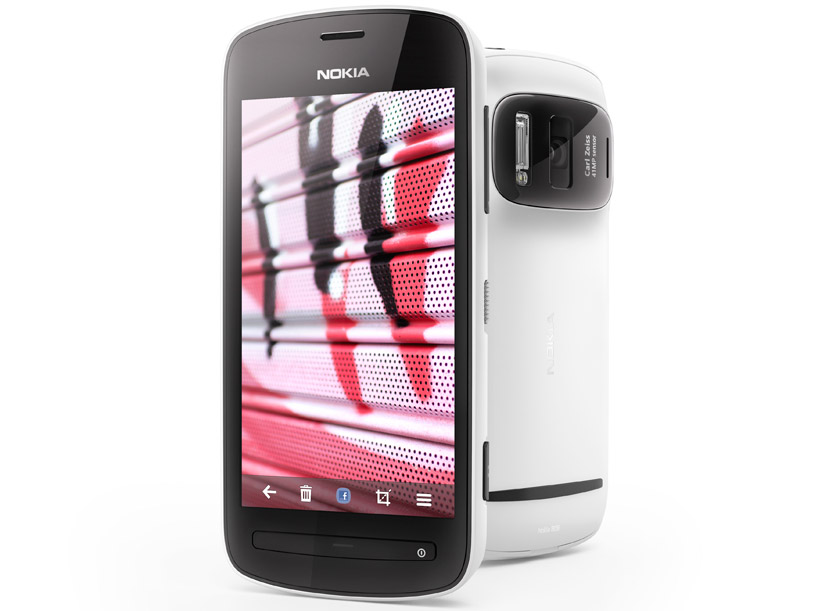 while fully capable of taking 38-megapixel images at 7728 x 5354 pixels, the phone’s camera is primarily designed to use
its high resolution to oversample photographs, generating extremely clear 5 to 8 megapixel images by ‘combining’ pixels.
for example, to produce a 5-megapixel photo, the camera transforms every block of seven pixels in the raw image into just one.
a technique already in use in consumer electronics, the design aims to overcome the inability of fitting optical zoom lenses to a camera,
by effectively providing a 3x digital zoom with no loss in image quality. the device also takes full HD video at 30fps,
which in fact permits 4x digital zoom (rather than the 3x for stills) since the film resolution is 1920 x 1080 pixels.

the ‘nokia 808’ also features a xenon flash and LED video light. the device is the first smartphone to feature dolby headhpones
audio technology, capable of transmitting stereo sound when the device is connected to stereo headphones.

video demo of the device

in addition, a range of specialty ‘pureview’ apps simplify the process of uploading images and video to vimeo,
sharing them with friends, or obtaining feedback. the phone is NFC-ready and can connect to HD TVs via HDMI
or wireless streaming. the ‘nokia 808’ suggests that the manufacturers are taking steps towards fulfilling the 2010
predication of general manager anssi vanjoki, who controversially stated that camera phone technology would
‘in the very near future’ eliminate the need for DSLR cameras.

the complete colour line of the ‘nokia 808’ 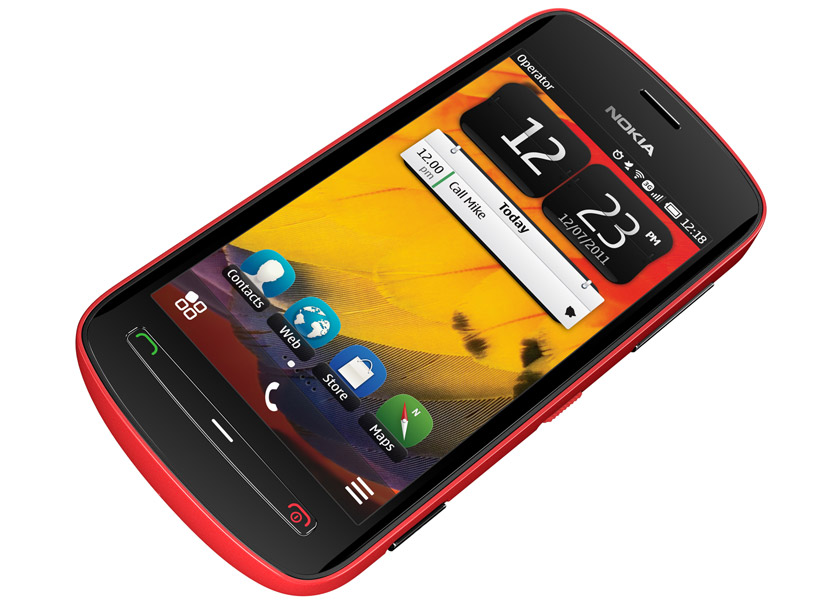 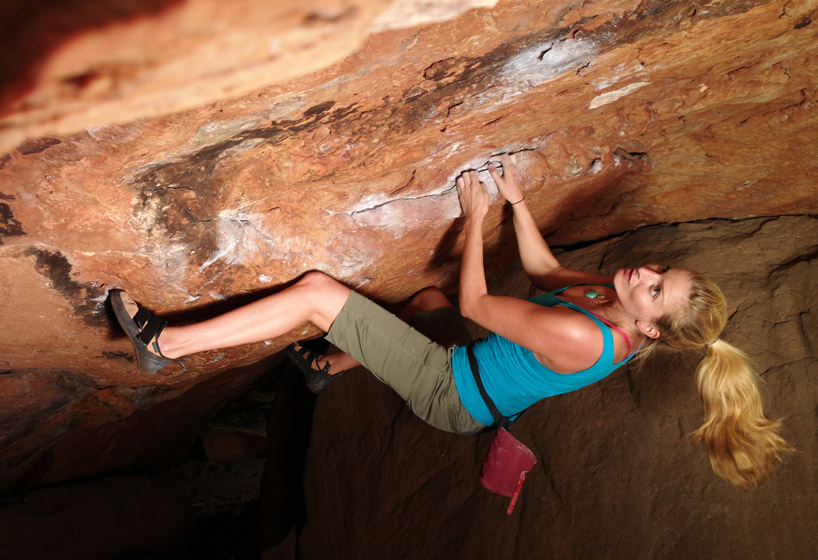 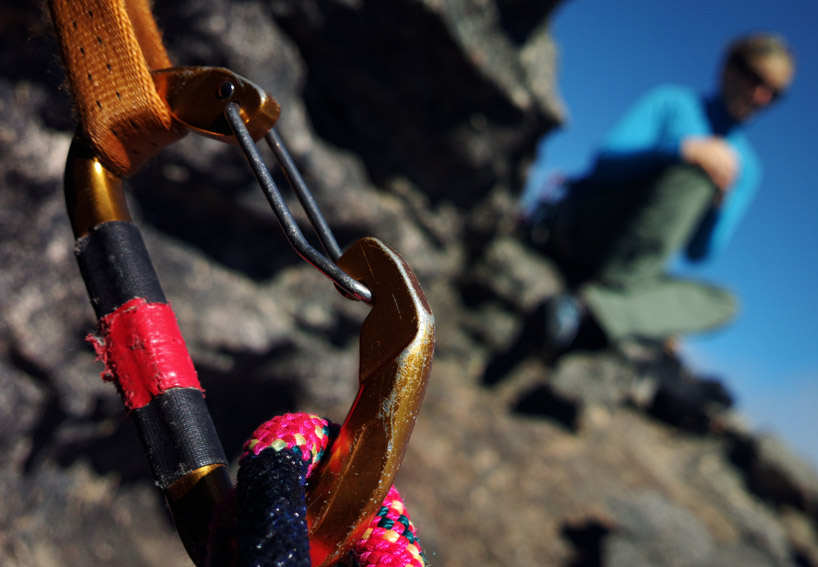 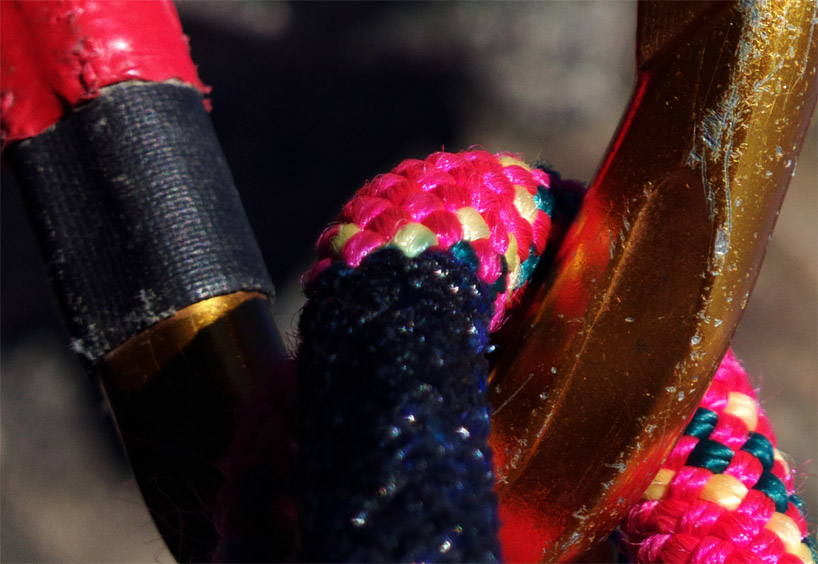 detail view of above image, at 50% actual size

explanation of the oversampling ‘pureview’ imaging technology, that combines up to seven pixels into one for high-fidelity photographs
jenny filippetti I designboom