nokia‘s retro 8110 ‘banana phone‘ is back – remember, the one that made its way onto the matrix film before gaining a cult following for those who wanted a phone just like neo’s (that’s the one keanu reeves played). the firm revealed an updated version first seen in 1996 at the mobile world congress and just like back then, its proving pretty hot.

all images courtesy of nokia

the nokia 8110 4G features a curved banana body which was first made famous two decades ago when it featured in ‘the matrix’. since then it has dropped the antenna and has been made a little smaller but staying true to the original, you can still slide the keypad cover down to receive a call, and slide it back up to end the call, just like reeves himself. 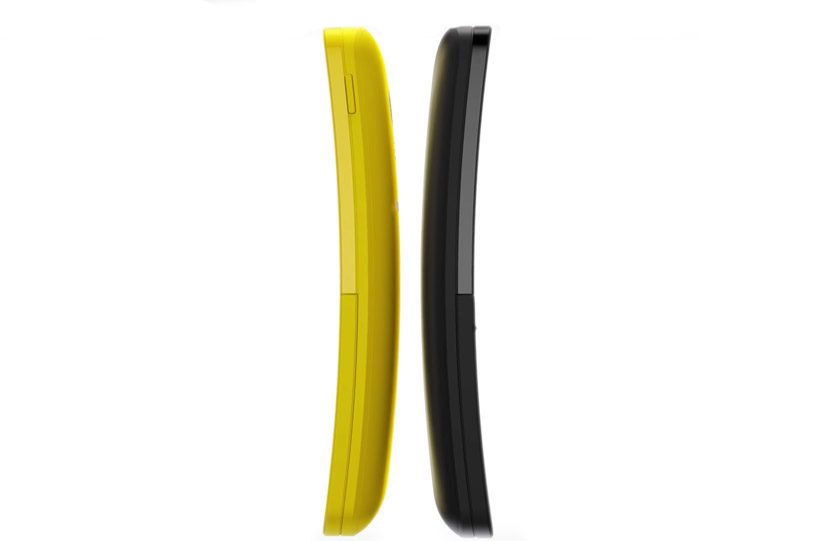 the phone has a 2.4-inch color screen (320 x 240 pixels) and can run apps on kaiOS, not including android apps but thankfully a new version of the classic snake game. the system works as its own app store offering facebook and allowing the possibility of other third parties to create custom apps. perhaps most useful is the phones wifi and built-in 4G modem, allowing you to turn it into a personal hotspot. 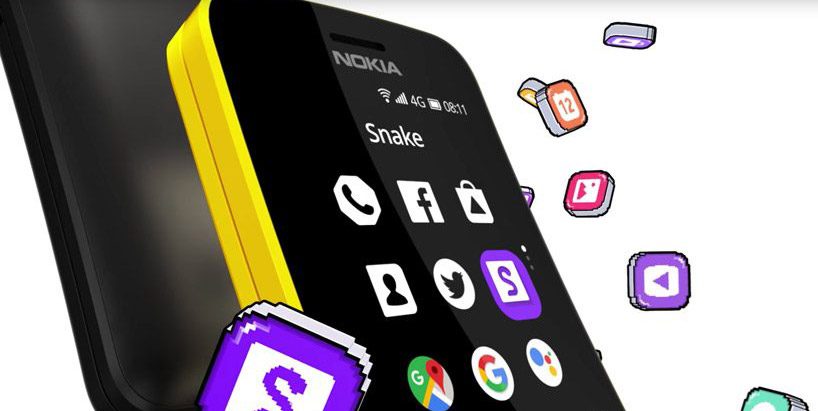 nokia says the phone will last 25 days of standby time and around 9 hours of calls. it is powered by a qualcomm 205 chip, with 512MB RAM, and boasts a modest 2-megapixel camera. the model will ship in may in classic black and bright yellow, and will cost €79 (about $97). 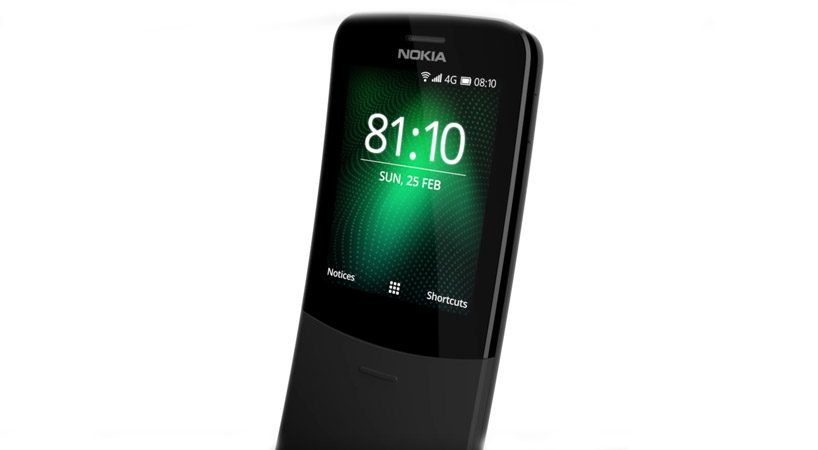 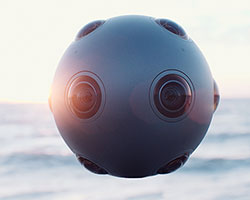