venturing to tromsø, norway, which is located 217 miles north of the polar circle, designboom investigated and tested AUDI ‘matrix LED’ technology whilst driving the ‘A6 allroad quattro’ and ‘A6 avant’ cars. the icy, snow-covered roads, blanketed in the scandinavian darkness, were the ideal environment to find out about the lighting possibilities that the car manufacturer has been developing.

meant to reflect the beauty and dynamism of the aurora borealis, the ‘matrix LED’ headlights move and take on new forms of expression and differentiation. each complex design is split into 19 small, individual diodes which can be specifically activated, switched off or dimmed in a few milliseconds, depending on the situation. its control unit, governs this in 64 steps and can ensure that on-coming traffic is not dazzled by the high beams.

ranging for several hundred meters, the laser-producing AUDI lighting system represents the brand’s core values – progressiveness, sportiness and sophistication. they are not only aesthetic but also function as information communicators, creating the ideal pattern for virtually any driving situation, and can even project graphics onto the road. 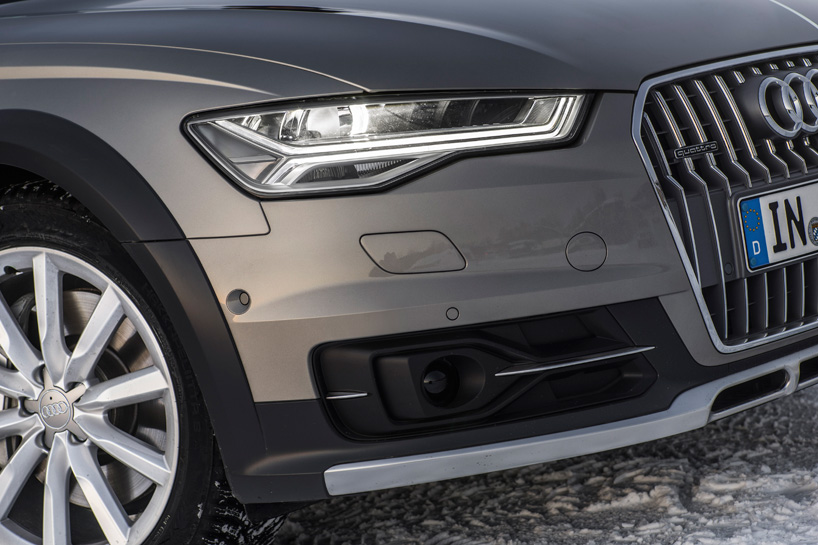 marc lichte, head of design at AUDI, says: ‘our lighting design stands for the perfect interplay between technology and design is a subtle design tool we use to express the character of our models even more clearly. the lighting signatures at the front and rear of the car demonstrate our excellent lighting technologies and in the process have a great impact on how our models look on the road.’ 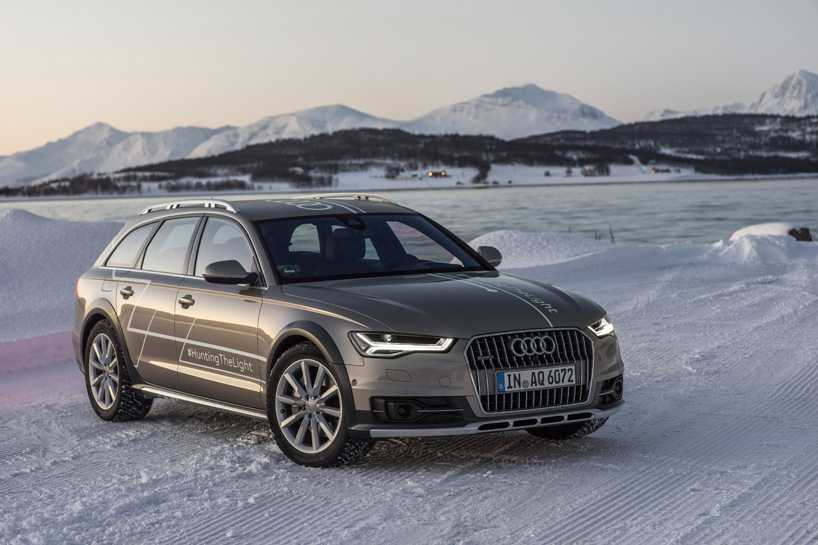 the A6 model used to travel on the icy norwegian roads

this leads onto the german company’s future lighting technology, and builds upon the adaptive brake lights which pulsate during emergencies, and directs light in the direction of the turn signal. they enable the automobiles to interact with other street users and with the drivers, displaying safe crossing paths and even stopping distances for those behind, during rain and fog. continuing this, the organic light-emitting diodes (OLED) at the rear and on the flanks, will also provide novel functions, such as flowing quickly forward when braking. 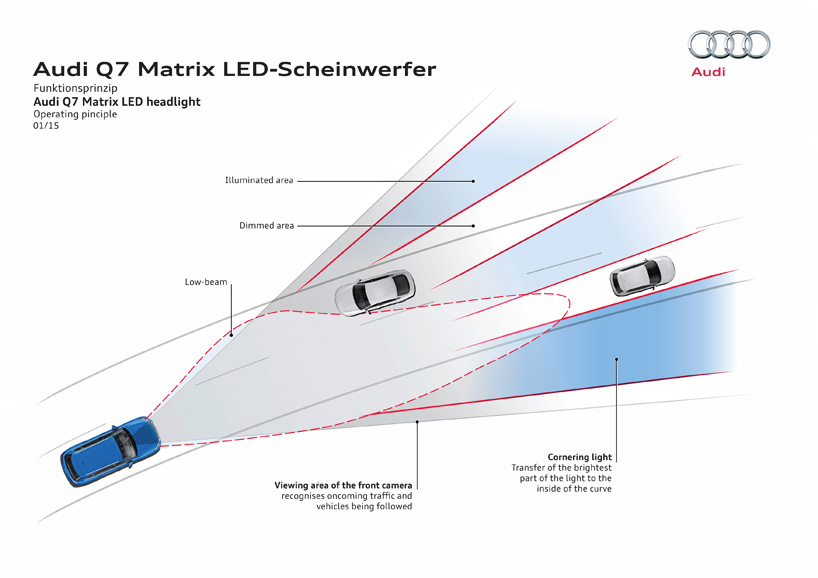 developed in their new, drivable light tunnel, named the lighting assistance center and measuring 120 meters long, the ‘matrix LED’ headlights and futuristic OLED, are not the only new solutions that AUDI have recently implemented into their products. the ‘full-LED’ headlights which debuted with the high-performance ‘R8’ in 2008, is set to feature in their latest model at the 2015 geneva motor show, and is able to re-create light at 5,500 on the kelvin scale – almost like the midday sun. 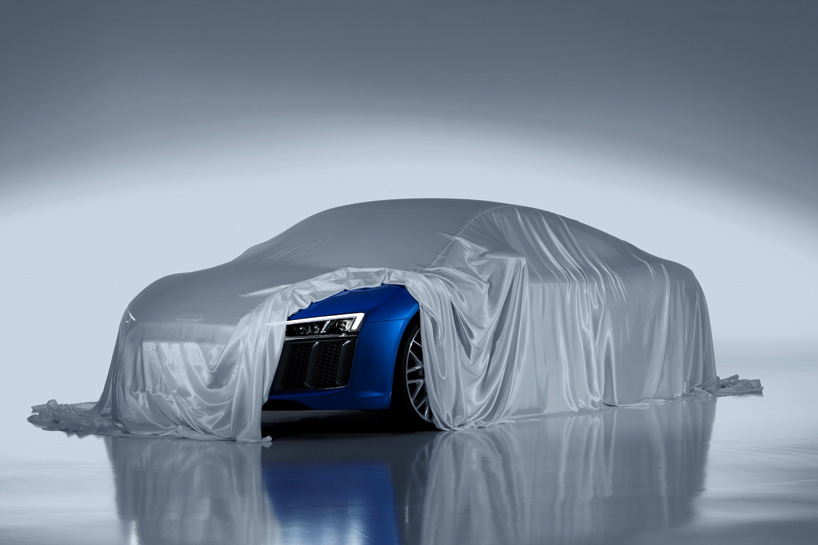 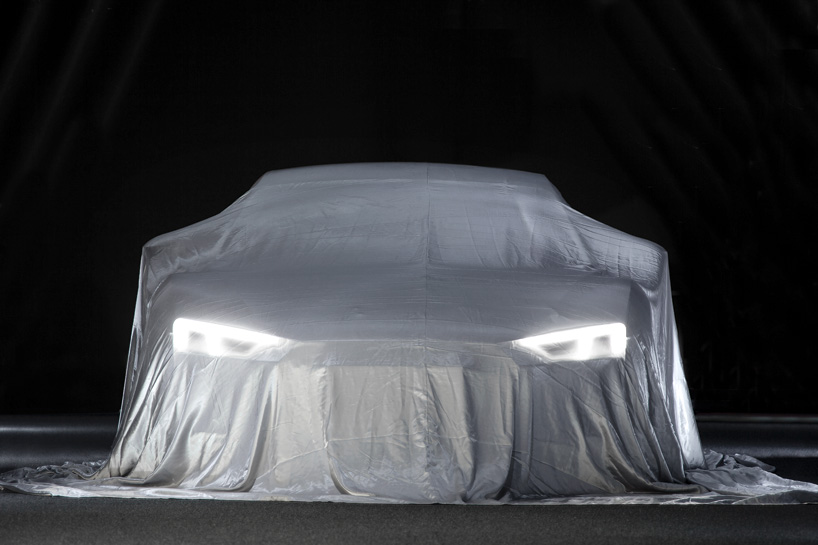 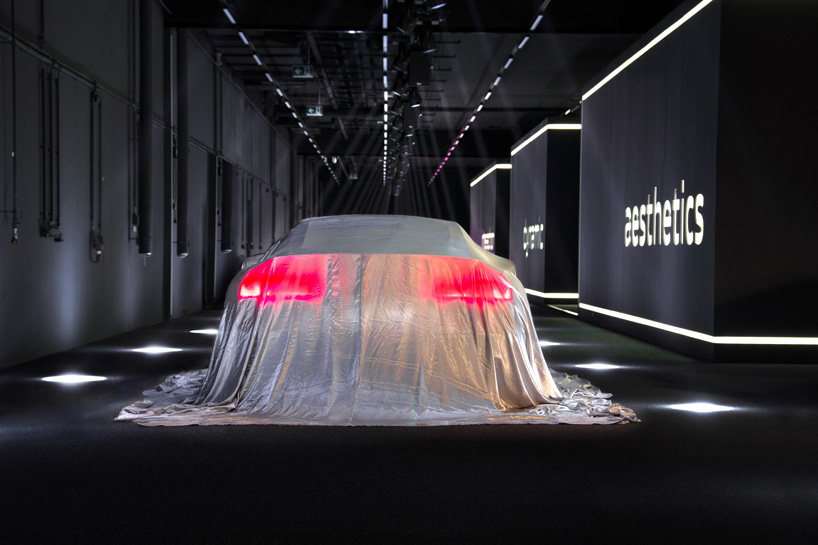 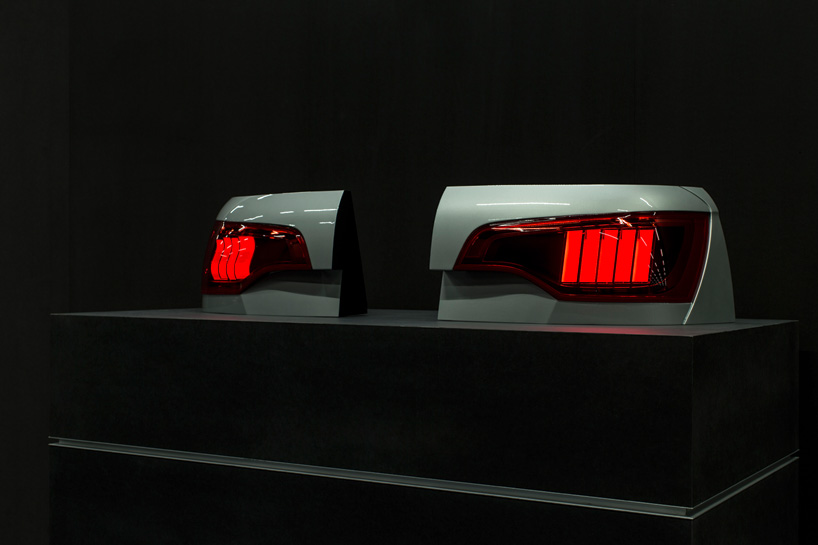 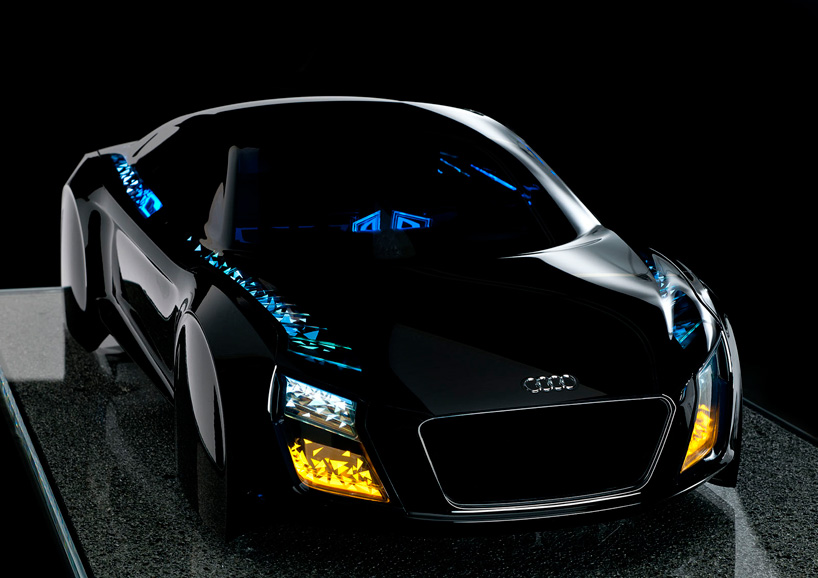 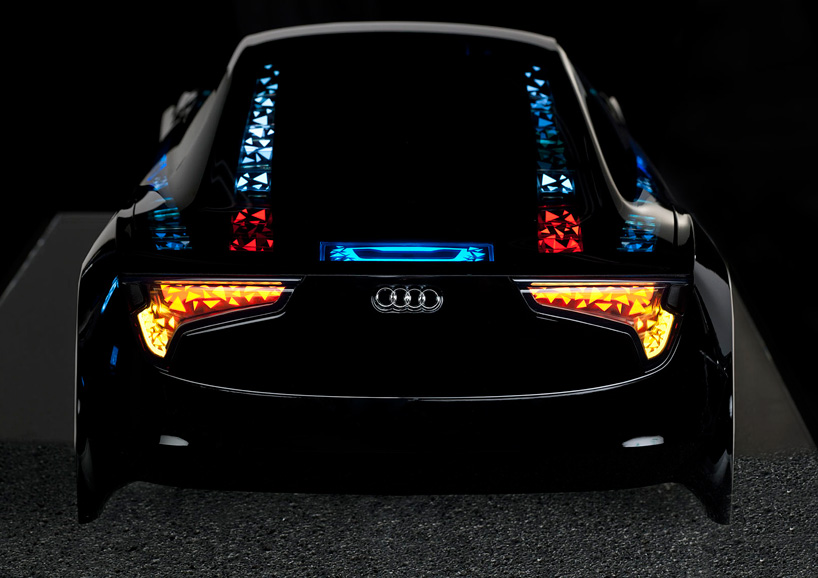 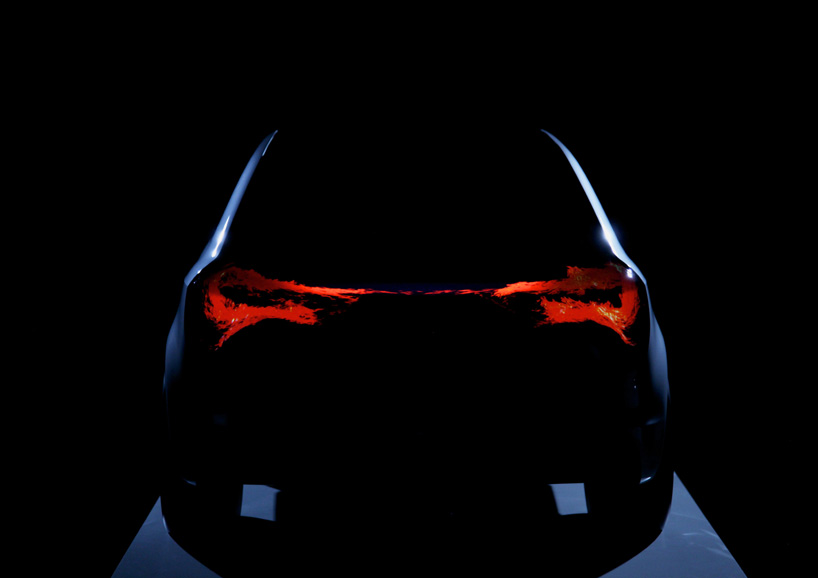 even though they are shown to be possible, safety requirements restrict AUDI from introducing them 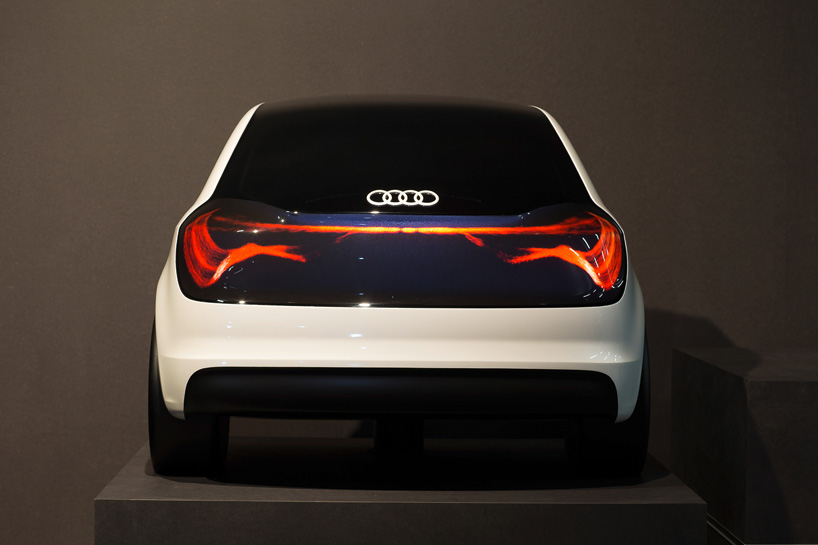 the lights can be used to show graphical information

each diodes can be activated, dimmed or turned off

the laser-integrated LED lighting for the R8 sports car

diagram of the matrix LED implemented in the TT coupé

the changing northern lights represents the dynamism of the matrix LEDs

the hotels in the north norwegian town of tromsø

our view of the night sky

Sep 09, 2021
climeworks launches the world’s largest carbon capture plant in iceland
orca safely removes CO2 from the air and pumps it deep underground where it is trapped in stone through a natural mineralization process.
technology
436 shares
connections: 64