On Tuesday, 13, 2022, the US Department of Energy announced a long-awaited breakthrough: achieving net energy gain in a nuclear fusion reaction for the very first time. Sparking hope within the scientific community, this discovery validates decades of exploring the potential of nuclear fusion as a source of near-limitless, zero-carbon, clean energy. While the prospects of mass-producing such clean power remain widely theoretical, Secretary of Energy Jennifer M. Granholm described the achievement as a ‘fusion breakthrough that will go down in the history books.’ 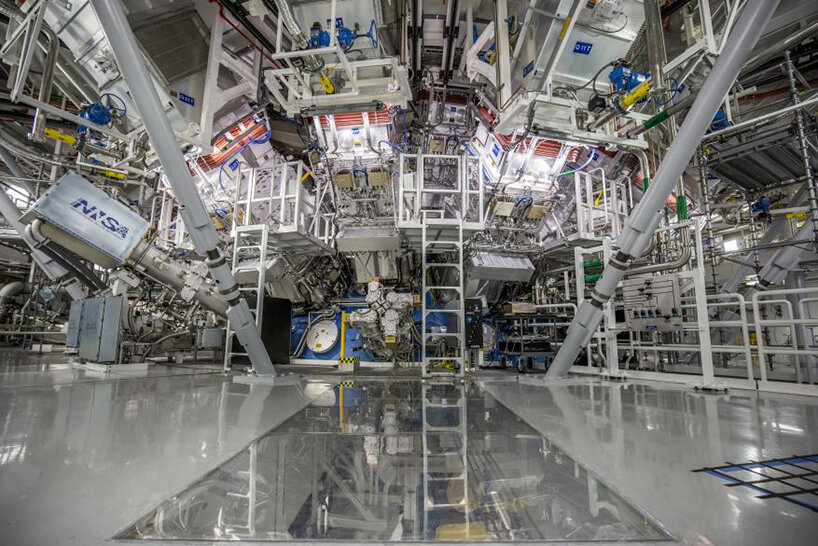 The powerful lasers compressed the atoms with a crushing pressure (x300 billion) while heating them to 100 million degrees celsius, a temperature exceeding that of the sun’s core. These astronomical conditions released 3.15 MJ of fusion energy, resulting in a net energy gain about 1.5 times higher than the 2.05 MJ fired initially. In other words, this experiment ‘produced more energy from fusion than the laser energy used to drive it,’ explains LLNL. This is considered a record in nuclear fusion technology and concrete proof of its potential as a power source. 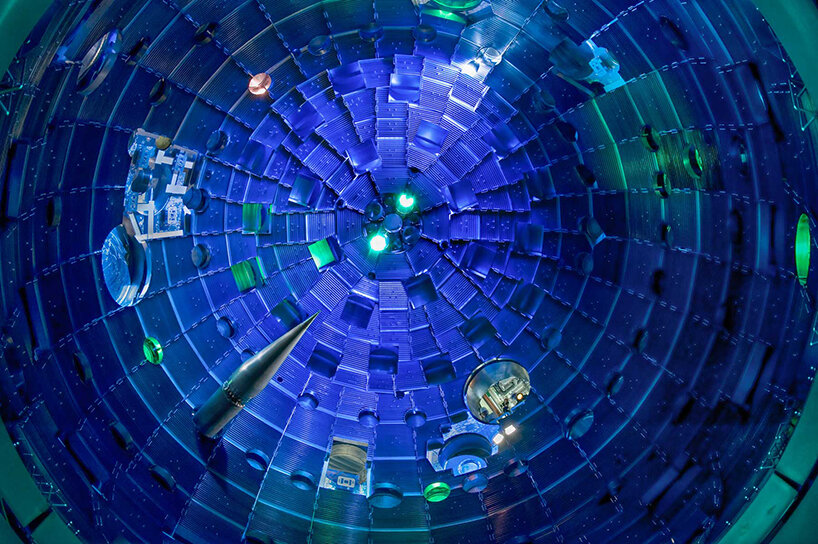 inside the target chamber at the NIF | image © Philip Saltonstall

Fusion involves combining two light nuclei (usually two hydrogen atoms) to produce a new, heavier element like helium. In the process, hydrogen atoms lose a bit of mass which then converts to energy, hence the 3.15 MJ output from LLNL’s experiment. To get that result, the ‘National Ignition Facility’s laser energy is converted into X-rays inside the hohlraum, which then compress a fuel capsule until it implodes, creating a high temperature, high-pressure plasma,’ writes the laboratory.

Fusion energy is a relatively infant idea in human history (kicking off in the 1960s), but this reaction has been driving parts of the universe for eons. Specifically, the sun, among other stars, produces nuclear fusion reactions every second at cosmic scales: billions of kilograms, to be more precise. 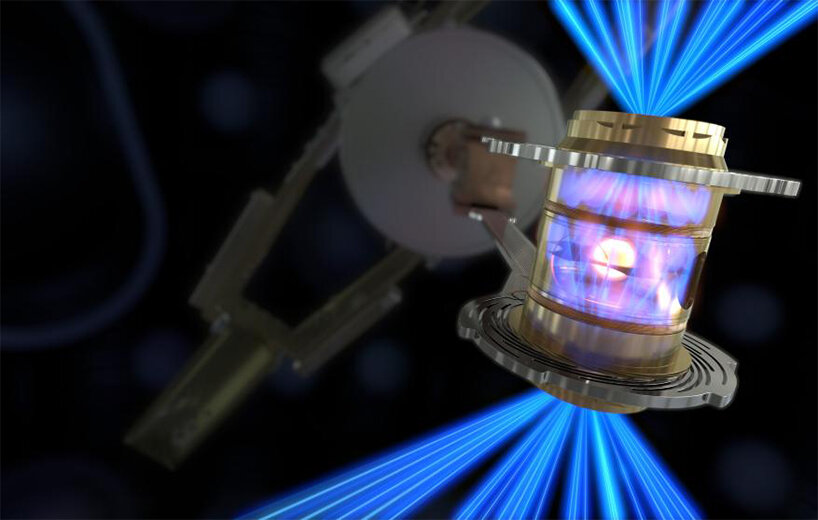 The short answer is no. While scientists describe this net energy gain as a historical feat, we still have a long way to go; 3.15 MJ is a tiny amount of power released, putting the experiment’s efficiency at less than 1%. Such an output is not even remotely close to the quantity needed to power a facility, let alone a country. ‘We have had a theoretical understanding of fusion for over a century, but the journey from knowing to doing can be long and arduous. Today’s milestone shows what we can do with perseverance,‘ commented Dr. Arati Prabhakar, the US President’s chief adviser for Science and Technology and director of the White House Office of Science and Technology Policy.

Even though we may be looking at a few more decades of testing and development, the efforts are worth the wait. If fusion energy does reach commercialized quantities, future generations will benefit from an almost limitless supply of clean and zero-carbon energy. More importantly, unlike traditional nuclear power plants, the technology eliminates long-living radioactive waste, making it an ideal and safe complement to existing renewable sources. You can watch the full press conference here. 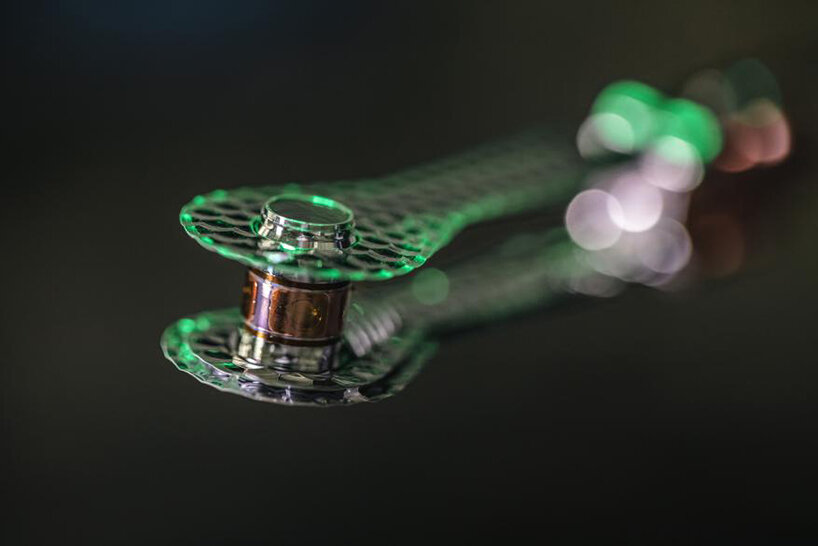