titled after the portuguese word for feather, the ‘PLUMA’ track bike lives up to its namesake with a lightweight body and elegant shape. designed by nuno teixeira industrial design, the ‘PLUMA’ concept was dreamt up back in 2010, and after one year in production the first prototype is ready to hit the track. with a carbon sandwich and AIREX R63.80 PCV foam frame, the pluma bike sports a curvy physique to help air flow along the bike’s body. 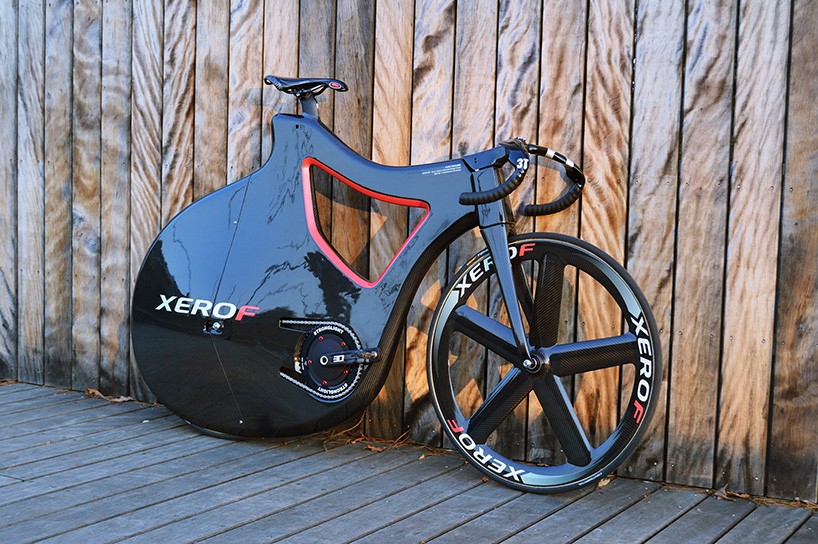 the streamlined bicycle aims to be feather soft as well as feather light, reducing the number of exposed moving parts and tubes to prevent injurty to the rider in case of a fall. with a PRO track carbon disk rear wheel to mimimize drag, and a PRO 5 spoke carbon track wheel at the front, the curvy ride carries no unnecessary weight. like the majority of professional velodrome track bikes, PLUMA is a fixed-gear model, and comes without breaks. nuno teixeira industrial design’s elegant bicycle has been taken from render to reality by constellation composite, specialists in turning concept transport designs into working physical pieces. 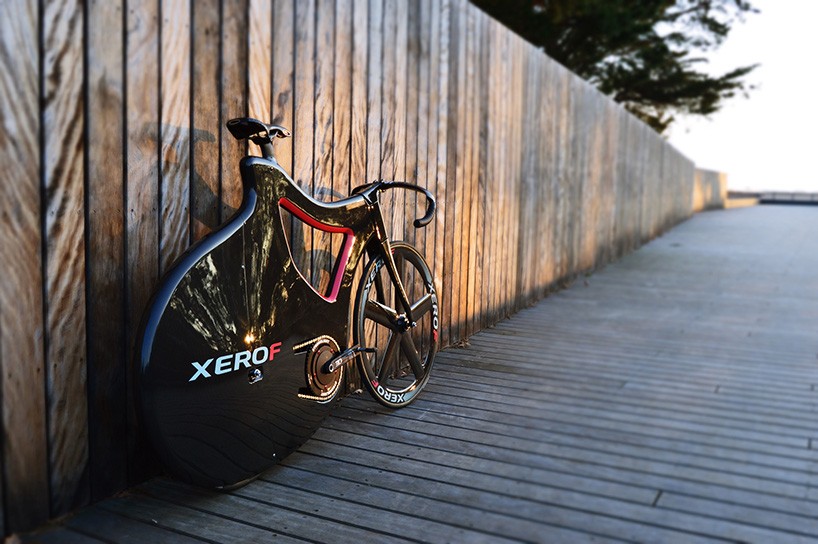 PLUMA is a fixed-gear model 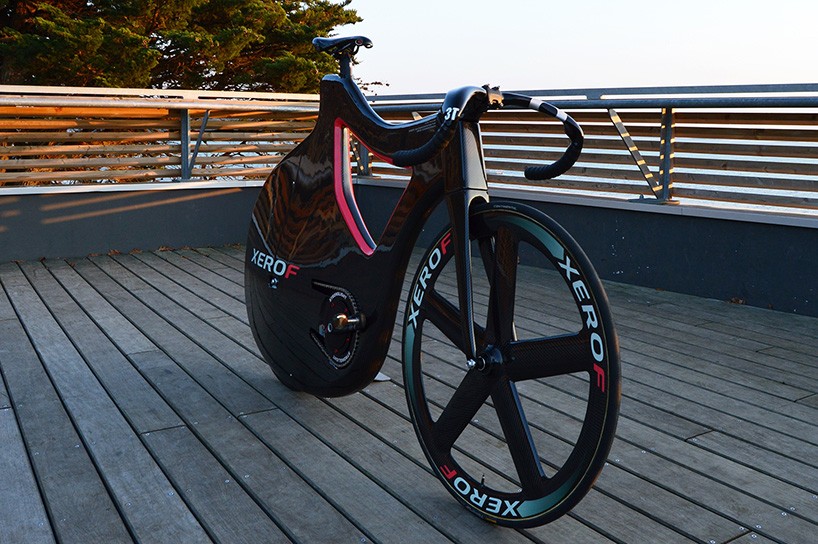 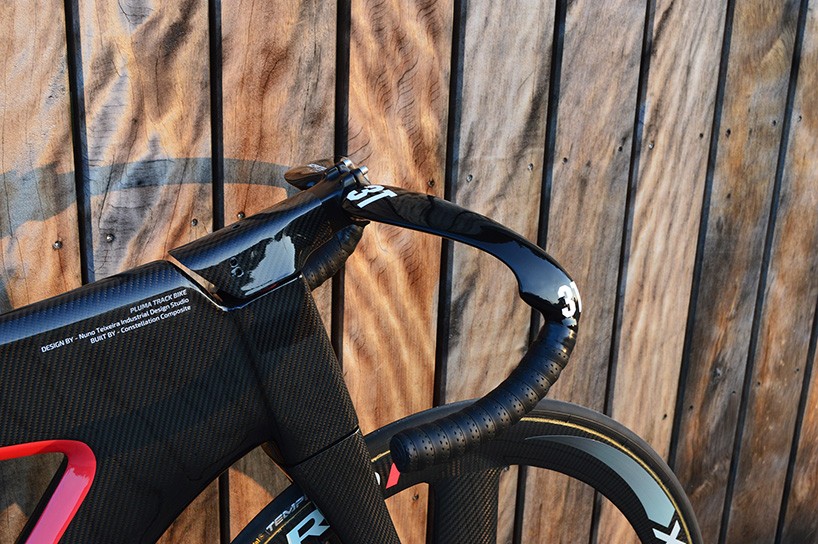 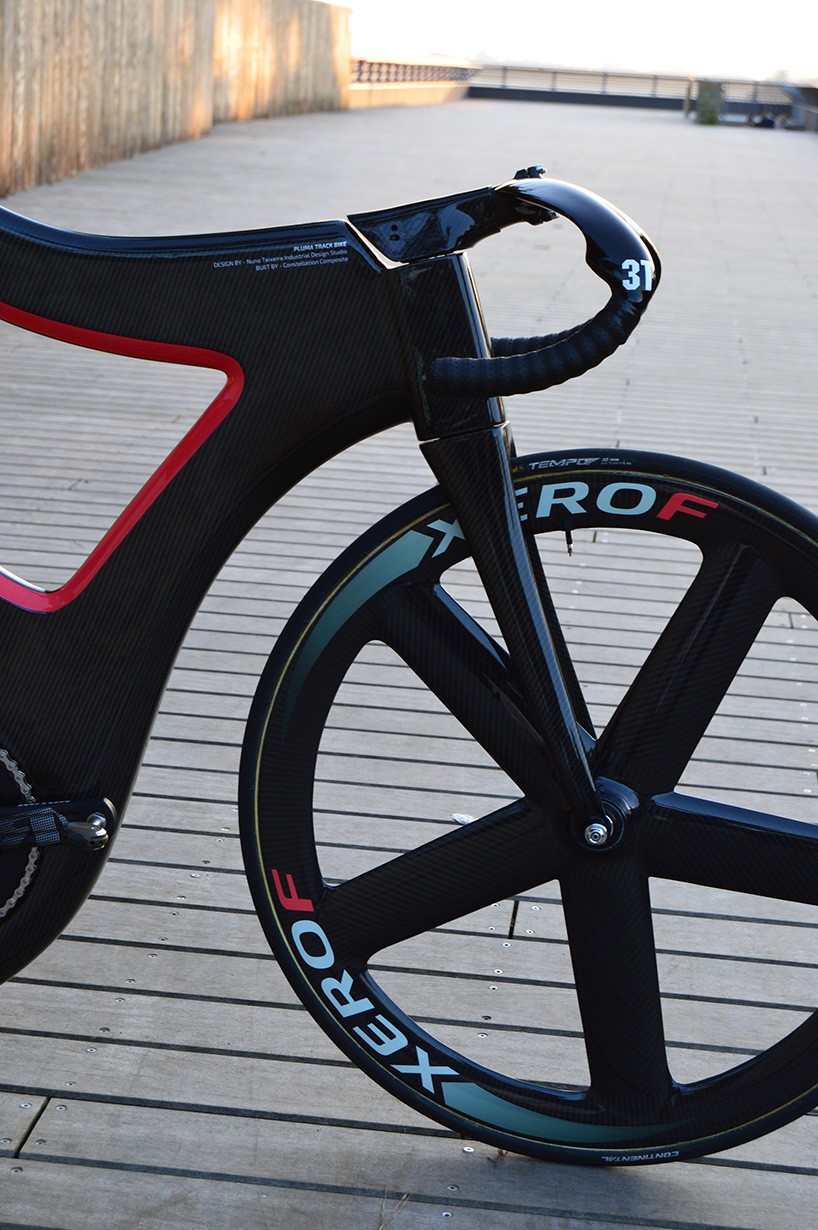 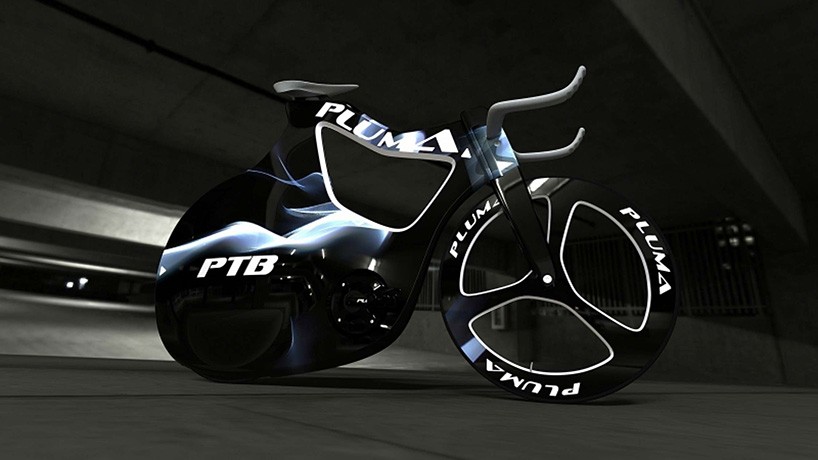 PLUMA started life as a concept in 2010 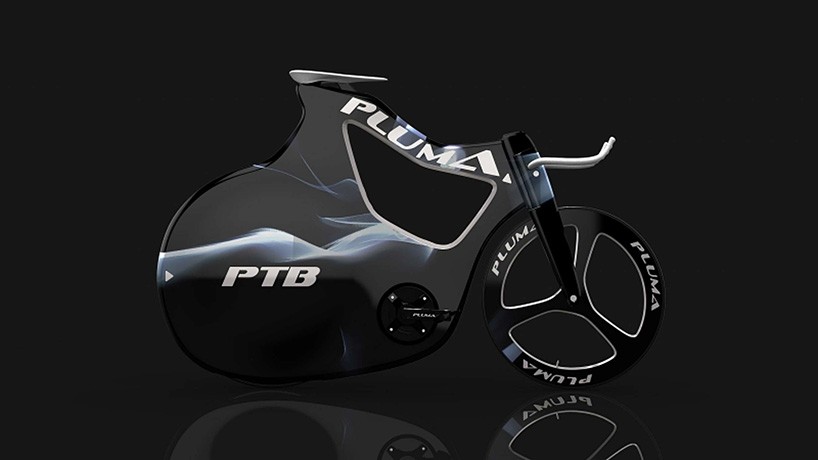 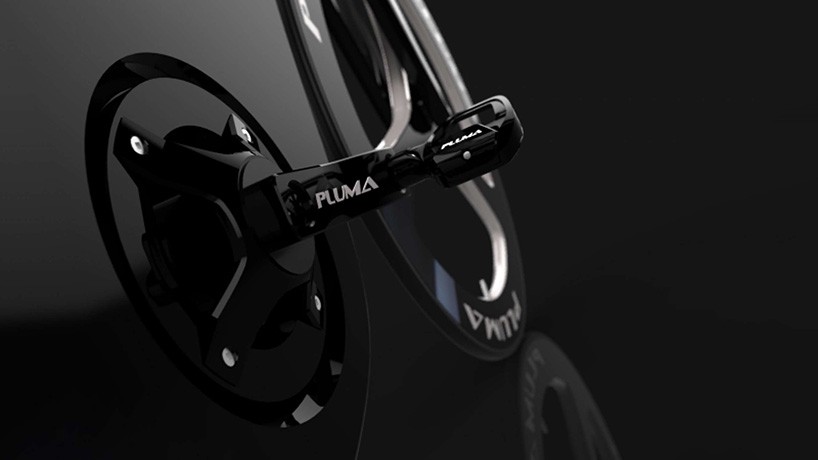 carbon wheels are incorporated from the start

Jan 11, 2021
mink is a tiny teardrop camper offering a warm cocoon
the mink 2.0 sports camper is a fully-equipped heated mini camper with an outdoor kitchen and a panorama roof.
technology
+2.1K shares
connections: +110

Dec 30, 2020
watch boston dynamics' robots celebrate the end of 2020 with a perfectly choreographed dance party
see the robots move in perfect time to the contours' 1962 hit 'do you love me'.
technology
0 shares
connections: +1530