OTSAW introduces the O-R3 self-driving police car  – an autonomous outdoor security robot which is able to patrol streets and launch surveillance drones. the model which is set to hit the road towards the end of 2017, will aim to make up 25% of the dubai police force by 2030. 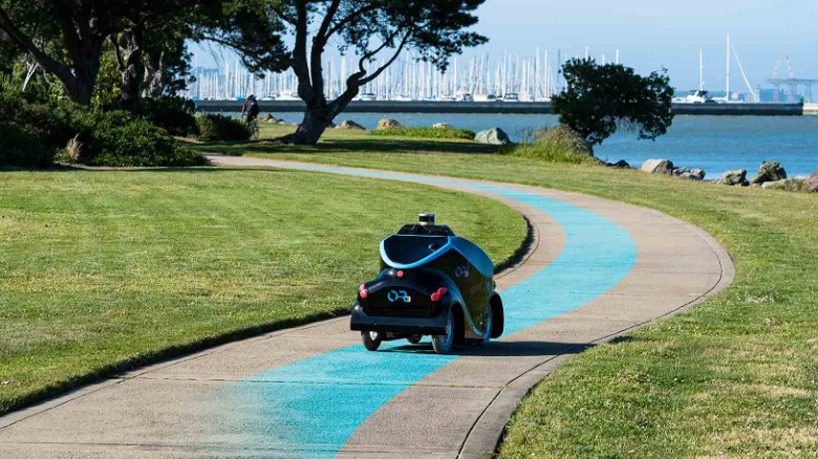 the project which was initiated by smart dubai, uses a wheel base less than four by two feet, 60 degree HD cameras, thermal imaging, a laser scanner and lidar (light detecting and ranging), utilizing SLAM (simultaneous localization and mapping) technology. the robot is able to identify objects up to 330 feet away including people, wanted vehicles and unattended objects. with a weight of 275 lbs and a top speed of 9.3 mph, the robot is not able to chase down suspects, but it alerts police officers with data which is accessible via mobile apps.

OTSAW have stated that dubai police have agreed in principle to acquire up to 100 units by 2020, leased at a cost of $10,000 per unit per month. they have also said that they are in talks with ‘multiple government agencies from different countries’ regarding the model. 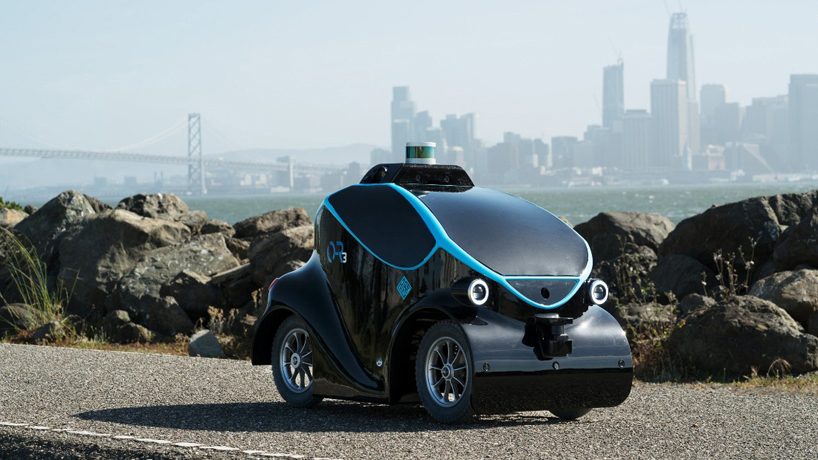 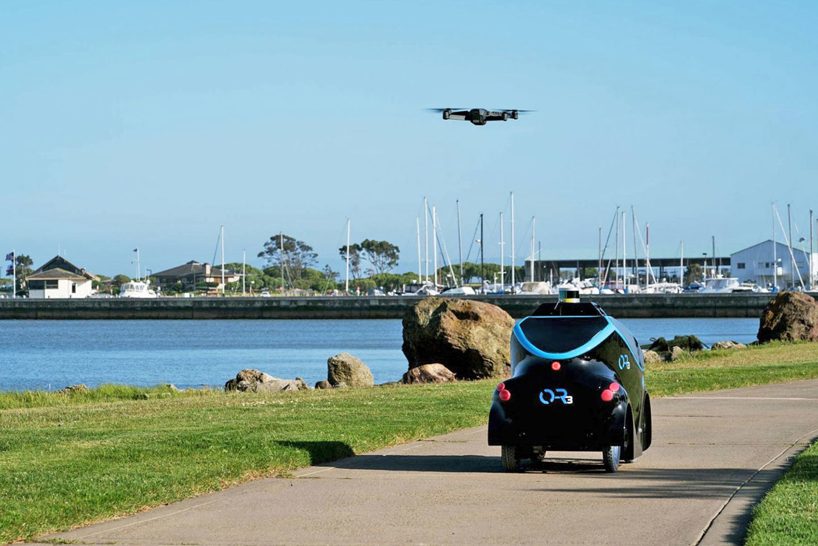 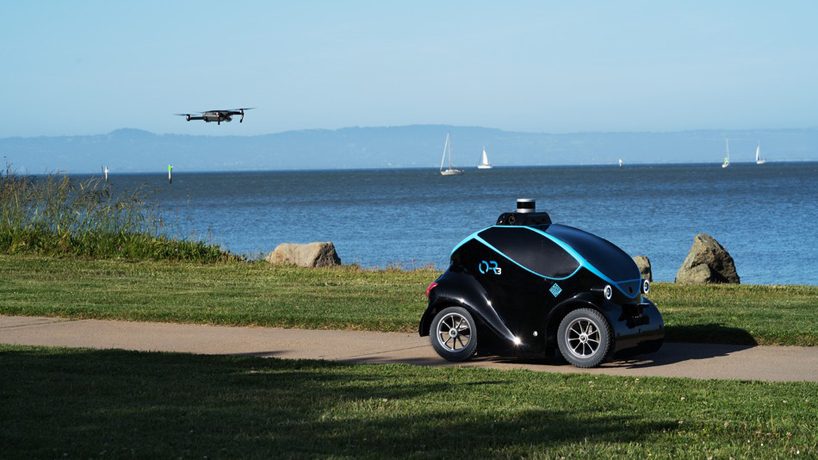