electronics specialist jay doscher has spent recent weeks building his own computer that looks like something out of a doomsday prepper’s handbook. built from a raspberry pi 4, the off-grid cyberdeck is a durable, waterproof computer built to withstand the harshest of conditions. 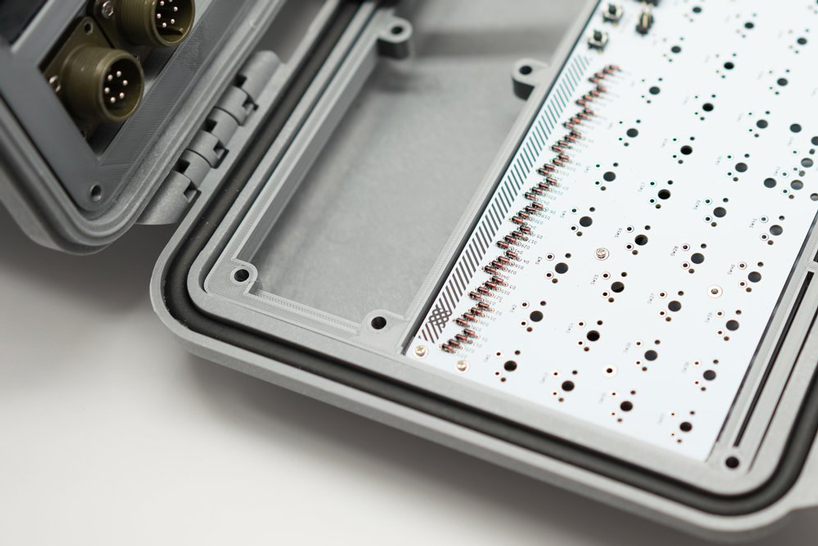 pitched as a recovery kit, the cyberdeck was built as experiment in resiliency. doscher started the project so he could have a machine that would keep his internet connected devices working should the internet ever fail. 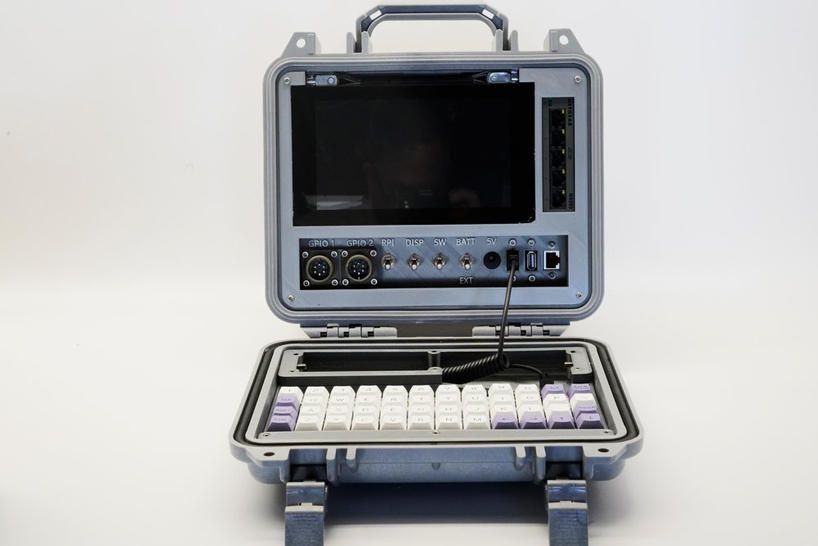 intended to help get other machines working again in times of trouble, the computer uses a mechanical keyboard and an internal battery for power as well as an external source option. the whole thing is also shielded from electromagnetic pulses with copper foil. 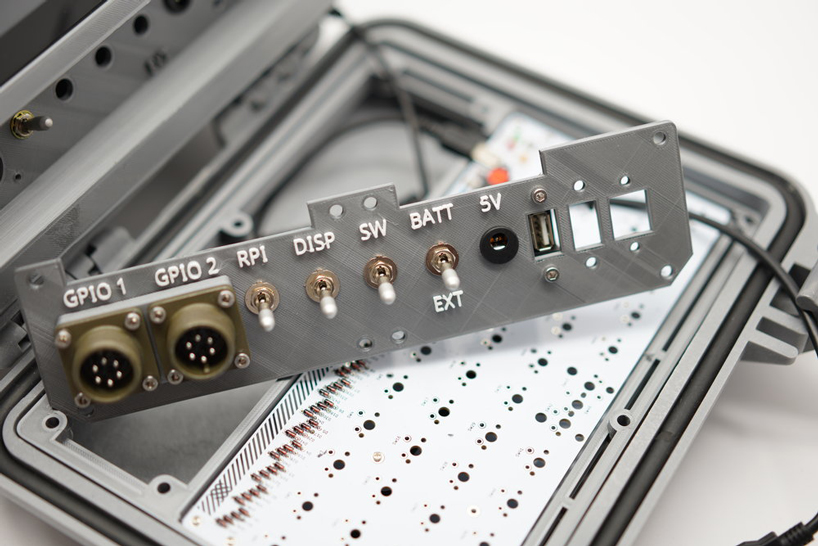 housed inside a pelican case, it features a 7” official raspberry pi touchscreen display meaning there’s no need for a mouse. doscher used two mil-spec connectors, which he offset to make sure they were still usable while still being able to close the lid. 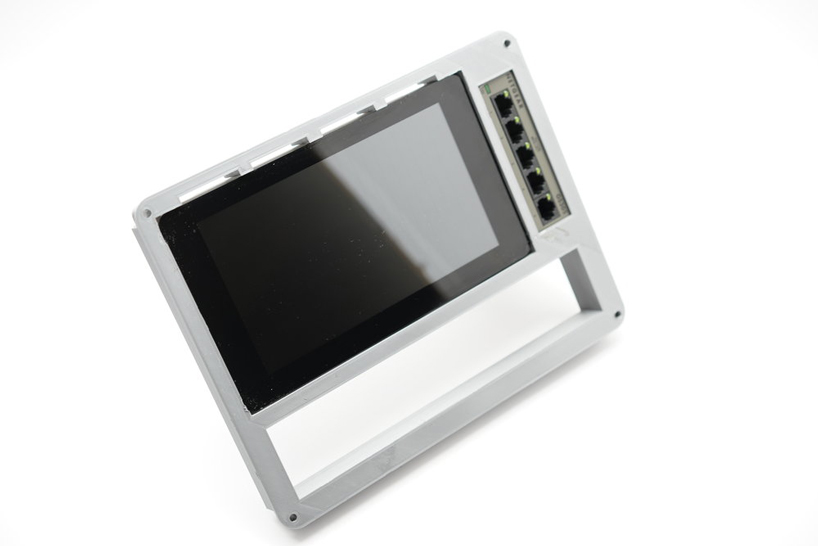 doscher printed all of the internal parts on a 3d printer, namely a prusa i3 mk3/s. this gave him the ability to iterate quickly and test more risky designs, but it also meant that some parts like the main frame, which was printed 3 or 4 times, and each taking more than 24 hours to print. 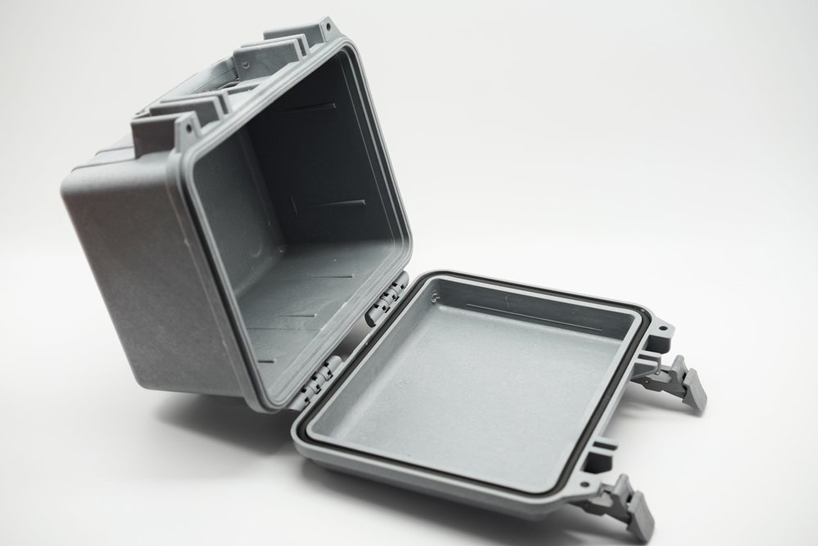 ‘I wanted something that could replace my current fixed pc/servers that do local dns and DHCP, but also mirrors for apt (a common software user interface package for unix style computer systems) and linux distributions,’ doscher told vice. ‘when building raspberry pi projects, there’s a ton of reliance on apt packages.’ 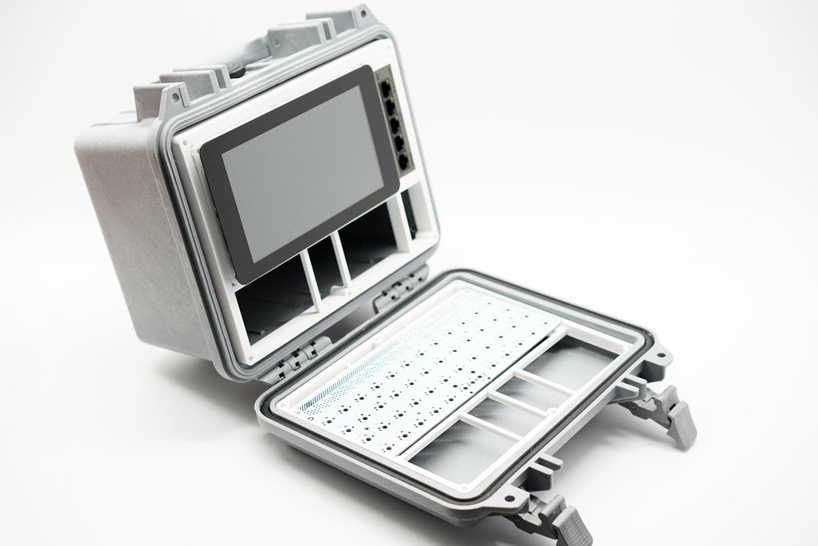 ‘there are several cool features i added that i am really proud of. that includes a wire handle at the top to make it easy to pull from the enclosure. it’s also a considerable length of wire, so it can be used as spare wire in an emergency.’

you can see a full explanation of the project at jay doscher’s website here. 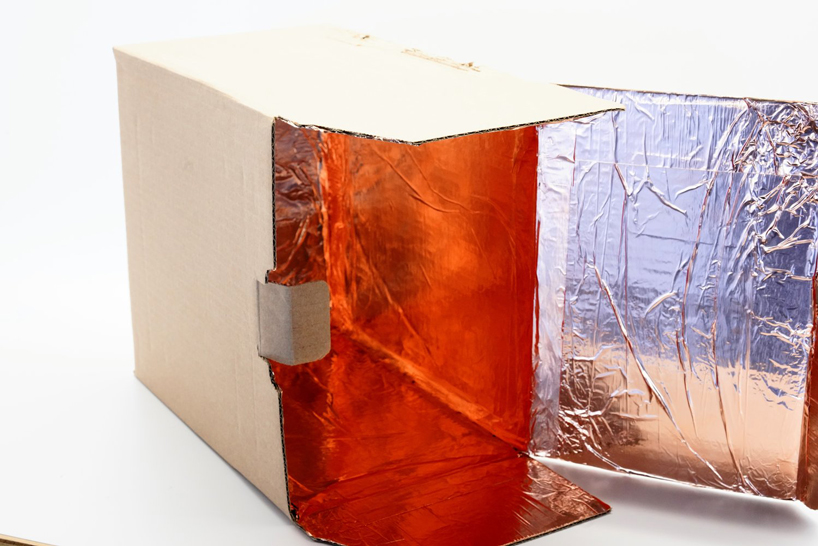 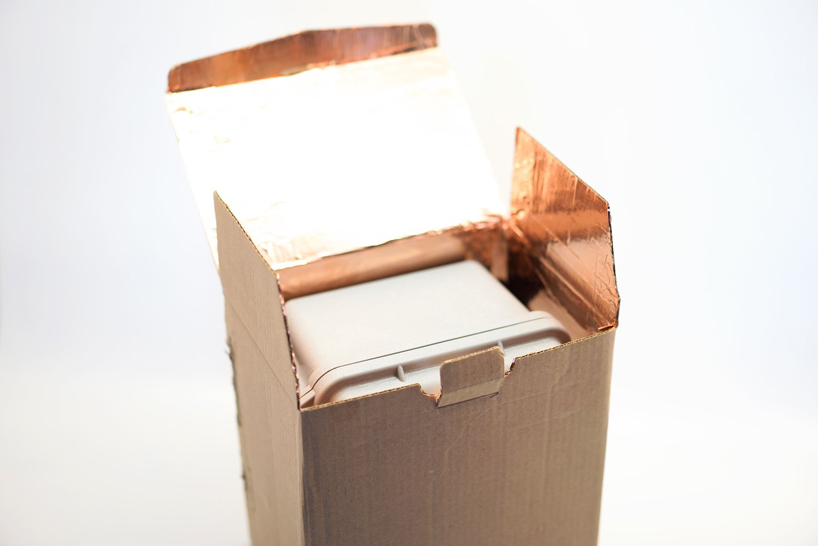 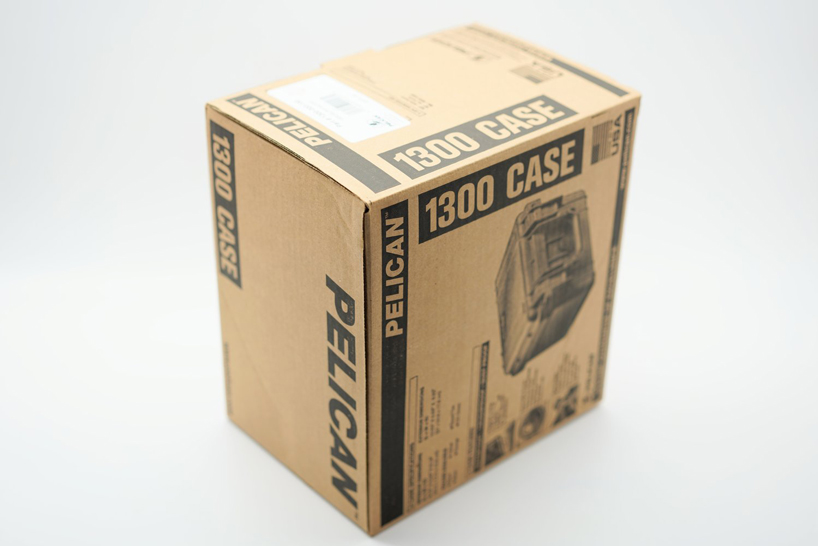