‘despite the industry’s best intentions, oil spills continue to happen, and existing cleanup methods are surprisingly inadequate,‘ says seth darling, director of the institute for molecular engineering at argonne national laboratory. his co-invention, ‘oleo sponge’, is a patent-pending, reusable technology that, now successfully tested, cleans oil spills from ocean water, even sheen – a layer of surface oil roughly one micron thick that shimmers on top of the water. in contrast, traditional methods of mitigation are less effective, including skimming and in situ burns, whilst chemical-based gelling agents are impractical due to how much is needed. 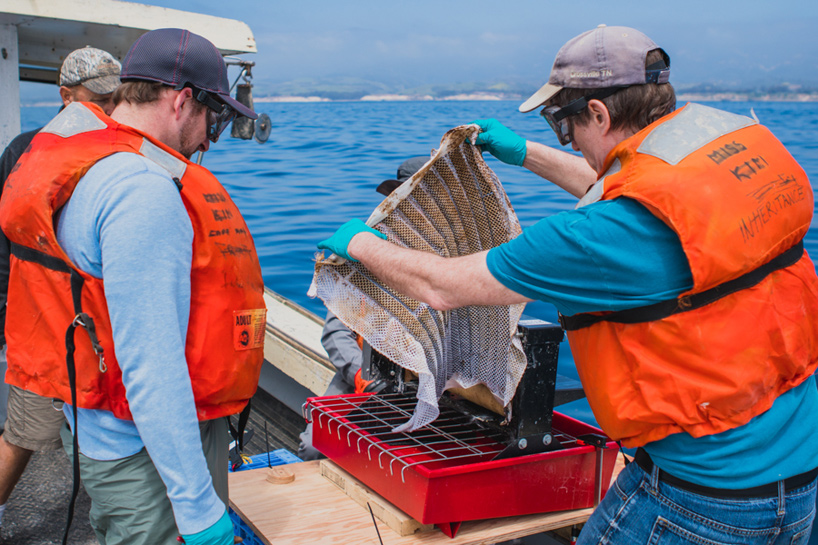 ‘oleo sponge’, invented at the U.S. department of energy’s argonne national laboratory, was successfully tested off the coast of southern california in april 2018. the experiment was the first time the technology had been validated in a real-world scenario. after dipping the sponge into the water in the santa barbara channel – near coal oil point seep field, one of the largest active marine seepage in the world – no trace of oil was left behind. it is then wrung out and placed back in the water, whilst all the oil is collected in containers for safe disposal. 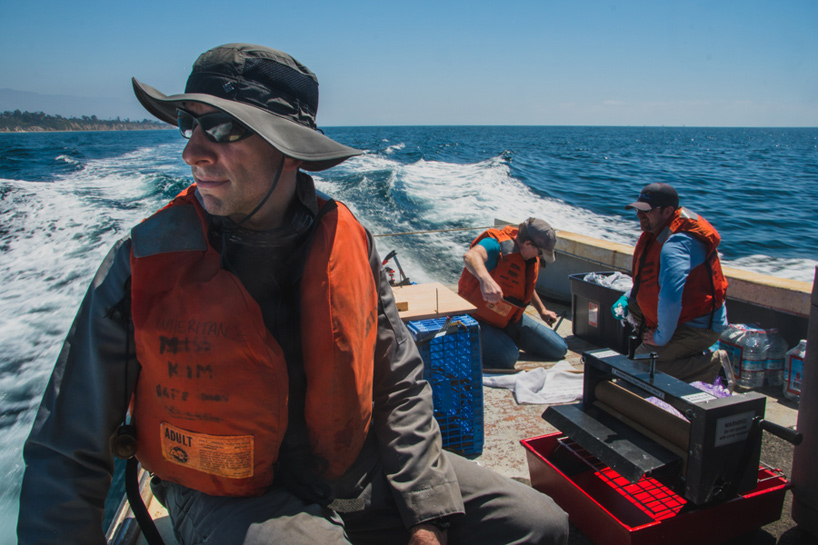