image: opelwhen it was first unveiled in 2004, the open trixx concept seemed a little too futuristic to go into production, but the company recently announced the car will actually hit the streets in 2013. the super compact car will be designed to suit the needs of urban drivers and may even have an electric drivetrain. the interior will have a variable layout that can easily change depending on use. the outside will feature sliding side doors in the back and front, opening the interior completely. the car should have a glass rooftop that fills the space with light. while it might not be in the production model, the concept had a unique inflatable back seat and a trunk drawer that stows away heavy or dirty objects. 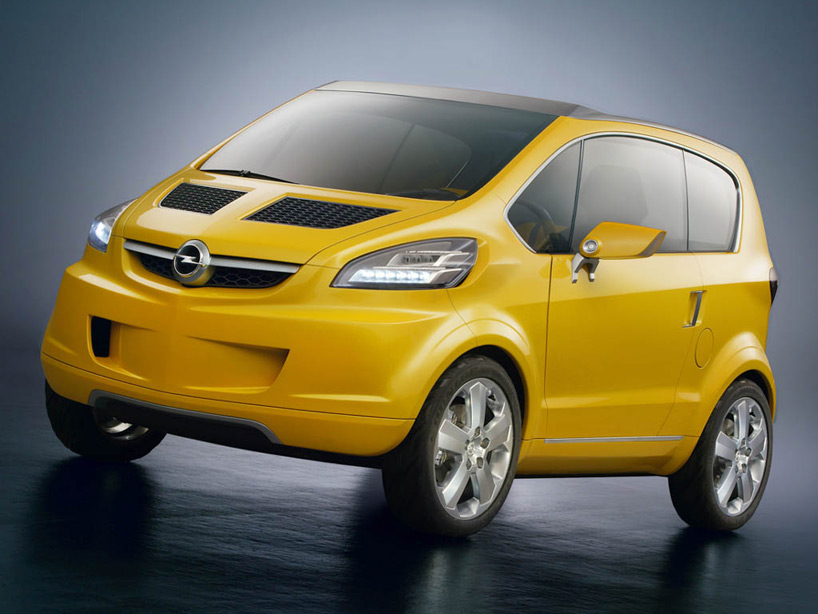 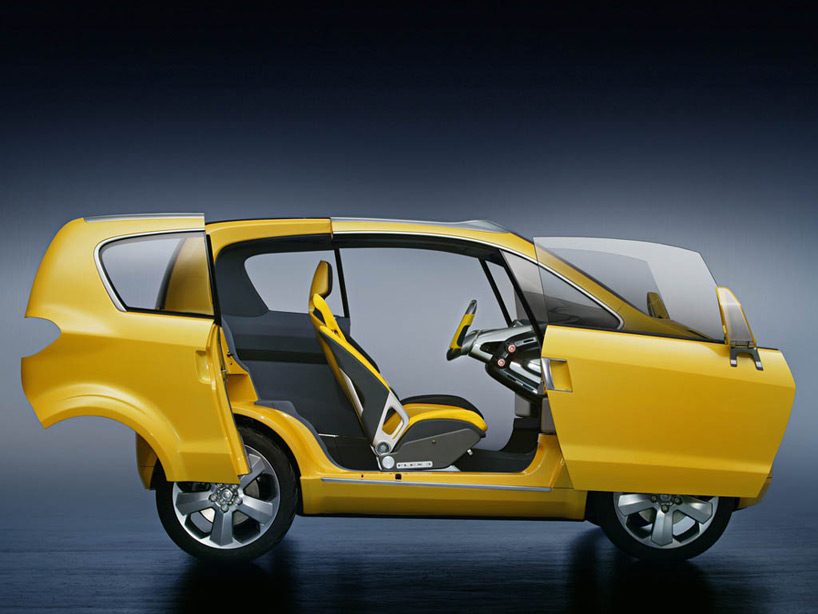 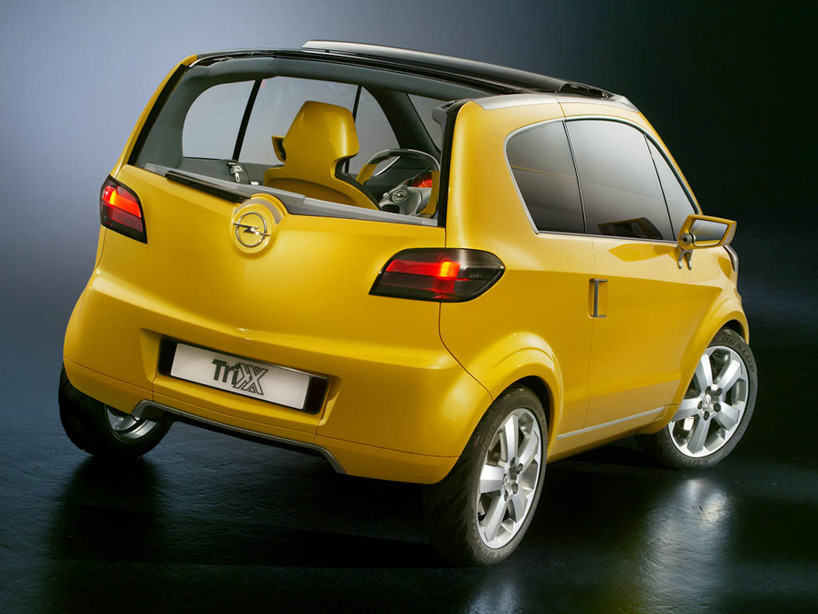 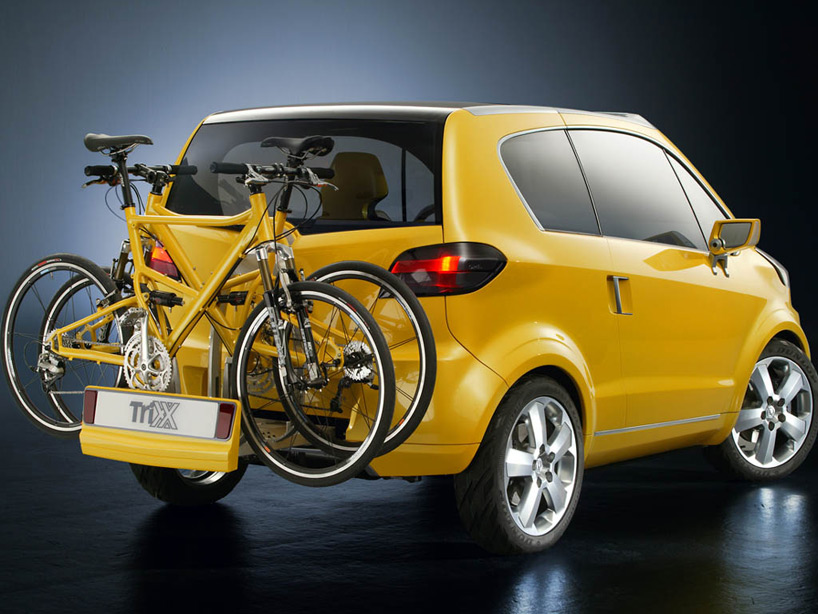 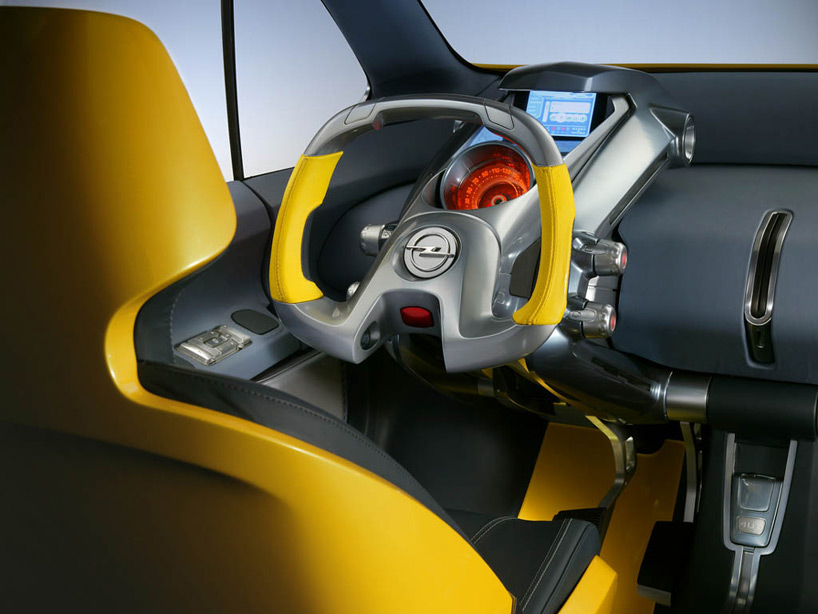 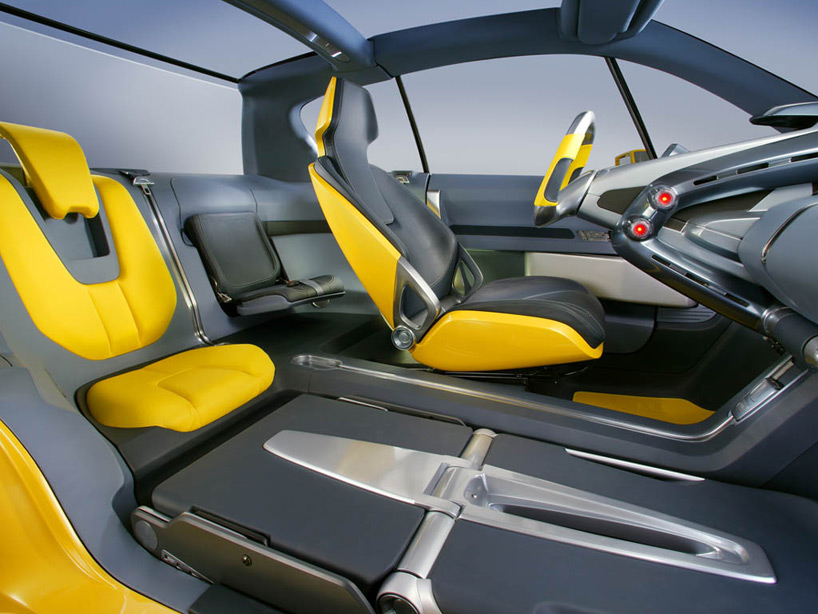