a japanese company is fusing science and sushi to create nutrient-rich foods based on individual requirements. open meals wants to create 3D-printed sushi by analyzing the saliva, urine and stool of diners so that every piece is tailored to their needs. the concept envisions a restaurant that employs a system of robotic arms and 3D printers that are fed with biodata to create the sushi. 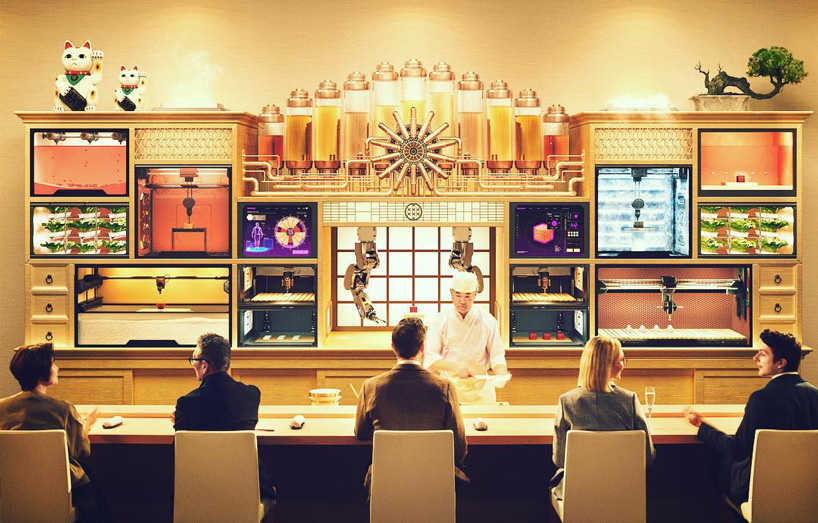 open meals debuted their 3D printed sushi at the south by southwest interactive festival in austin last year, under the moniker ‘sushi teleportation‘. it envisioned people searching, downloading and uploading food data to a digital food platform that connected to a robotic arm which could 3D print pixel cubes made from edible gel. 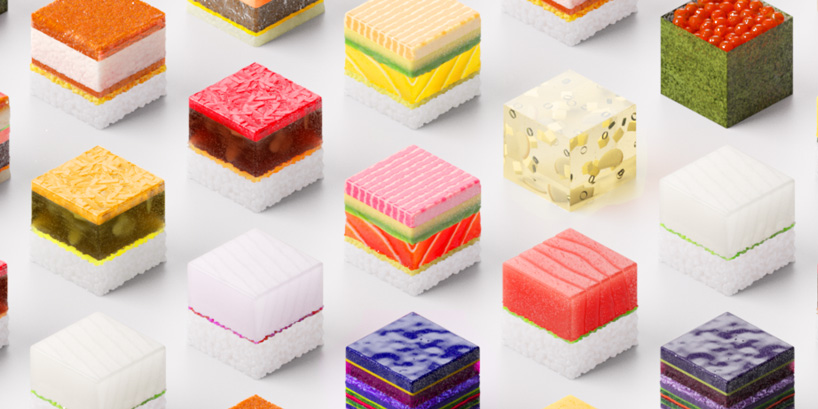 now, according to austin news site KXAN, open meals wants to use ‘biological samples’ to create sushi that meets the nutritional requirements of the individual. it plans to execute the idea in its yet-to-be-launched restaurant called sushi singularity where those interested in dining out on foods inspired by their feaces will need to make a reservation. 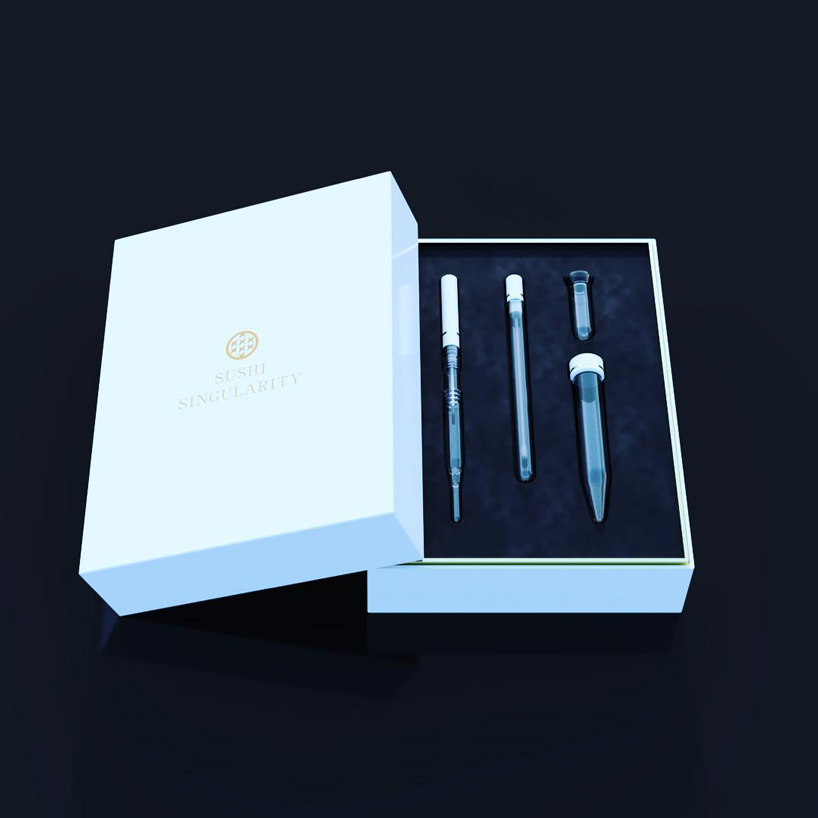 the health test kit sent out to potential diners

after booking, the restaurant will send a ‘health test kit’ inviting guests to mail back a vial of their waste. sushi singularity will then extract biodata from the samples to understand what nutrients they are in need of before sending that data to a 3D-printed with large robotic arms. the robot will then create 3D-printed sushi that incorporates any nutrients he/she is lacking. the company plans on a first launch in 2020. 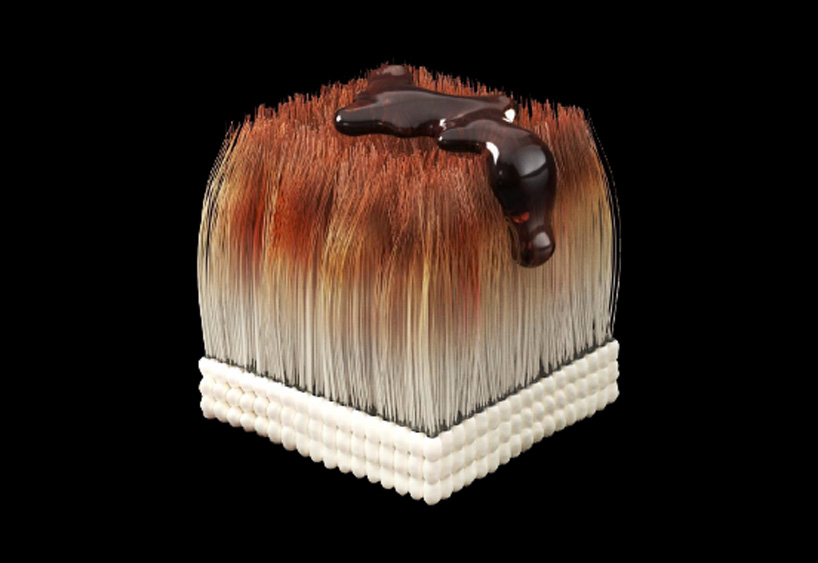 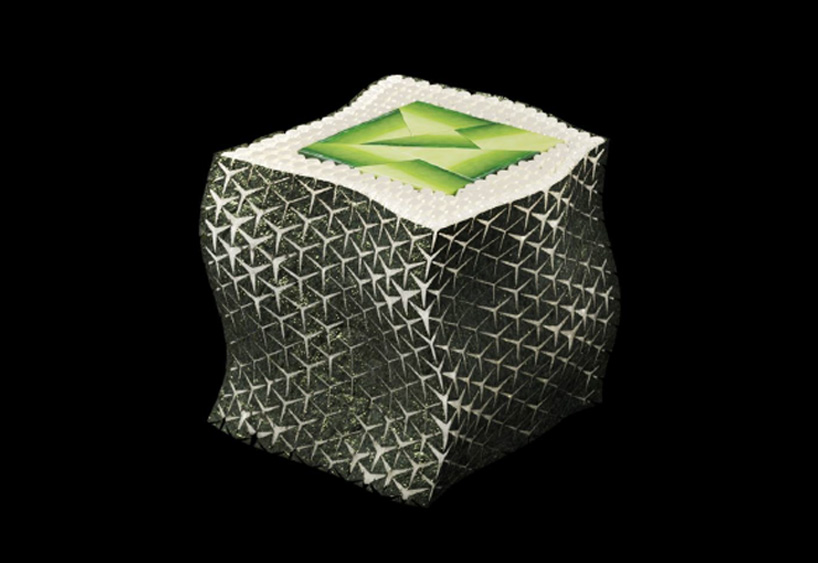 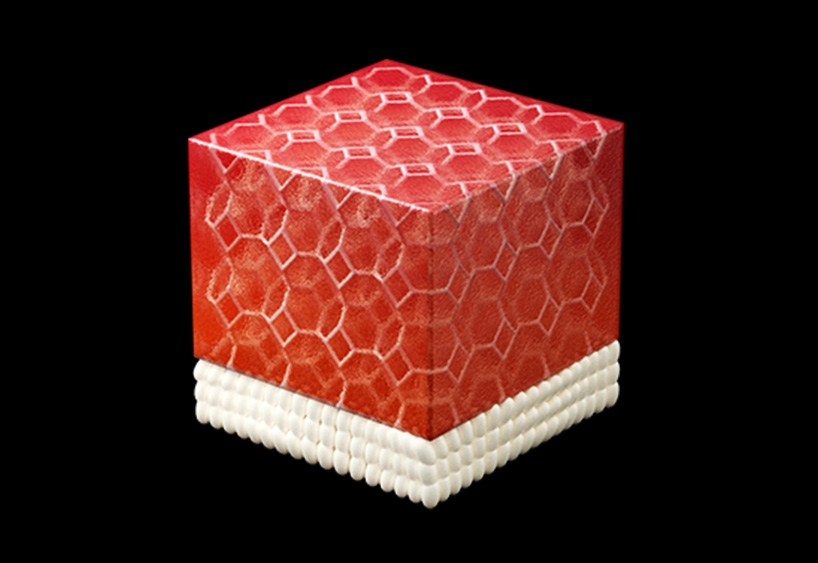