Aerospace company Sierra Space is taking its space business seriously. The team has looked into the potential of space living and working, and their collaborative brainstorming has resulted in the idea of building a business center out of Earth for commerce, tourism, and research and development.

In collaboration with Blue Origin, the aerospace division of Amazon founder Jeff Bezos, Sierra Space is developing Orbital Reef, a commercially developed, owned, and operated space station that will cater to entrepreneurs’ business needs beyond Earth. 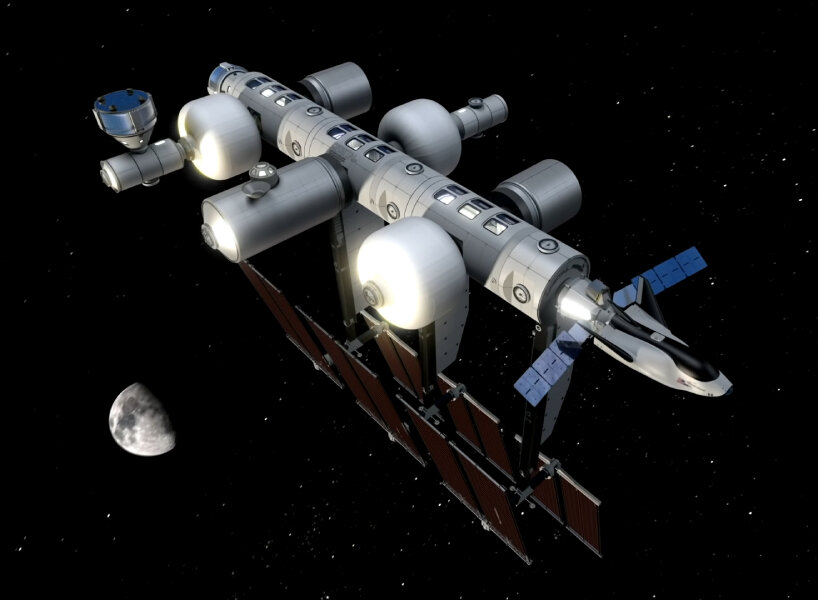 Orbital Reef is poised to have what a typical on-land business center has, but just built in space. It has office spaces that employees can co-work in, rooms for them to sleep in after a day’s work, halls to laze about or sit as they snack on their hearty packed meals, and outer-space greenery to still enjoy nature while outside of Earth.

The mixed-use space station in low Earth orbit, approximately 250 miles above our planet, aims to flip through the next chapter of human space exploration and development ‘by facilitating the growth of a vibrant ecosystem and business model for the future,’ the team writes. 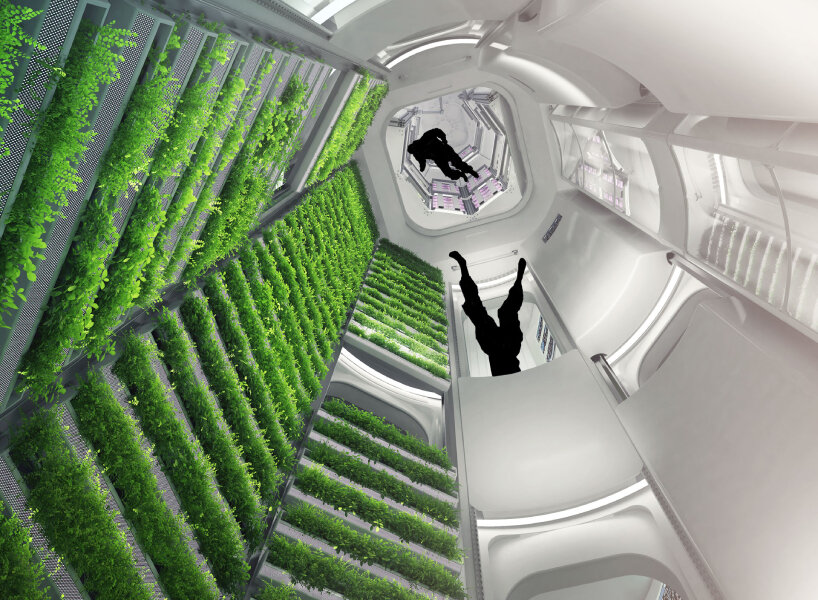 plants installed on the space walls

Business owners can register their address in space

Sierra Space and Blue Origin have a perk in store for business owners. In Orbital Reef, they can register their business address for use, lease, or ownership. Issued invoices and drafted contracts can seamlessly print out a verifiable and legal address that can’t be found in any country on Earth.

‘Designed to open multiple new markets in space, Orbital Reef will provide anyone with the opportunity to establish their own address in orbit. This unique destination will offer research, industrial, international, and commercial customers the cost-competitive end-to-end services they need including space transportation and logistics, space habitation, equipment accommodation, and operations including onboard crew,’ the teams write.

On top of that, Orbital Reef will open its doors to research facilities equipped with machinery and technology that support researchers and developers in their space-excursion endeavors. They can fully dive into their space research as carry out their investigation, skim through their analytics, and pin down their data while in space. 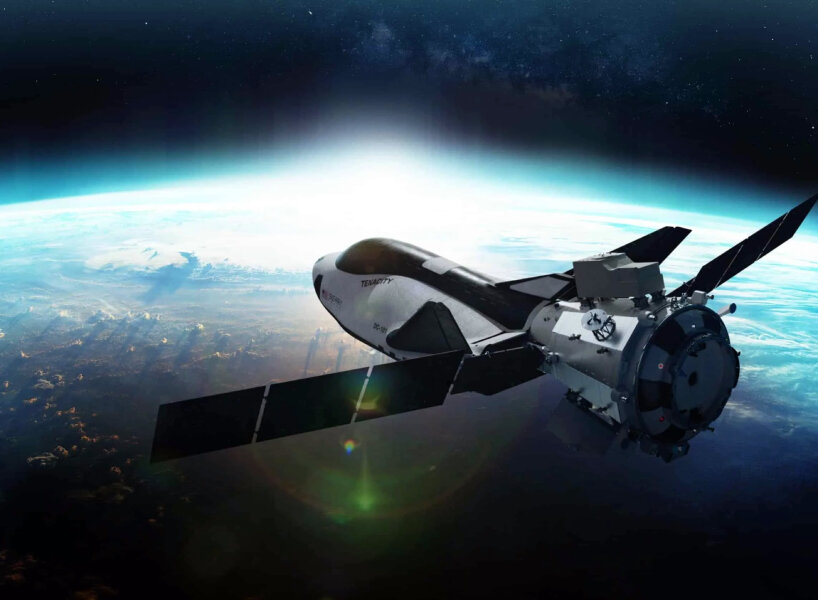 Flying out of earth with hypersonic spaceplane

But how can people be flown there in the first place? Sierra Space and Blue Origin have thought ahead of this question and are underway to produce their hypersonic spaceplane Dream Chaser as Orbital Reef’s buddy. The spaceplane is being developed as a multi-mission vehicle capable of supporting the low-Earth-orbit project.

So far, the teams have written that the hypersonic spaceplane can deliver up to 5,500 kilos of pressurized and unpressurized cargo to the space station, including food, water, supplies, and science experiments, and returns to Earth. 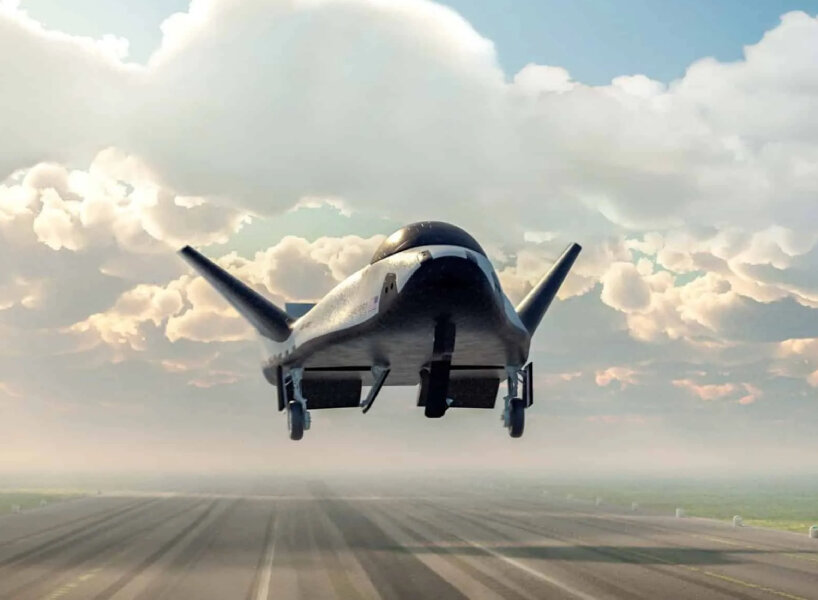 ‘Dream Chaser’ flies up to 12 passengers

The reusable spaceplane, capable of operating up to 15 roundtrip flights, can fly around 12 passengers to and from Orbital Reef where they can enjoy the services and offerings of the business center in space. Orbital Reef is backed by space industry leaders and teammates including Boeing, Redwire Space, Genesis Engineering Solutions, and Arizona State University, and the teams’ recent update says that the space station will start operating in the second half of this decade. 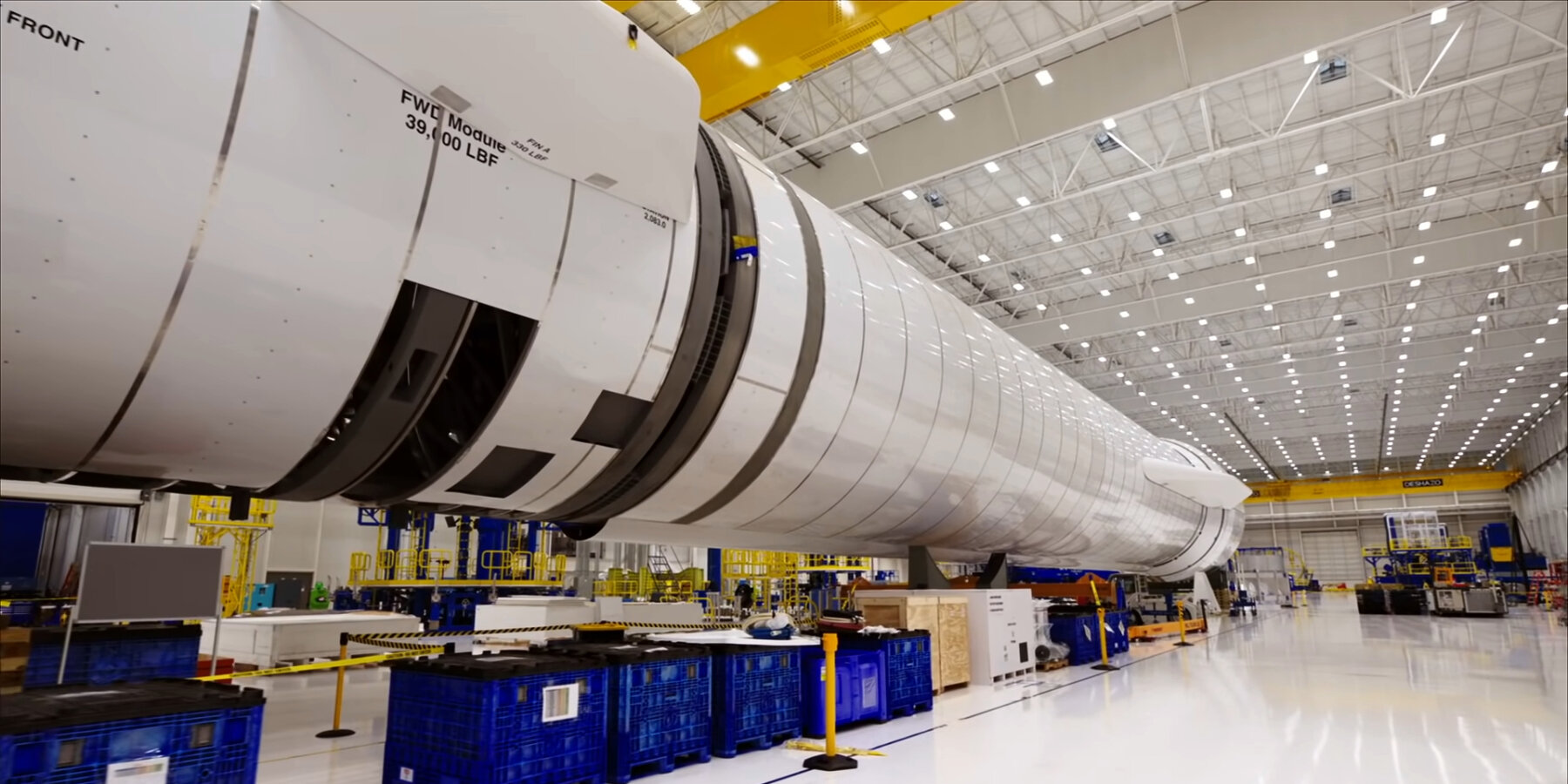 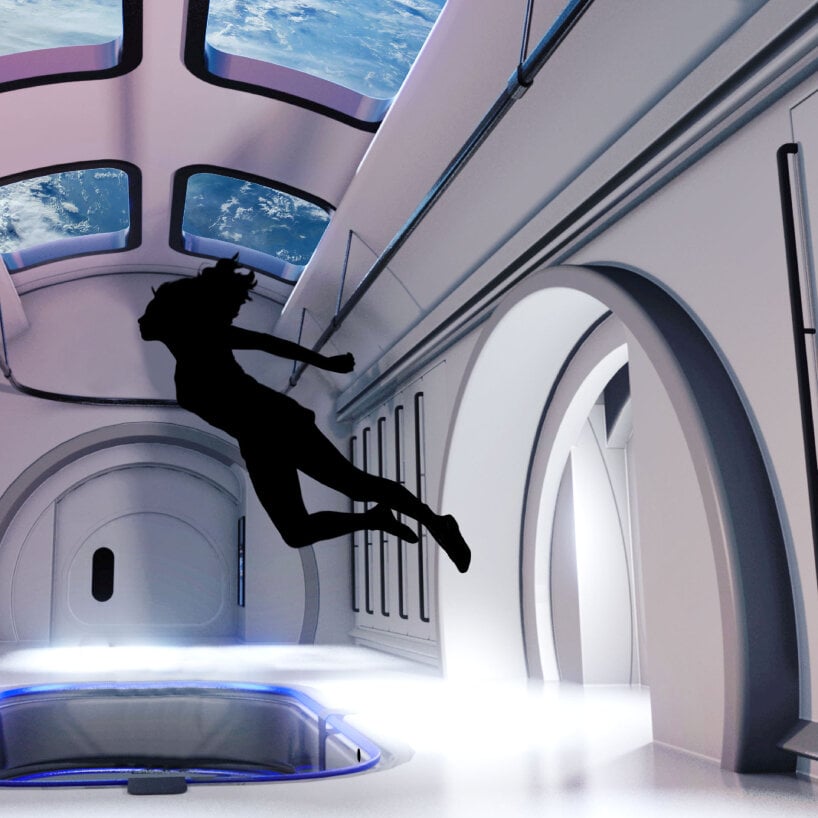 windows allow the passengers to look at the outer space 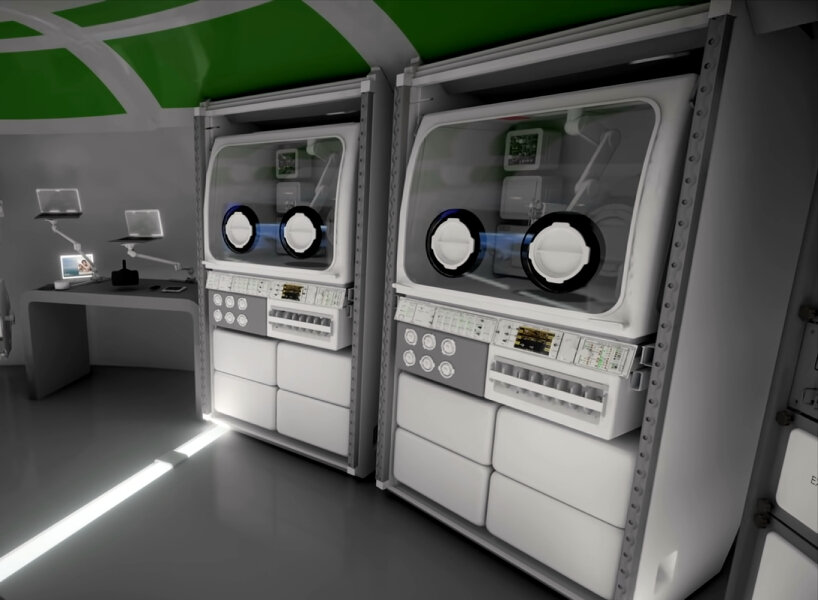 Orbital Reef is equipped with research facilities and tools 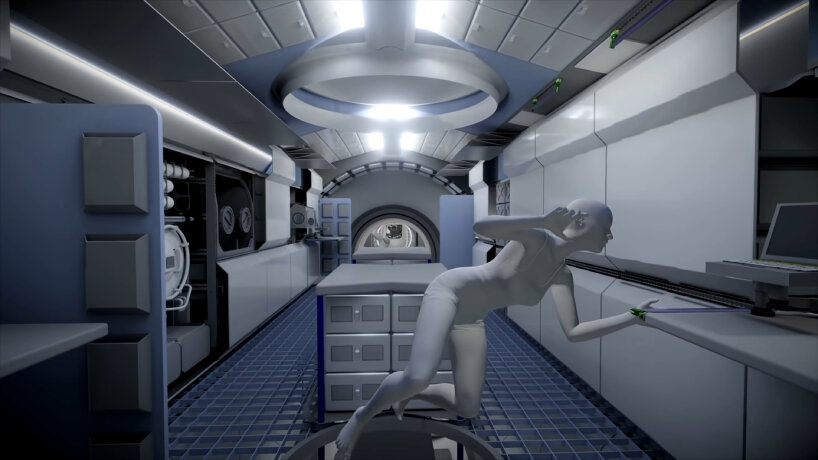