strictly limited to three units, pagani automobili’s zonda ‘HP barchetta’ represents horacio pagani’s vision of the perfect supercar. priced at 20 million euros, with this project the italian-automaker confirms its expertise in manufacturing bespoke creations, combining the craftsmanship of an artisan, with the qualities of an automotive manufacturer. 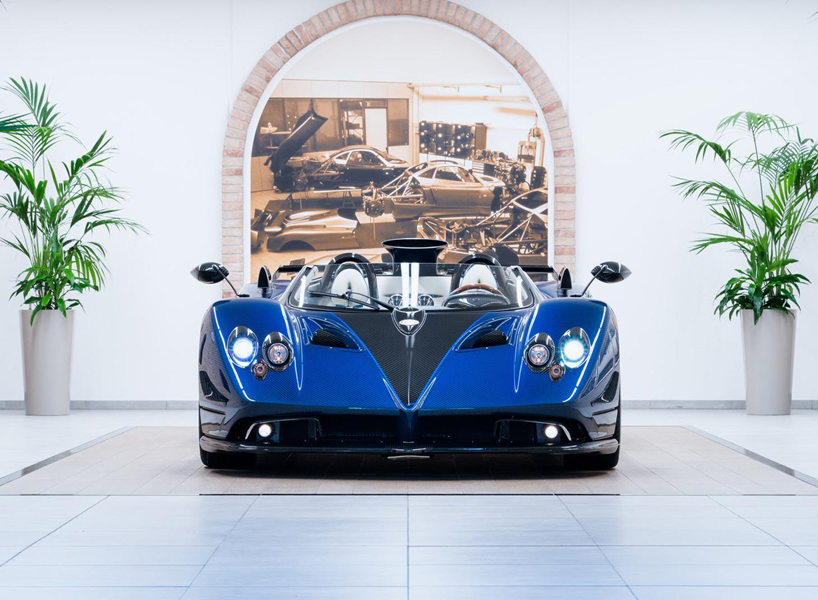 the founder of pagani automobili, horacio pagani broke ties with lamborghini to form his own business at the beginning of the 1990s. the ‘zonda’, its first production supercar, may be old in comparison to the more recent ‘huayra’ standards. however, the ‘zonda’ remains as one of the argentinian engineer’s favorite cars of all time. for a change, he bought one for himself instead of building a bespoke example of the V12-powered supercar for a customer. 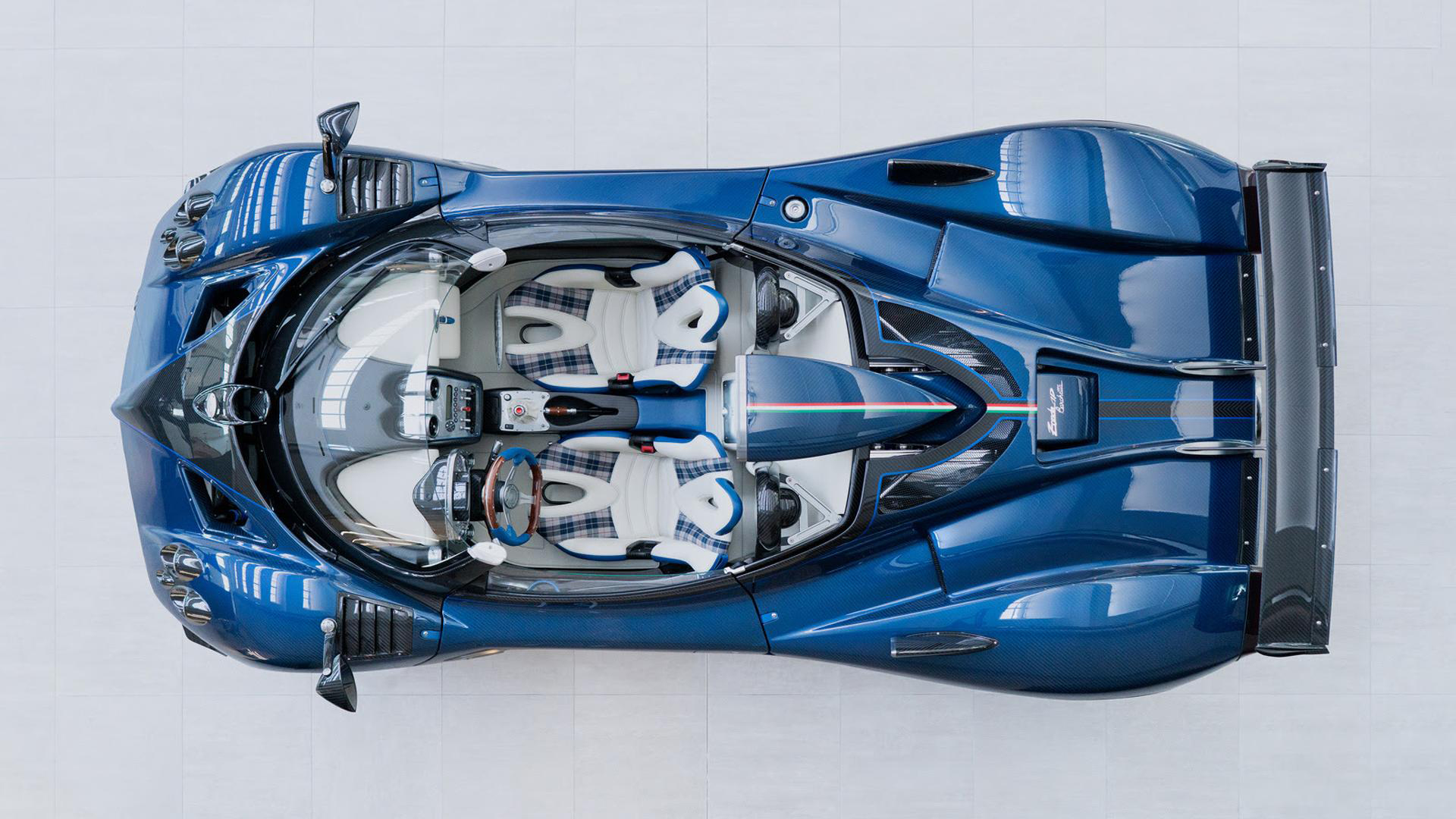 the ‘HP barchetta’ is a one-of-three featuring details that won’t be found on any other ‘zonda’. the shortened windscreen, harks back to prototype racing cars of the 1950 50s and 1960s. finishing touches come in the form of tartan-upholstered seats, which are influenced by the bseats that can be found in the ‘huayra BC’. tipping the scales at 1,250 kg, the ‘HP barchetta’ features a 7.3 liter mercedes-AMG V12 powerplant, but pagani is keeping the power output secret. it will most likely be the twelve-cylinder model that can produces around 760 ps. 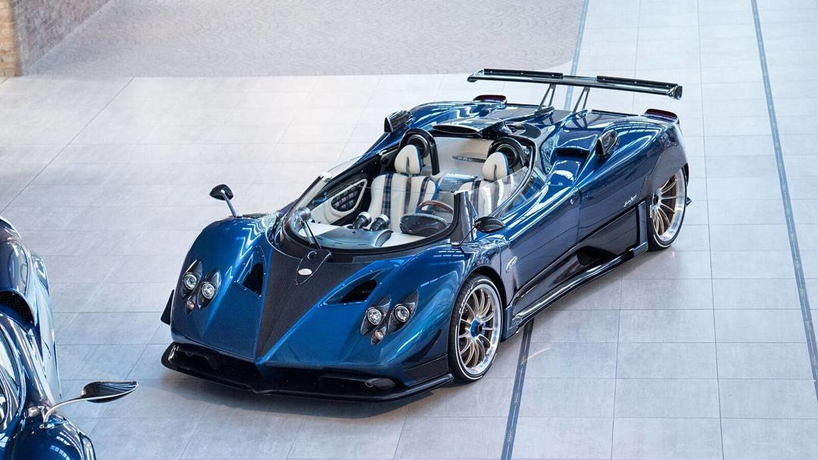 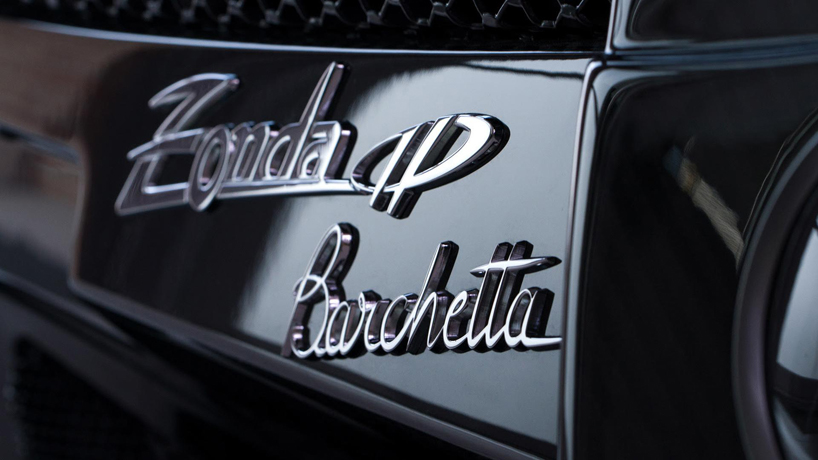 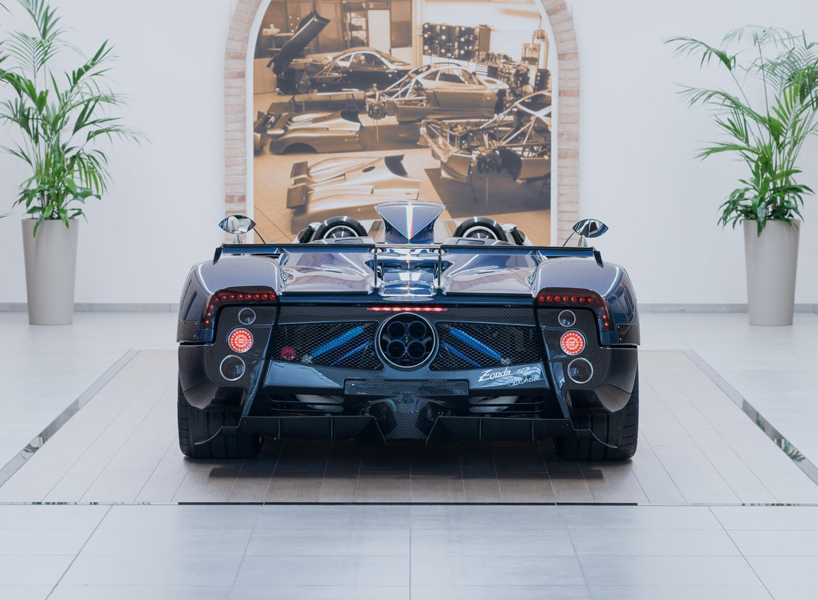 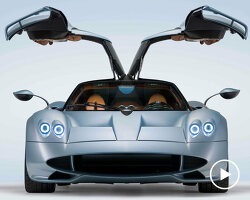 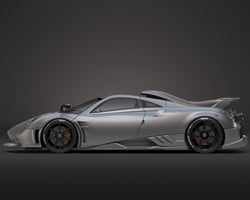 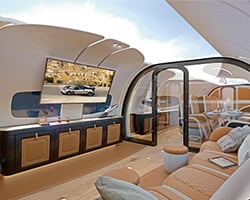 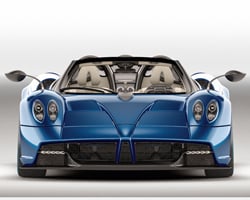