through a crowdfunding campaign that reached its goal in just six hours, panasonic unveiled NICOBO — a companion robot that farts. developed as a housemate, the pet-like sock robot wants to make people happy through gentle gestures like waving its tail, babbling baby words, and sometimes releasing excess air trapped inside its little body. the project proposes a departure from the conventional idea of creating robots that pursuit convenience for one that creates a new form of happiness.

in order to create a new form of happiness, NICOBO draws from the kindness and compassion from those around it by disclosing its weaknesses and imperfections. the idea is that these somehow simple gestures will make owners smile. for example, when you pet it, the robot will shake its tail. it stands on a rotating base, allowing it to direct itself to you while its expressive eyes will let you know when it wants attention by blinking, or shutting them down completely when sleeping. 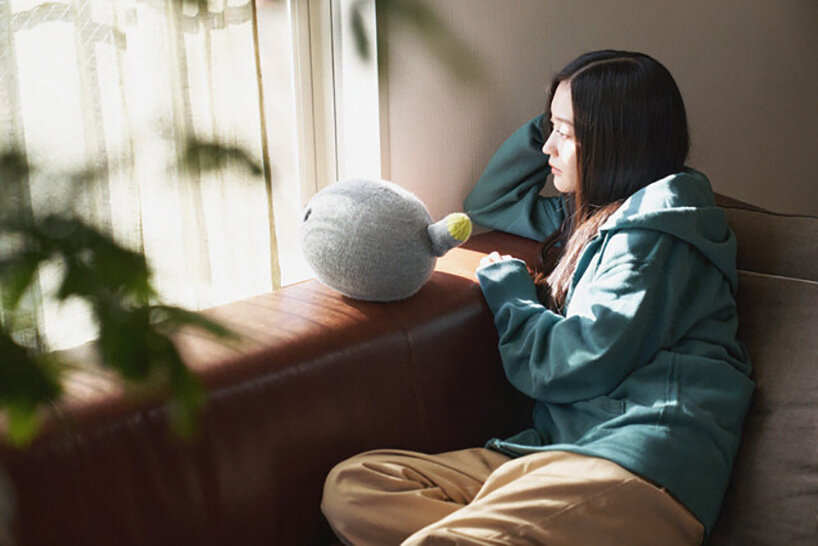 panasonic says NICOBO has its own emotions and pace and will maintain a reasonable distance as a cohabitant that doesn’t depend too much on people. it is equipped with microphones, cameras and touch sensors that allow it to recognize when someone is around, talking to it, petting it or hugging it. as users interact with it, the robot will express gratitude and kindness, making everyone around happy, including itself. it can also speak single words, and even if you can’t have long conversations with it, just the fact that it lets you know it’s there is more than enough. 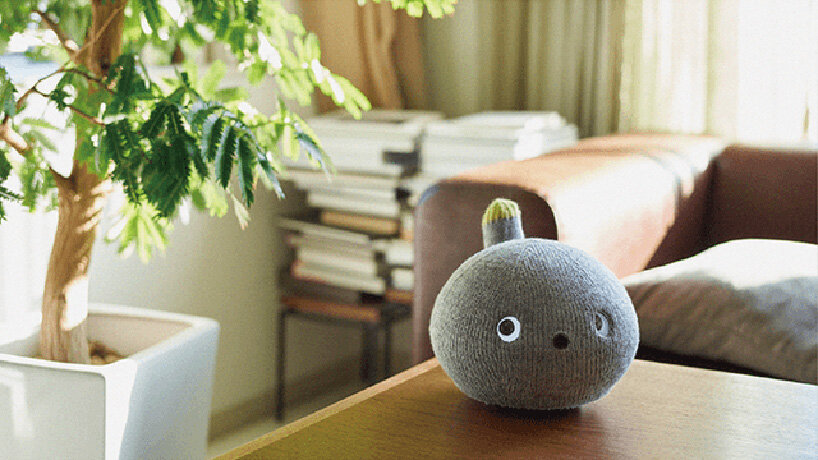 for the crowdfunding campaign, panasonic released 320 units, each one for around USD $360 — all of them are already sold-out in the pre-order phase. following this investment, the company expects owners to spend around USD $10 per month to connect it to a smartphone and receive software updates. 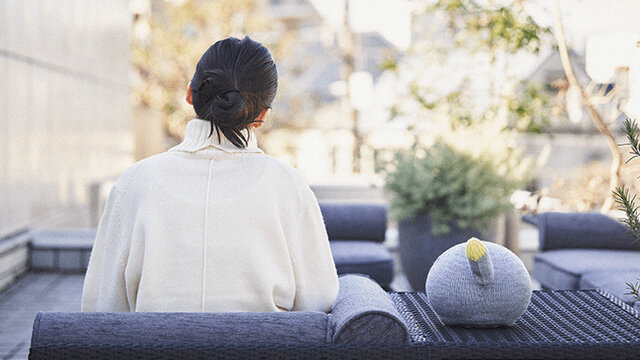 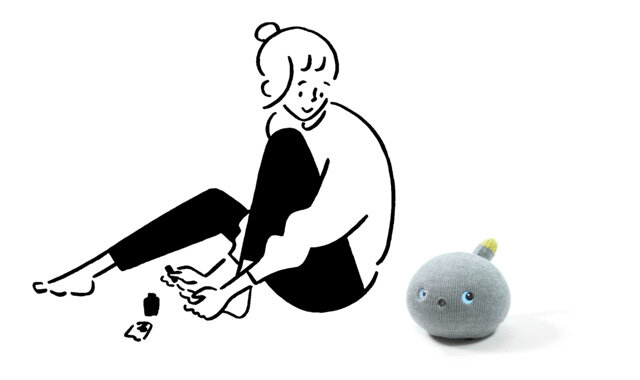 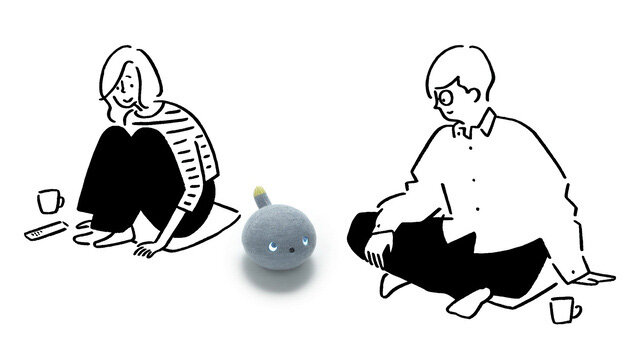 in collaboration with: robotics researchers from toyohashi university of technology 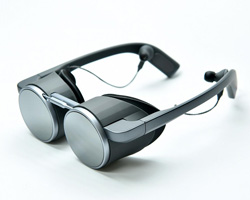 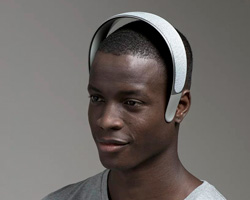 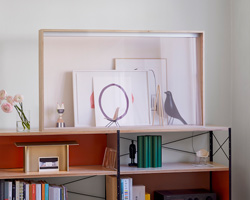 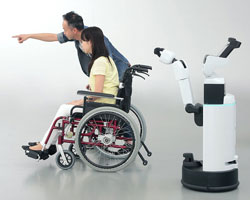 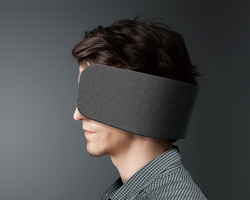