the ‘pastmapper‘ project by brad thompson uses the google maps interface to present historical data, including city geography, street names, and local business information. the just-launched website currently features exclusively the city of san francisco, USA, as it was in 1853 and 2011. for the map, thompson used an 1853 US coast survey map from the david rumsey historical map collection, in conjunction with an 1852 city directory published by A.W. morgan & company for the information about businesses and residences.

clicking between the past and present map views, all of the information about the old establishments remains overlain on the contemporary city structure, offering a way to explore what certain buildings, corners, or streets used to be like.

update (7/17/2012): ‘pastmapper’ has just been released as an app for iOS (here), a companion to the growing project web database. users can browse the past history of locations, ‘find a [historical] place’, and check-in or curate their own collections of historical places. at its launch the app includes data for every san francisco bar and restaurant from 1966 through the present, but locations for new york, oakland, and seattle– and a broader range of data– is constantly being added. 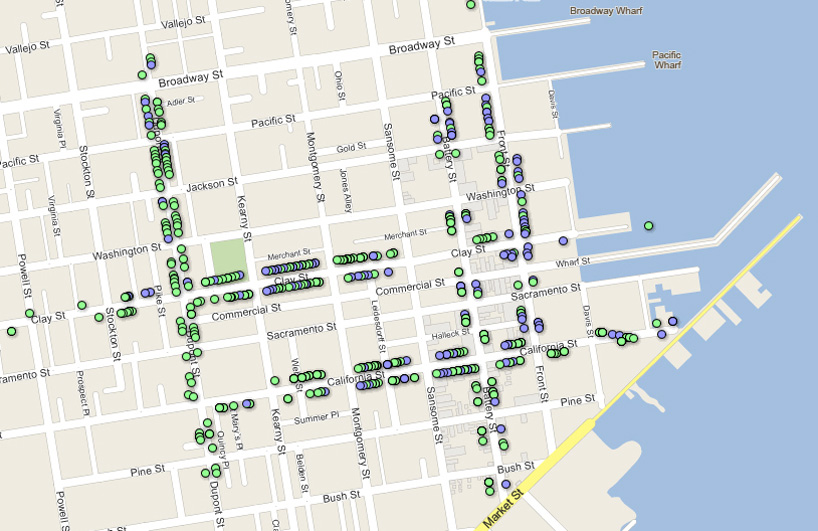 the pastmapper interface for san francisco, 1853 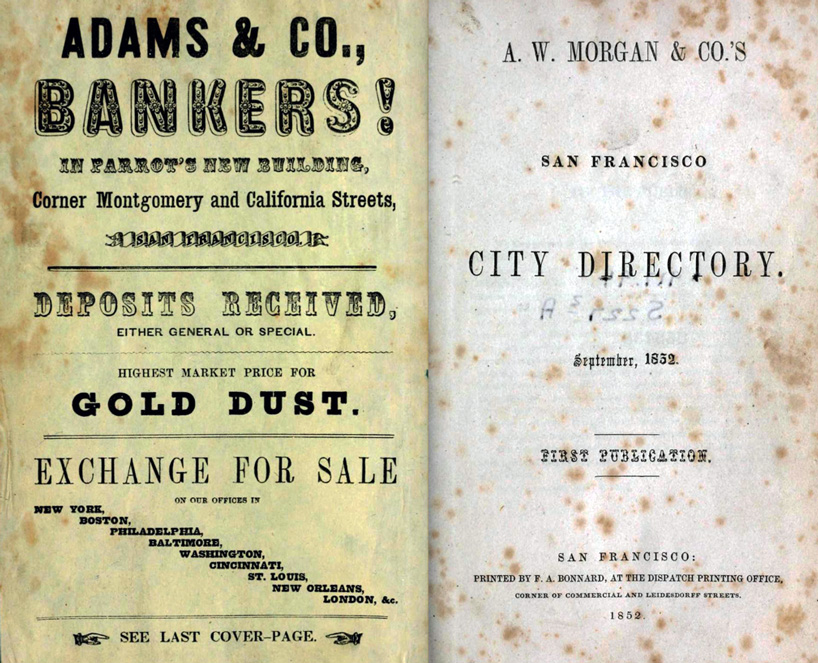 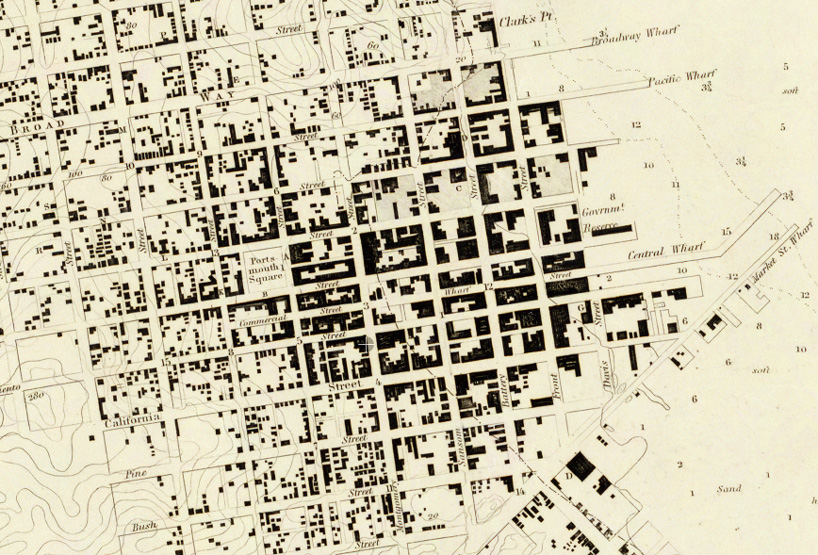 1853 map of san francisco, as recorded on a US coast survey map

Jul 26, 2021
BeachBot, an AI-powered robot that cleans cigarette butts at the beach
BeachBot is a mobile, beach-cleaning robot that can spot cigarette butts, pluck them out and dispose of them in safe bins.
technology
0 shares
connections: +600