‘sestosenso’ by paul cocksedge for BMW and flos image © designboom

‘sestosenso’ is a luminary apparition, a result of british designer paul cocksedge‘s collaboration with german car company BMW and italian lighting company flos. presented on the occasion of milan design week 2011, for the installation, influenced by the new BMW 6 series, the first BMW with full-LED headlights, cocksedge erected a seamless, curving, white wall extension to the flos showroom with low-hanging red and white conical lamps. 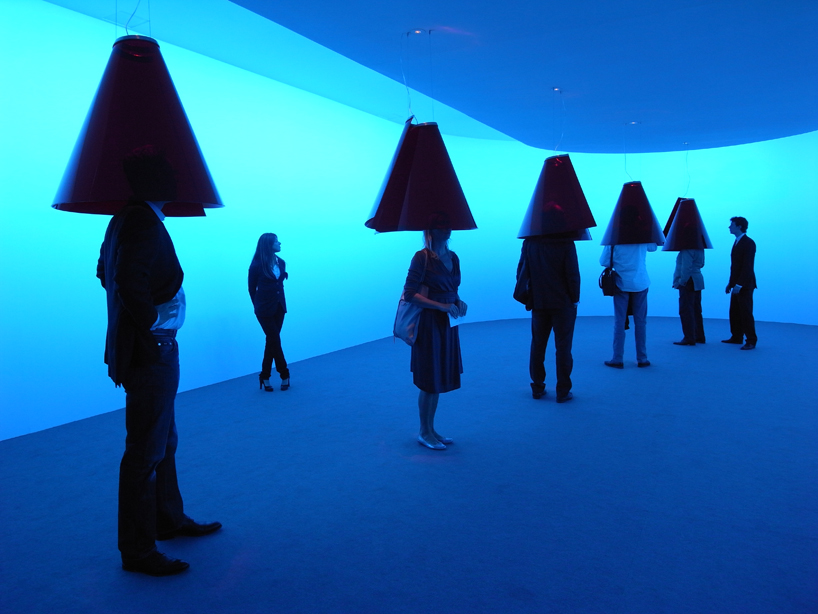 like the BMW headlights, the source of illumination within these ‘sestosenso’ lamps are hidden, the light itself guided only through a transparent body, rendering the source invisible and forever changing in its qualities. within the main room of the flos professional space a calm, cool and serene environment awaits in which five red ‘sestosenso’ lamps hang from the ceiling. stepping within one these lights, a video of the BMW 6 series coupe is revealed on the expansive white wall that wraps around the room. through the light we see the car, and through the car, we begin to understand the light.

for the event, a hand-made limited edition of 66 sestosenso light sculptures designed by paul cocksedge for flos have been released as a celebration of light, design and technology. 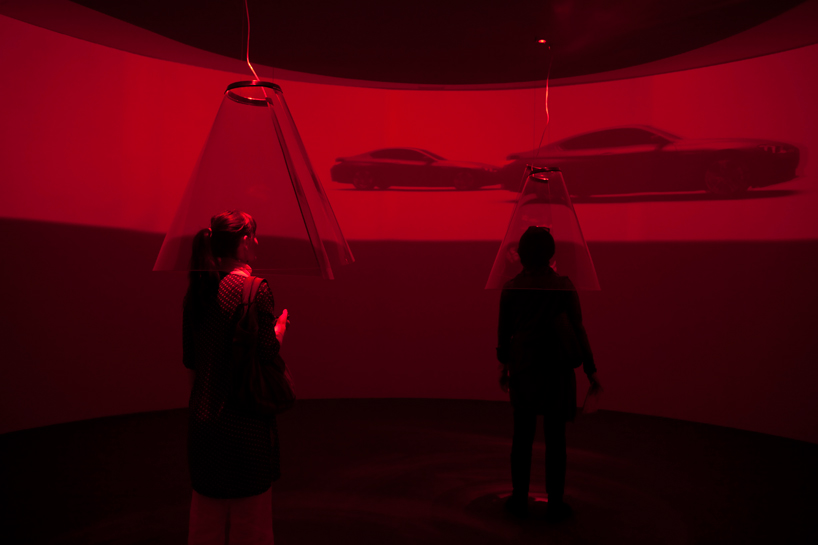 once stepping inside the hanging lamps, a video of the BMW 6 series coupe can be seen image courtesy of BMW

the new BMW 6 series coupe features adaptive full-LED headlamps whose technology generates bright white light to assure an especially intensive and uniform illumination of the roadway. this technique, being serially deployed for the first time in the BMW 6 series coupe, facilitates an impressive restaging of BMWs iconic design such as the round headlamps and its taillights. 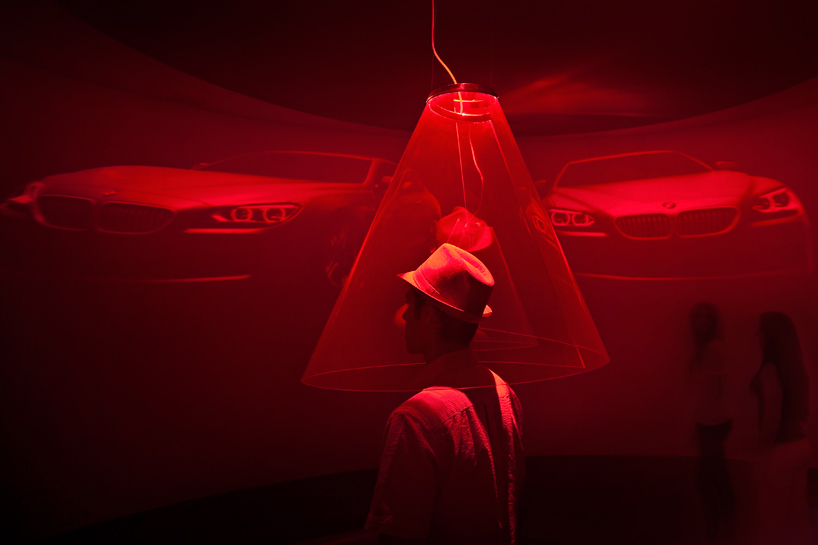 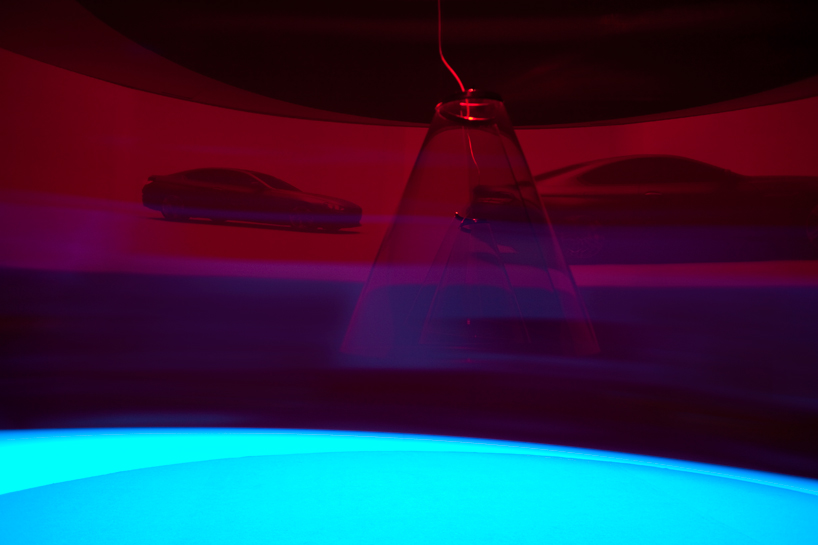 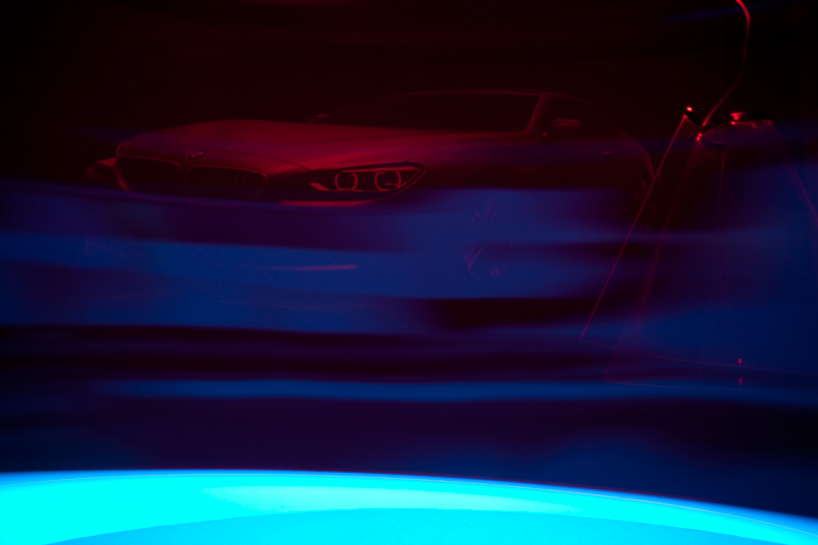 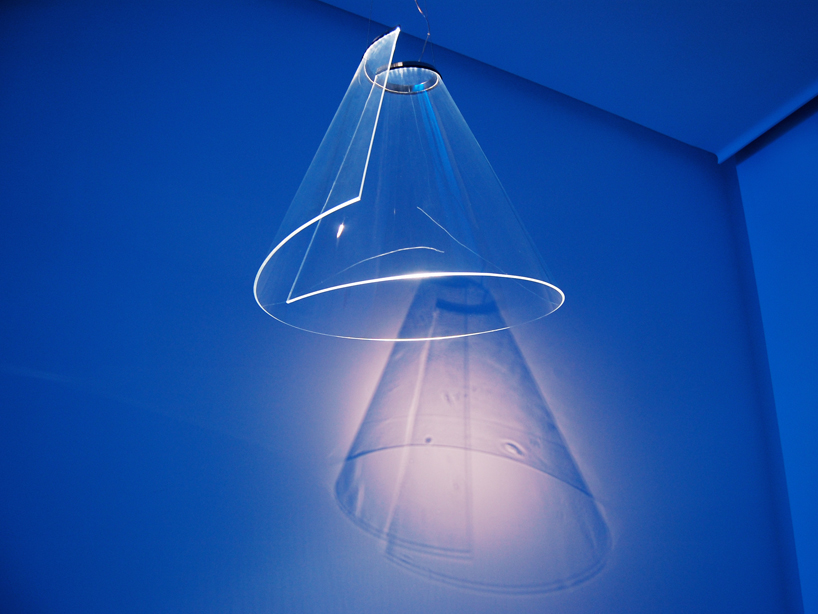 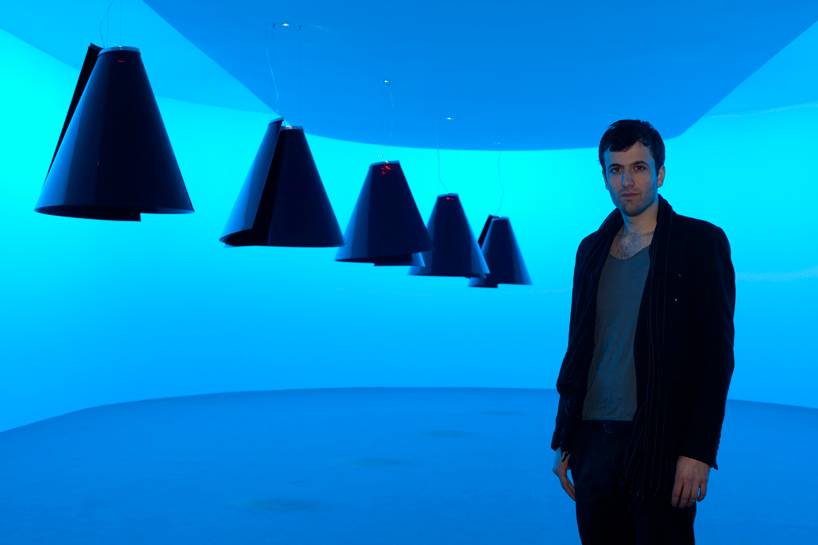 paul cocksedge within the ‘sestosenso’ installation image courtesy of BMW 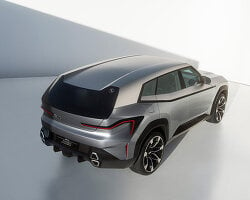 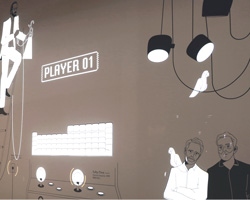